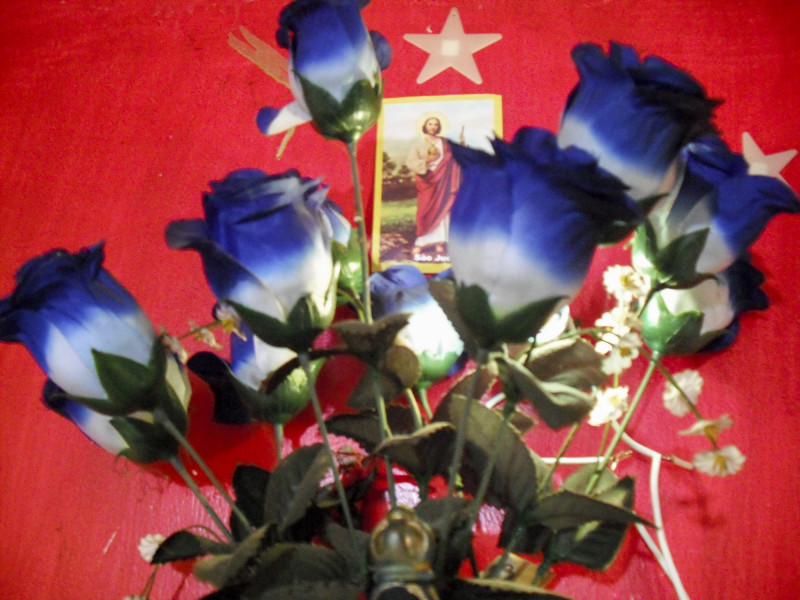 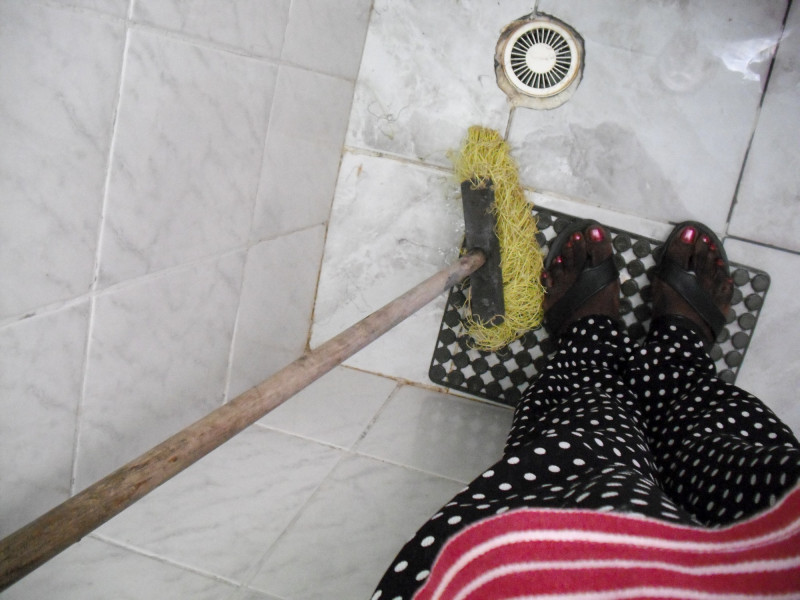 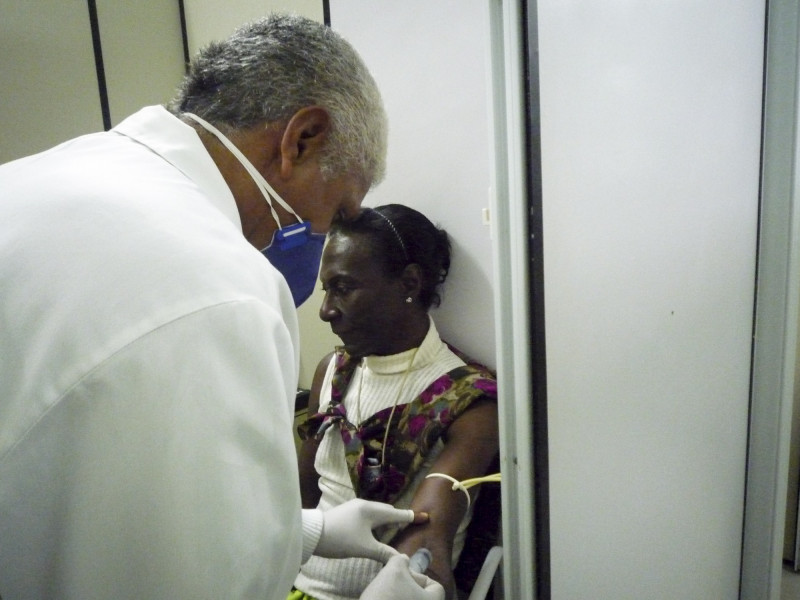 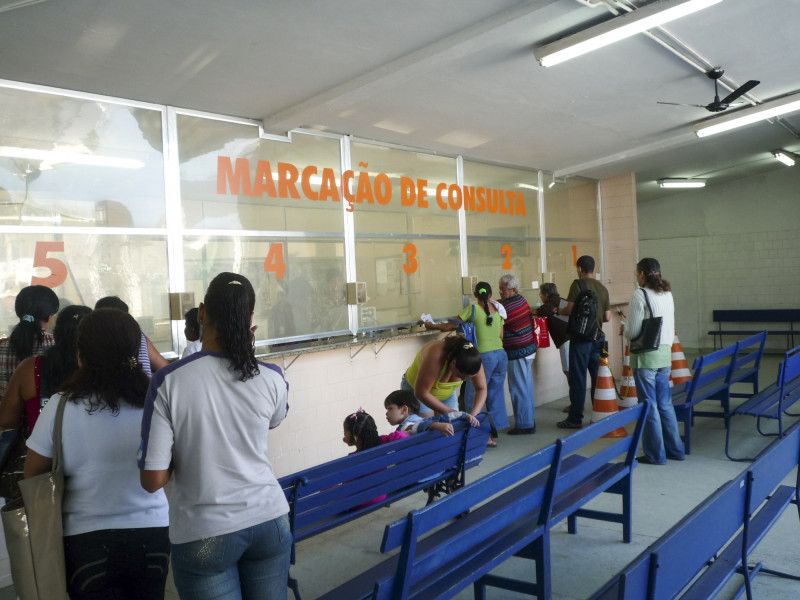 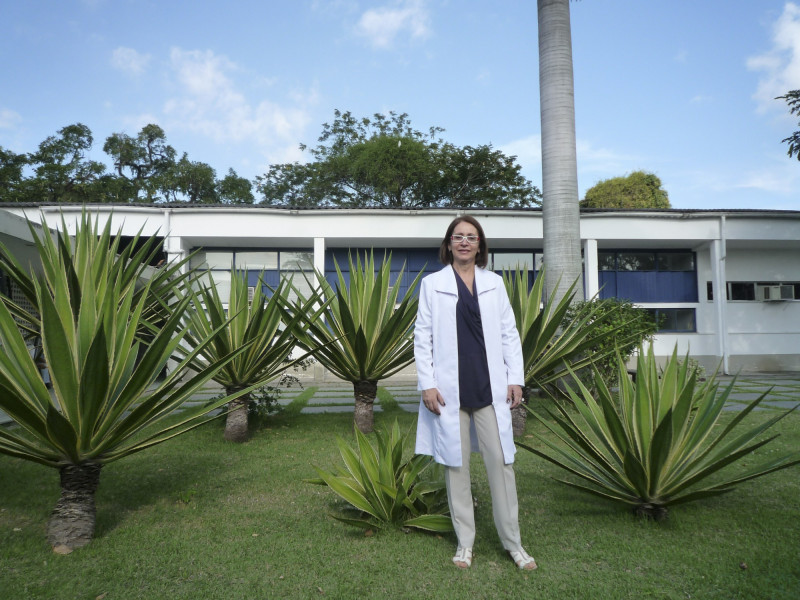 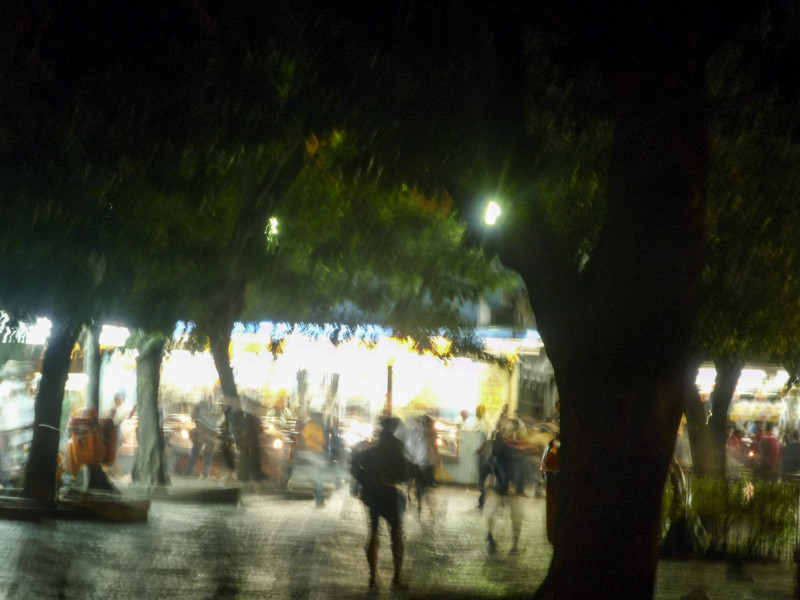 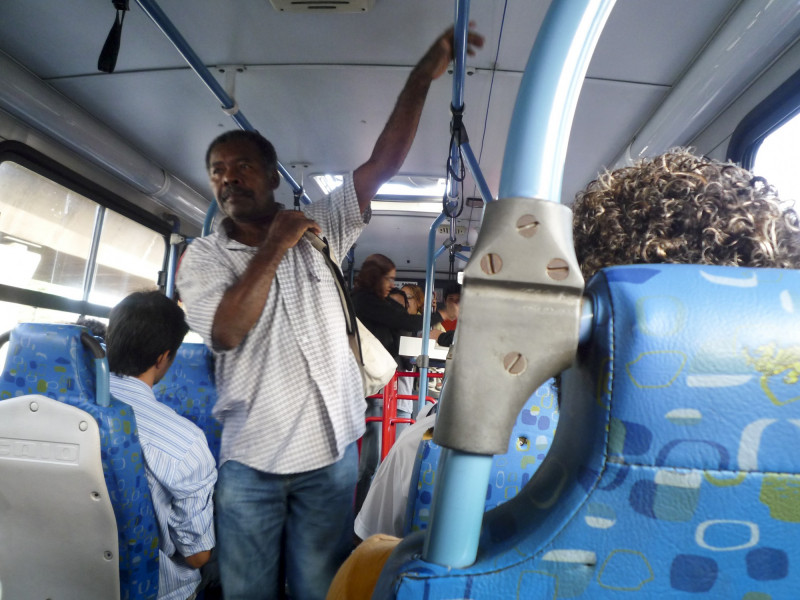 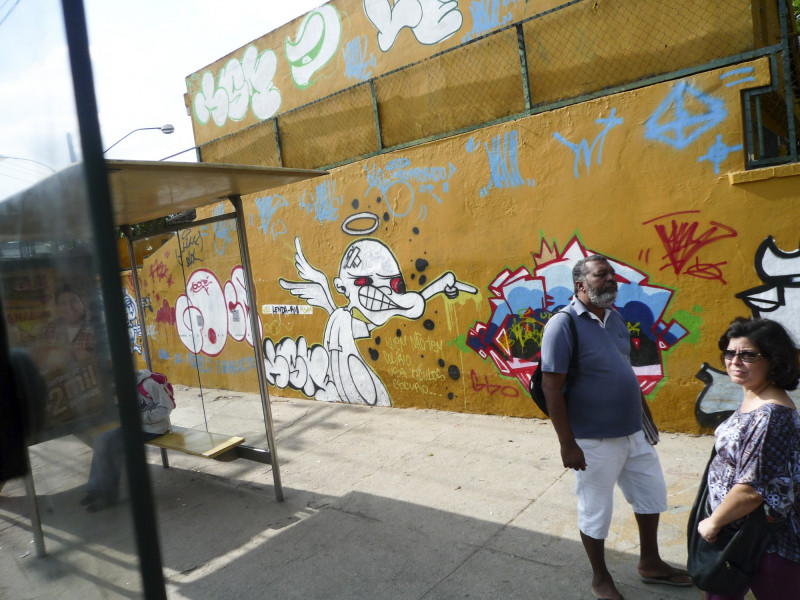 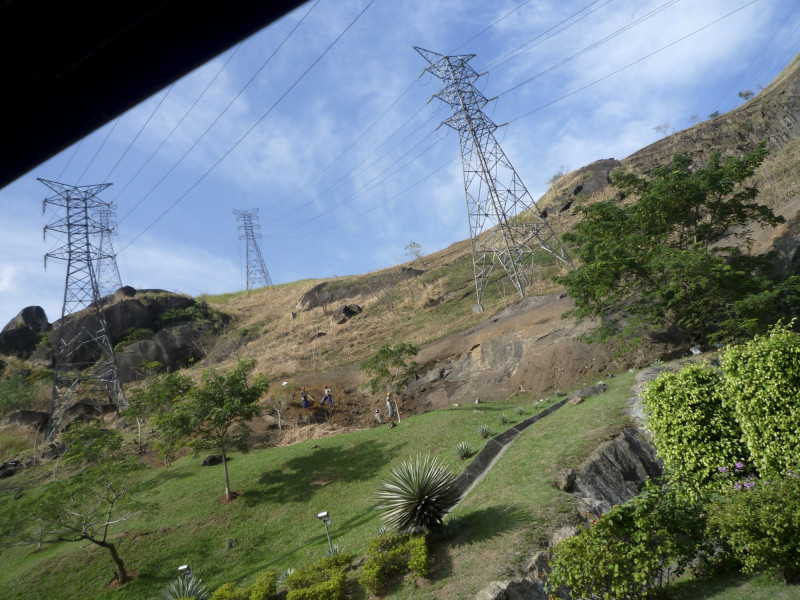 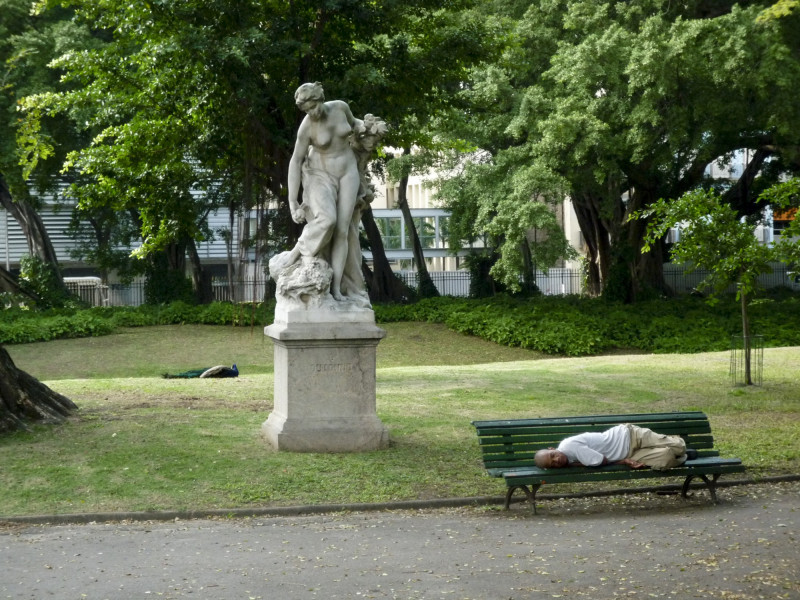 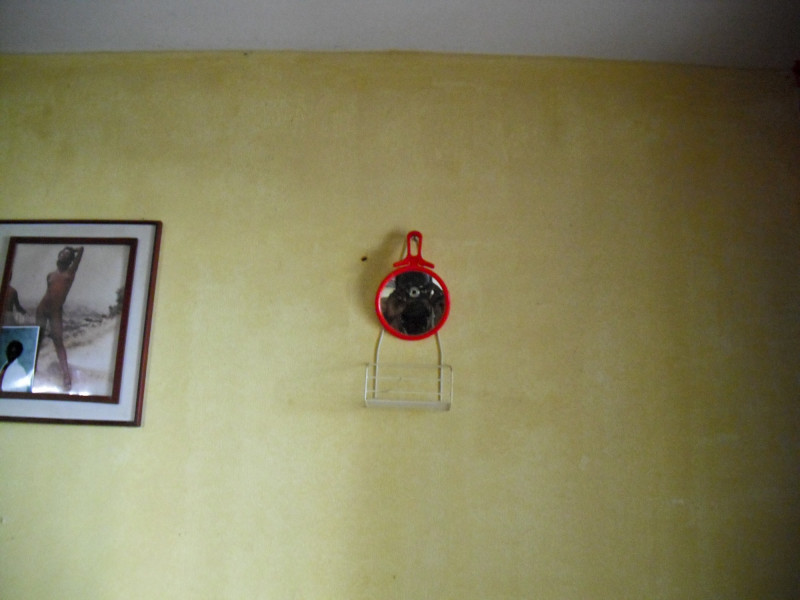 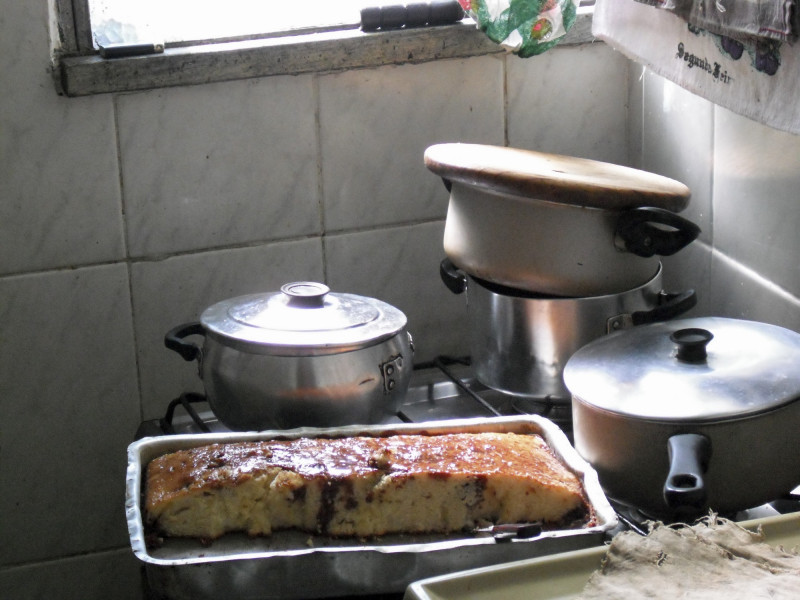 I used to live in a guesthouse, where I paid rent daily to the madam. Not paying meant having to sleep in the streets. I didn’t want that. So I slept during the day and hustled at night to be able to have a place to live. I wanted to fuck. I didn’t even think about protecting myself. At that time the Unified Health System didn’t give out condoms. You had to buy them. I had no money for that. I was young and pretty, and it was my heyday, with all these men after me.

I got infected, but I don’t know by whom, because they were many. I was a whore. The thugs saw me, so young and pretty, and took me to have sex with them. I lived with their boss. The police did not bat an eyelid when they saw me, but thugs, they were drawn to me.

I don’t have anything against those who have, or don’t have, the disease. We are in this not because we want to be, but because of destiny. I wouldn’t want to have HIV, but since I have it, I am here.

I don’t live from working the streets anymore. I don’t disagree with those who do. They don’t do it because they want to. It’s because of necessity. I take all my medication at the right time. I go to the doctor every time the doctor recommends it. I want all to follow my example, no matter if you are a man, a prostitute, bisexual, or transsexual. Protect yourselves, use a rubber.