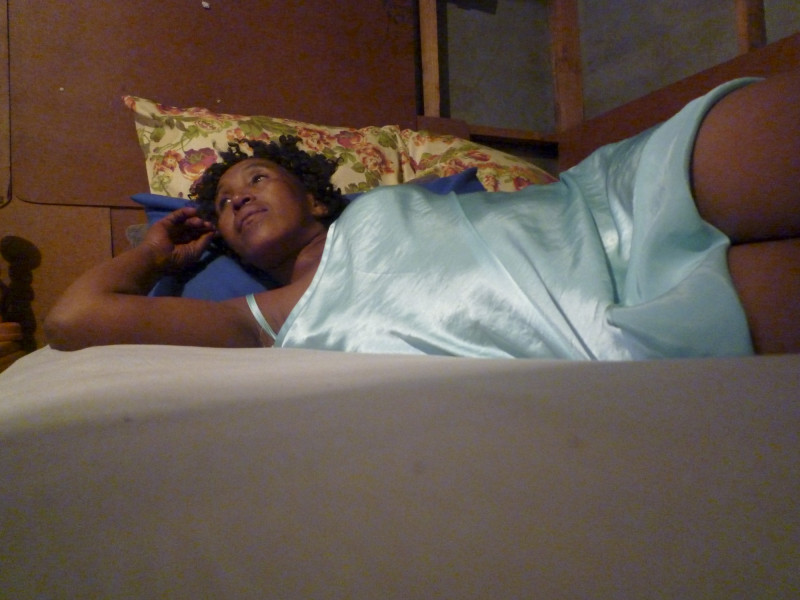 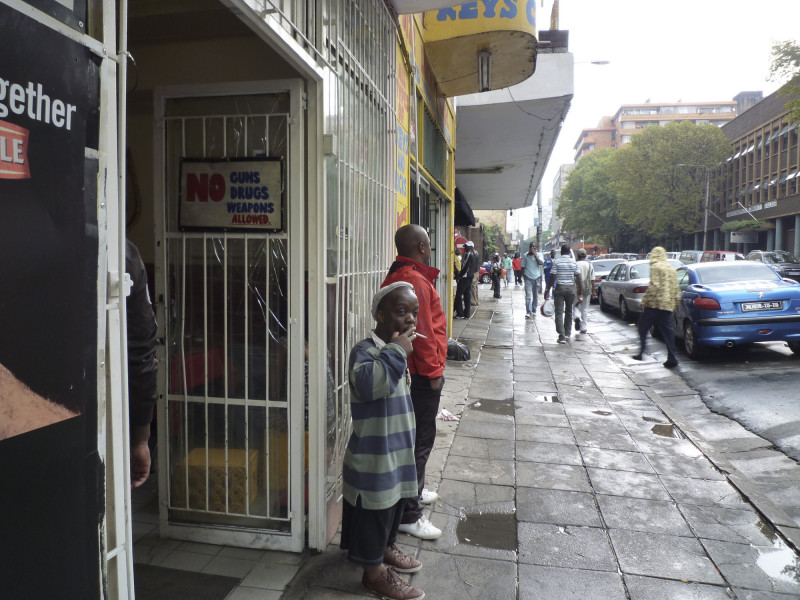 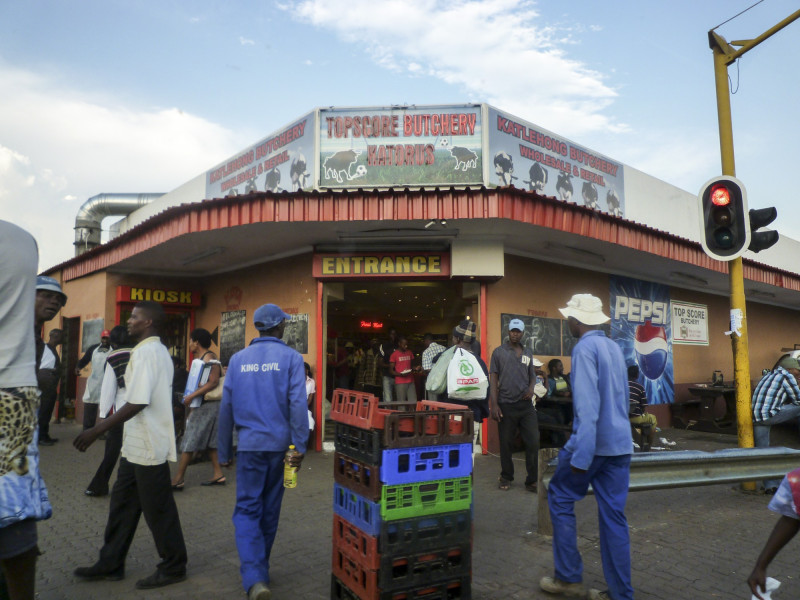 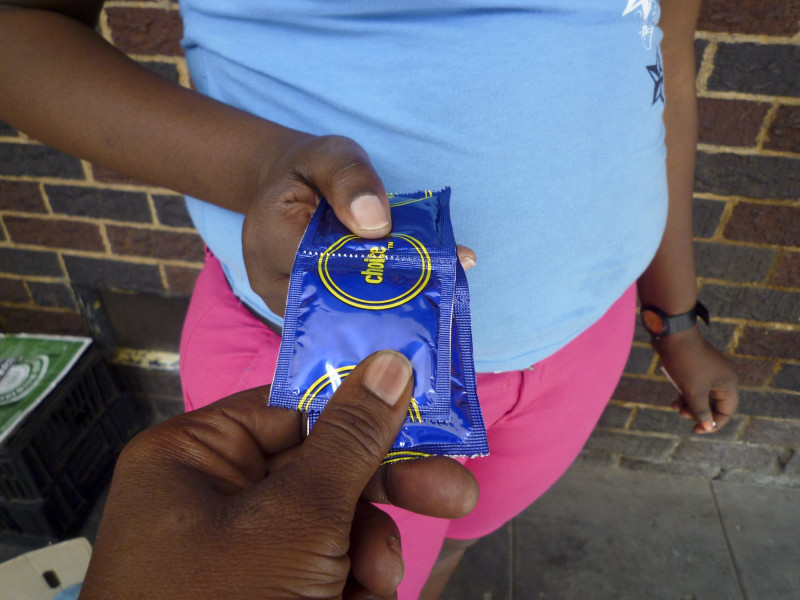 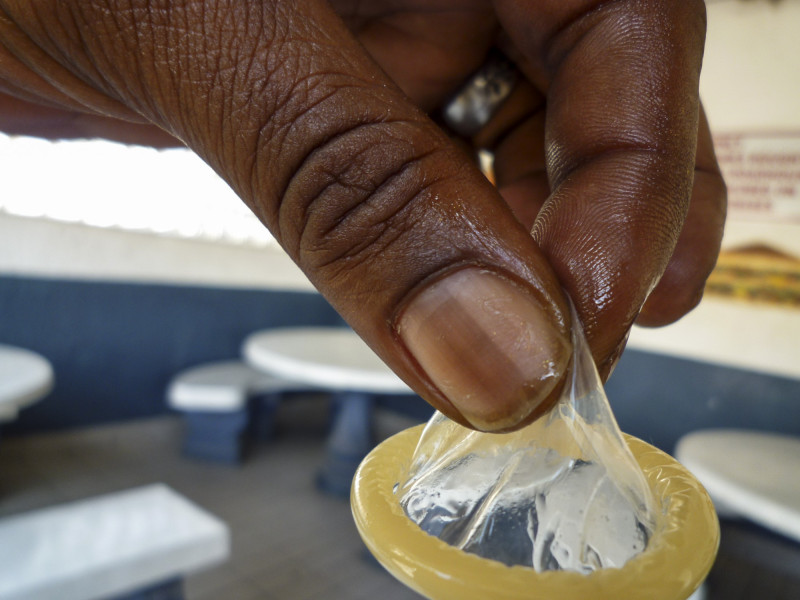 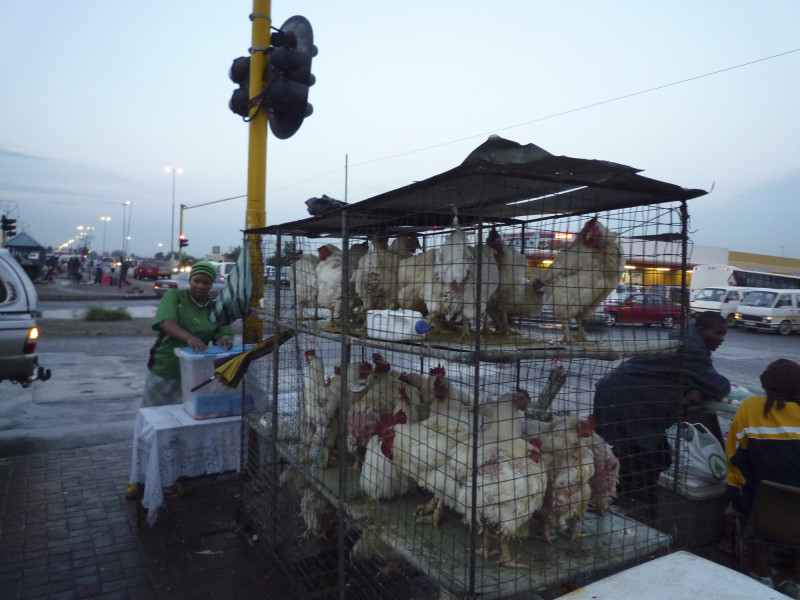 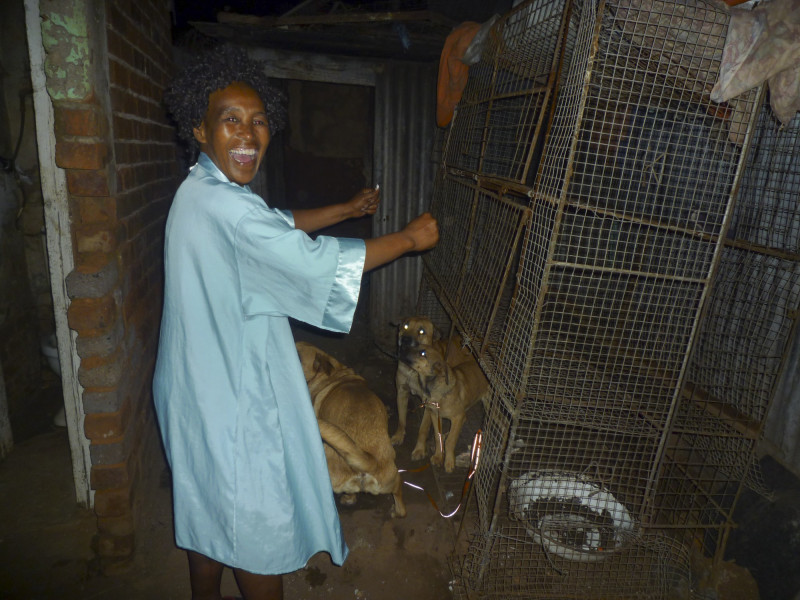 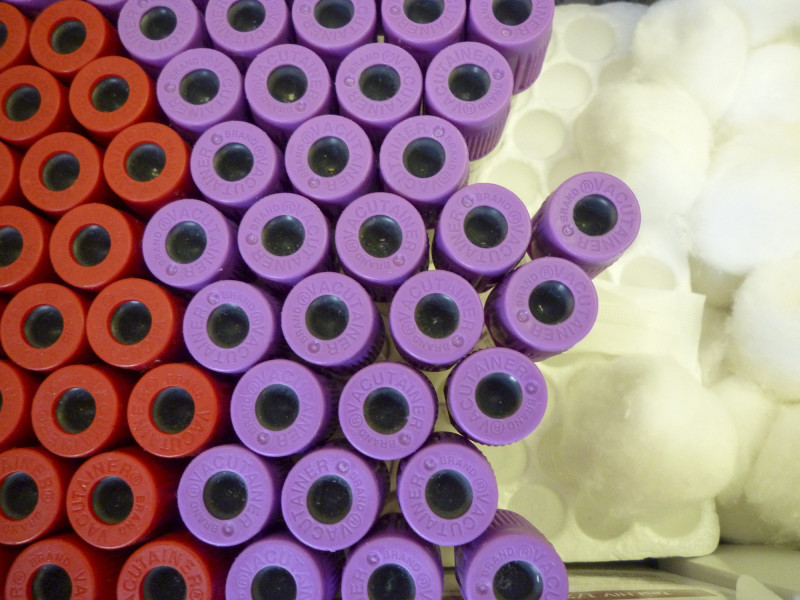 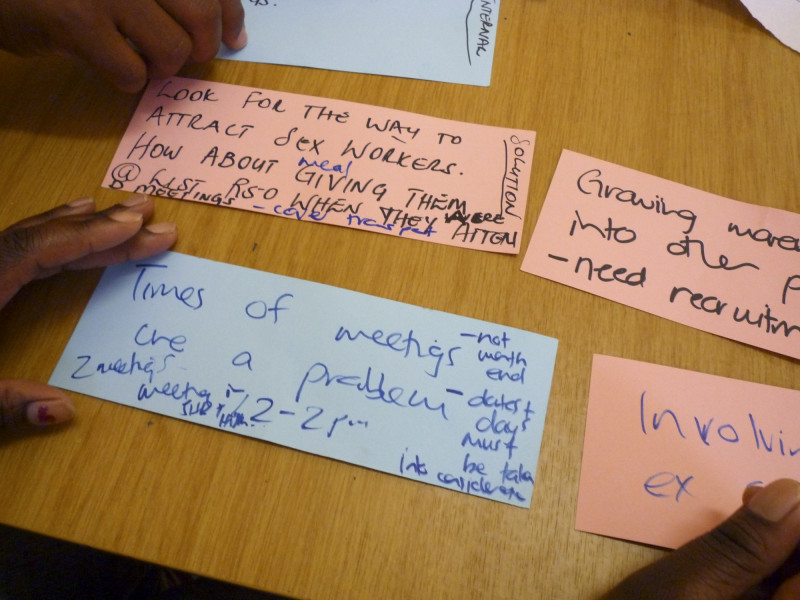 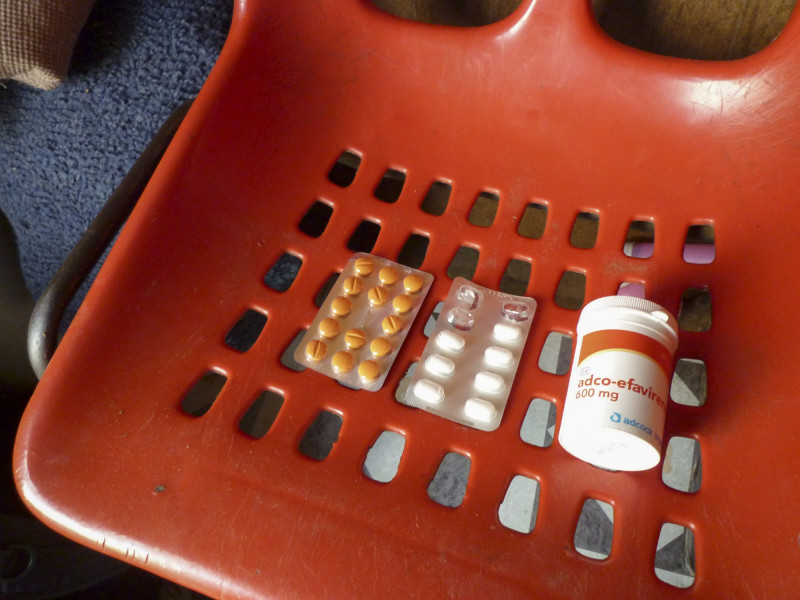 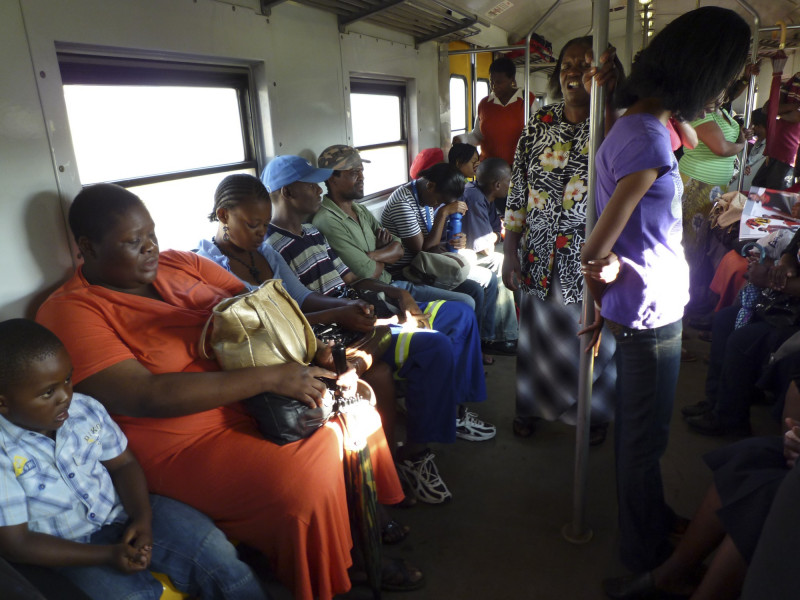 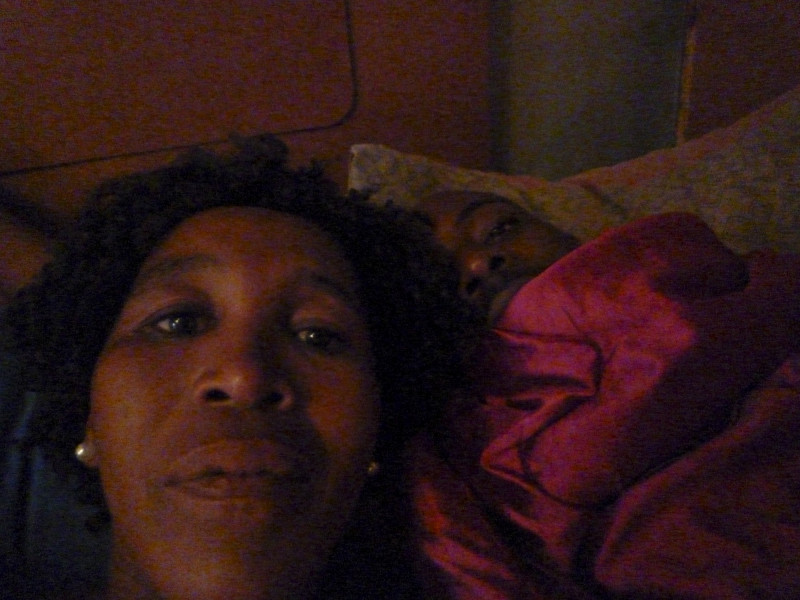 I used to visit an HIV organization to get my medicines and counseling. One day the assistant asked me, “Are you working?” I was not. “Would you mind having a job here?” They were about to start a five-day training, so I joined it. That’s how I became a peer educator teaching sex workers how to use condoms, how to put them on, how to have safe sex, and how to get treatment for HIV and STIs—sexually transmitted infections. I’m proud to be an HIV counselor focusing on sex workers because I have HIV too.

I encourage sex workers to get tested every three months and to know their status. Sometimes condoms break. Sometimes they have a client who won’t use a condom. The sex workers charge extra money for that. I say, “Come to us. We’ll give you treatment. And we can test for your HIV status. I’m here to help you.”

Once I was assigned to follow up on a sex worker. I looked for him at a hotel but I didn’t find him. Turns out he passed away. I’m sure he was killed by a client.

My message to sex workers is that you’re vulnerable to so many things: HIV, AIDS, being killed. It’s not safe for you. It’s better to volunteer for an organization. I’m sure that in three months’ time you can get a job.