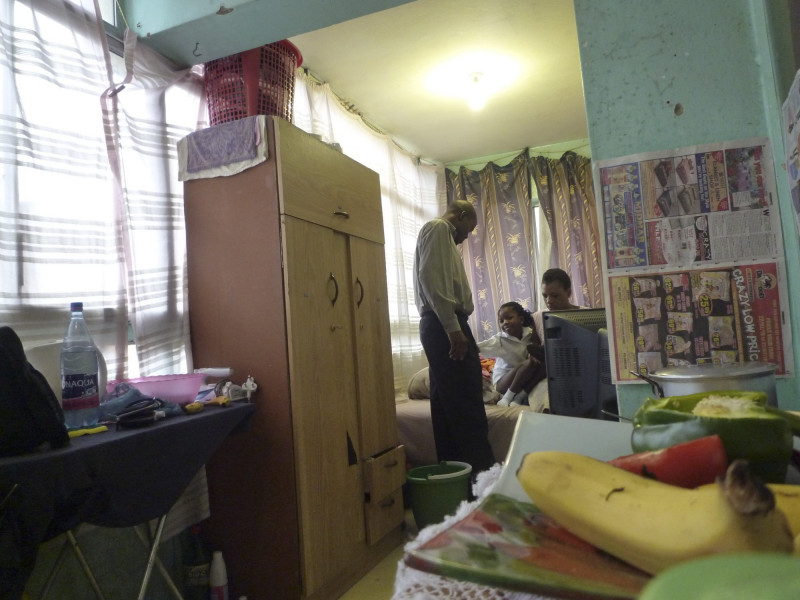 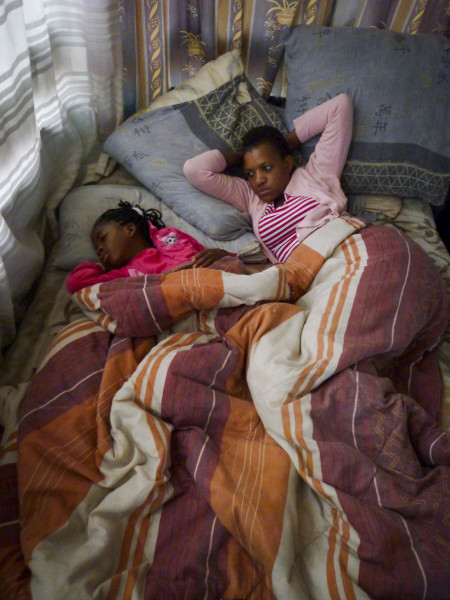 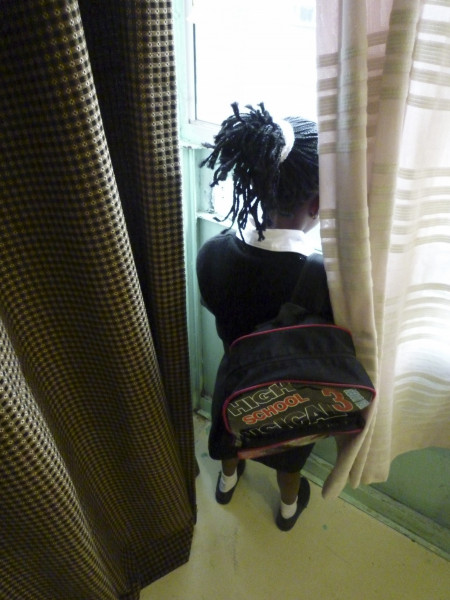 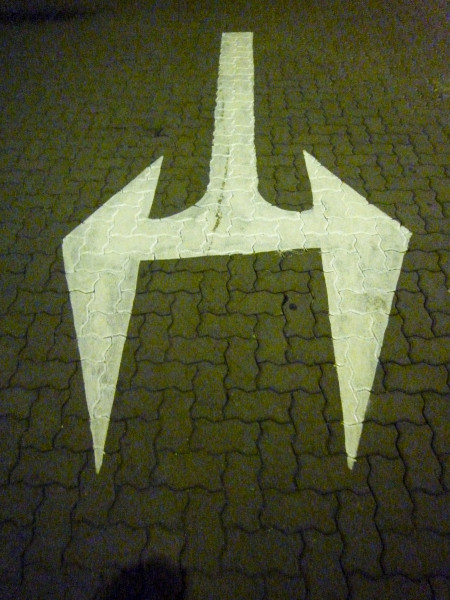 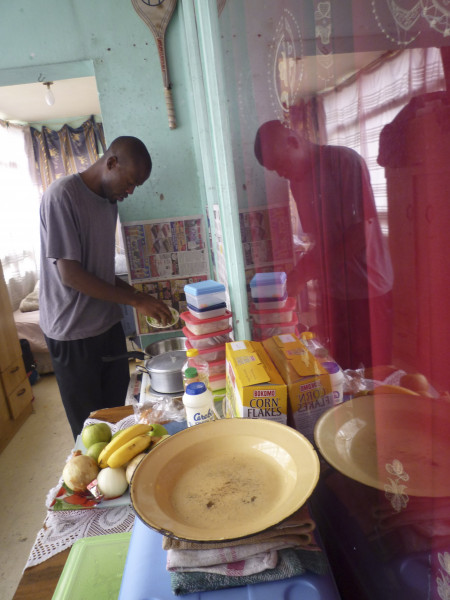 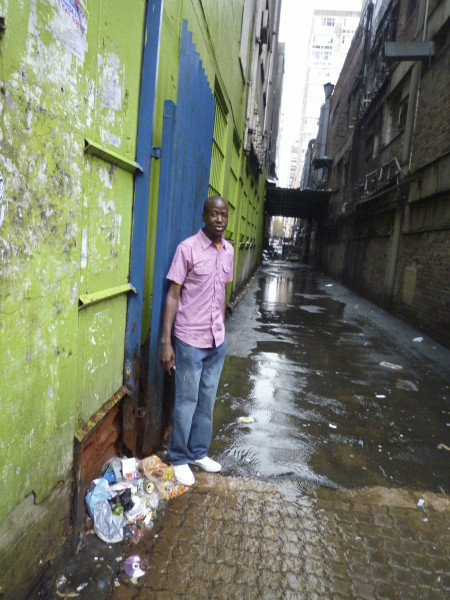 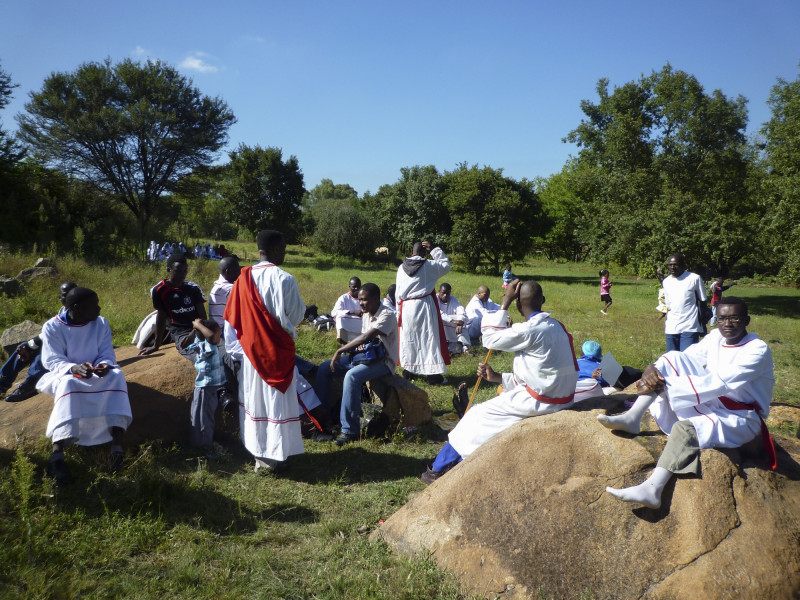 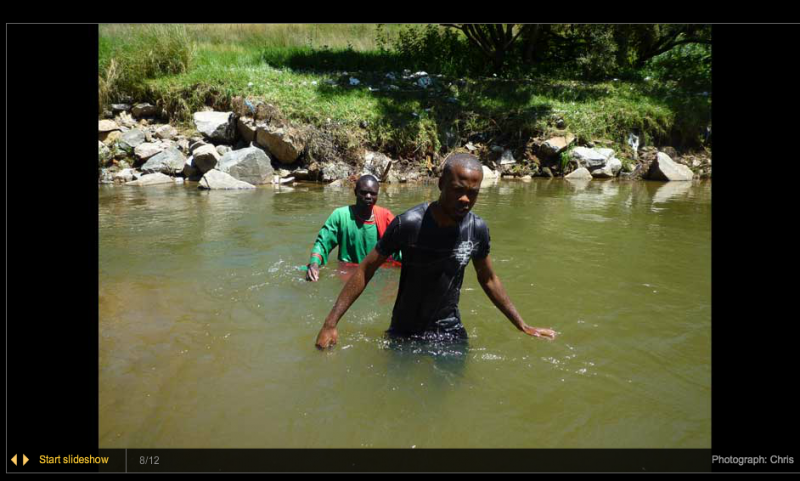 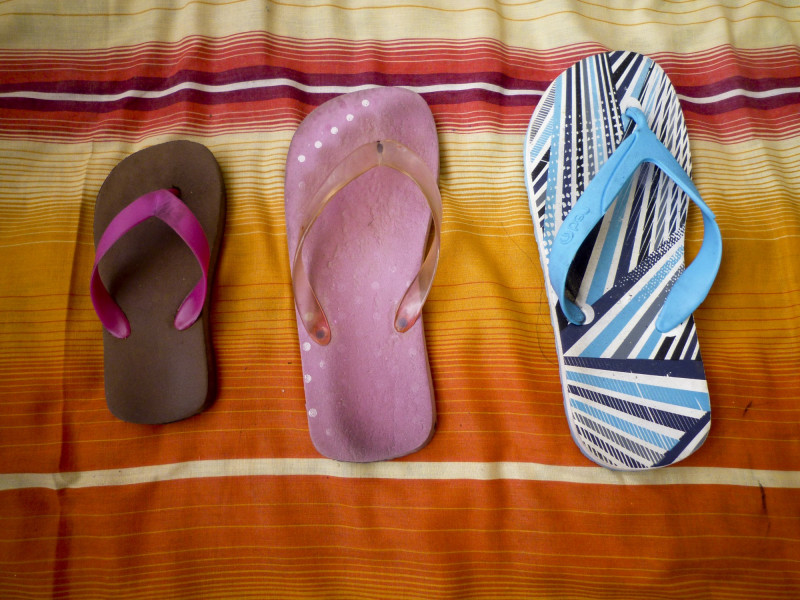 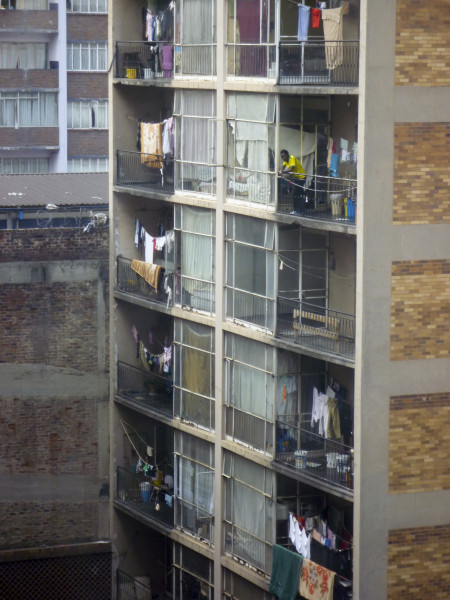 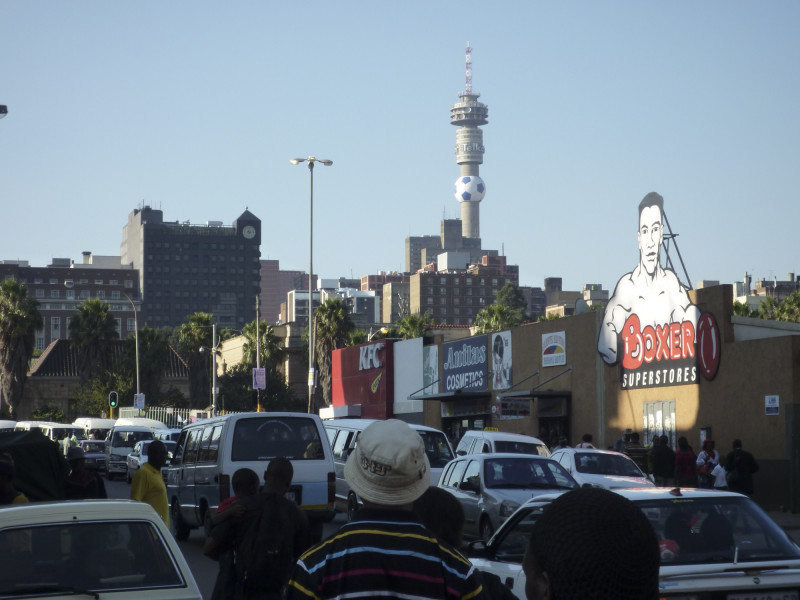 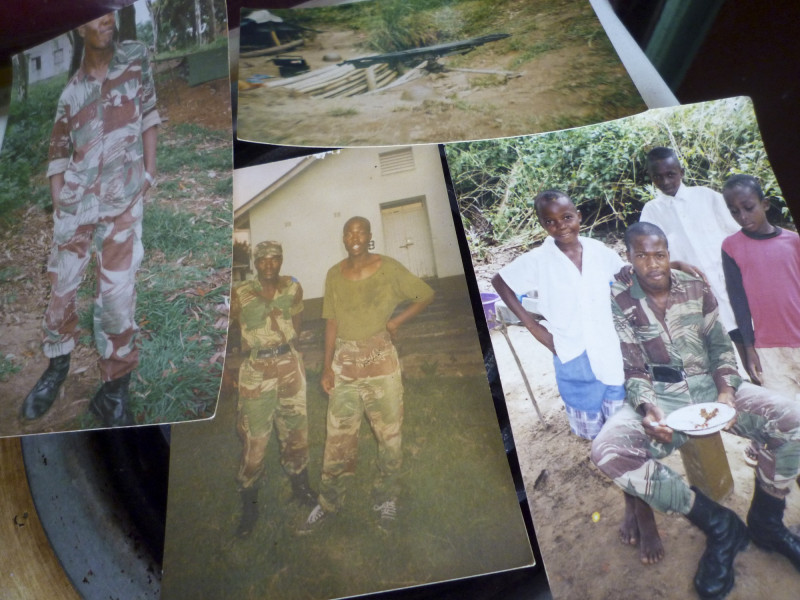 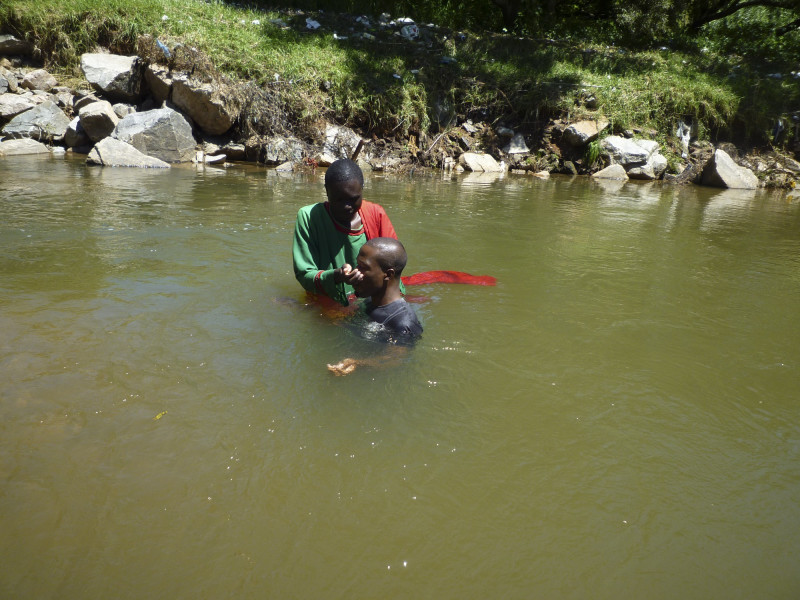 I joined the Zimbabwean Army in 1995 and served in the Congo, where there were a lot of things happening, like beer drinking. Sometimes there were ladies to entertain us. Some guys were not using condoms, or sometimes a condom burst. When we withdrew from the Congo, the situation back home in Zimbabwe was not right at all. The money we were getting was not enough for us to survive. There was no food. We soldiers were sent at night to beat people for no apparent reason, even older people. So I decided to leave, to come and support my wife and daughter in South Africa.

Today, when I disclose my status, some of my friends don’t take me seriously. “Ah, you think I was joking when I was telling you I’m HIV-positive? You have to go and test, my friend.” To me, disclosure is a way of showing people that having HIV does not mean you are already dead. People should say, “Ah, Chrisis living. Let me also go and test.”

The way we live in Hillbrow now is terrible. In a single flat there will be four or five families—these are not healthy conditions. But I try to sacrifice for my family, because I am much happier to be with them, especially my daughter. We always play and joke together, running up and down, jumping on the bed. Even people who are HIV-negative have to admire me.