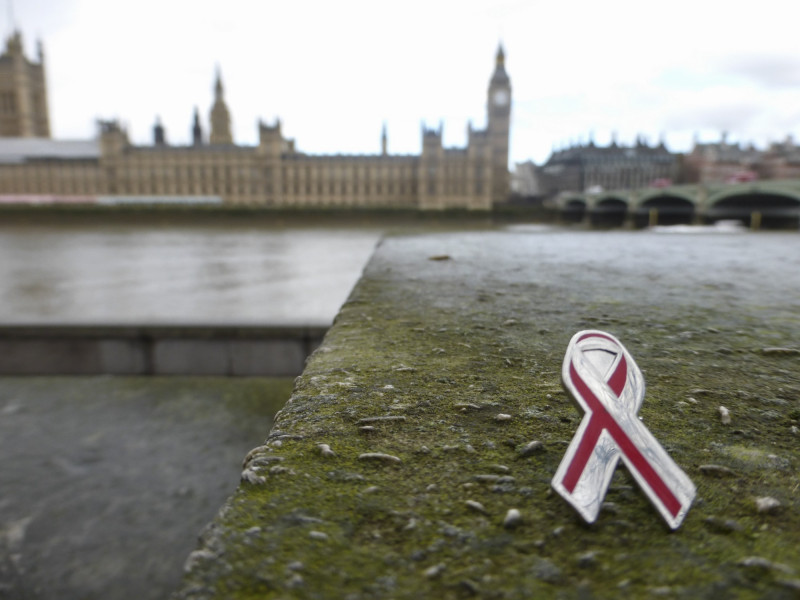 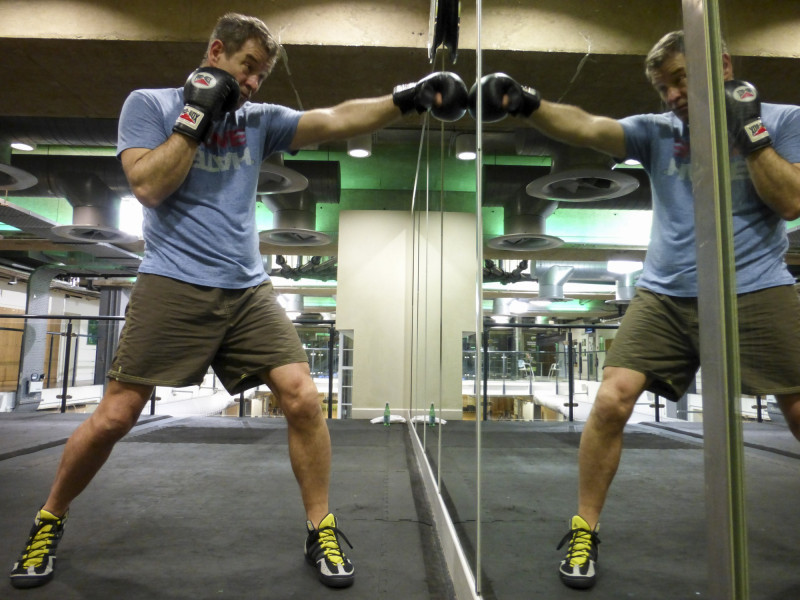 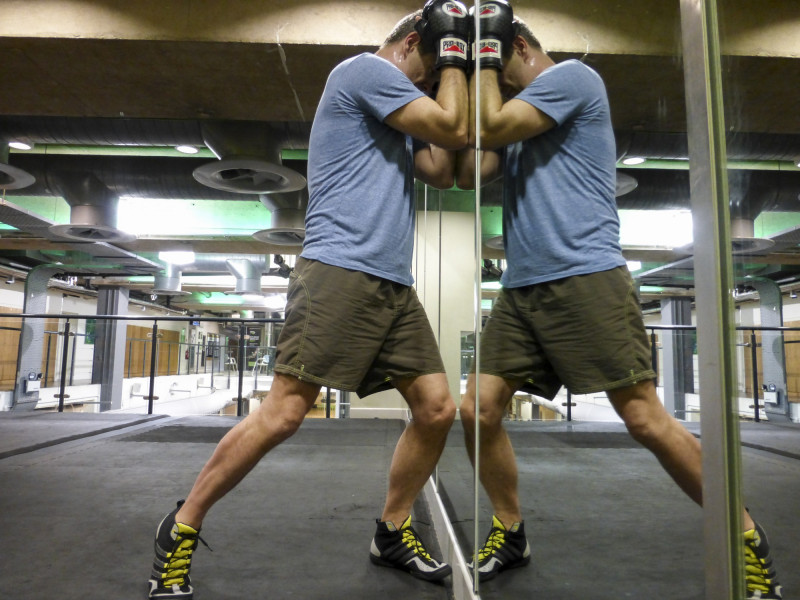 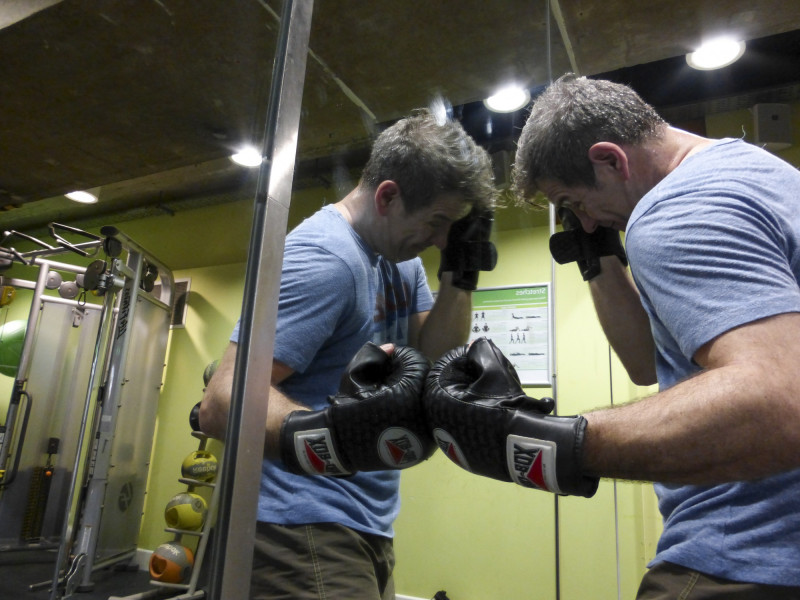 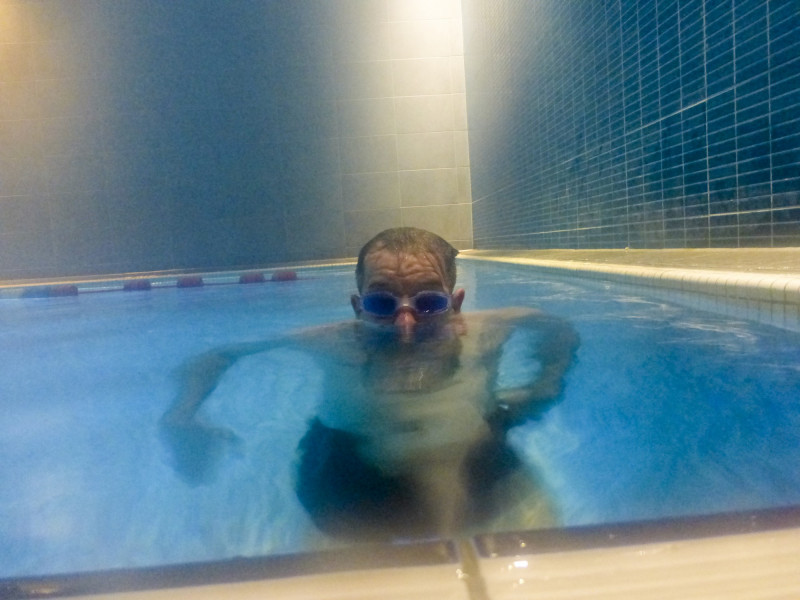 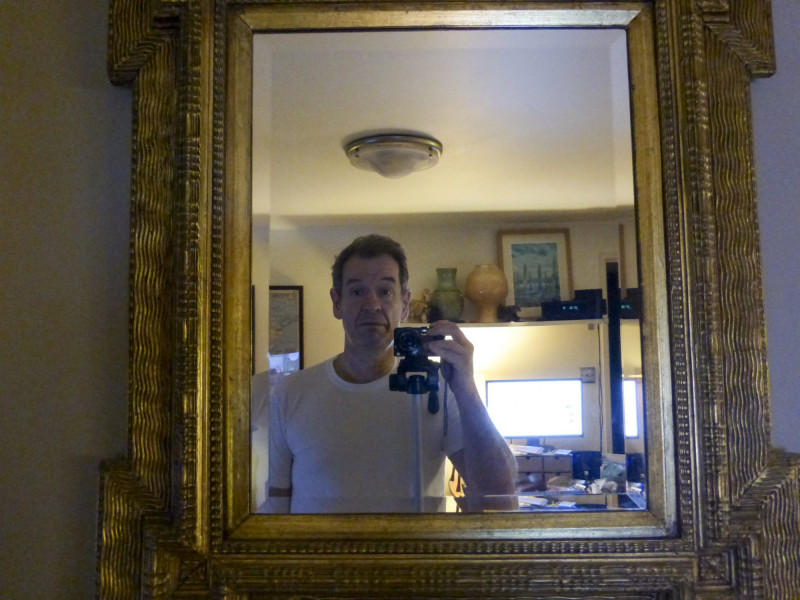 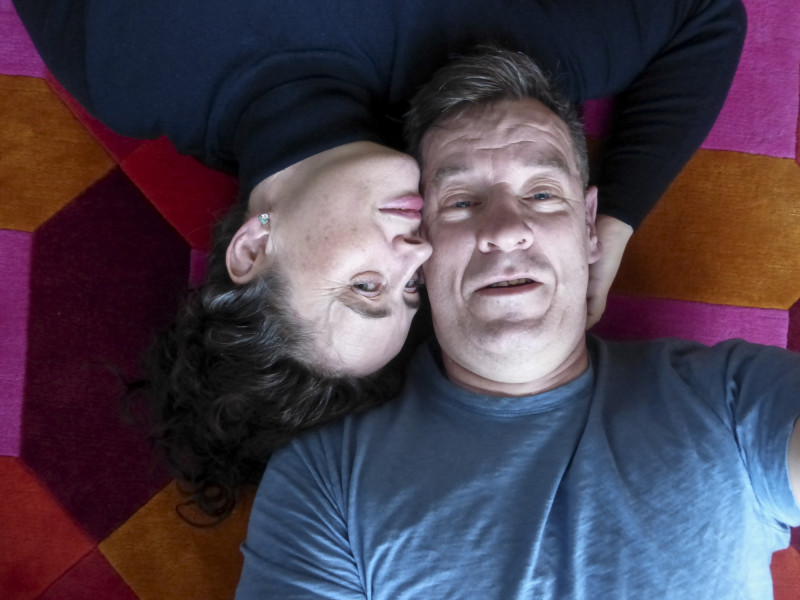 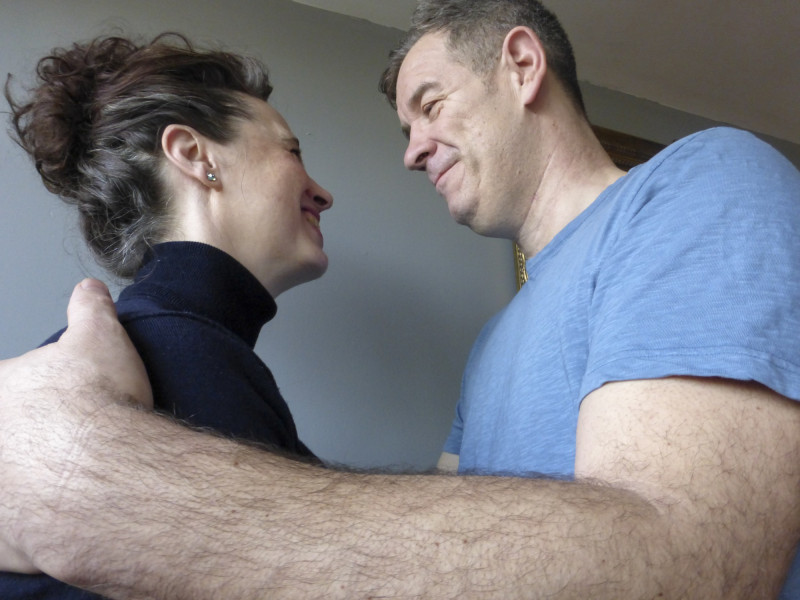 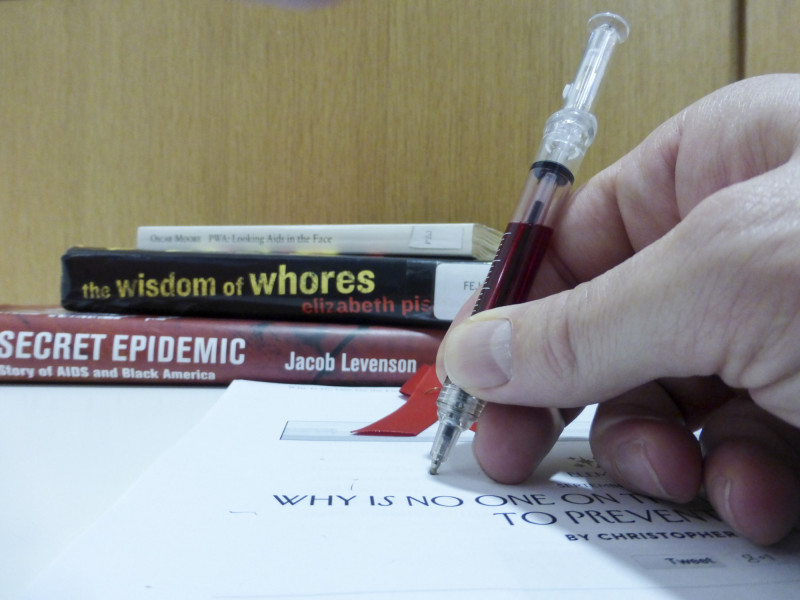 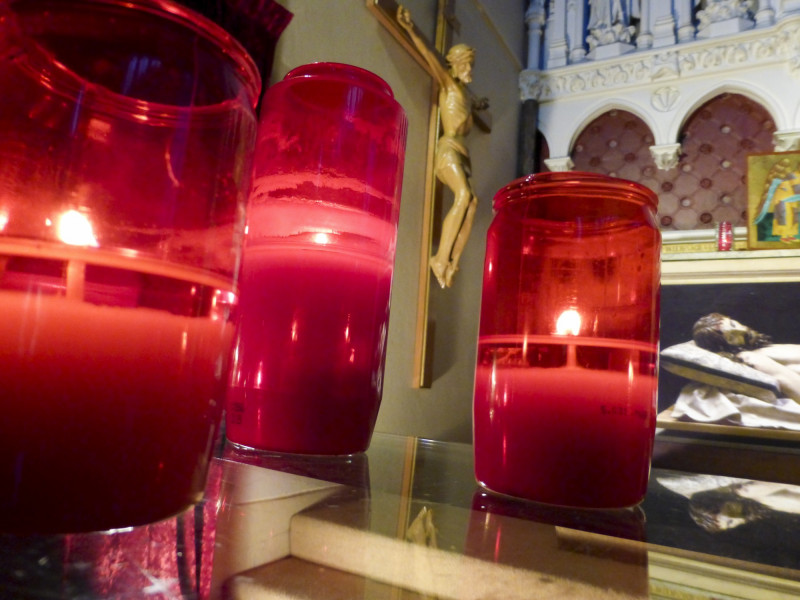 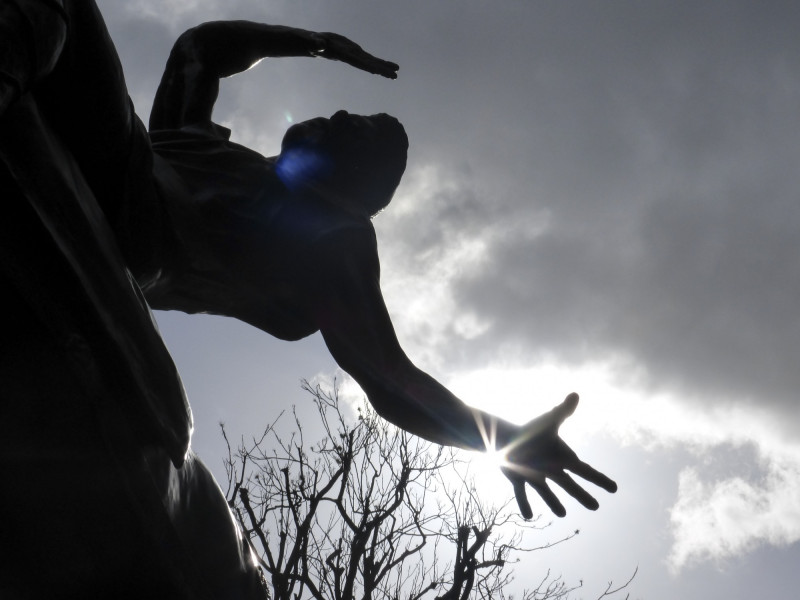 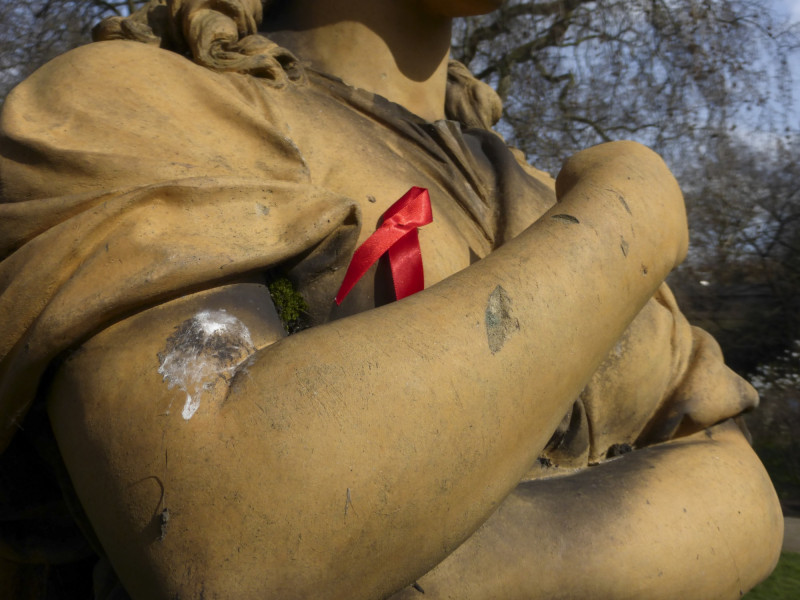 I was already ill when, in short order, I contracted a whole host of opportunistic infections: pneumonia, esophageal candida, herpes, thrush. It was like when you see those nature films where you have a log in a forest, and you speed up the film to watch it decay. That’s what it felt like. It felt like I was drowning.

A year after my diagnosis, I was in the hospital weighing sixty-five kilos [143 pounds]. I had double pneumonia, diarrhea, and night sweats. I was told I had just a couple of months to live.

Regardless of the stigma, I have been given the gift of grace. I’m not frightened anymore.

Loads of guys got ARVs—antiretroviral treatment—and still didn’t make it. It was too late for them. It hasn’t been straightforward, coming back from the brink. The Lazarus effect is not instant. It takes time. But I want to show that, after being diagnosed with HIV, people can recover and live full, active lives.