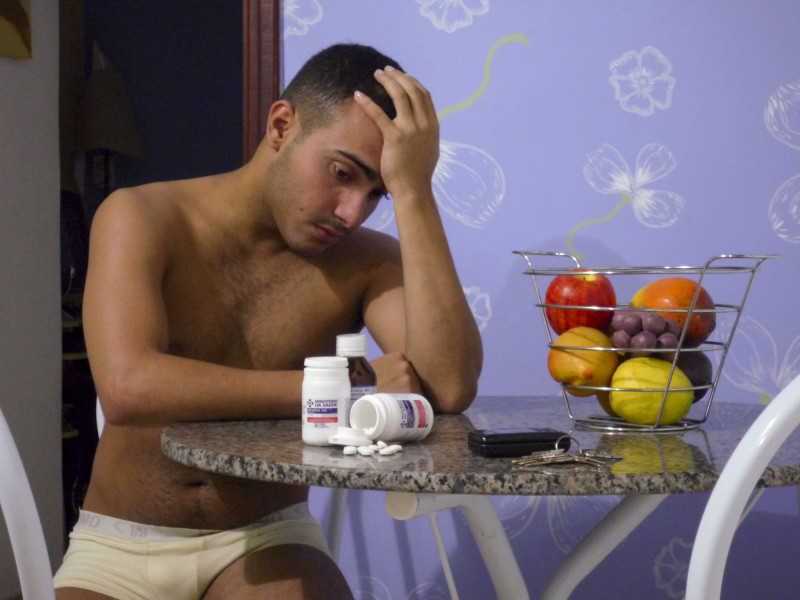 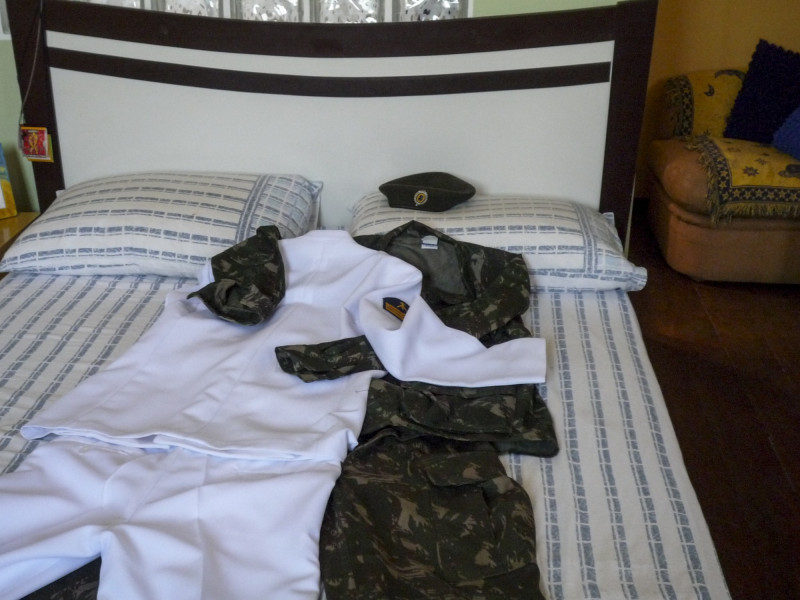 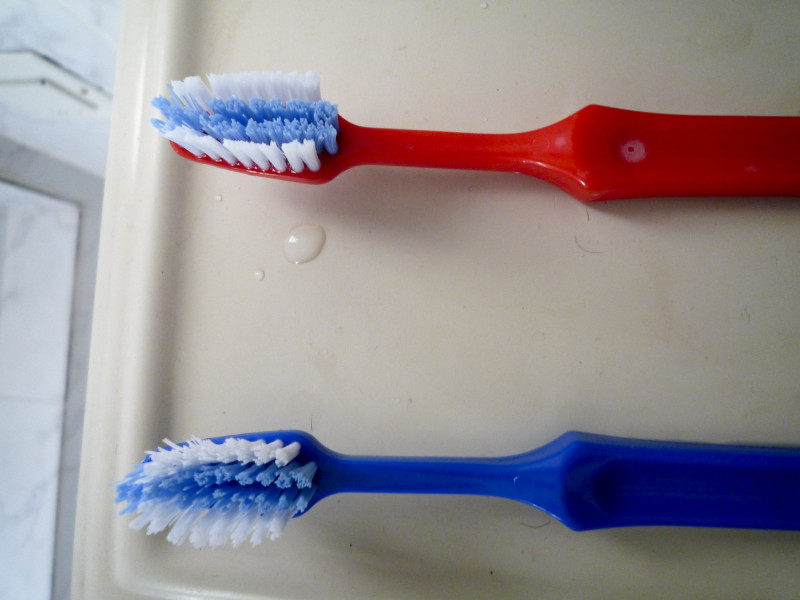 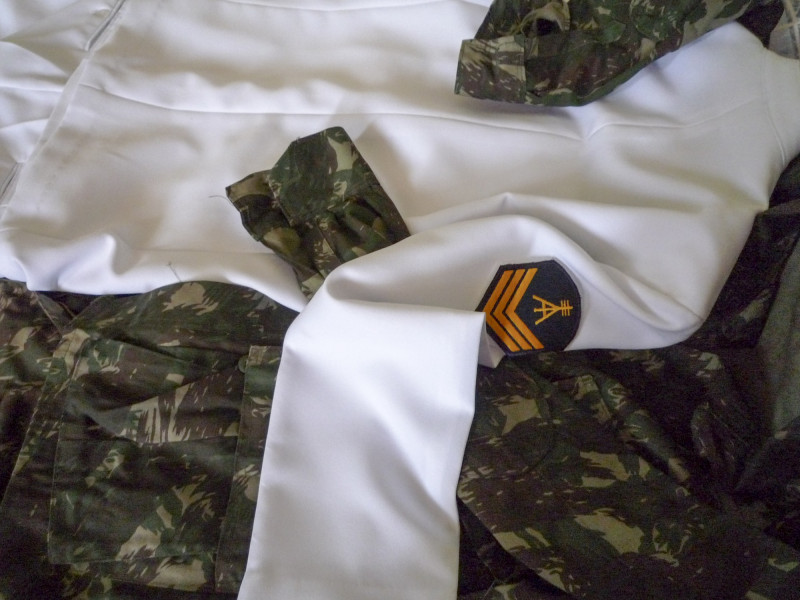 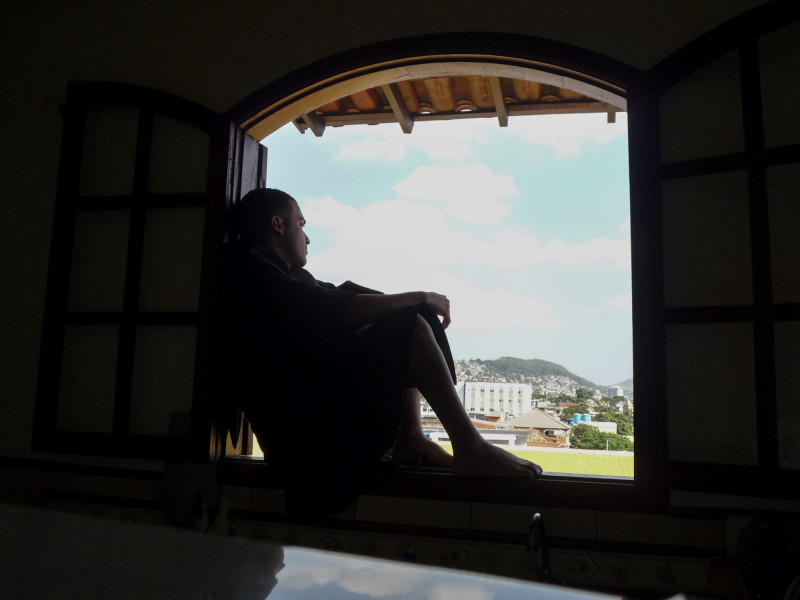 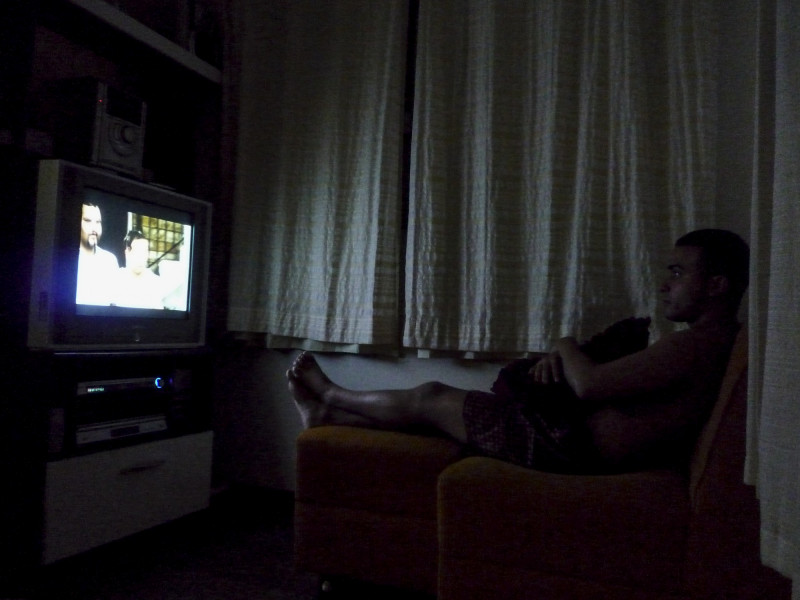 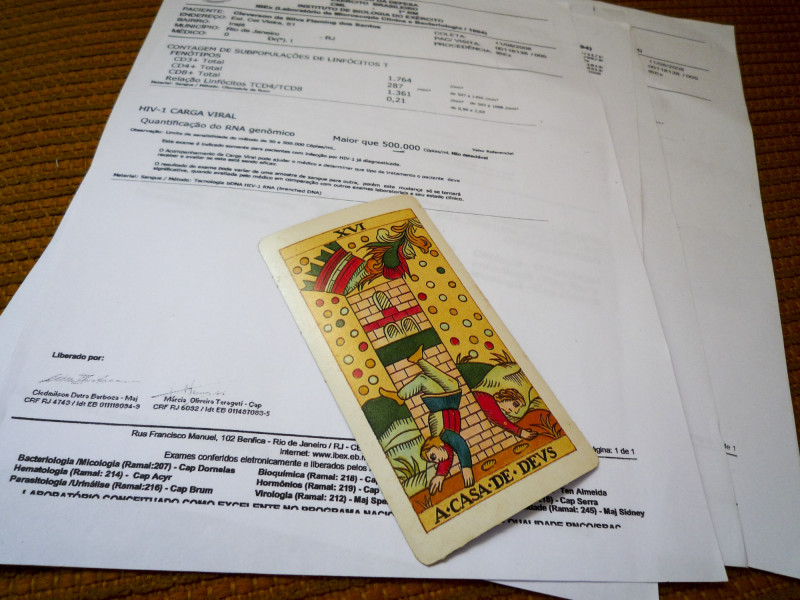 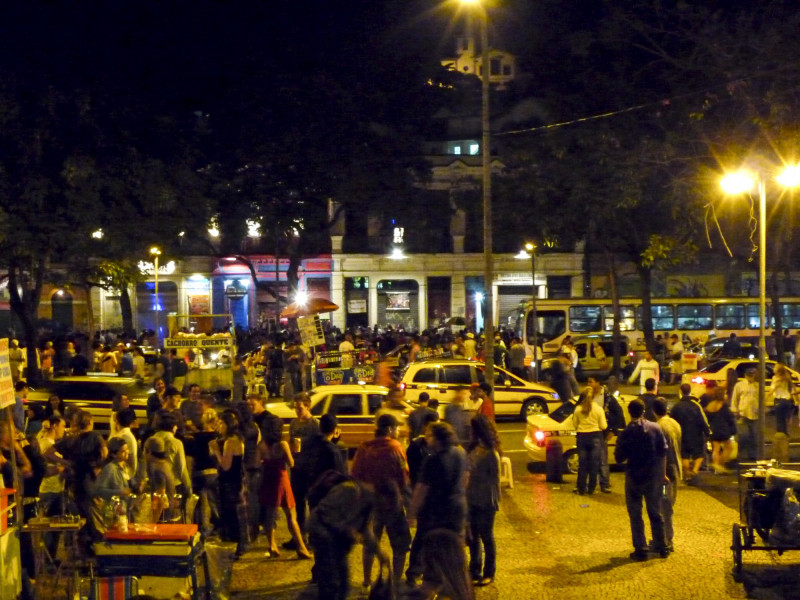 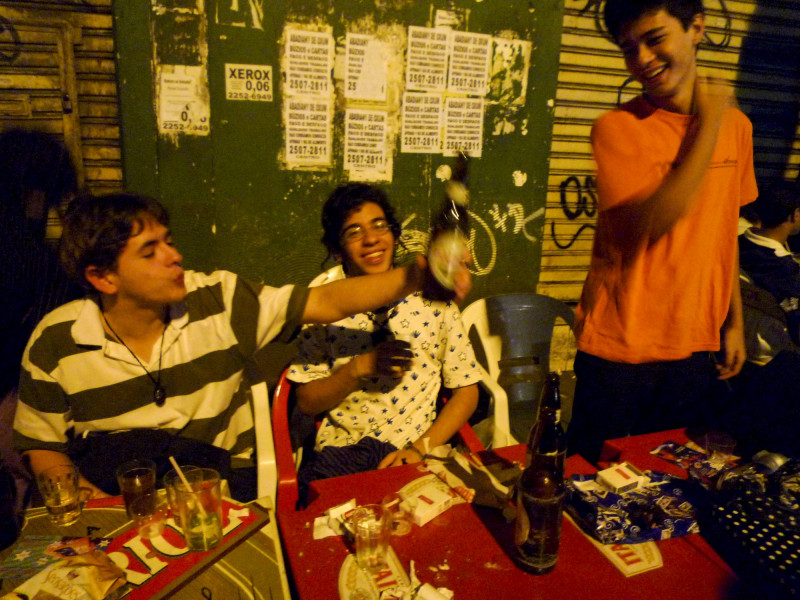 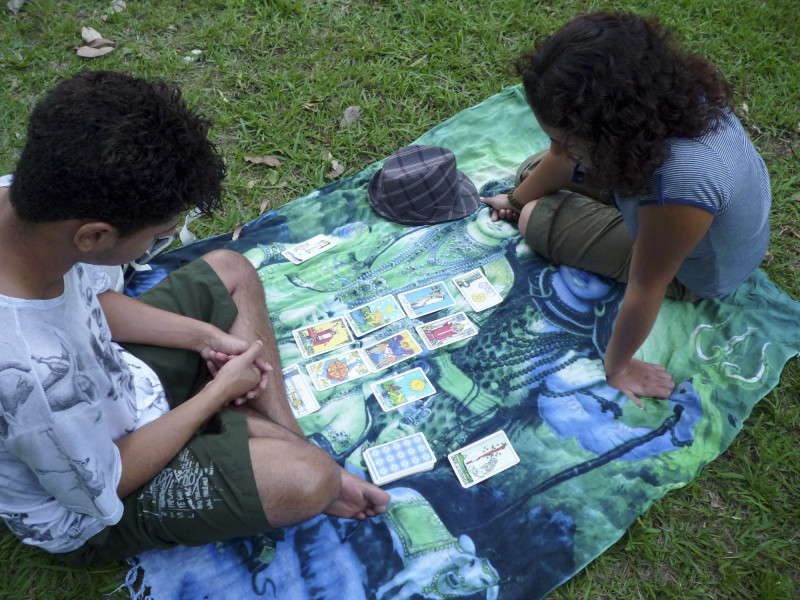 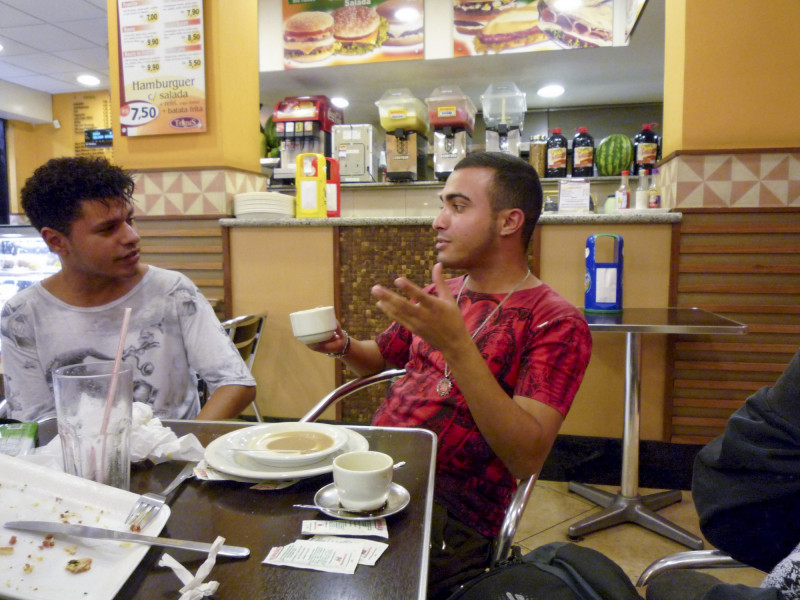 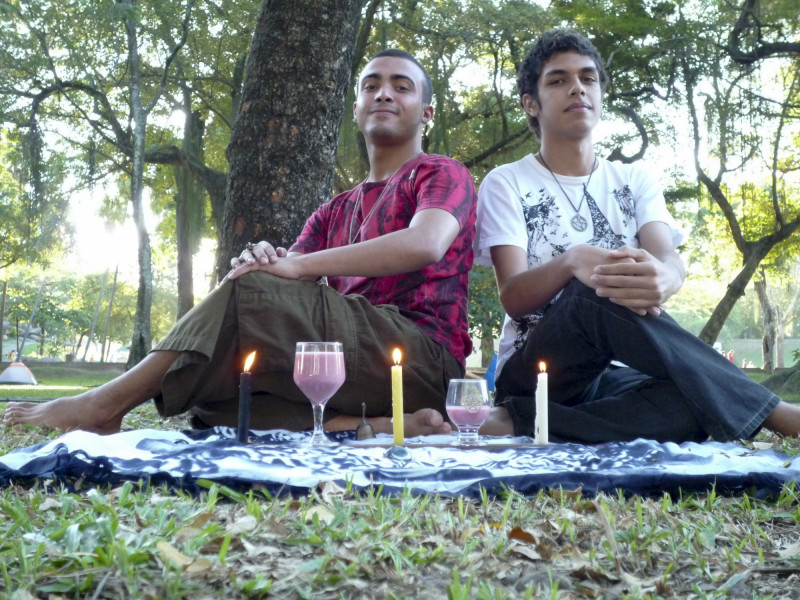 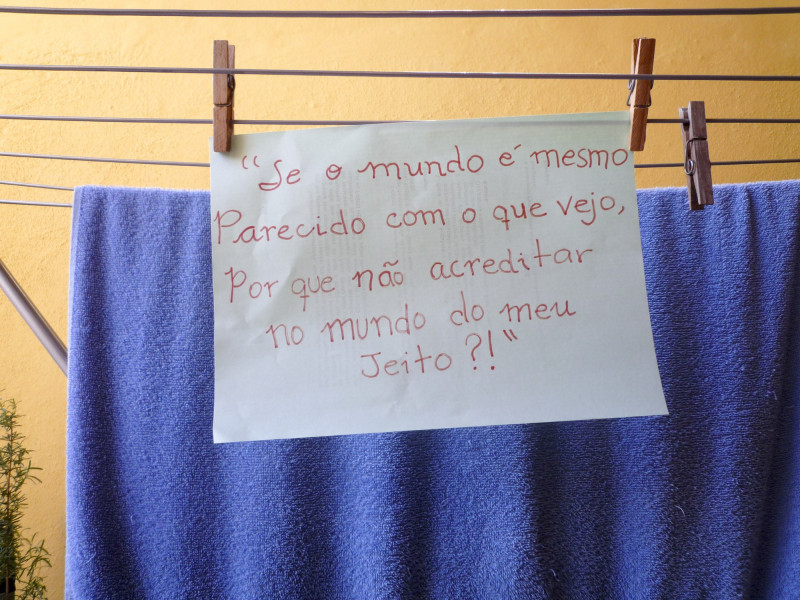 I realized I was gay when I was nine years old. But actually understanding it took some time. At twelve, I had a friend who was openly gay and I wanted to find out more about it through him, to get to know the lifestyle. He took me to parties, introduced me to friends. I used fake IDs to go to nightclubs. I had my first sexual experiences when I was thirteen or fourteen years old. I never used a condom —in my mind STDs and HIV did not exist.

My life followed its natural course until I joined the Army when I was eighteen. I took preliminary exams to see what it would be like. When I passed, I had a perfect moment—a night with a beautiful moon. I knew I was going to earn a good salary, that I would be able to buy a house. I was celebrating and there were fireworks somewhere. It was like a film.

When I completed the mandatory health checks in the Army hospital, the syphilis test came back negative, but the HIV results took a long time to be delivered. I was in the middle of exams when a lieutenant told me that I could not proceed, because I was HIV-positive. My life was over. I started to cry, but no one knew why. I considered shooting myself, but I knew this would not make any difference.

Three days after I found out about my status, I met Guilherme on the Internet, in a chat room of people living with HIV/AIDS. He invited me to visit Pela Vida, an HIV support organization. I got to know more about HIV and things changed. The fear I had on account of the stigma associated with the disease—that I was going to get thinner, wane, and die—suddenly dissipated. Today I live a normal life like any other person.

Guilherme and I started living together about six months ago. We have some disagreements, a few scuffles sometimes. But it’s a good life. Guilherme is a sweetheart. He is my love, and he takes care of me.