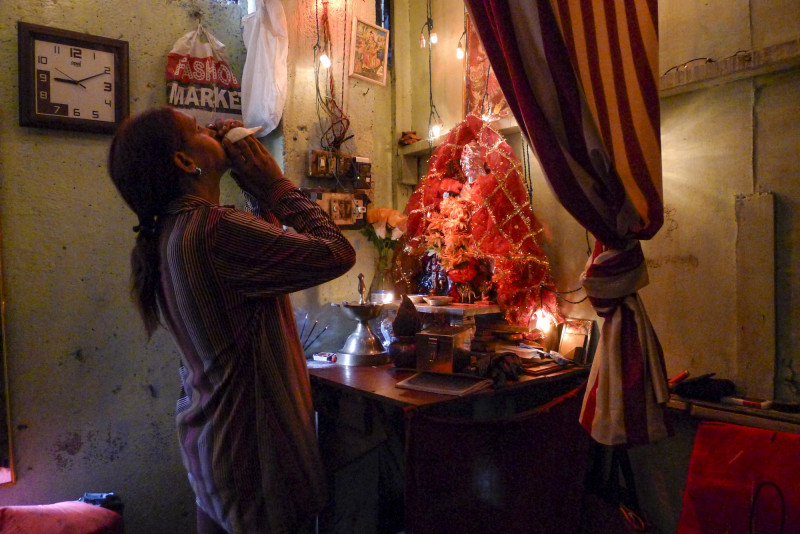 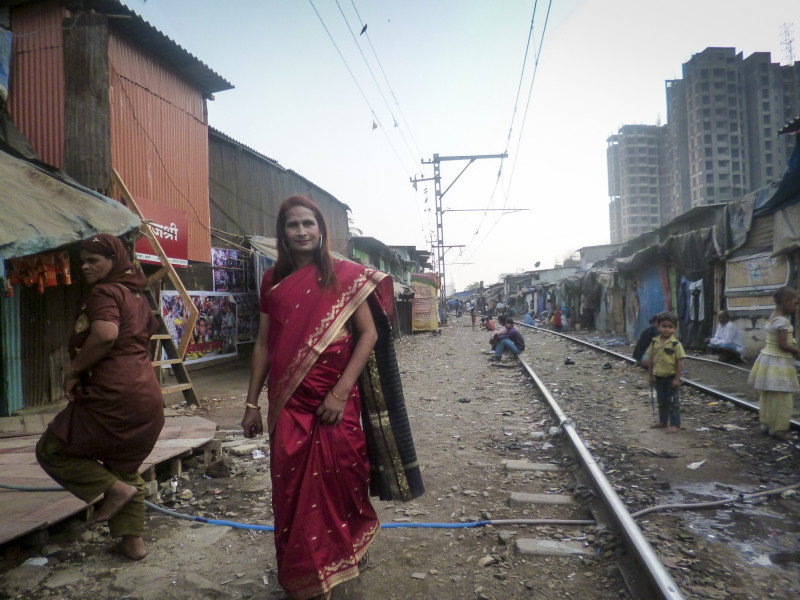 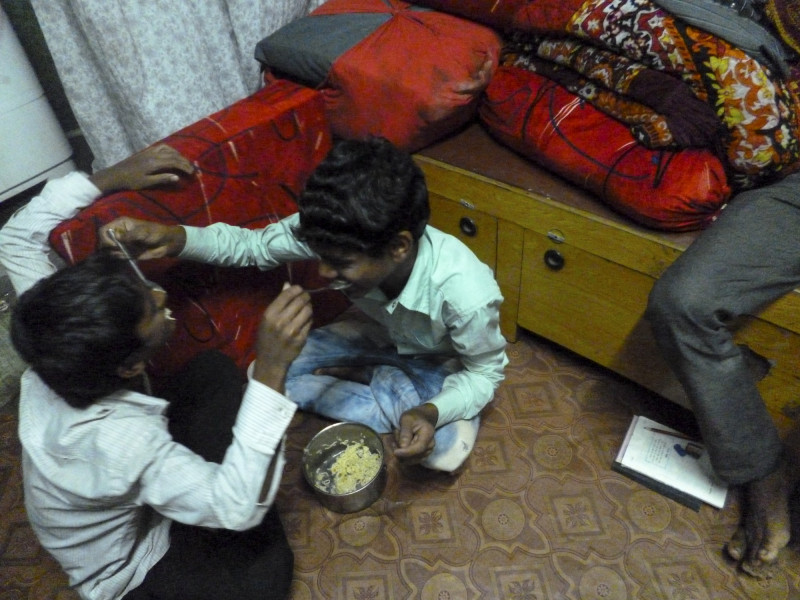 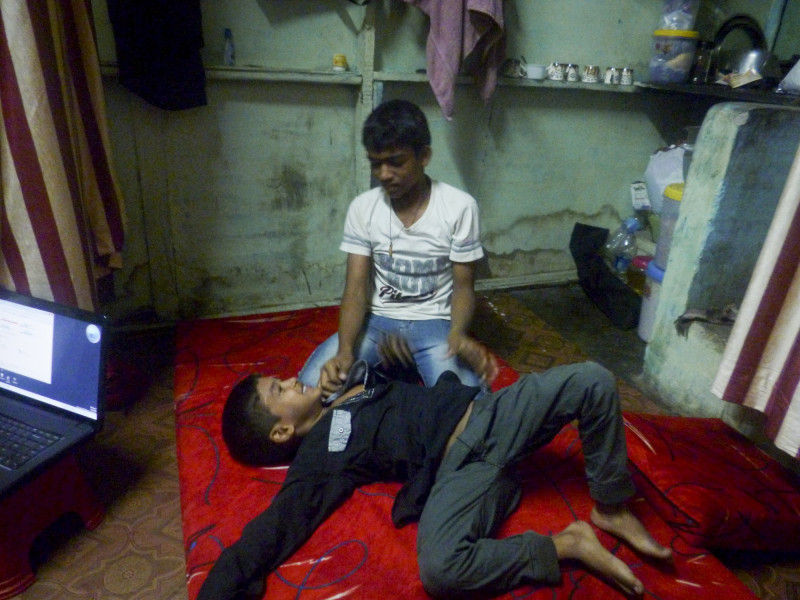 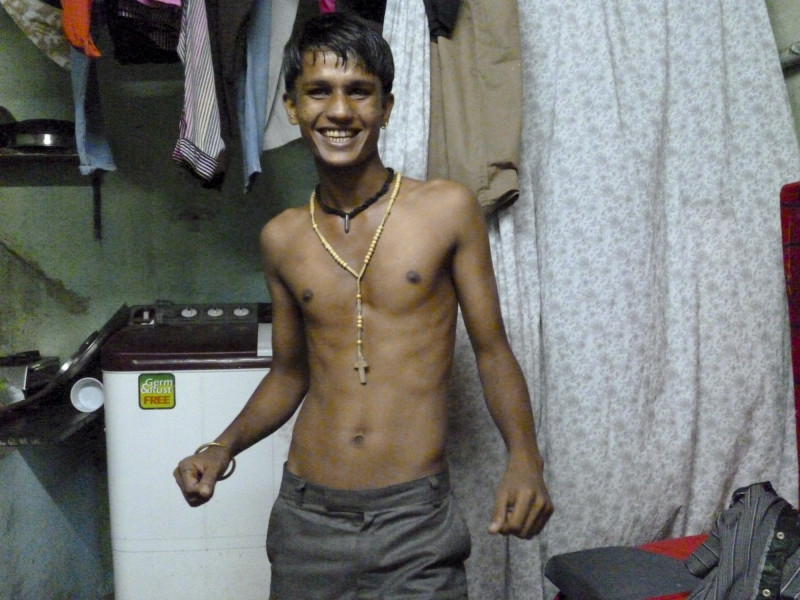 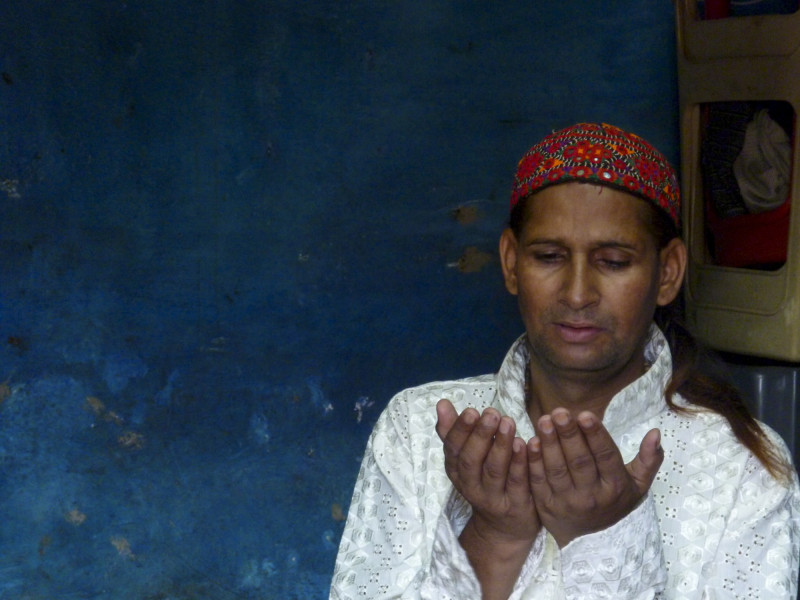 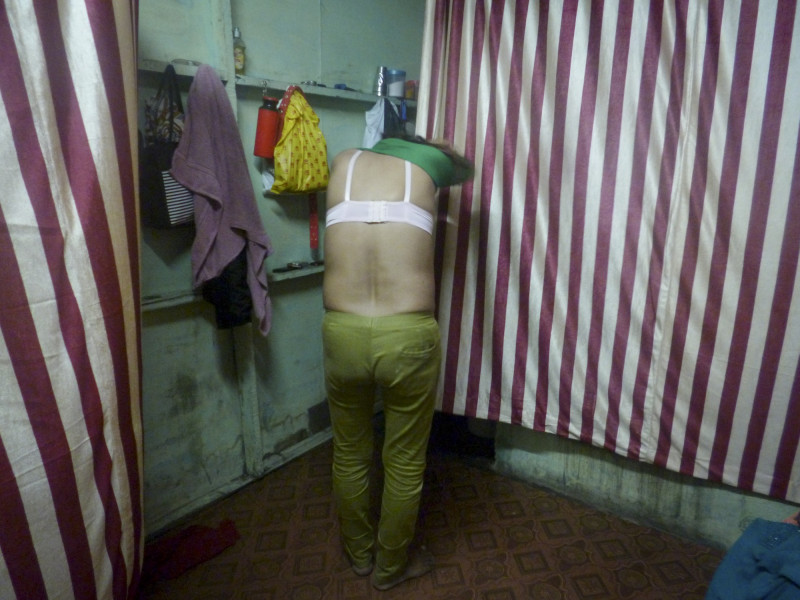 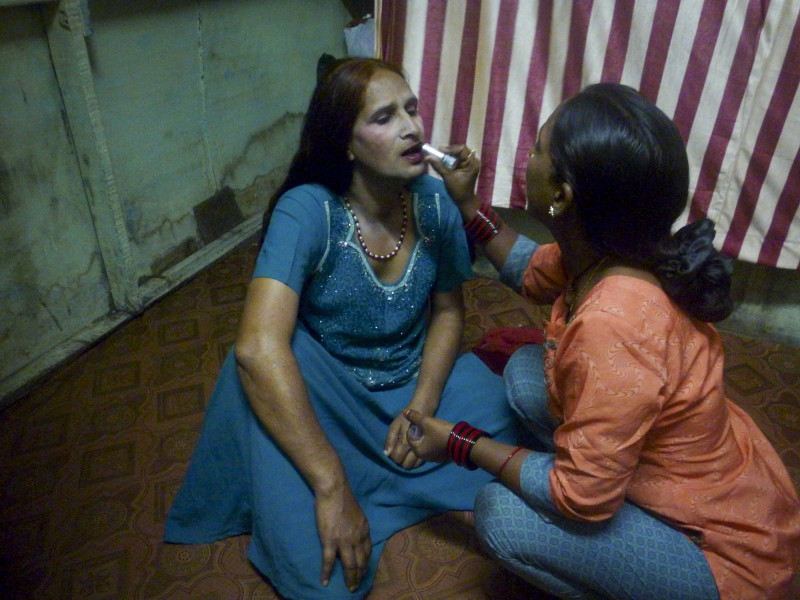 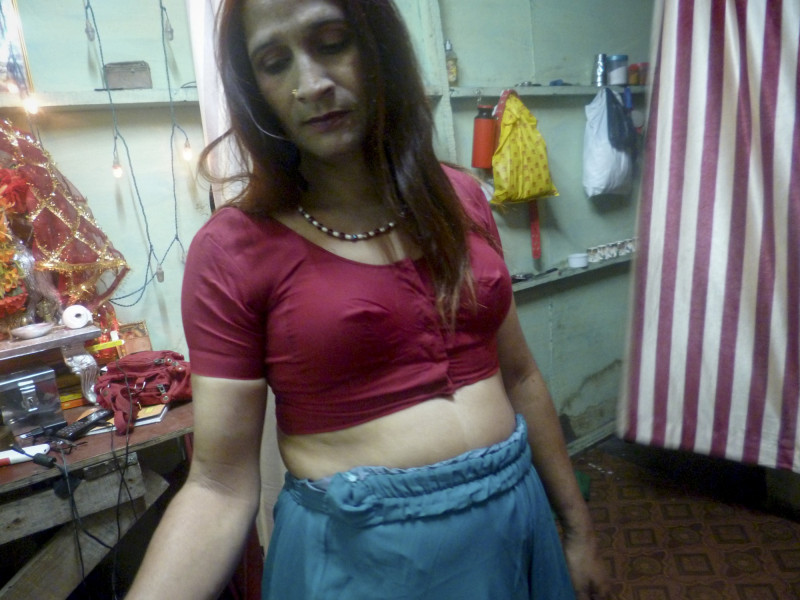 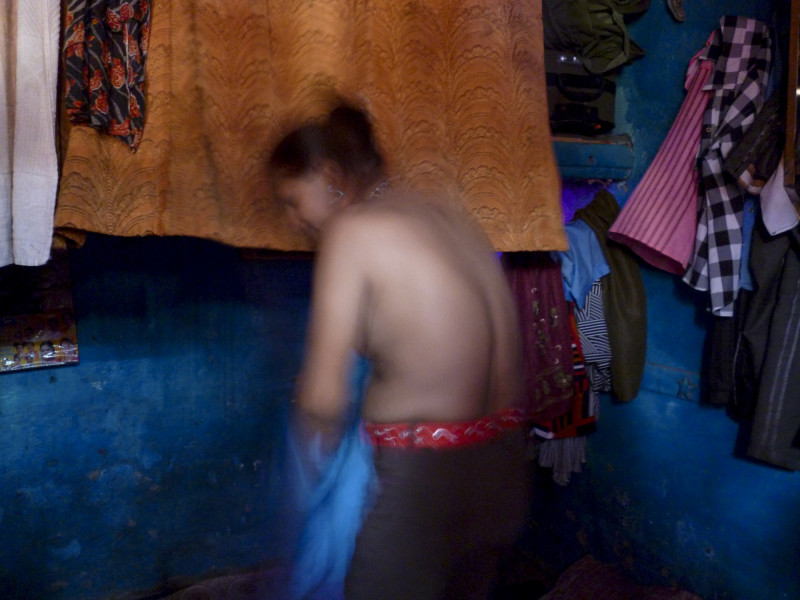 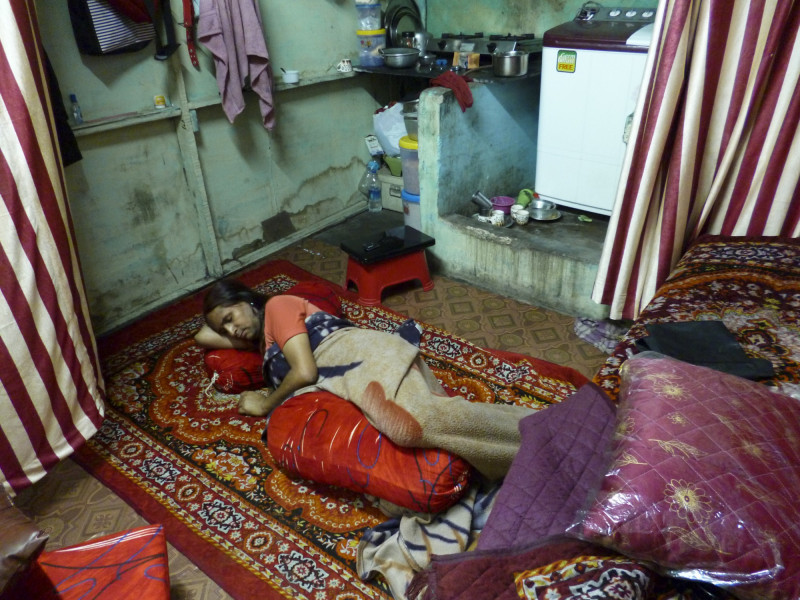 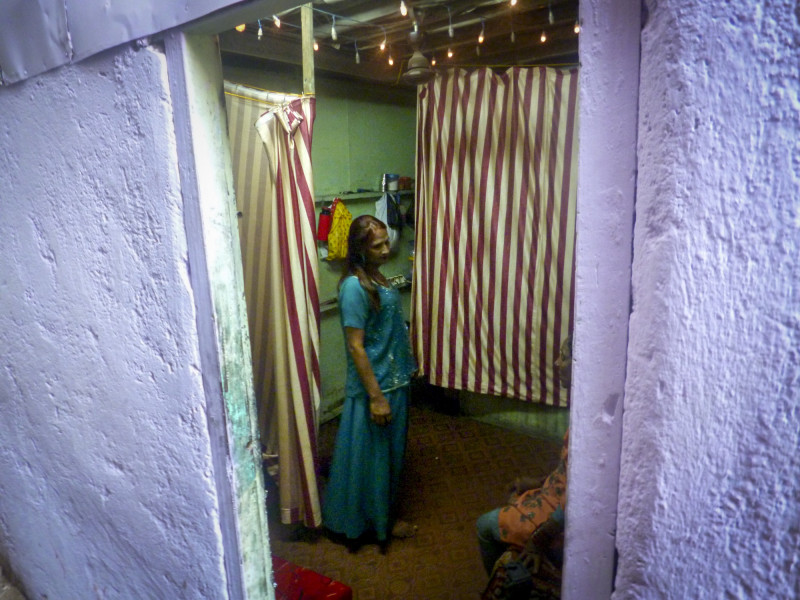 I am a Hindu Punjabi. I was adopted by a Muslim family. And I am transgender.

I have faced many difficulties in my life. I had an accident. My mother could not handle seeing how injured I was. She fell ill and passed away. Following that, my father committed suicide.

My accident had left me unable to pass urine. After an operation, however, I was still unable to pass urine through my genital organs and did so through a hole on the side of my body. I felt upset but continued to live as normal a life as I could. Complications arose and I was put back in the hospital.

There, I met a Muslim man who mistook me for a relative of his named Pappu, who had gone missing. When his family met me, they began to cry, saying my features and my mannerisms were like Pappu’s and that I was their son. I thought that being a part of their family might help me, so I lied and said yes, you are my mother and father. They took me to their house. I thought they would be rich, but they had nothing.

In time, I moved to Mumbai. Although my Muslim father knew I was gay, my Muslim mother did not and she forced me to marry a girl. My genital organs were still not functional, but my mother had seen that my wife was well-to-do. On my wedding night, I told my wife my story. We were very worried and didn’t know what to do. Family members pressured us to have a child anyway, and we had a test tube baby, a daughter.

Afterwards, I tested positive for HIV. I felt guilty. I was worried and cried a lotand thought I would die soon. I went to the hospital and asked them for work. They said I could look after patients in the ward. I got food in return. I became famous there as Dolly the caretaker. Slowly my health improved, and I began to look better.

With God’s grace I remain strong. I am very happy and live by society’s rules. I behave and dress according to what society will approve. I am not excessively sexually active. I do not dress as a woman while I am on duty as a social worker in the hospital. I make patients feel comfortable to share their problems with me. Now society is on my side, and how they see me is how I want them to.