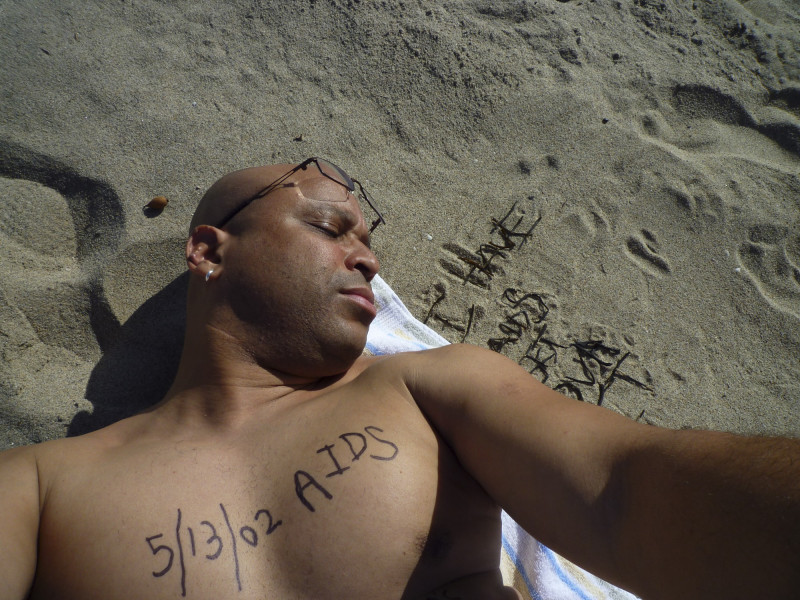 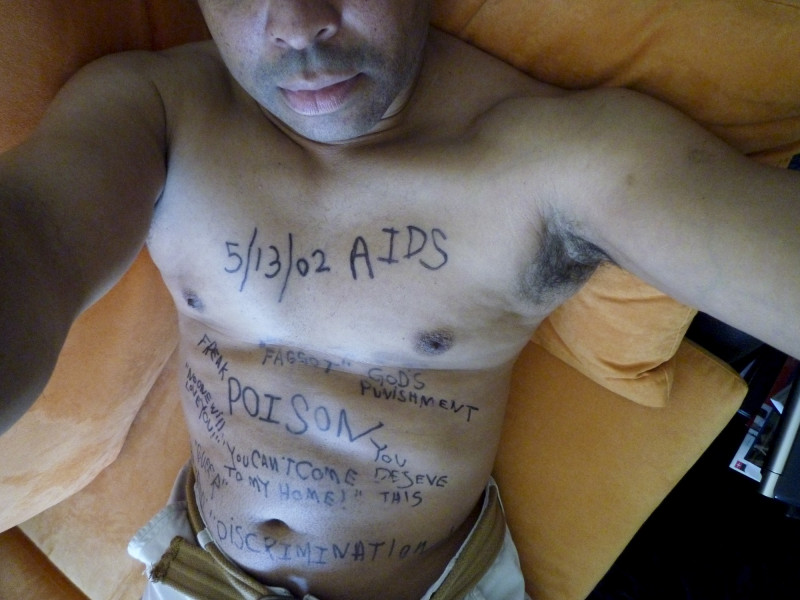 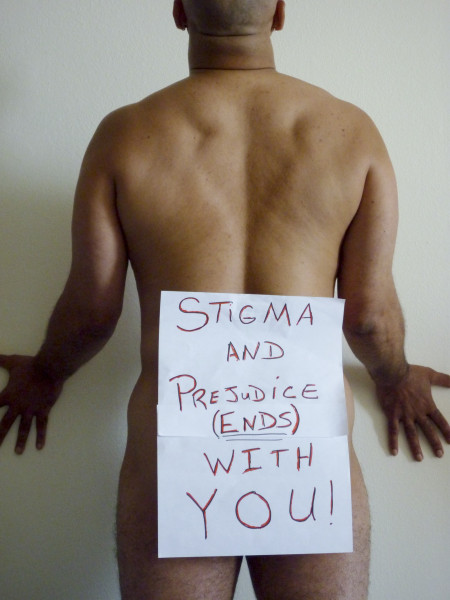 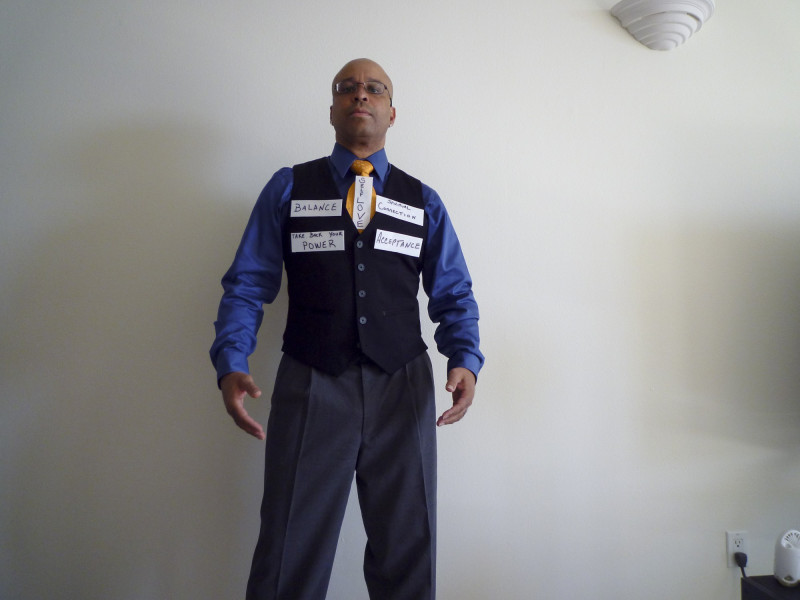 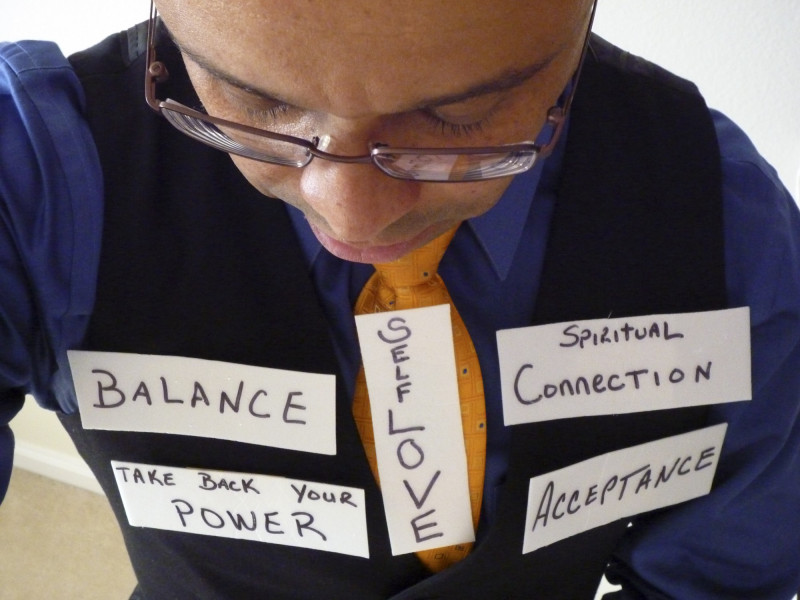 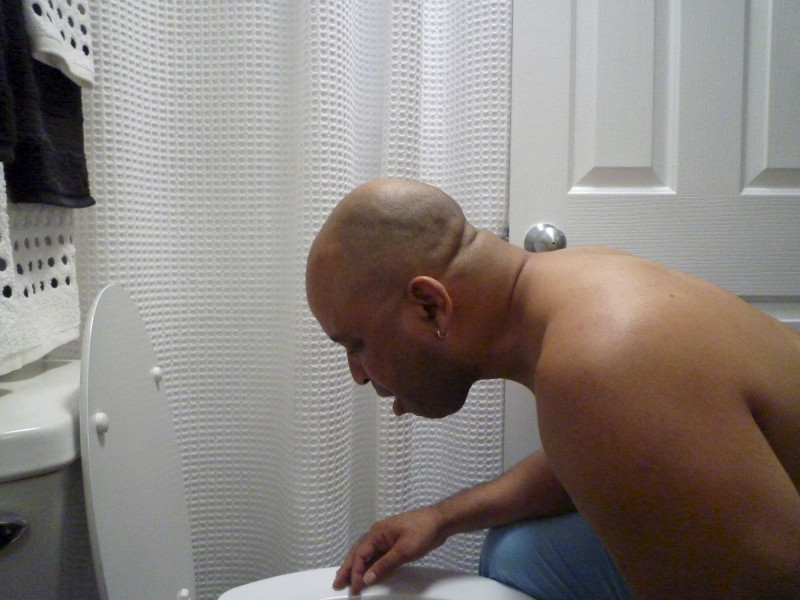 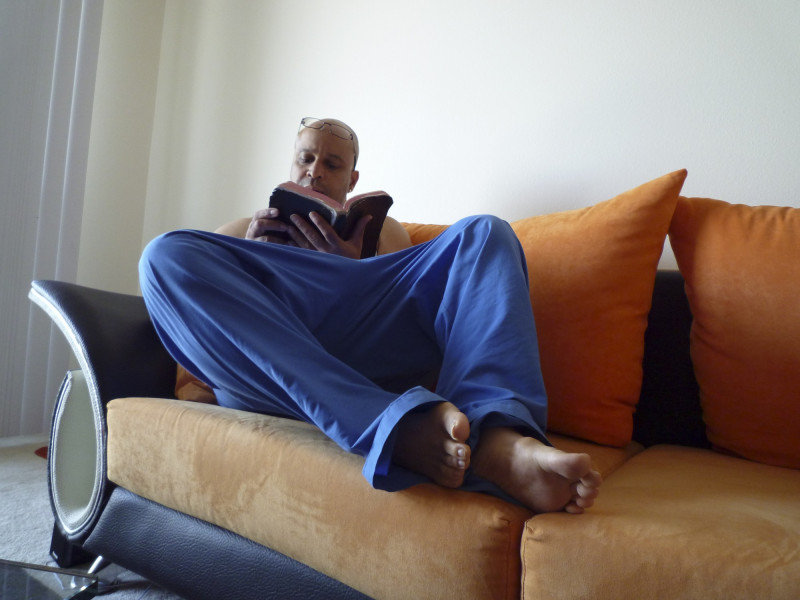 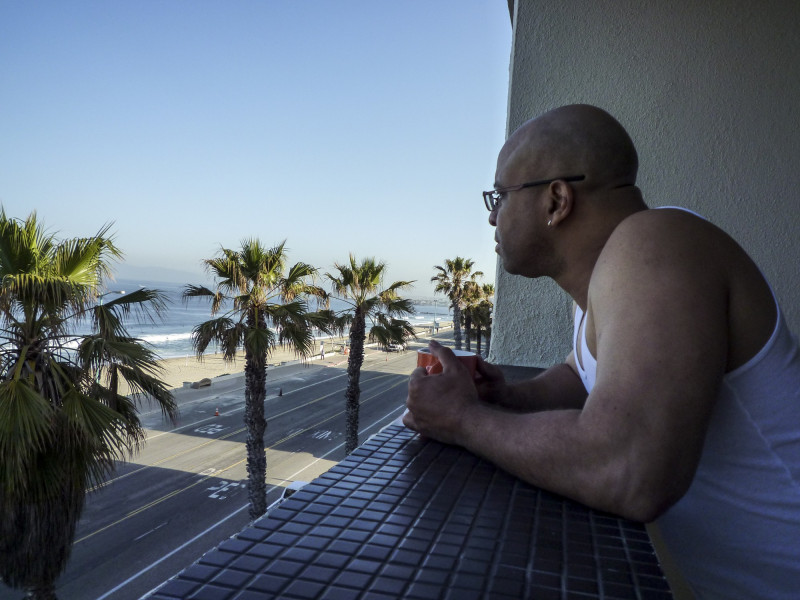 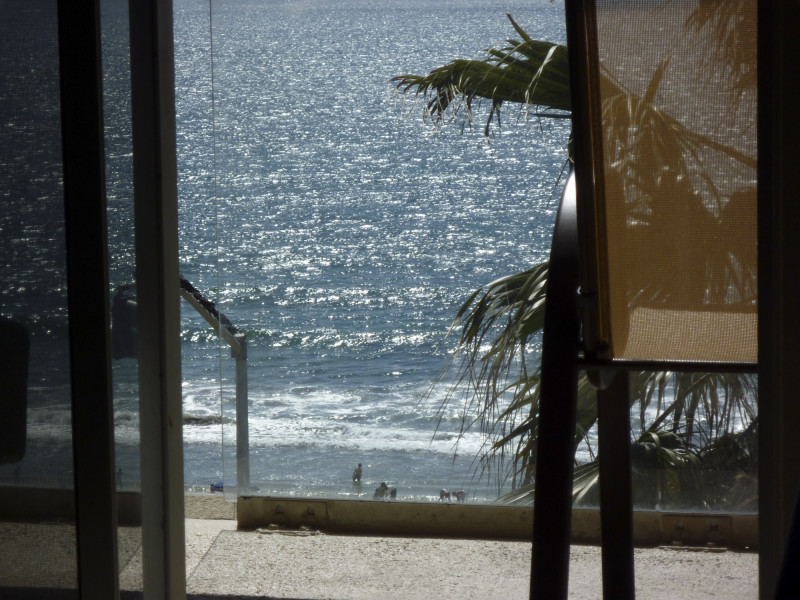 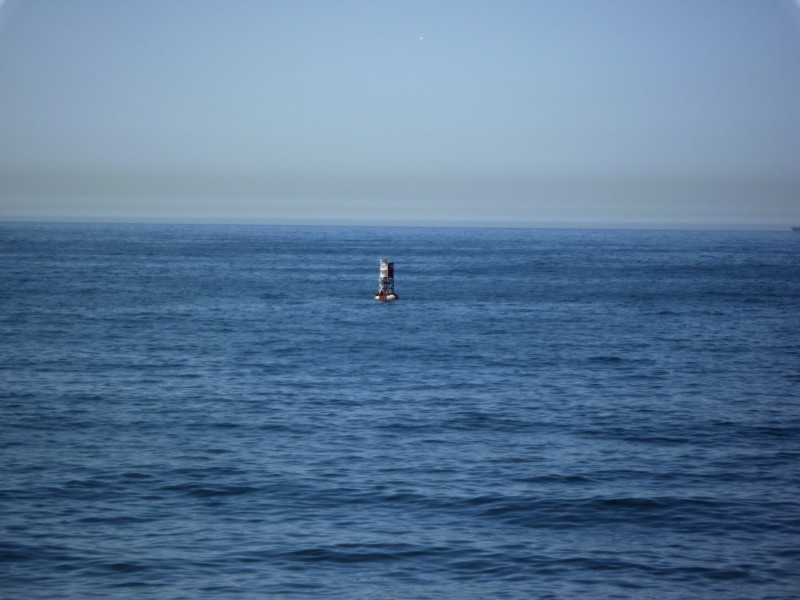 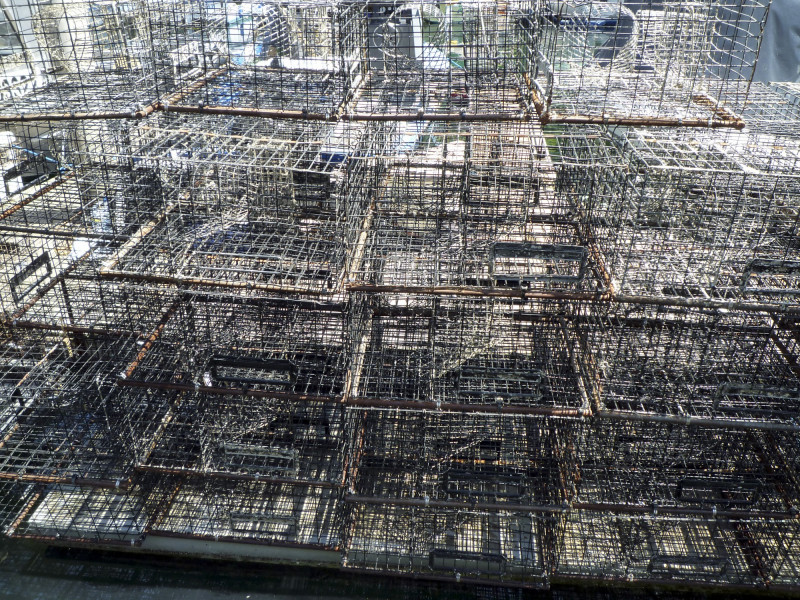 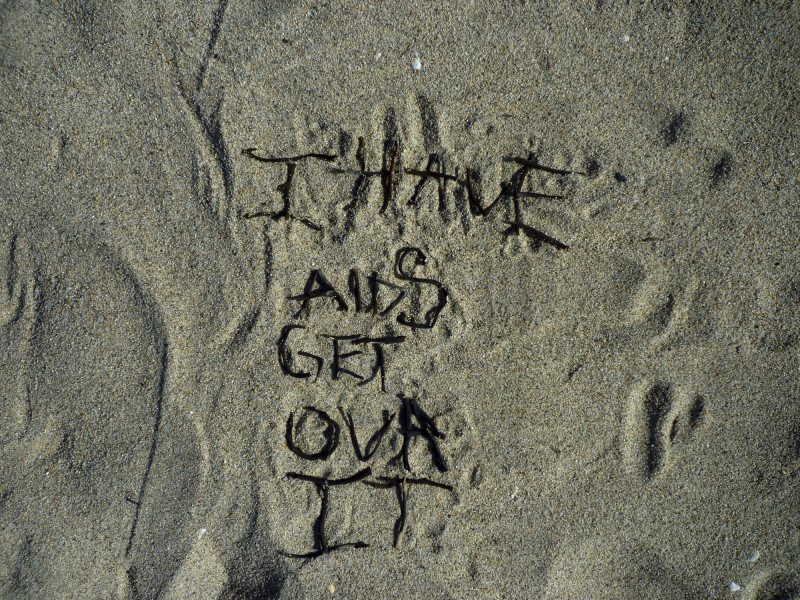 I was in Atlanta, Georgia, and I was working with this very professional corporate company, traveling all over the country to motivate people to be amazing in their work and help them make money. I was feeling run down, so I went and saw my doctor. He said, “You know, I think we need to test you for HIV.”

I learned I had 8 T-cells, a viral load of over 200,000, pneumocystis pneumonia, thrush, wasting, lesions on my body—which obviously should have been a telltale sign—gastrointestinal infection, MAC (Mycobacterium avium complex), and a cranial bleed. Wow, I mean, where do I go from here?

I was out of the workforce for about six years. It took a long time to get back to where I am now. I went through seven different drug therapies that had an adverse effect on my system and made me very ill. It’s like poison in your system. And then some of the horrible things that were said to me by people finding out, like that this was God’s punishment for being gay.

I’ve learned that people can be cruel.

I was invited to a Christmas party. The person who invited me loves me dearly, but her relatives couldn’t deal with me having AIDS, so then she had to call me, crying and sobbing, to disinvite me. I spent Christmas alone.

You’d think that gay men would be more accepting. But there is still stigma within the gay community about HIV and AIDS. I’ve gone on dates and the guys start talking: “Oh that’s just gross, I would never date a guy with HIV.” I went through my first two or three years after being diagnosed alone in my apartment in Atlanta.

But I’ve also learned that there are some angels out there. Like the friends of mine who paid my rent. Project Open Hand brought me food. I had a bill collector call me and I disclosed to her that I have AIDS. And she said, “Listen, you’re going to make it. My brother has AIDS, and he made it. He’s doing just fine.” And do you know what that woman did for me? She paid my bill.

Eventually I rejoined the workforce, but I was let go when I disclosed my status. I fought back and prevailed. I see this as a victory for people with HIV/AIDS who have had to face any type of injustice in the work place.