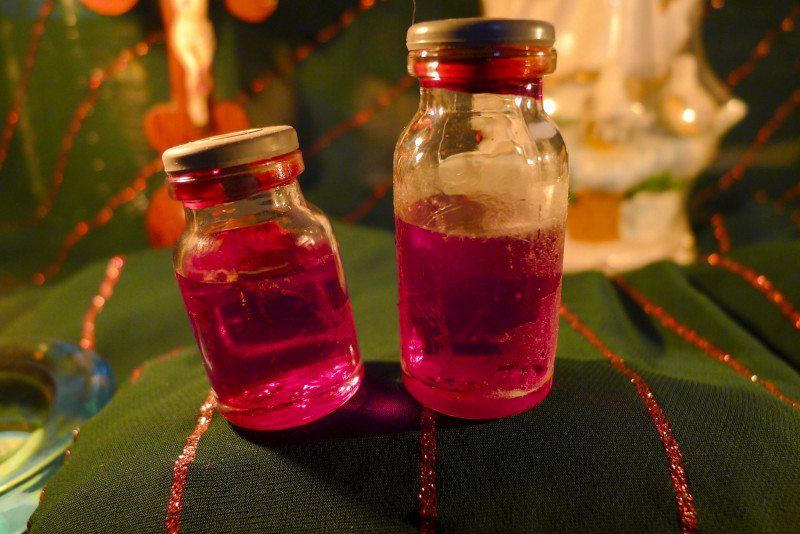 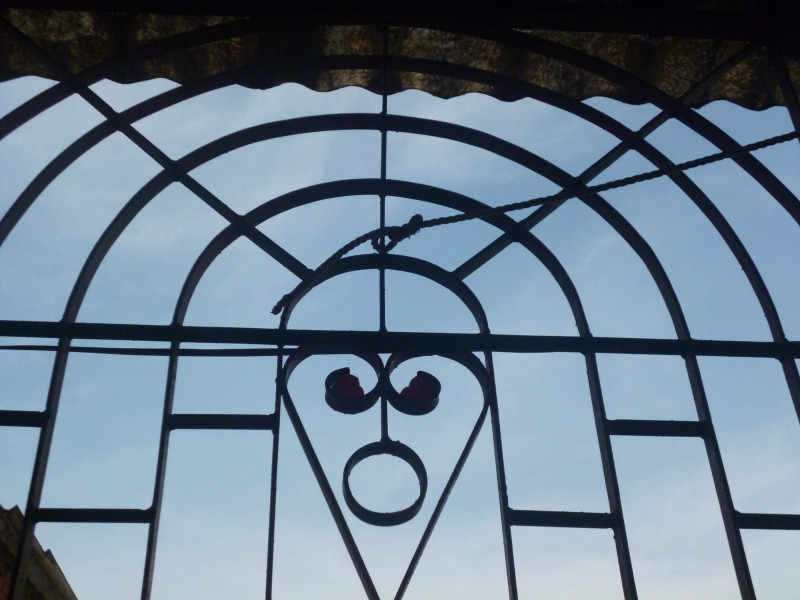 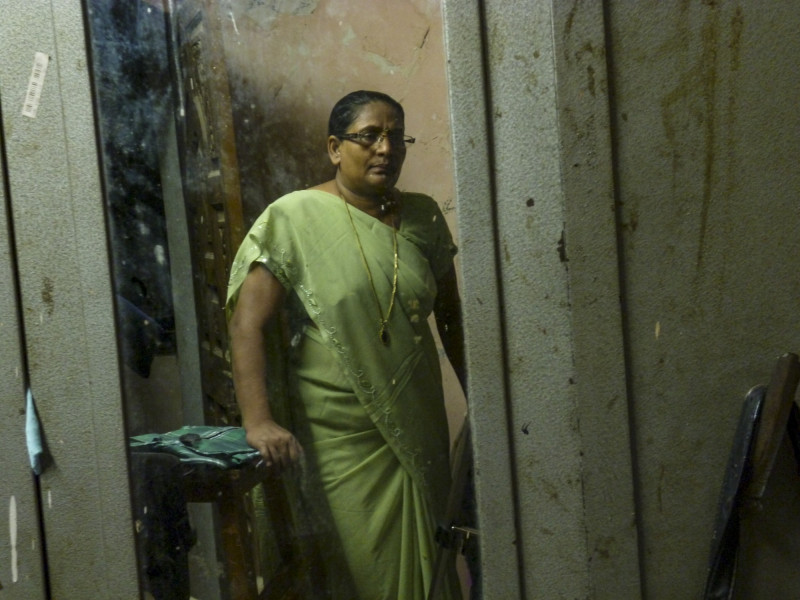 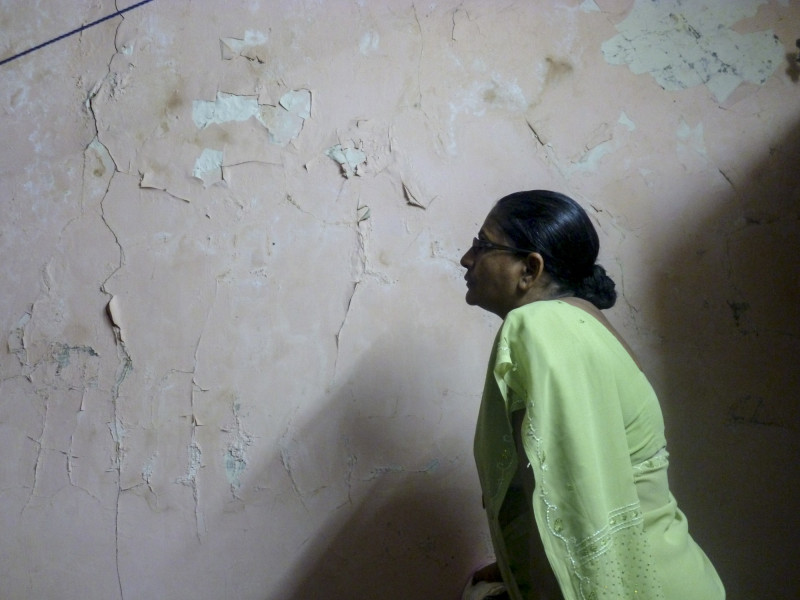 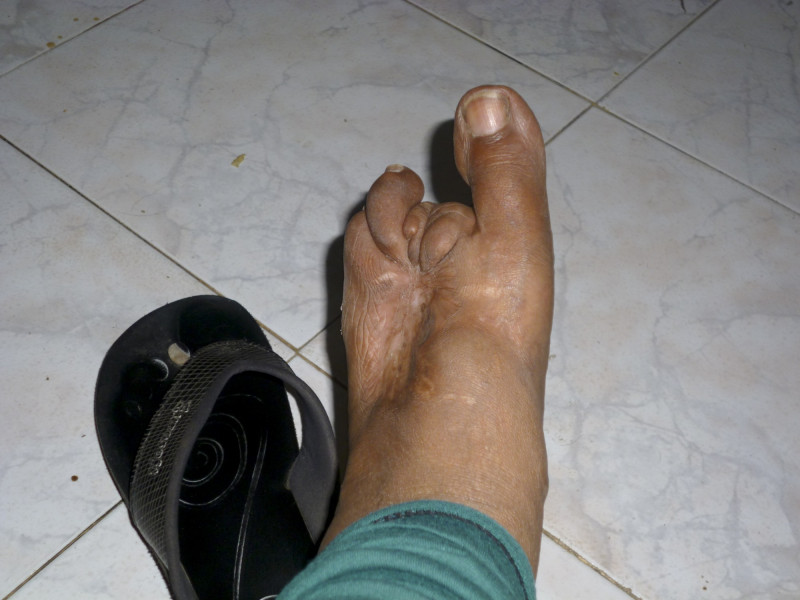 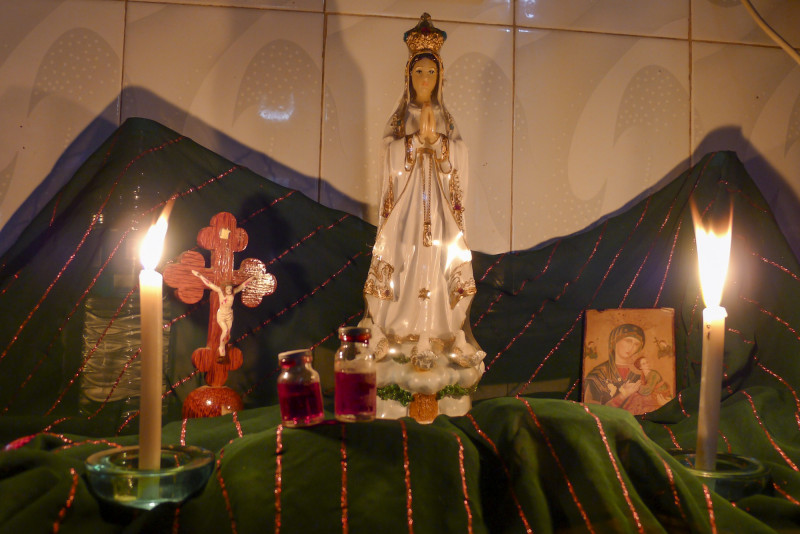 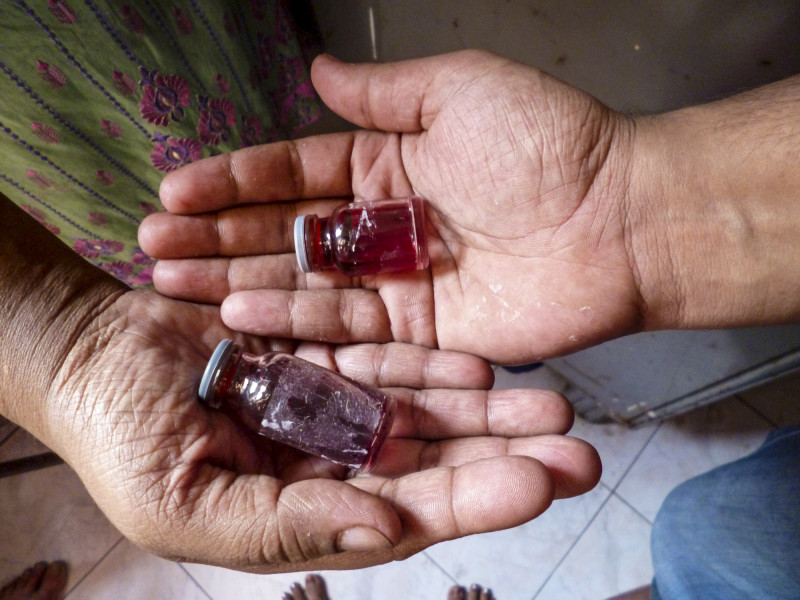 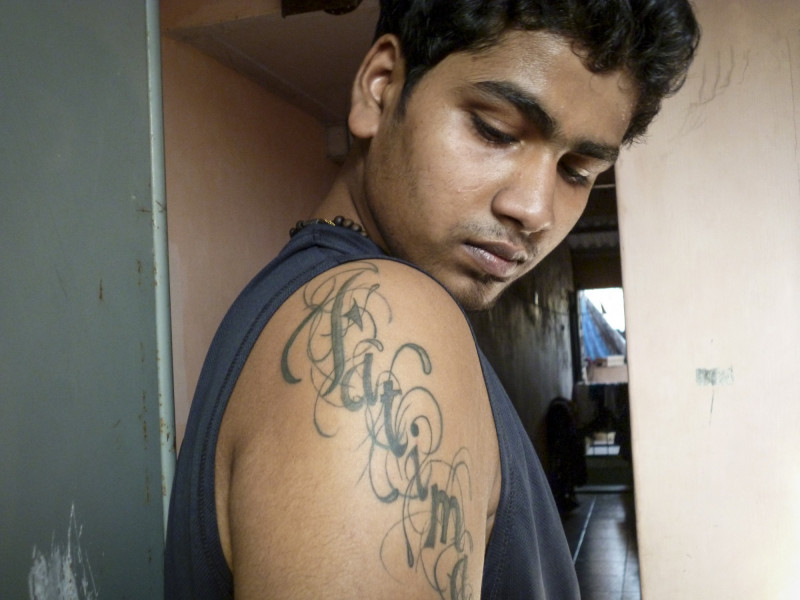 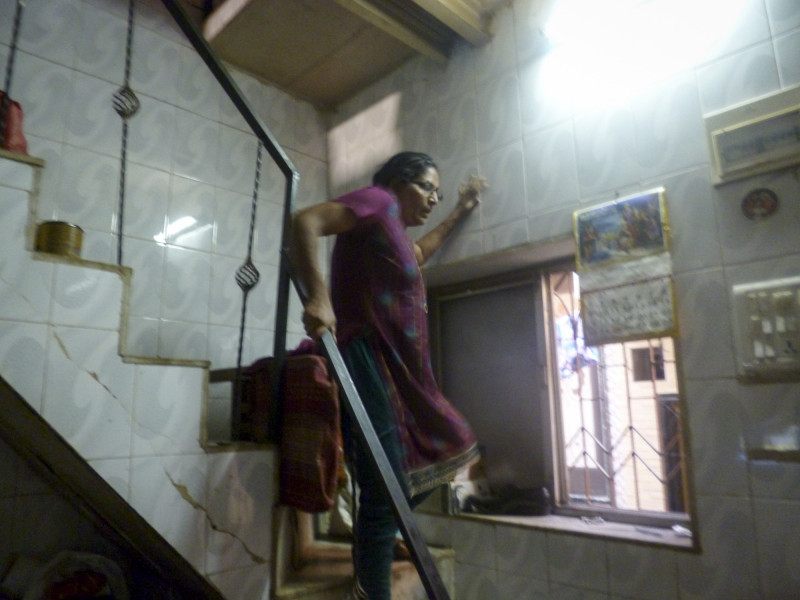 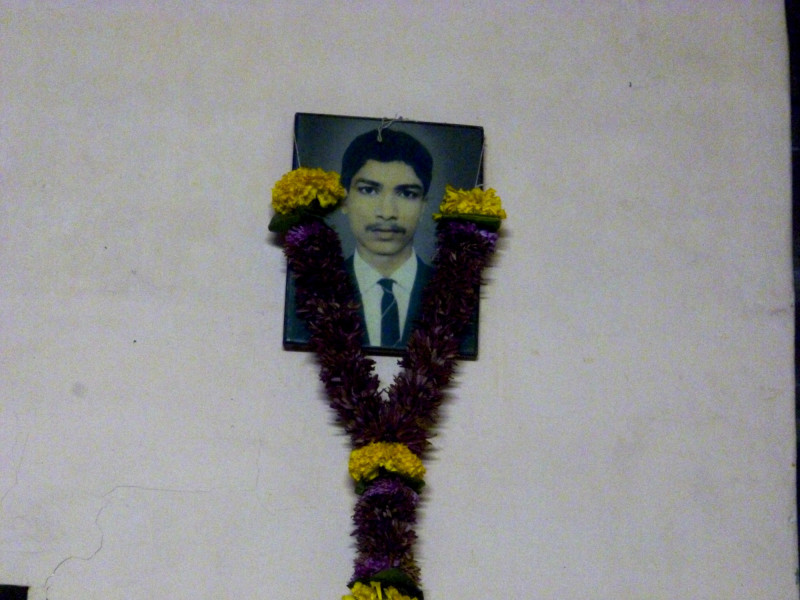 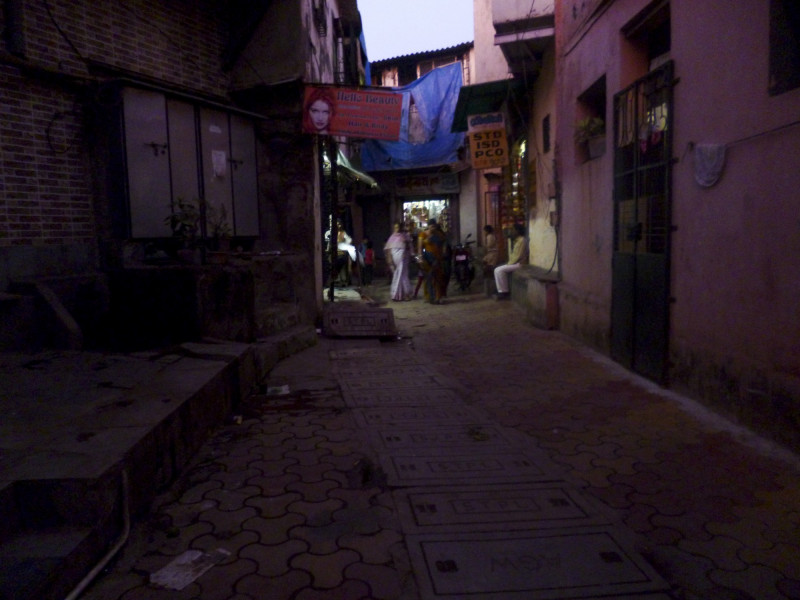 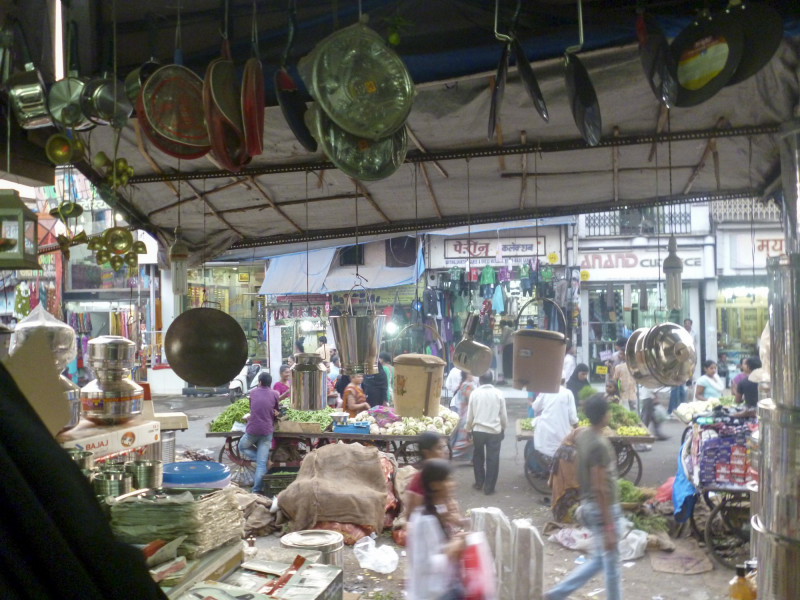 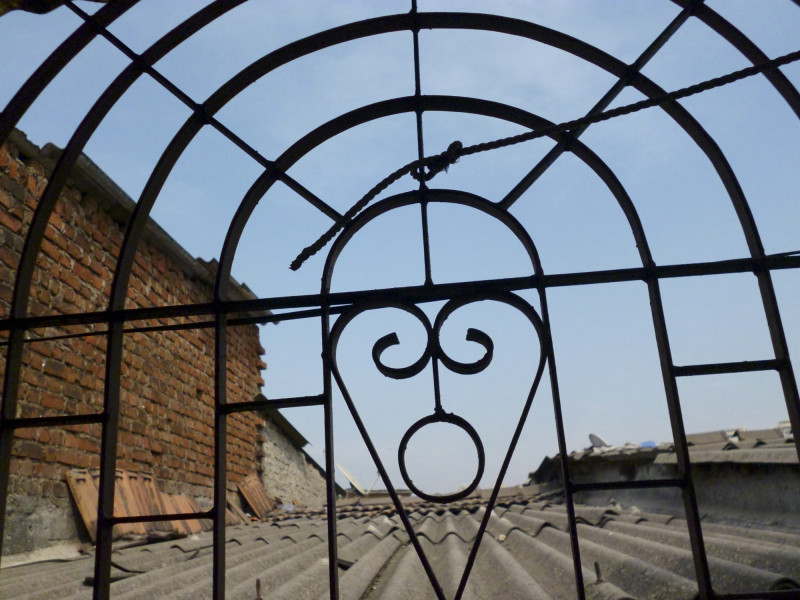 My husband found out about his HIV-positive status in 1997. He was already in the advanced stages of AIDS and was in a very critical state. He died of cryptococcal meningitis in 2000.

When my husband found out that he had AIDS, his doctors advised that my son, who was around three years old at the time, and I would need to be tested too. I was breast-feeding my son and was told to stop. I was not worried about myself, but I was worried for my child. If my son tested positive, I would never forgive my husband or myself.

Before going to get tested, I went to the church to pray. I took the bottles that they had given me for the blood test to a prayer center. There is a place there at the church for special prayers, prayers for healing. We got the bottles blessed by the priest.

I tested HIV-positive. Luckily my son was negative. So in that happiness, I did not feel my sadness. I thanked God because my son was safe. Nothing had happened to him. Now my son is eighteen years old and I am grateful to God for not giving him this illness.

In the years that my husband and I had HIV together, I experienced a lot of discrimination. The doctors’ attitudes were very bad and shameful, which greatly angered me, because if doctors would only change their attitudes for the better then so would other people, automatically. If doctors were scared, however, everyone would keep away. I saw how the families of other HIV patients would not visit because of this.

I stood strong for my husband and supported him. I was also very lucky, because my entire family gave me their moral and financial support. Sadly, my husband slowly became drug resistant and died. I am very happy, though, that God has given me this opportunity to live after so many years of being positive. I am happy that I will be with my children until they grow up.