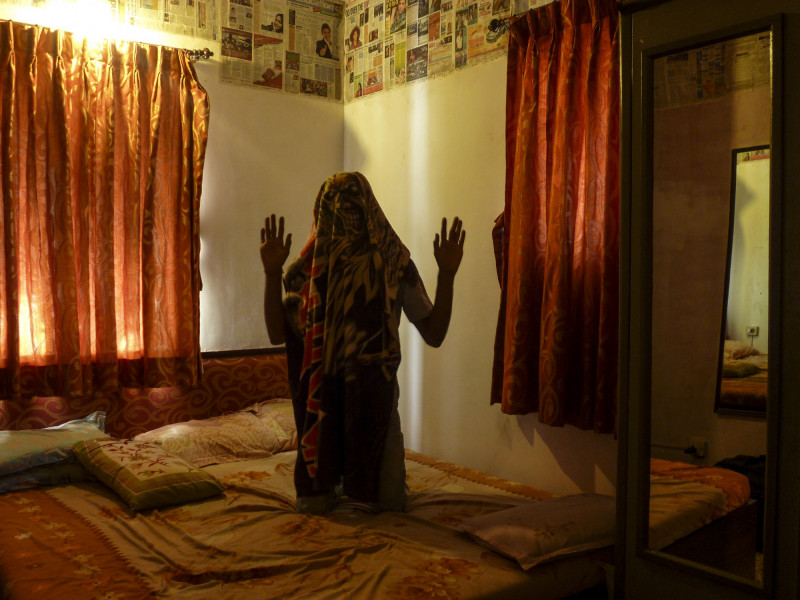 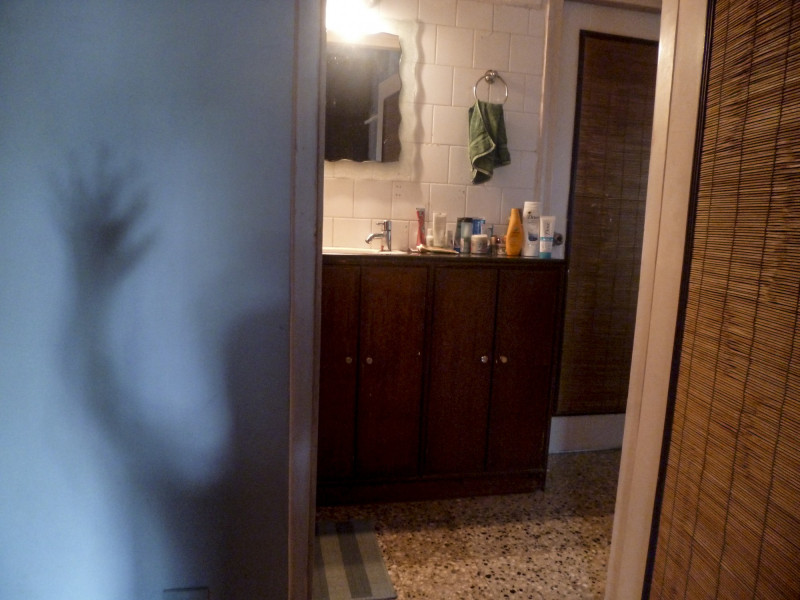 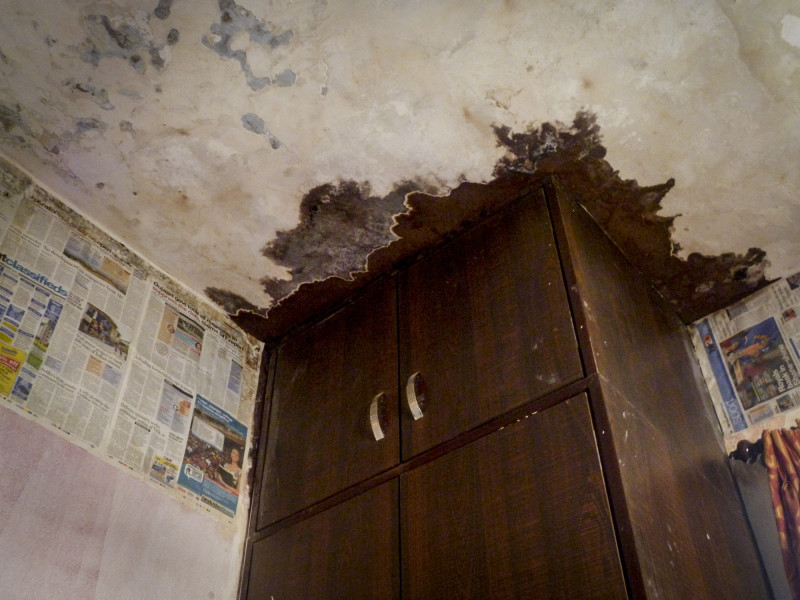 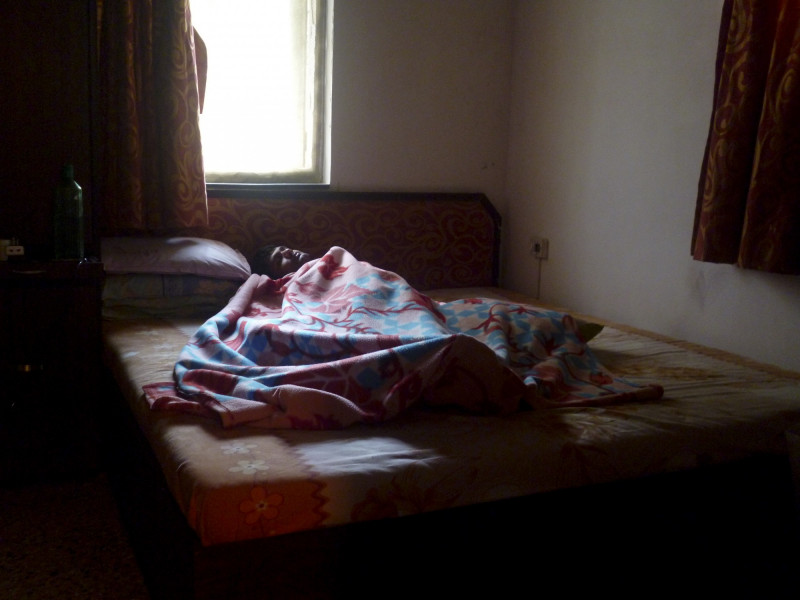 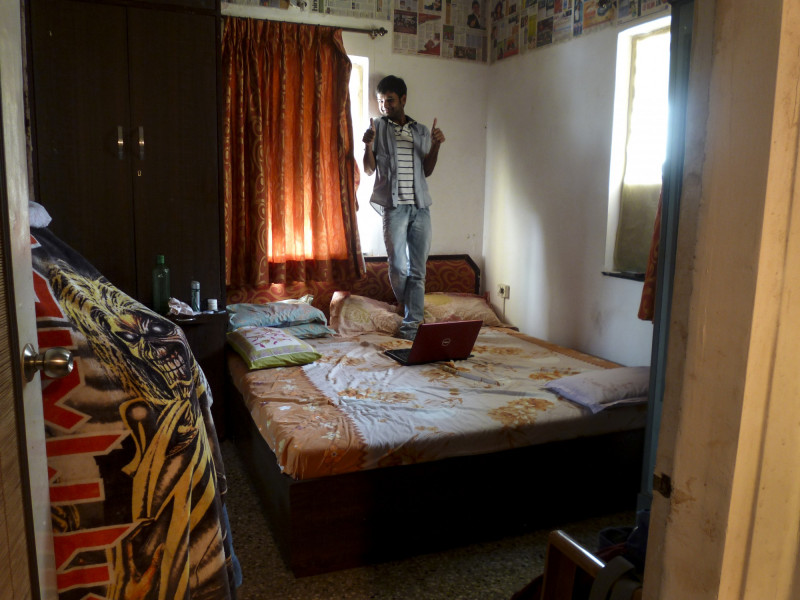 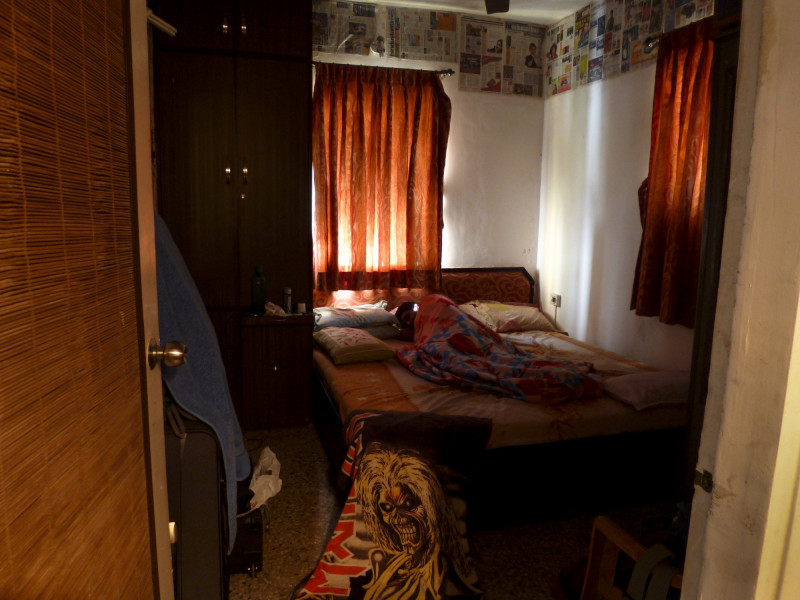 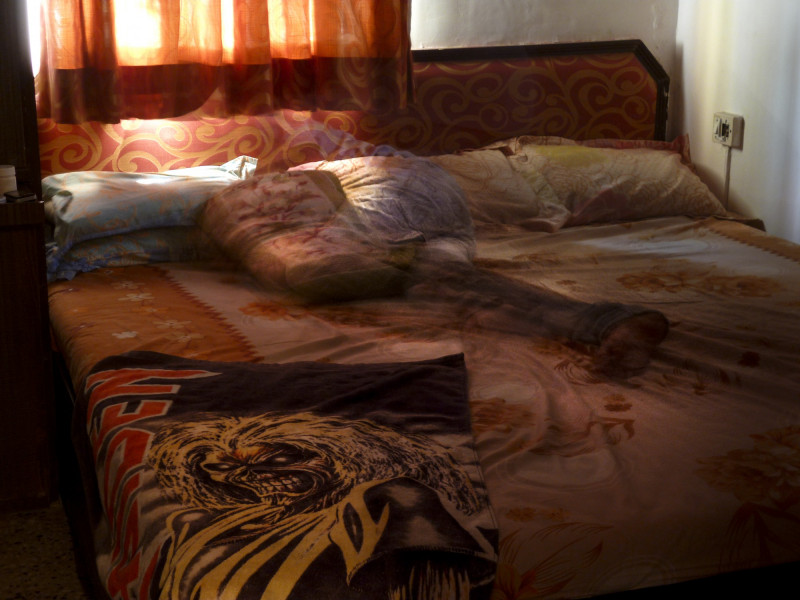 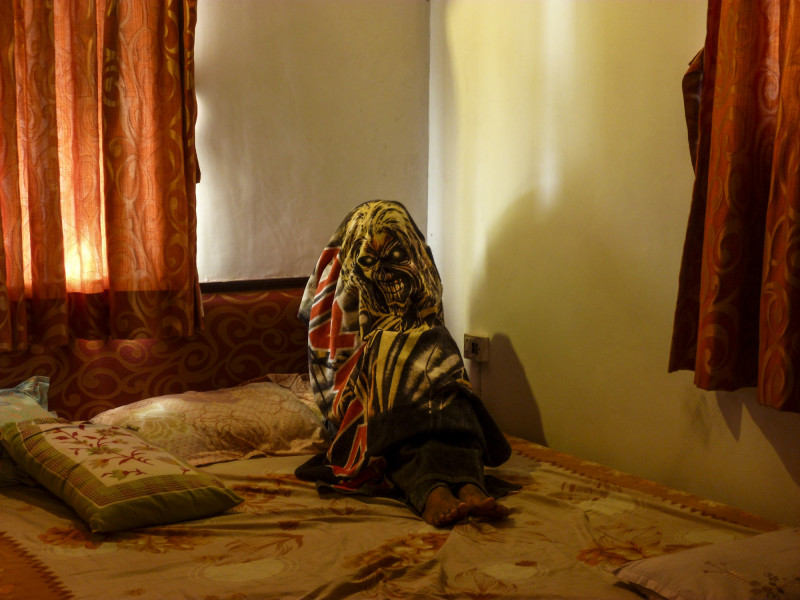 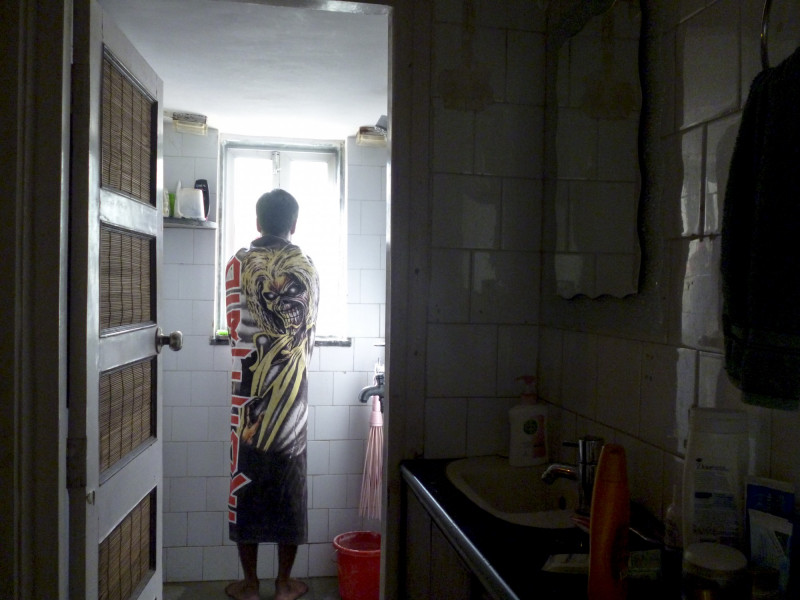 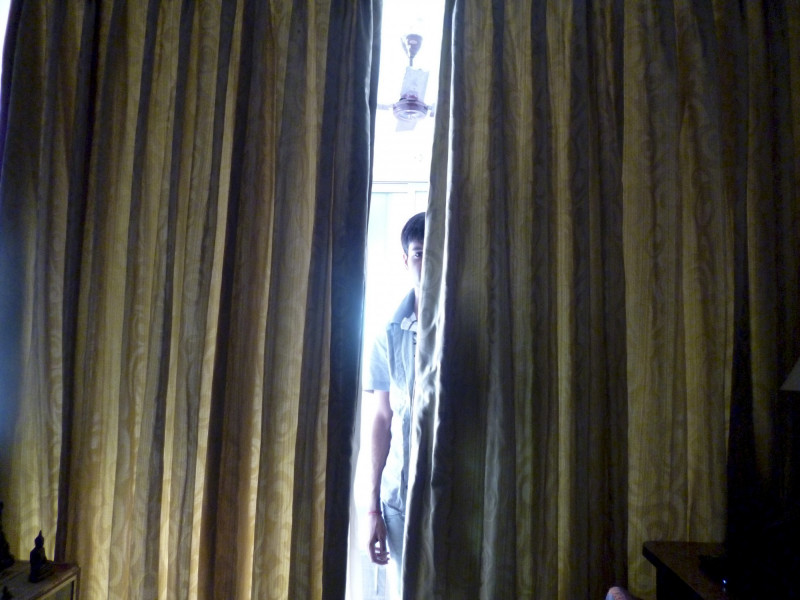 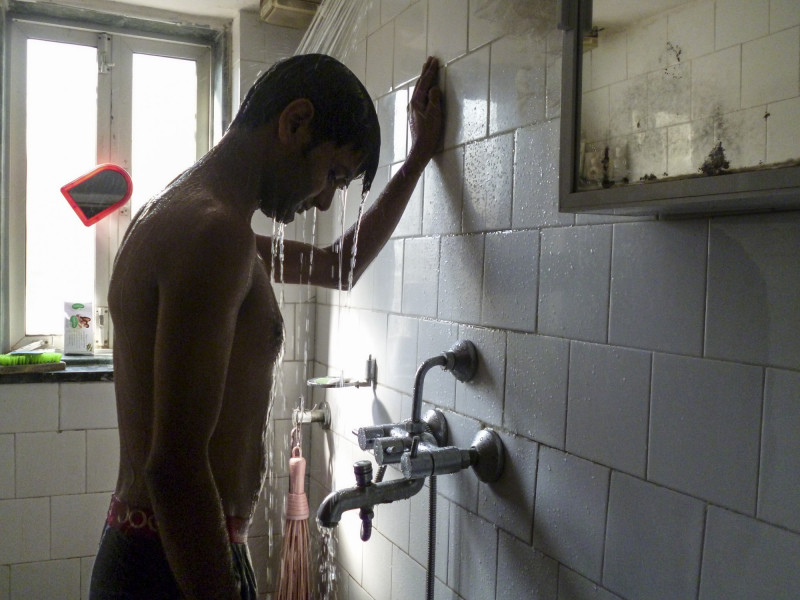 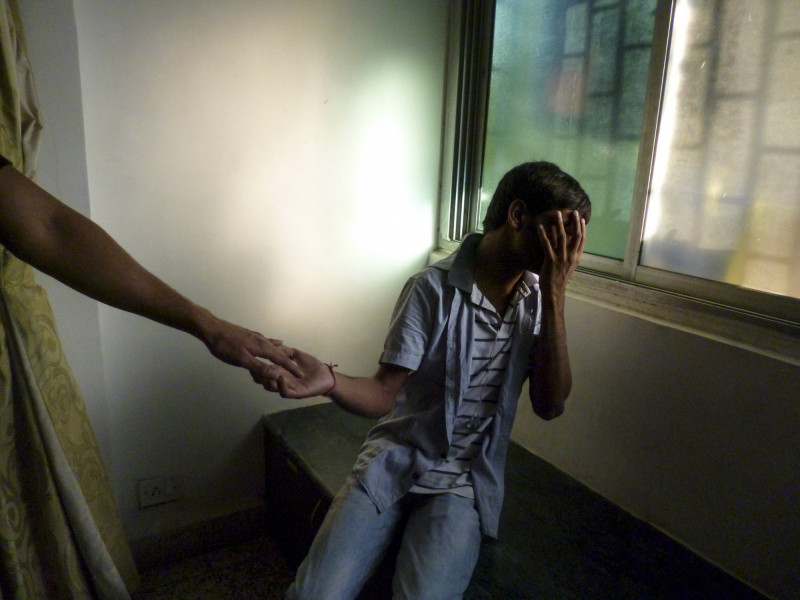 When I was in the fourth grade, I realized I was attracted to men. I was quite confused at the time. I didn’t understand whether it was an illness or whether I was the only person facing this issue. Why did nobody else come forward with it? I was bullied, and I stopped going to school.

I was eighteen when I found out I was HIV-positive. I was in shock. I started to cry loudly and didn’t know what to do. I thought that being HIV-positive meant my life was going to end. Perhaps I would live for a year or two and then I would die. I was thinking, my life is just starting. Now HIV can’t leave me and I can’t leave it.

I am a lucky person in that after realizing I was gay and becoming HIV-positive, my parents and family still stood by me and supported me. My sister said, “HIV is nothing. It is not a problem. You be as you are, how you were before you knew you were positive.” Coming out was absolutely perfect. I felt just like everyone else.

I have also realized that education is important in life. I eventually completed twelfth grade, and am now doing a bachelor’s degree in social work. In the future, I would like to change the education system in India. If it is only during your graduate degree that you learn about HIV and AIDS, gender, sexuality, and sex, then that is not the right age to be informed. If we had learned in school what HIV is, how it is spread, and what a condom is, while our bodies were changing, I may not have become HIV-positive.

If at times I get depressed, I begin to write. I write that if there are no problems in life, life is no fun and has less meaning, because with every problem, you learn some good things and become strong inside.

For me this is a bold step, to come out in front of people and say, “Gautam is HIV-positive.” There is no more need for me to lead dual lives. Now I can take my medicine in front of anyone, eat anywhere, sit anywhere. I don’t have to worry about who to tell, who not to tell, who to be with, and who to avoid. Anything can happen.