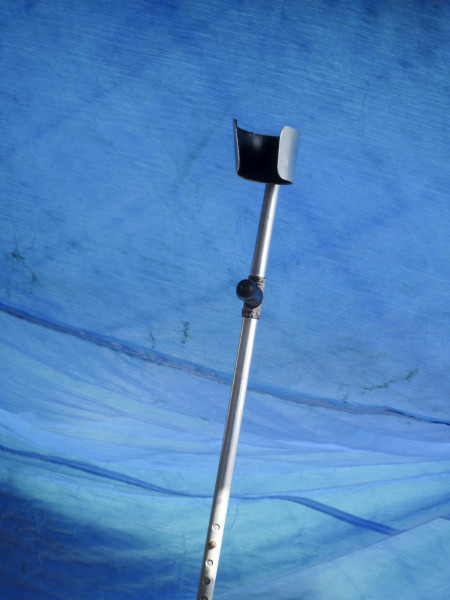 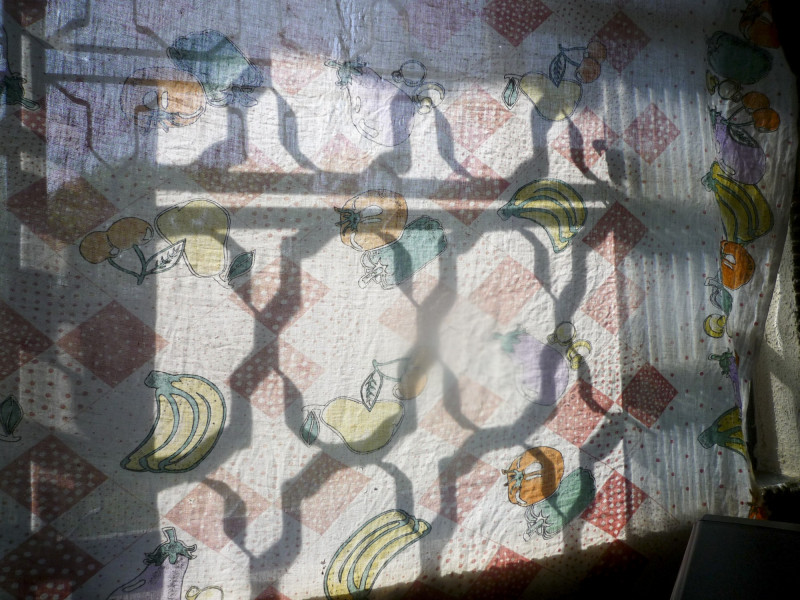 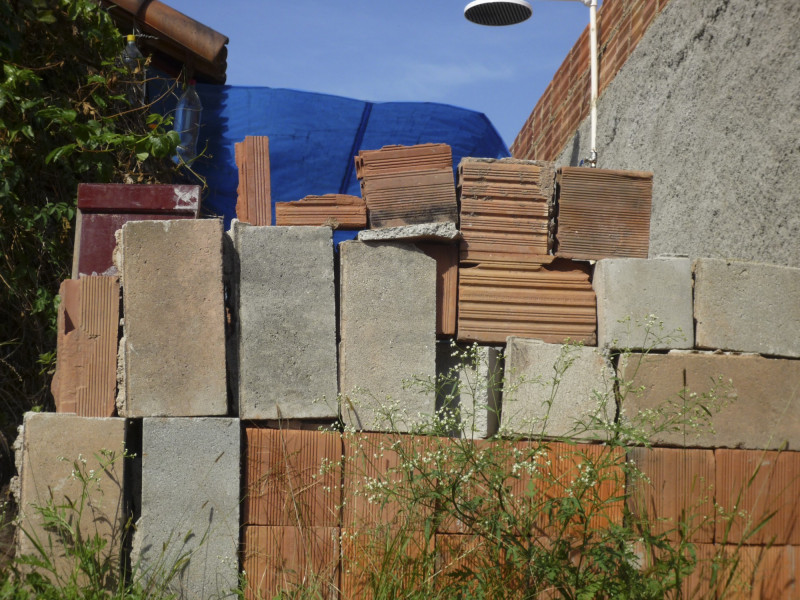 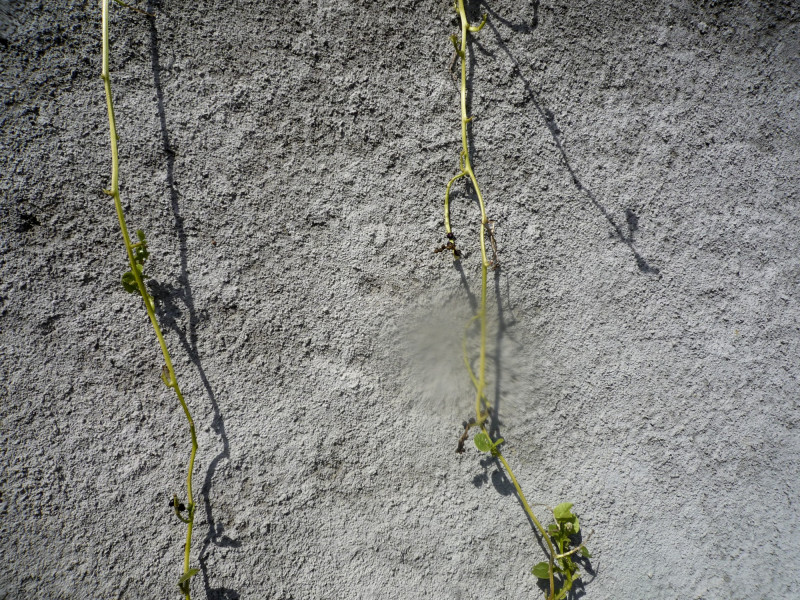 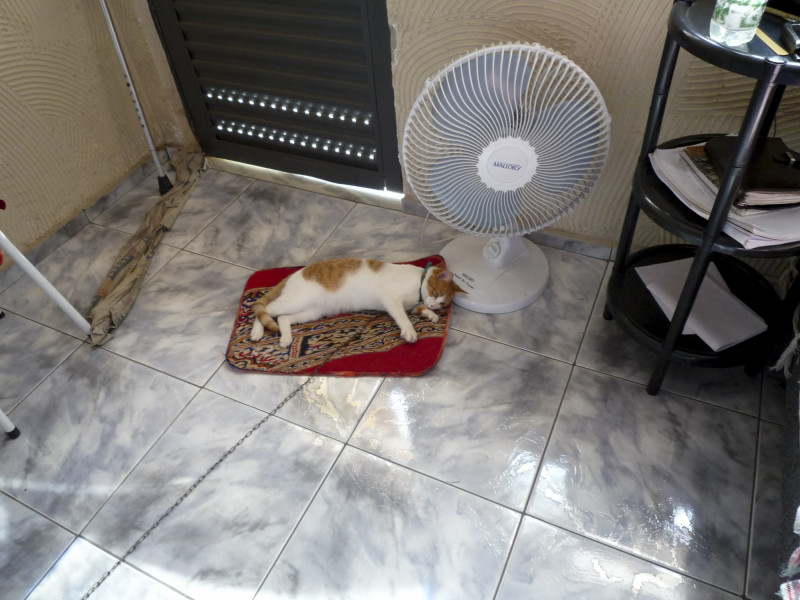 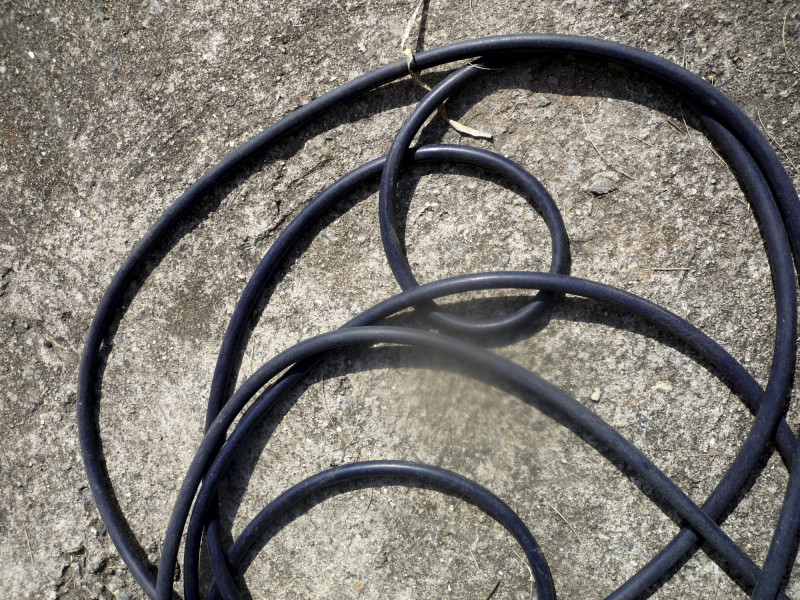 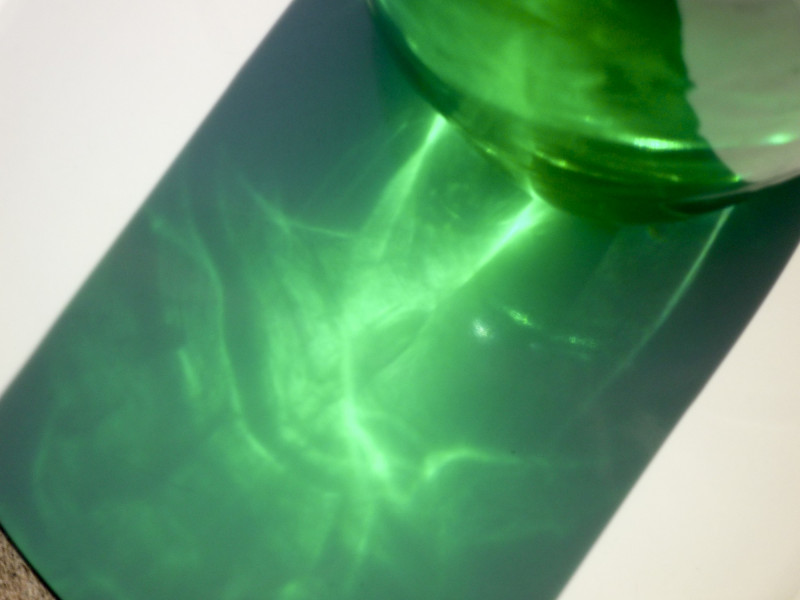 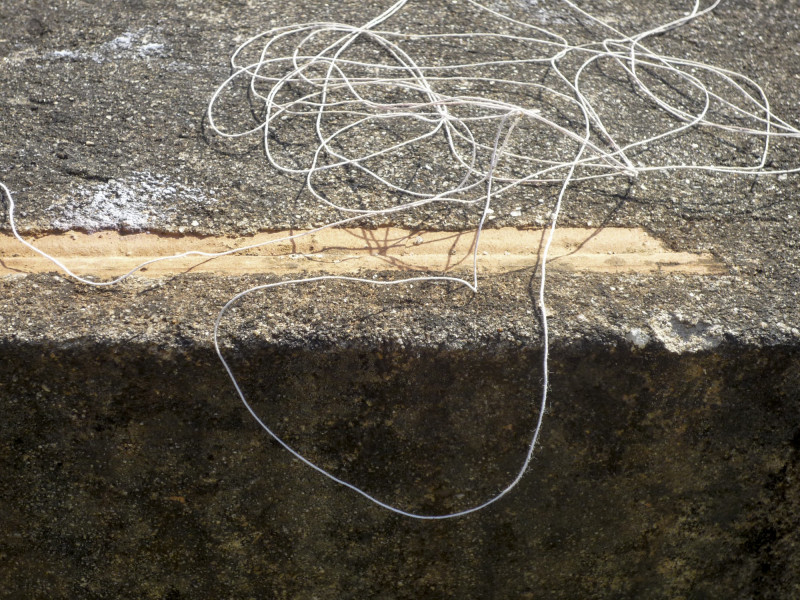 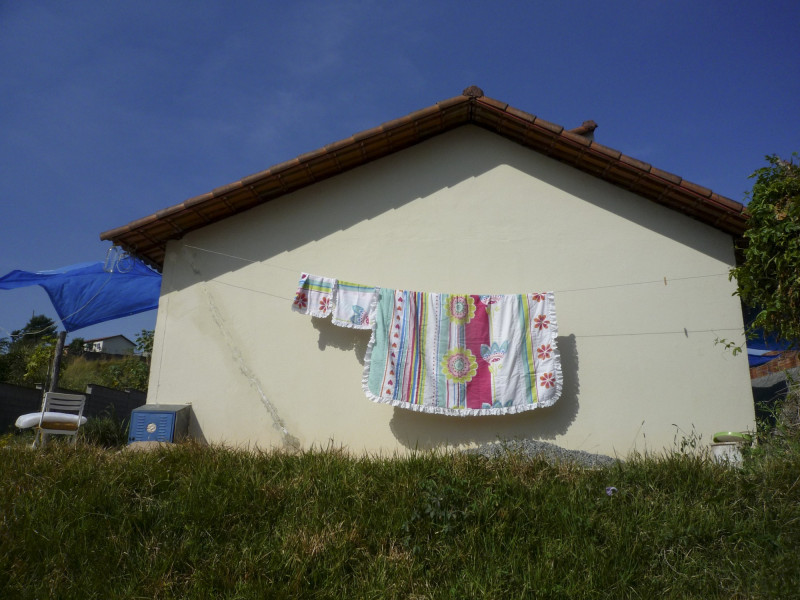 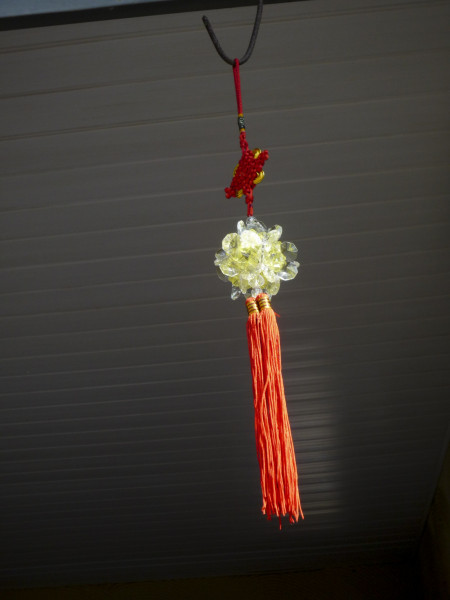 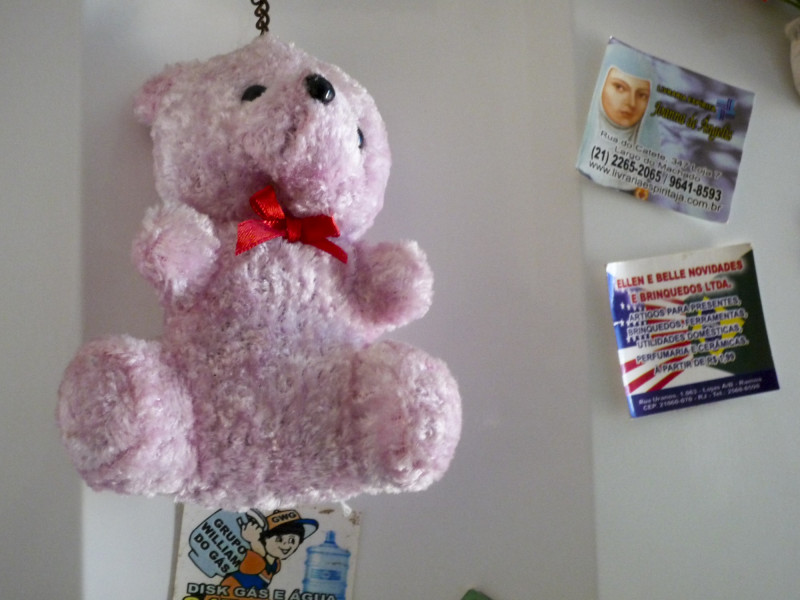 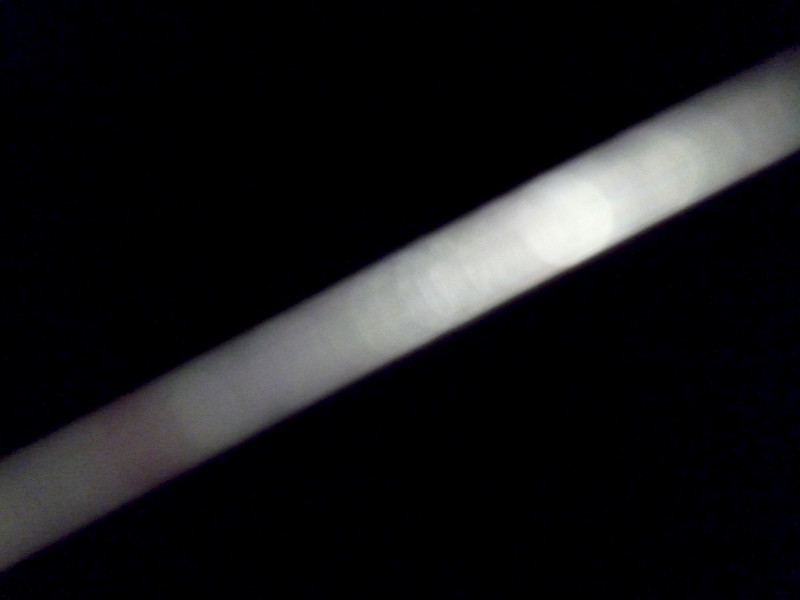 I learned I was HIV-positive in 1991. How I caught it, I don’t know. When the doctor told me about my status, I went home and locked myself in for a week. I didn’t want to go outside, didn’t want to see anybody, didn’t want to talk to anybody. All I did was cry and say that I wanted to die. It was a whole week. When I realized I wasn’t dying, I said, “OK, the only thing to do now is live.”

The truth is that I didn’t have any friends, anyone to guide me. I discovered my HIV status around the same time I separated from my ex-husband, so I received two very difficult blows at once. It was a hard life.

And then, in 1993 I had a stroke, which left me unable to walk very well, plus I have trouble using my arm. My doctor said that HIV was not the cause of this stroke. He said it was from nervousness. I was completely lost.

Around that time, I met a man named Francisco who decided to take control of everything. I told him I had HIV and he turned to me and said, “I want to take care of you.” I said to him, “Wherever you go, I’ll go. But there is a problem. I can’t walk.” “No problem,” he said, “I’ll carry you.” And he walked from Rio de Janeiro to São Gonçalo carrying me in his arms.

He had rented a small room where I stayed with him. This was where I started proper treatment. He would say to me, “You can’t surrender. You’re beautiful, you’re intelligent, you have everything ahead of you. You can have everything you want.”

Today I do physical therapy. I swim to increase my mobility. But all this has been a slow process. Because of the stroke I was in bed for a year, but today I walk. I live in my own house and I have chores. I pay my bills. I can say I am a happy person, because I have a home and people who love me. I thank God for being here.