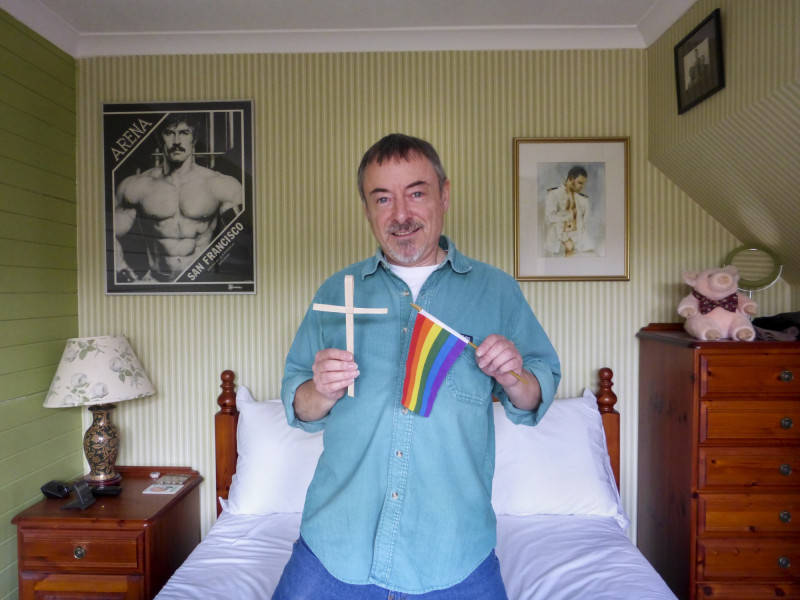 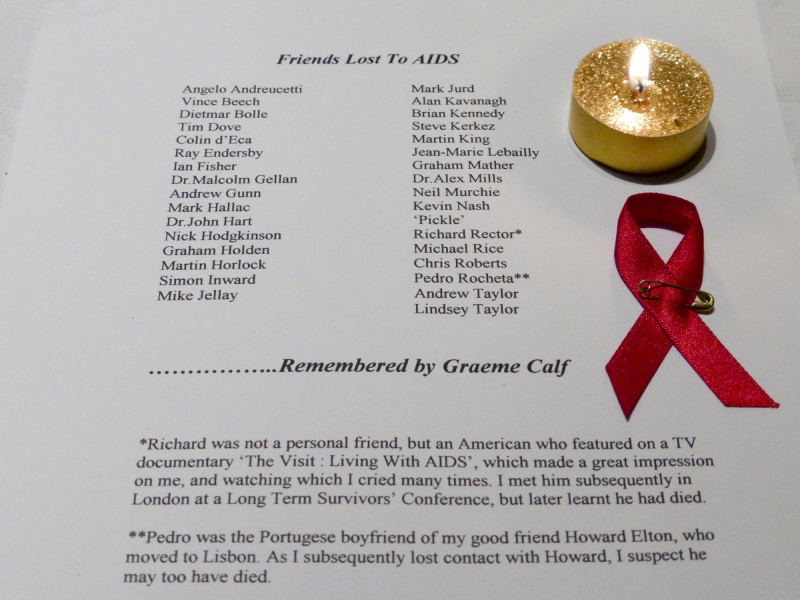 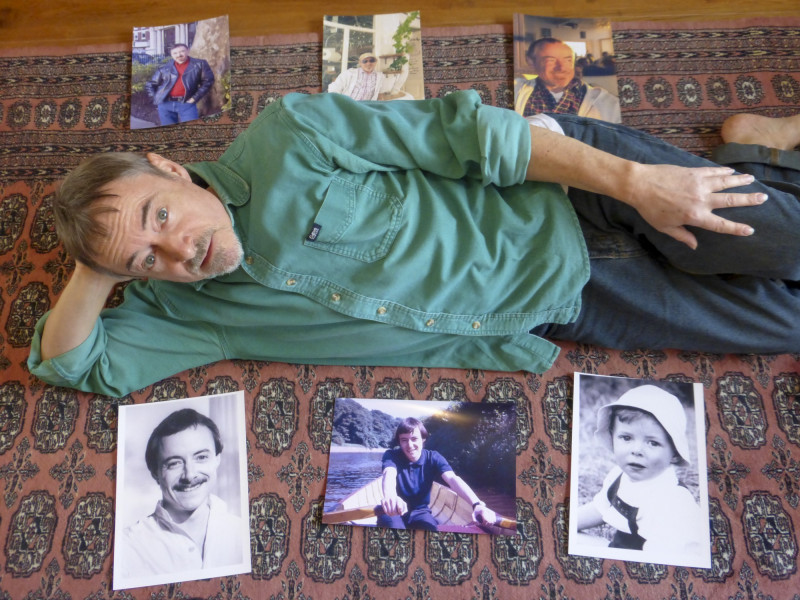 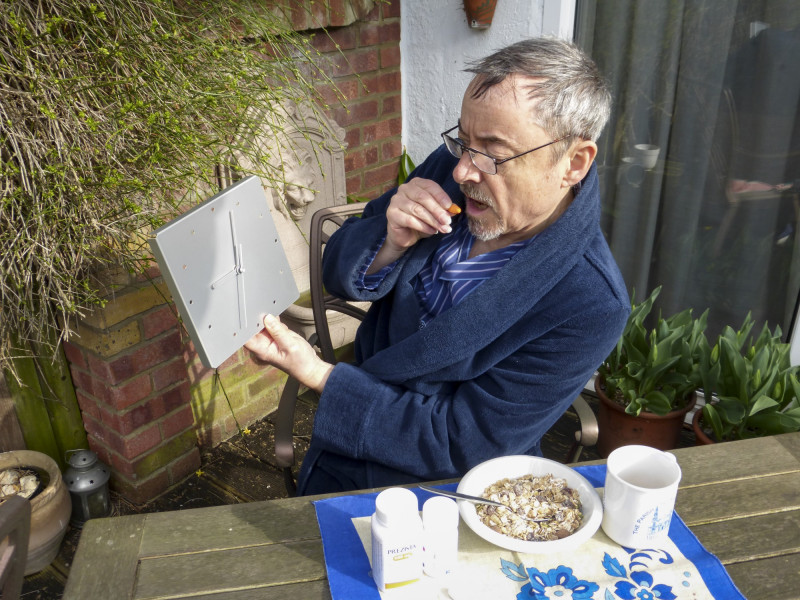 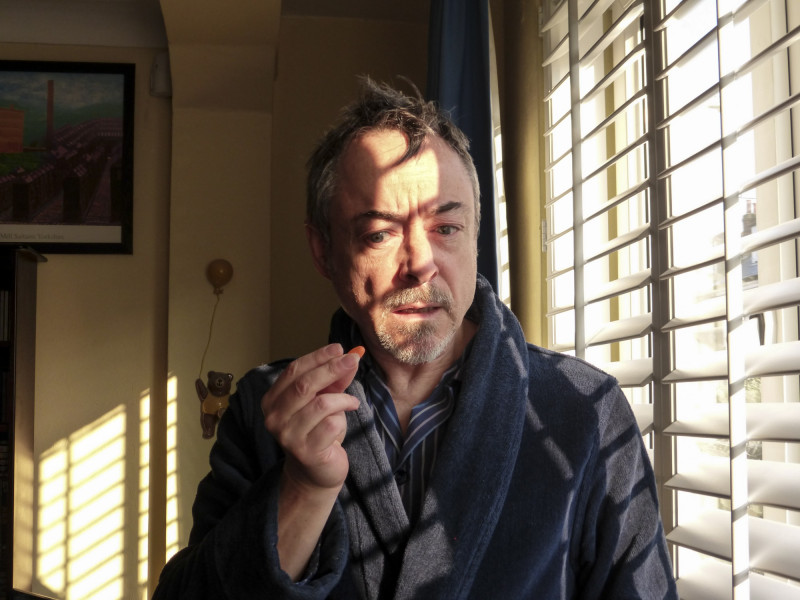 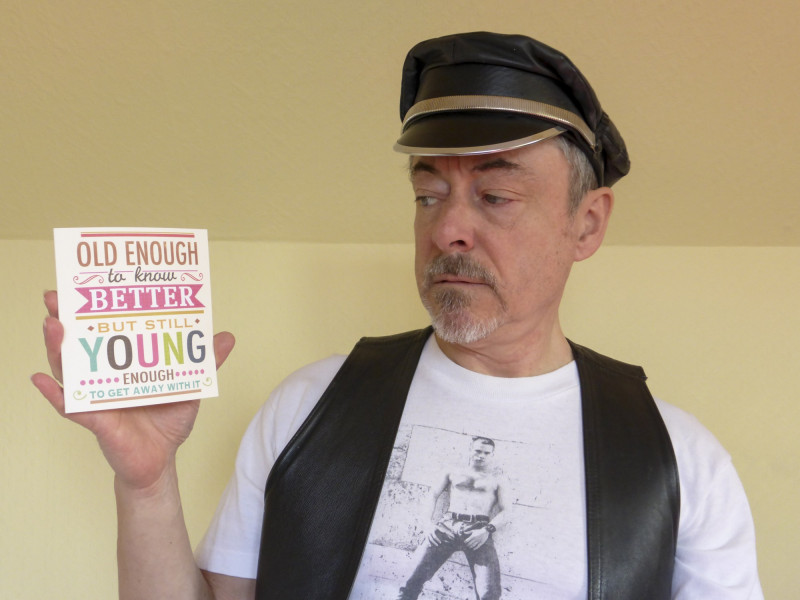 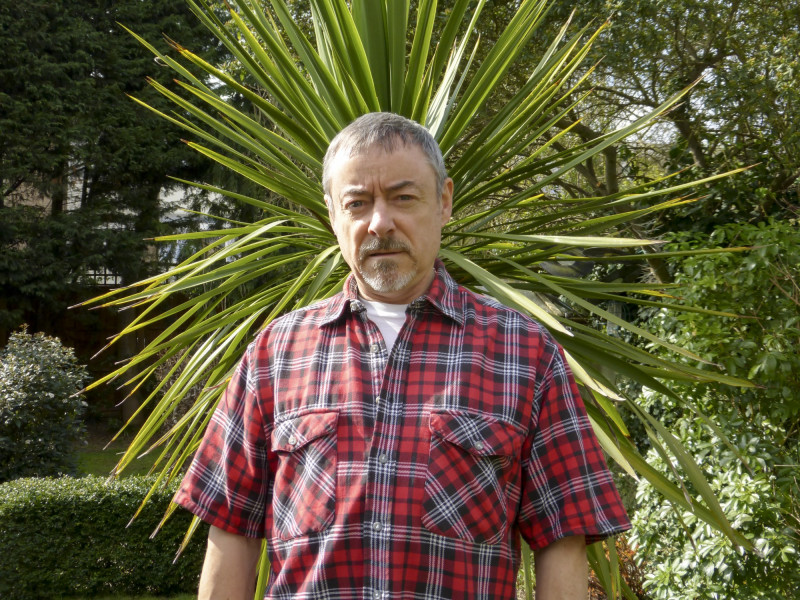 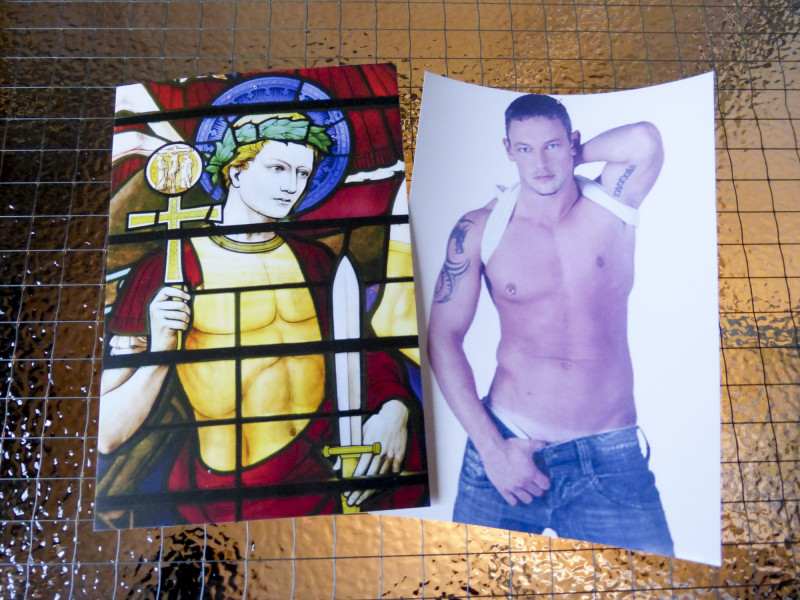 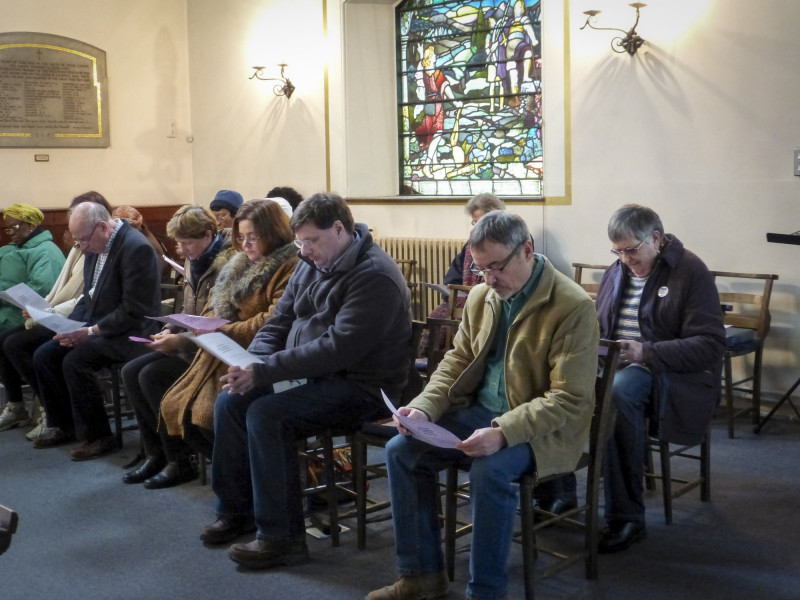 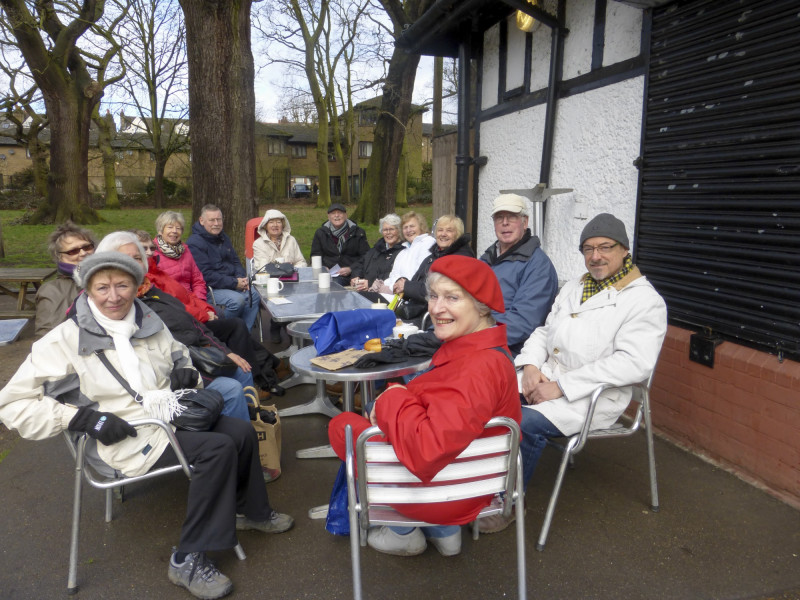 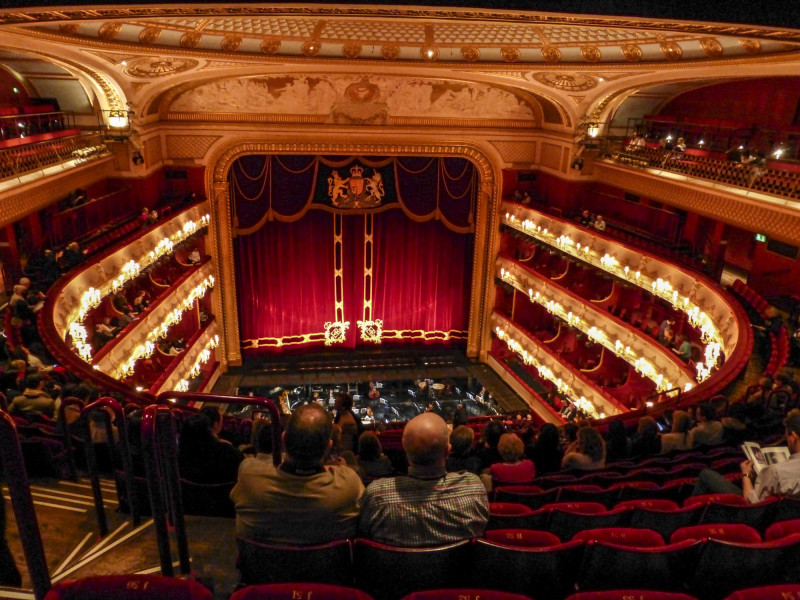 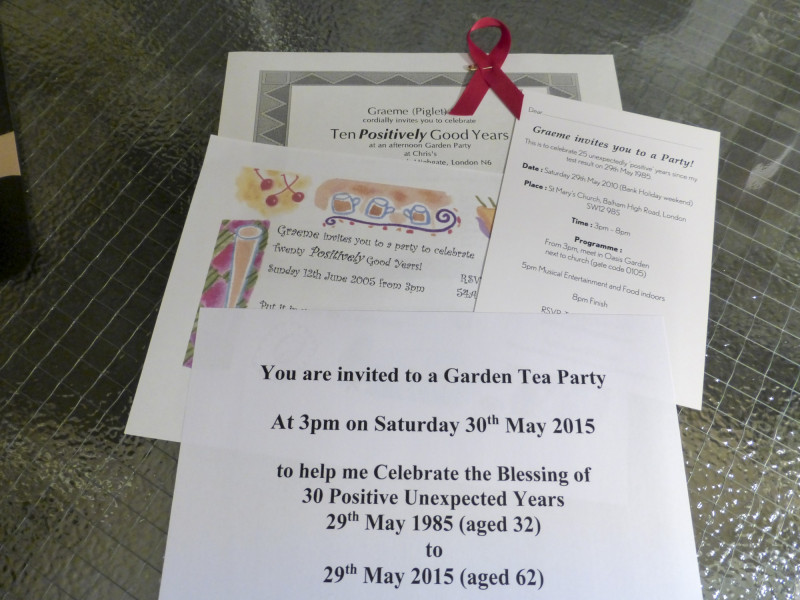 I was diagnosed in the very early days of the epidemic. I wasn’t aware of anybody else in my circle having HIV. It did seem like a death sentence then. You literally didn’t know whether you had weeks, months, or if you could even think about years to live. And I was thirty-two, relatively young, and the thought of dying was quite scary really. So between my diagnosis in 1985 and 1996, when effective medication became available, a lot of my friends died. But I was very lucky that I was a slow progressor, so by 1996, when my CD4 count had dropped to 200, the threshold for treatment, I was able to get on the medications.

Some people think that life post- medication is a piece of cake, but it isn’t. In two years’ time, when I’m sixty-four, I will have spent half my life with HIV.

My own church is known as liberal Catholic, all embracing. We have a diversity policy where everyone is welcome. I always felt able to come out about my sexuality in church, but I didn’t generally come out about my HIV status. So as part of a special church program, I gave them my life history in forty minutes with musical tracks in between. I was totally honest about my life, my being gay and my becoming HIV-positive. At the end, when I finished, there was silence for a few seconds and then there was applause. I went forward closer to them and people stood up and hugged me, which is a really tremendous affirmation of the love in the church.