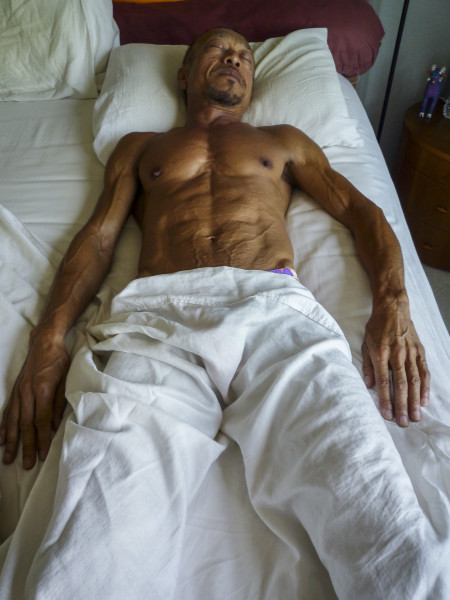 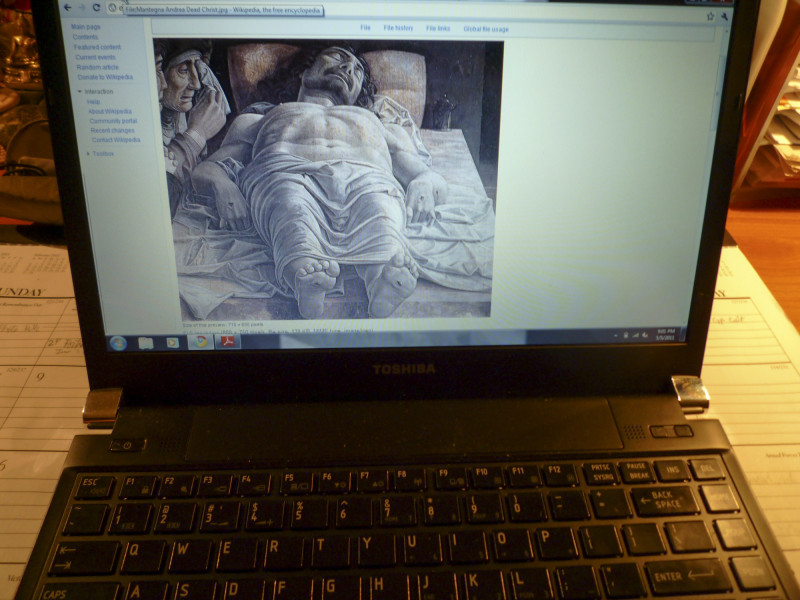 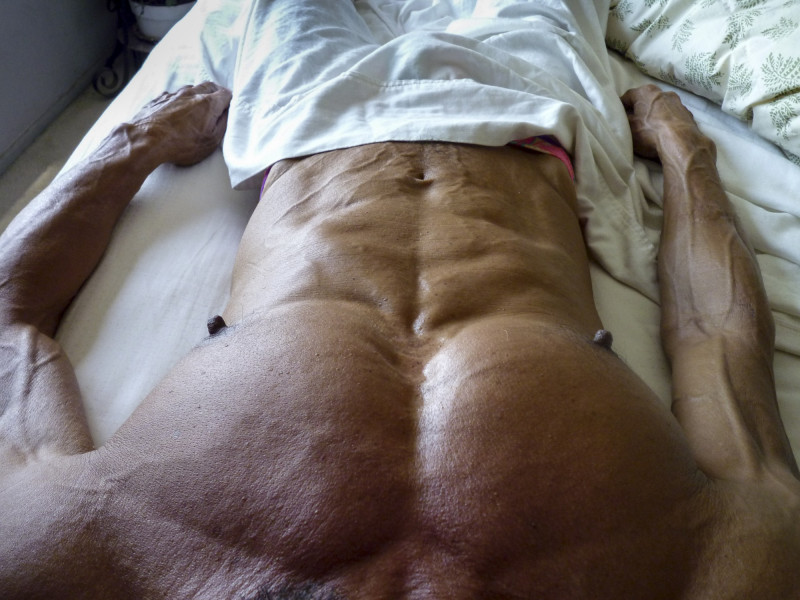 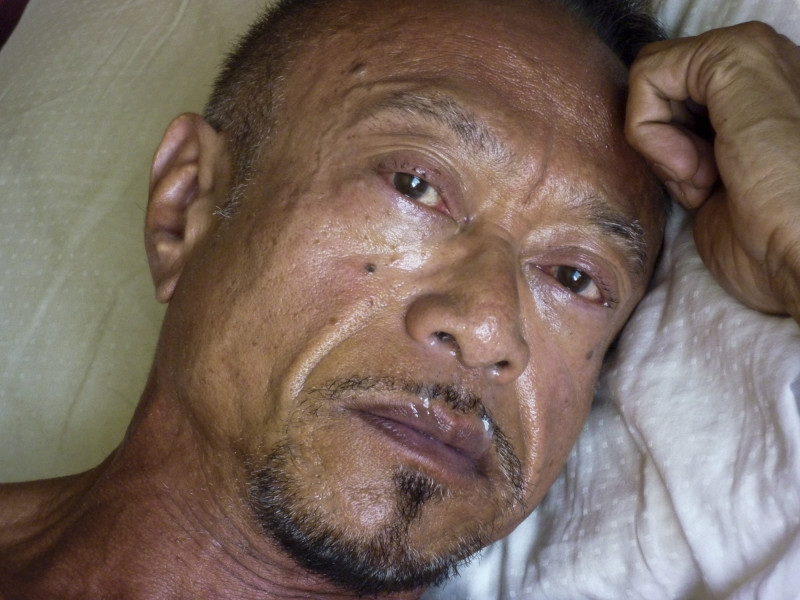 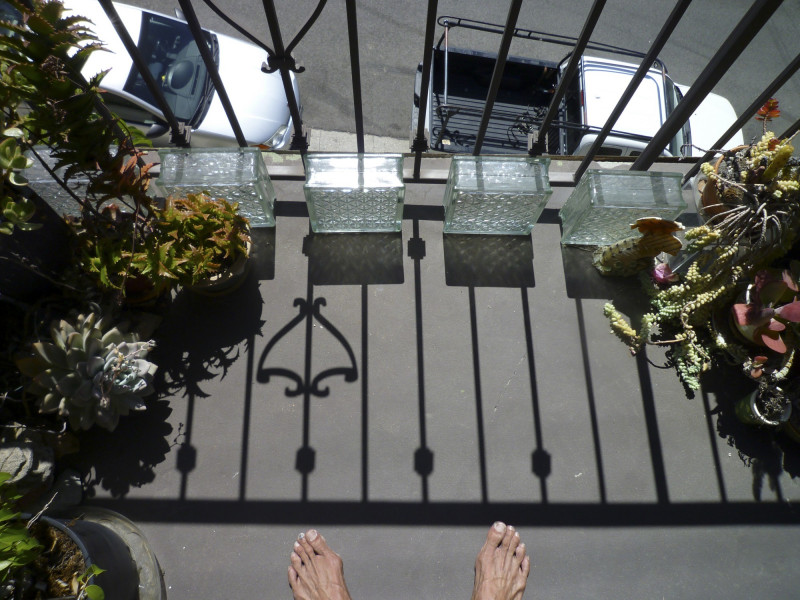 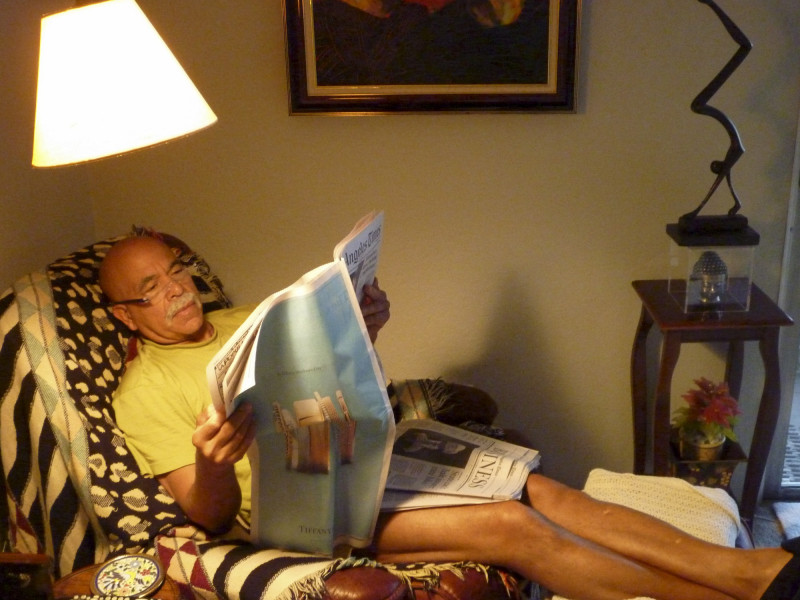 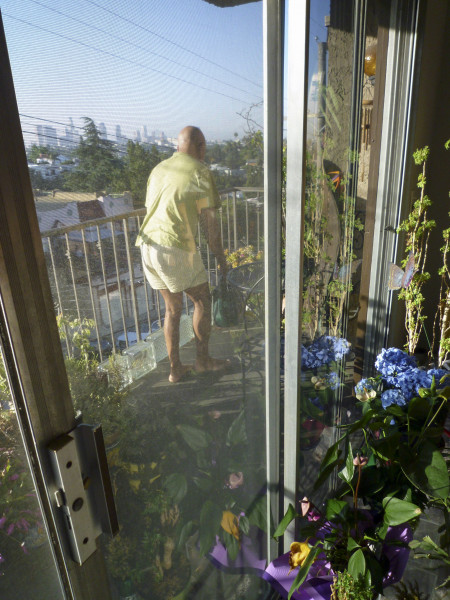 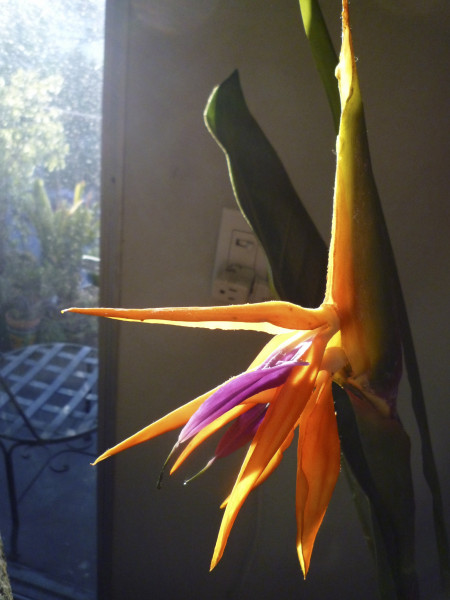 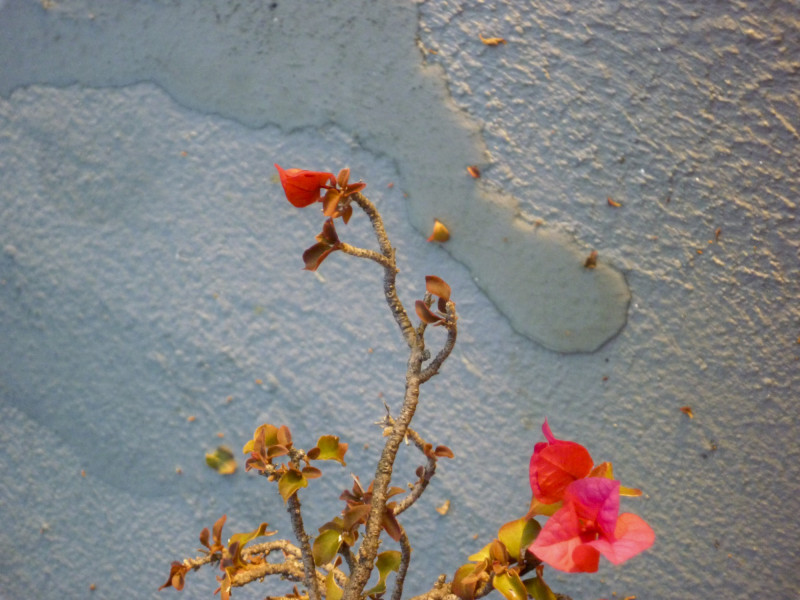 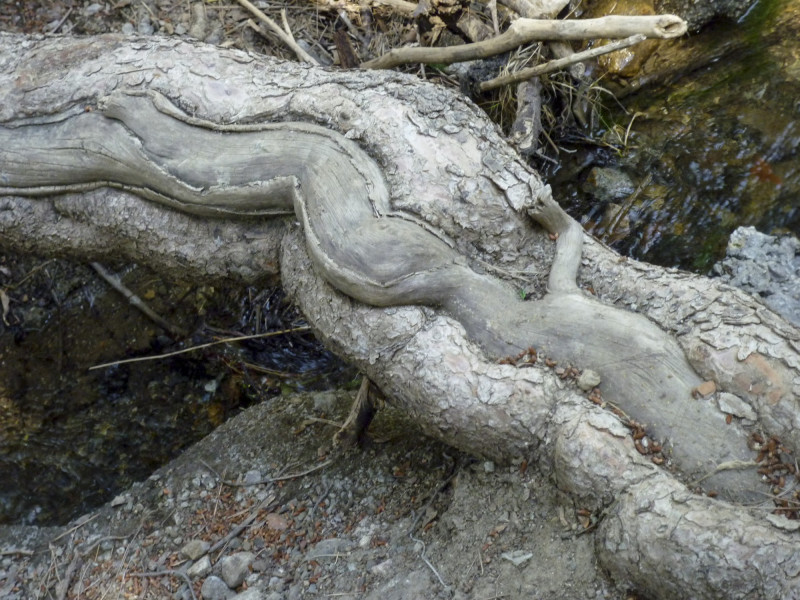 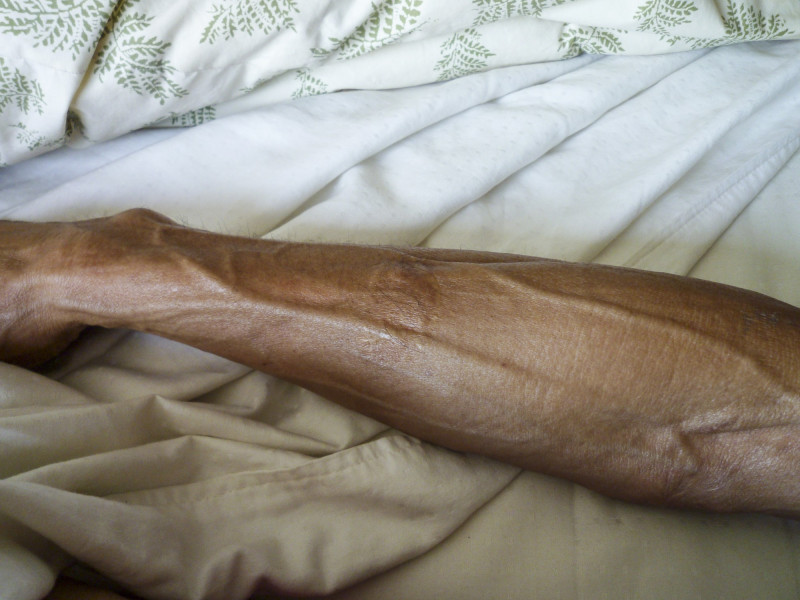 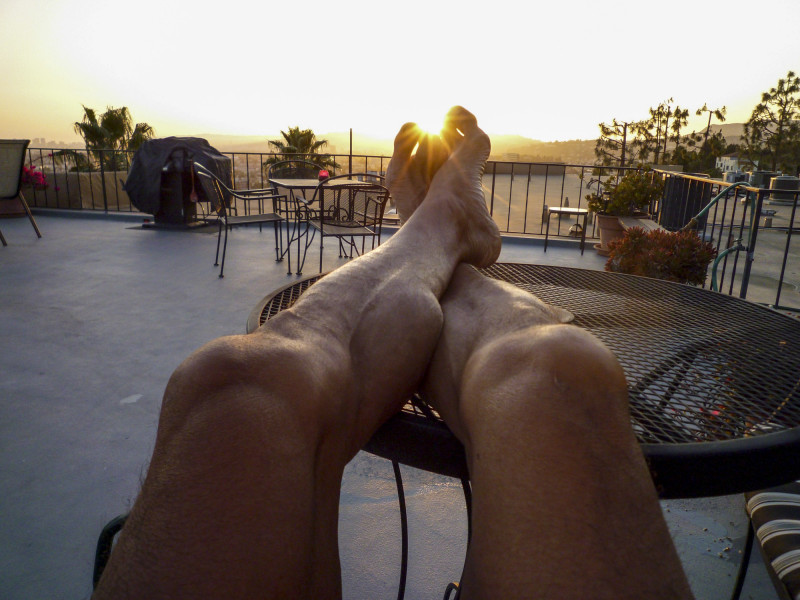 A few years ago there was a fire in Griffith Park and the area where I normally hike was destroyed. I felt devastated—it was a blackened atmosphere, with gnarled trees. But then I stepped back and realized that even in the most adverse circumstances you can find beauty. After that, every time I walked through that area, I saw new life starting to spring up. I saw green come back, the trees blossoming, flowers growing, the animals coming back. I said, “It’s just like my body. My body is healing, but at its own pace because that’s nature.”

I became infected in 1989. I had been working as a prevention worker at the AIDS Foundation of Hawaii. I counseled transgender people and prostitutes in the red light districts of Honolulu. I feel a lot of guilt about my HIV, because I knew better.

When I became HIV-positive, my partner, Juan, could have left me. But he made the decision not to. We are going to be celebrating our thirty-fifth anniversary soon. Ten years ago we officially became domestic partners. I don’t know how we made it this far.

I was diagnosed with Kaposi’s sarcoma, an AIDS-related cancer, in 2006. It was on a large portion of my body, so I was forced into early retirement. It has been resolved except for one location, on my penis. It’s bad enough just to have KS, but at that particular location, for a gay man, it’s just so traumatizing. It’s taken me five years to learn to accept what I have. It’s not growing, it’s not shrinking, and I can live with that.It’s not about beauty anymore.

I’ve always been told I have a remarkable body. Now I have lipodystrophy, the absence of body fat. It’s a side effect of my AIDS drugs. In my photographs, I tried to capture some of my body topography, and to show that I’m resisting, I’m fighting against what binds me. It’s there, I can’t change it, but I’m not defined by HIV. I don’t consider myself a victim. I consider myself very much alive and resilient.

I have a favorite phrase, from the Indian poet and playwright Rabindranath Tagore: “The butterfly counts not months but moments, and has time enough.” I understand the butterflies because they’re beautiful, but they have such a fleeting moment of life. I’ve learned that if there’s an opportunity in front of you, just jump on it. Don’t even think.