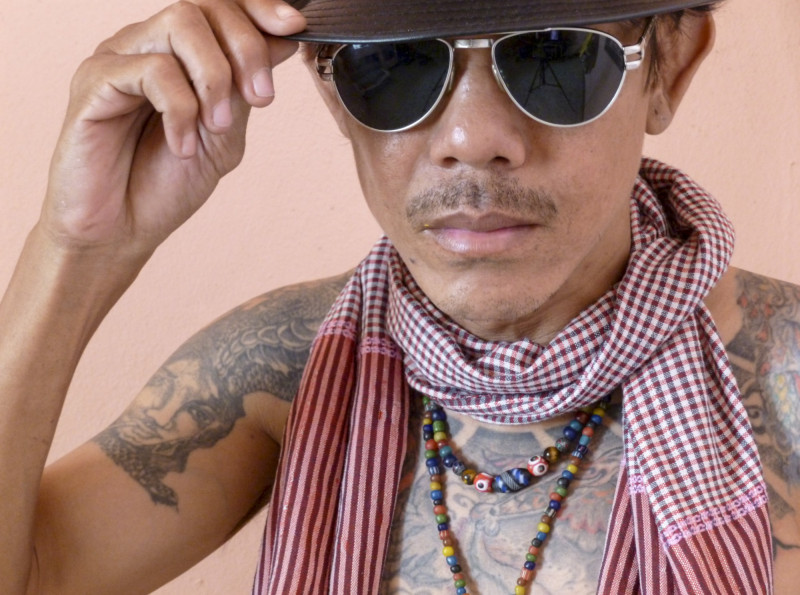 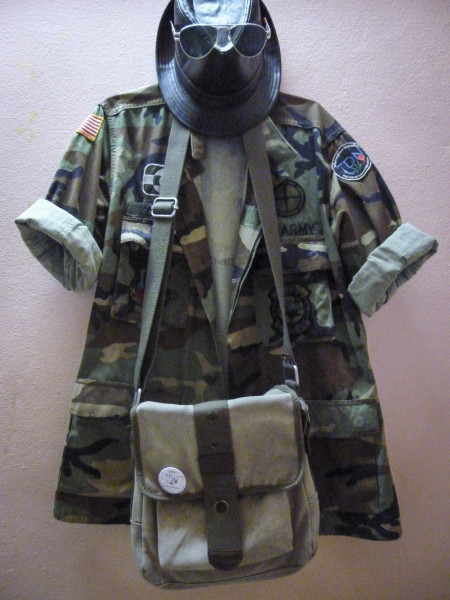 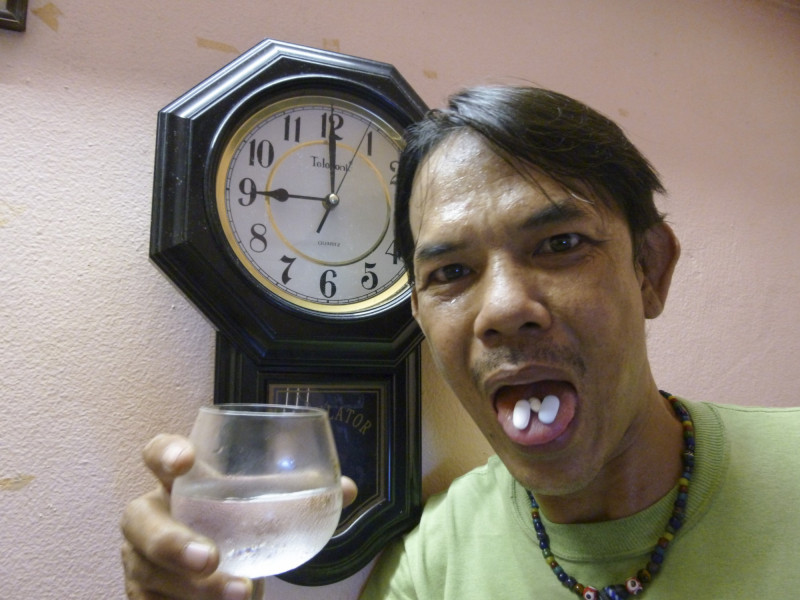 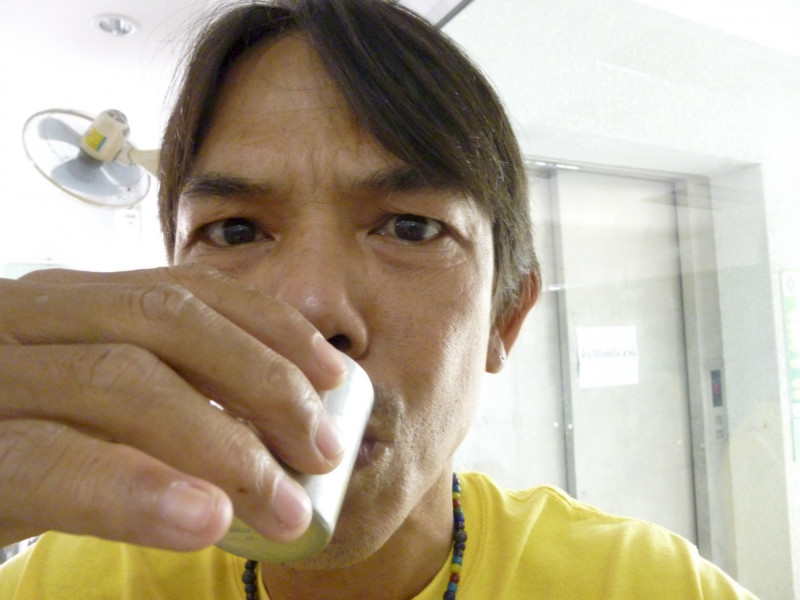 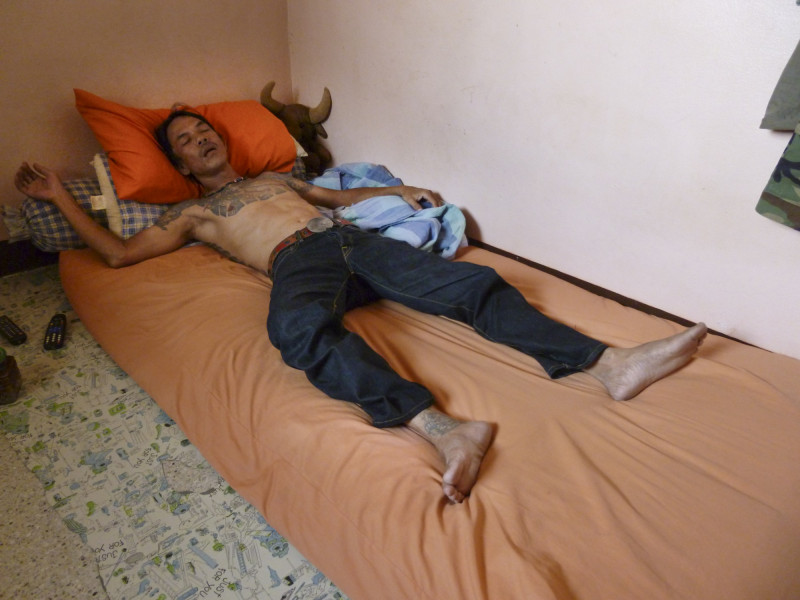 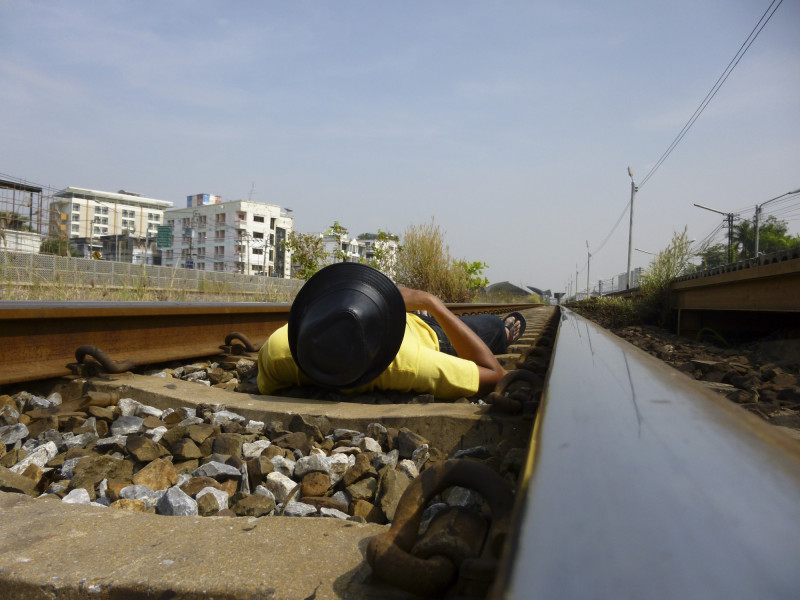 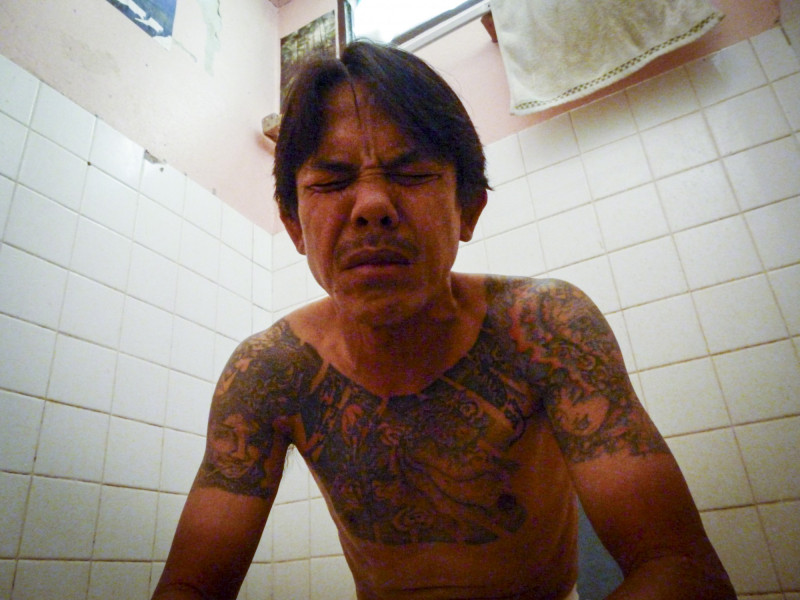 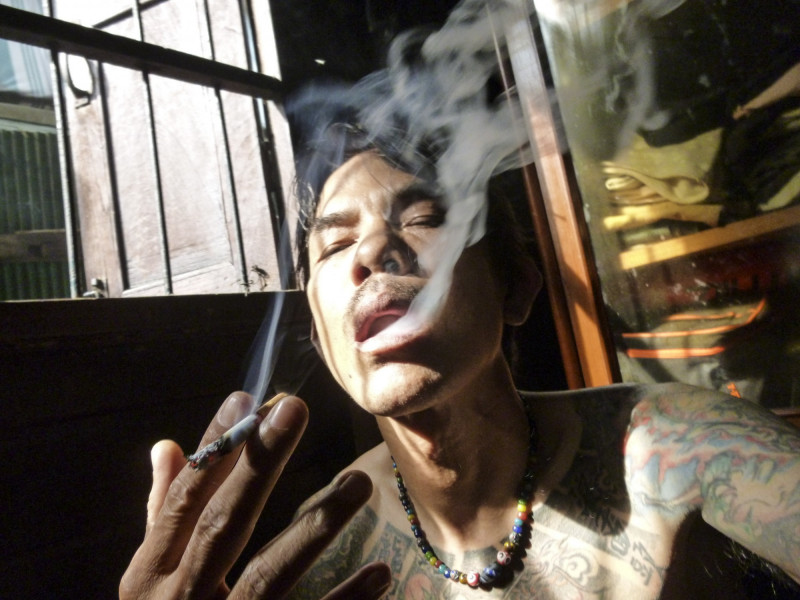 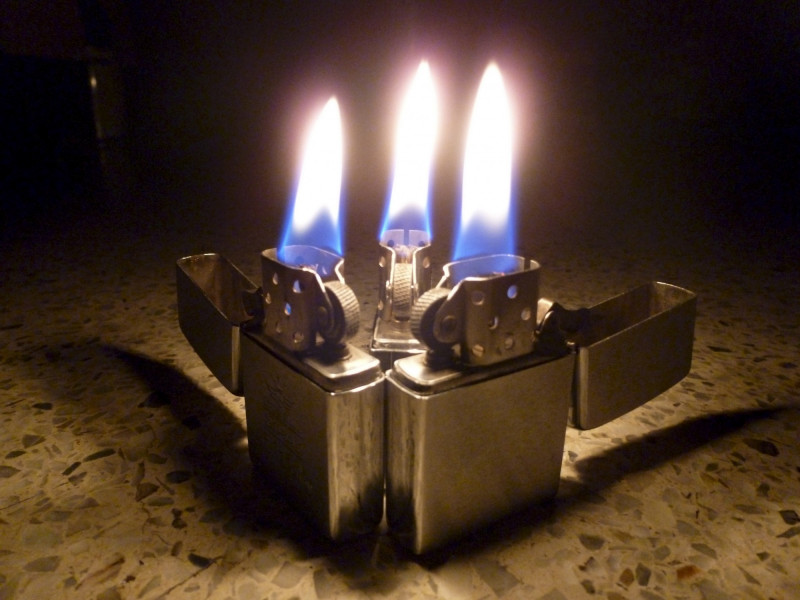 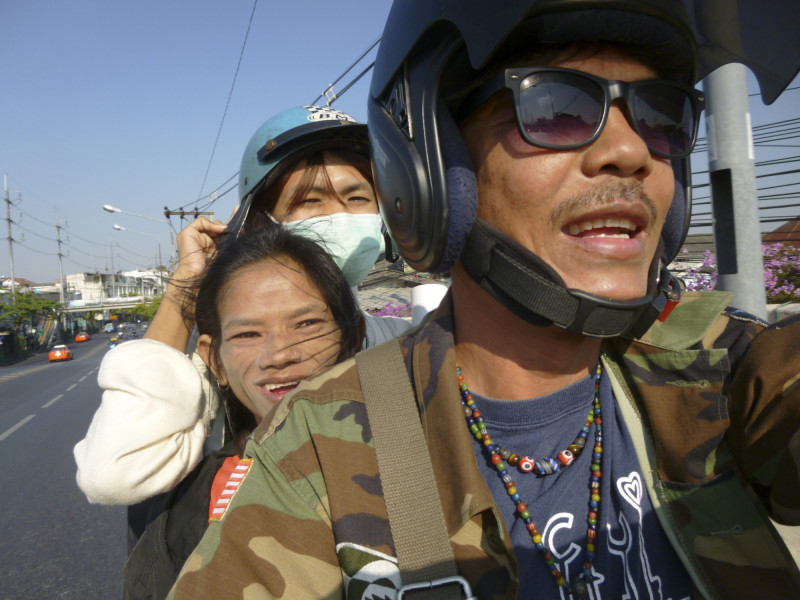 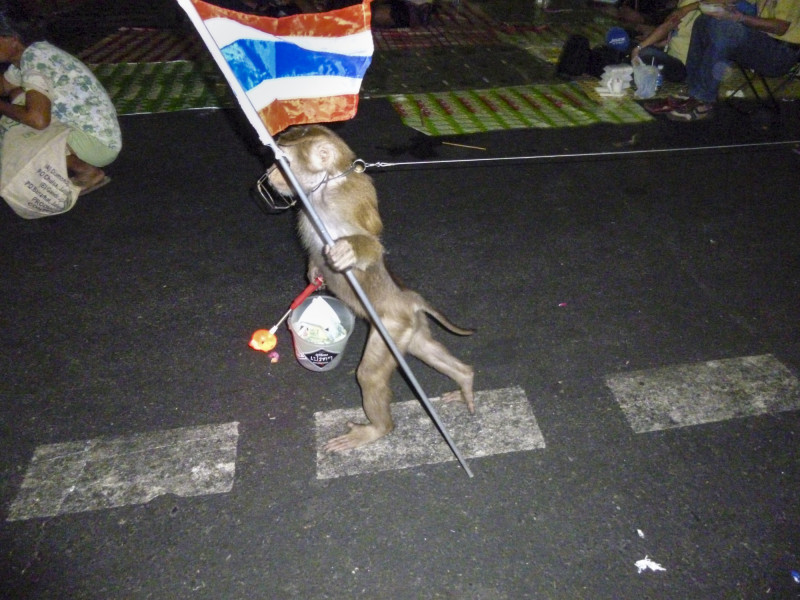 I grew up in a broken family. My uncle raised me along with my cousin, but it seemed like all the love went to his own child. So I acted out by doing drugs to get attention. I was a bad boy. I tried all kinds of drugs. I always said to myself that it was only once, that I could always quit. But it didn’t turn out to be as easy as that.

The year I turned twenty, I entered the military. My new friends at the base had access to all sorts of drugs. By the time I finished service, I was fully addicted, had no job, and no money. I was enslaved to drugs. I didn’t care how I got money for drugs. I did anything, from robbing to stealing to picking pockets. I was in and out of prison nine times.

Eventually, I switched from smoking heroin to injecting it. I shared needles with others without knowing what a bad idea that was. Heroin was easier to find than needles. Possession of needles was against the law. This situation practically forced drug users to share needles. One needle would be used by seven to eight people.

I kept my HIV diagnosis a secret from my family. Well, no one would have paid attention anyway. None of my family members ever came to visit me when I was in prison. Five years later I felt so ill that I knew I was in a critical stage. Opportunistic ailments attacked my body. So I decided to tell my family. They couldn’t accept my bad news. I contacted a support group for people living with HIV and AIDS and told them I needed a place to stay. There I received the right medicine and got better after two years.

I am a loner, no one from my family wants me. They are disgusted with me because I am still a drug addict receiving methadone treatment. I speak the truth about my life now so that others in society know about the behaviors that can transmit HIV. I try to raise awareness among youth by using my life as an example. Anyone who takes risks like I have has a chance of getting HIV too. But as long as I am breathing I won’t give up.