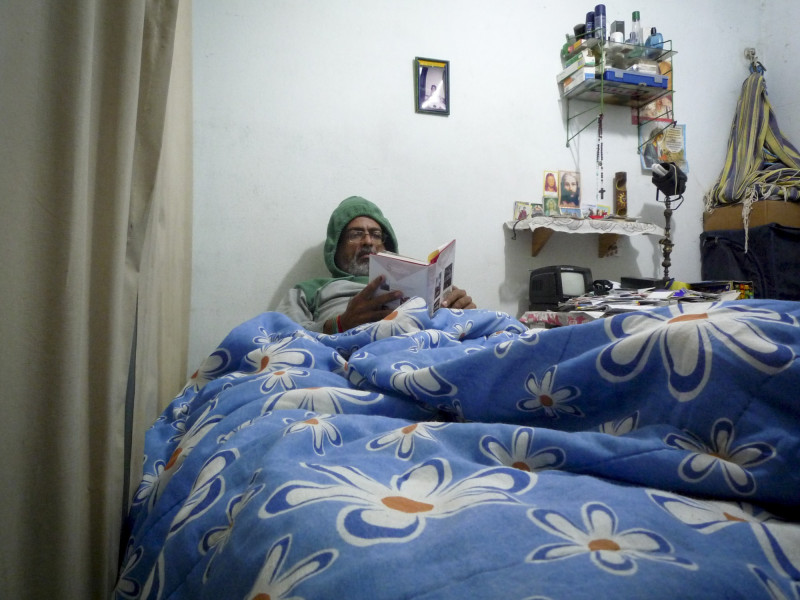 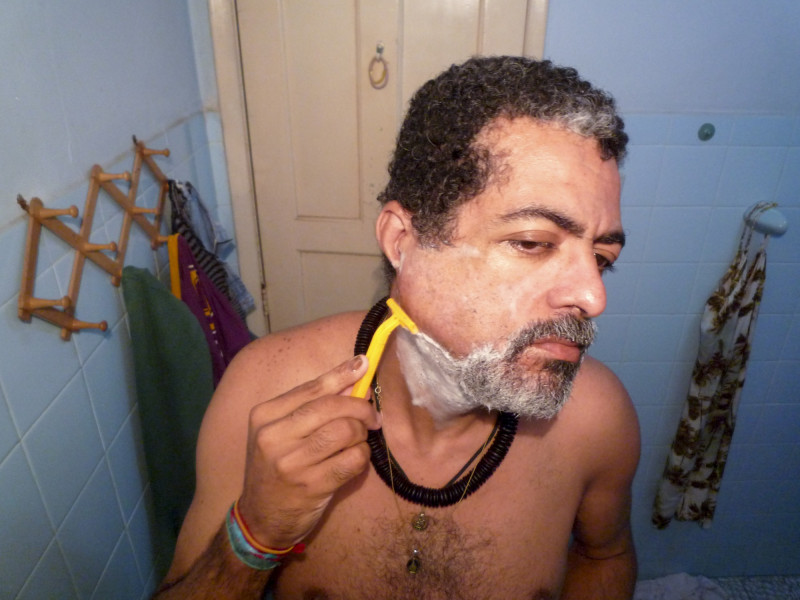 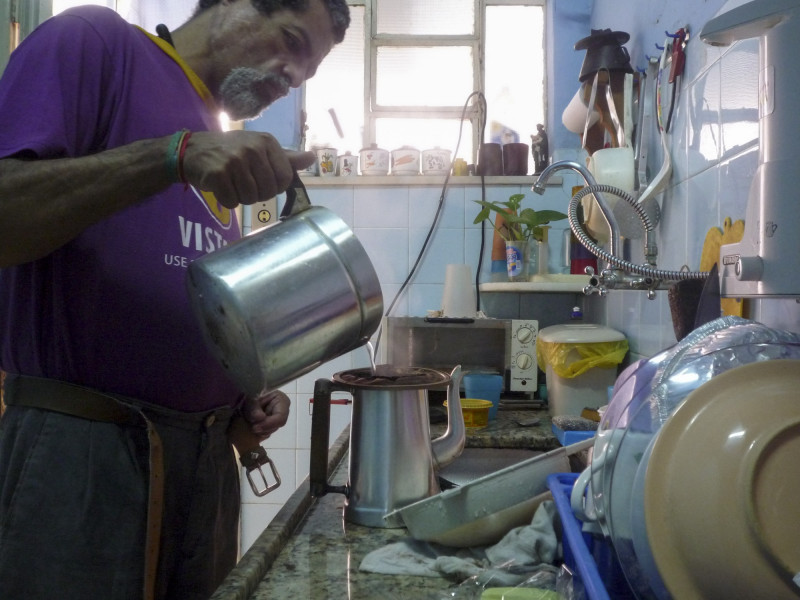 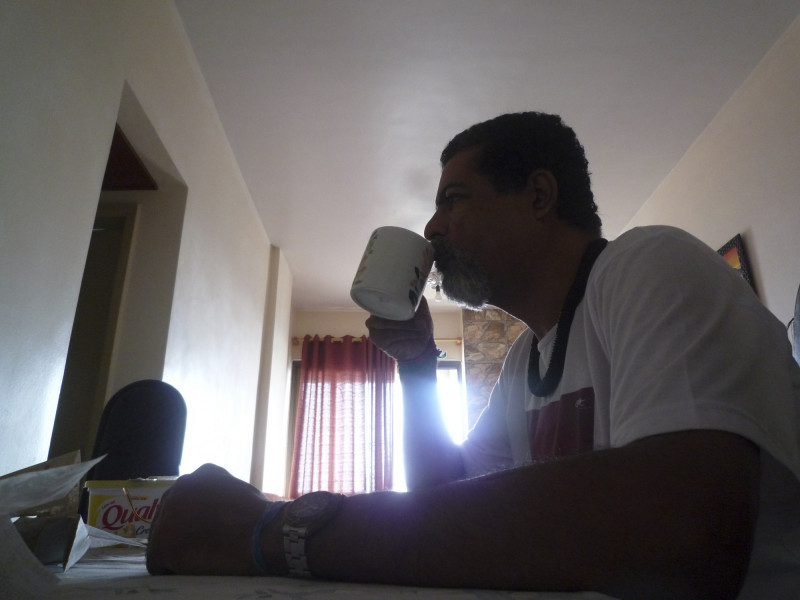 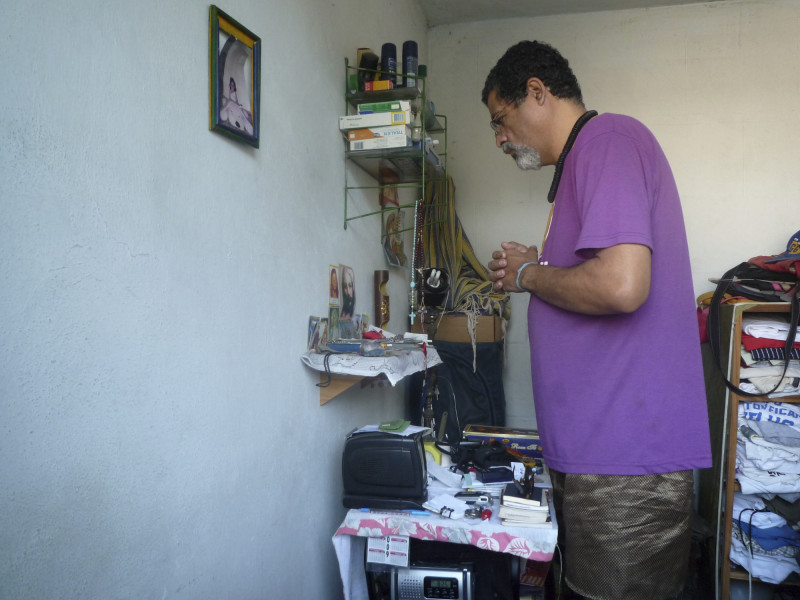 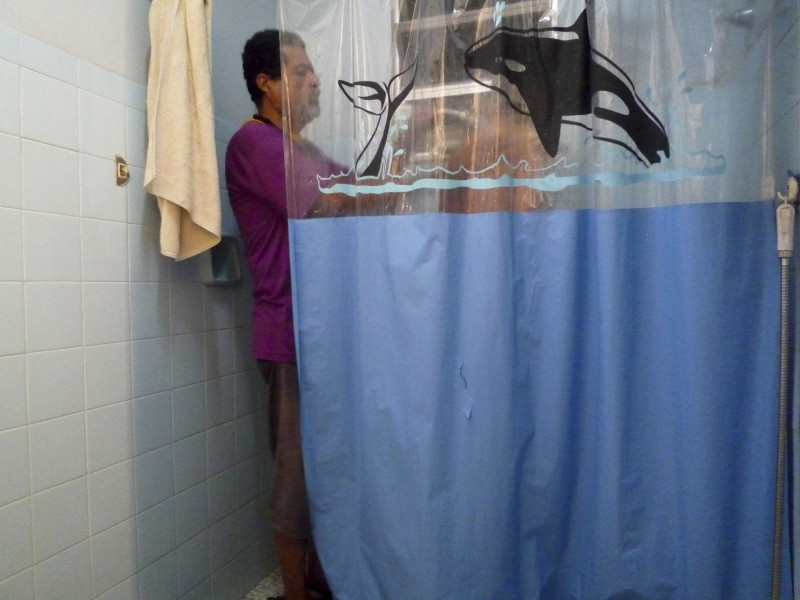 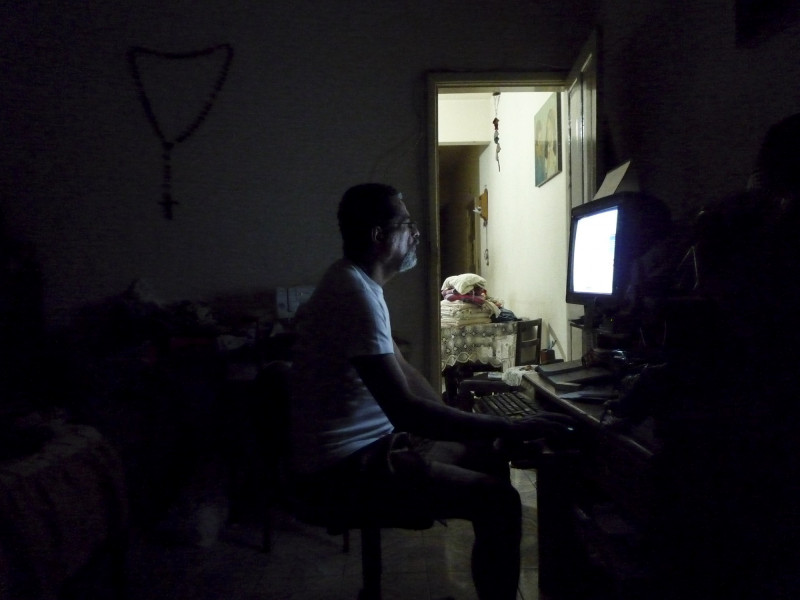 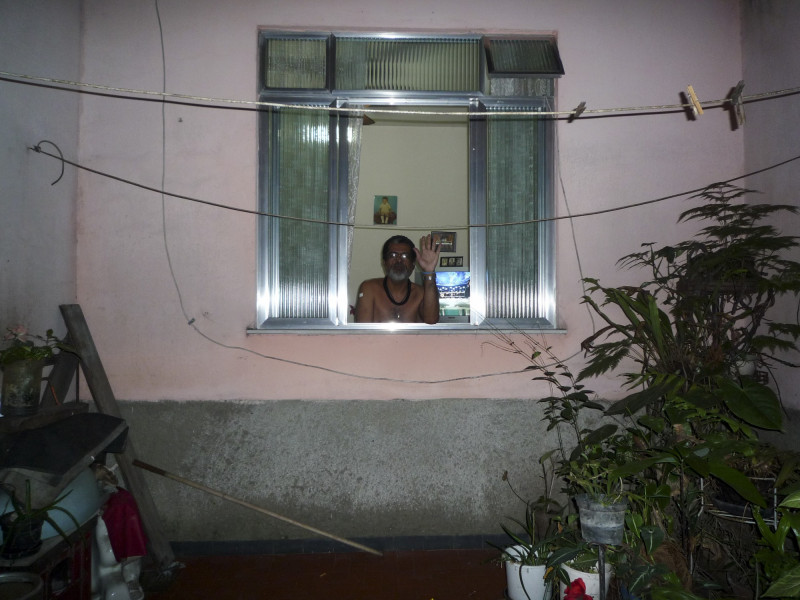 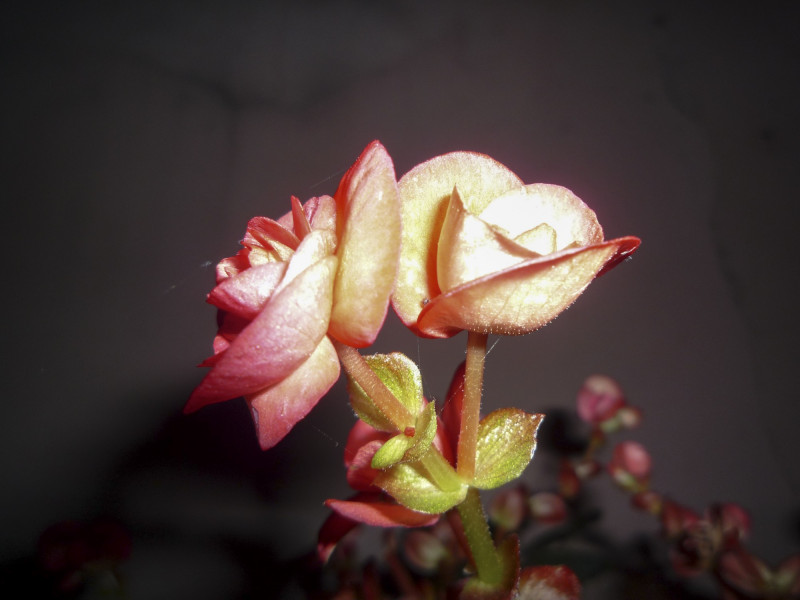 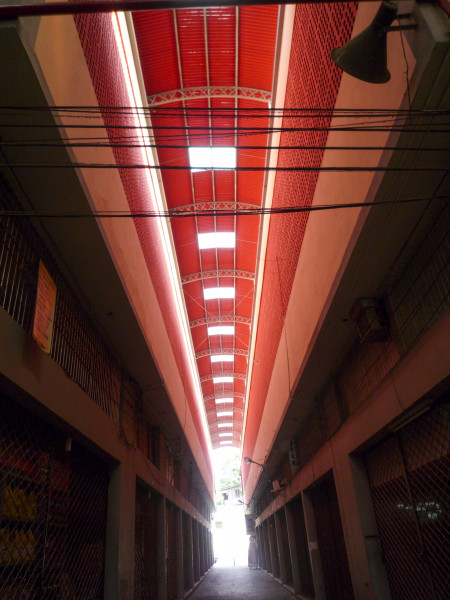 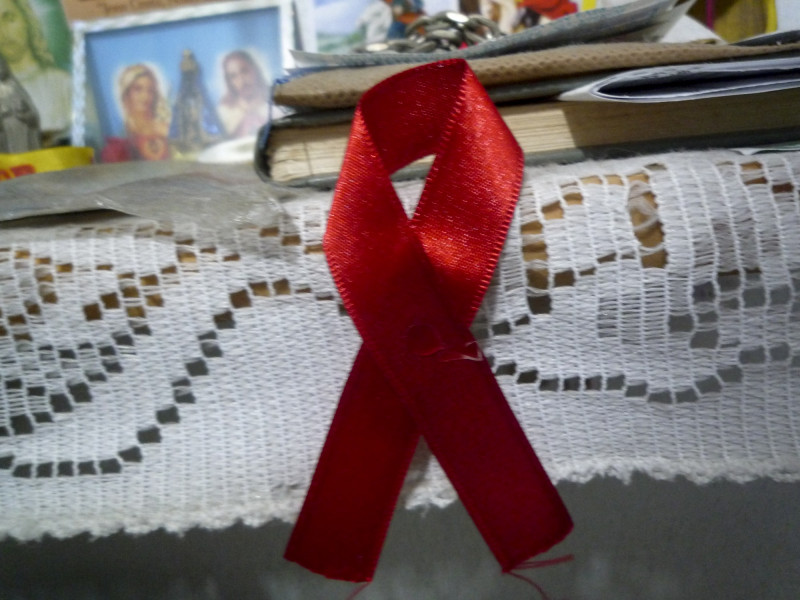 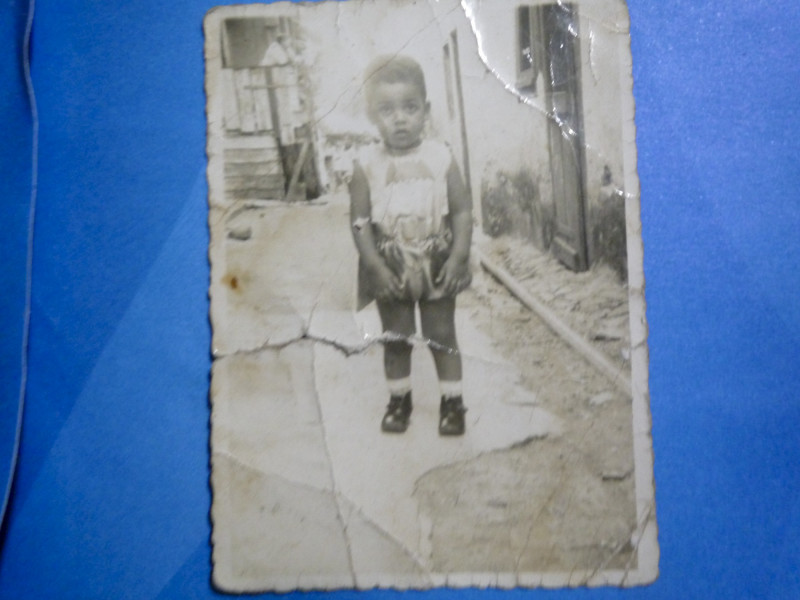 HIV changed my life a lot, but it had a good side too, which is that I started doing prevention work, raising awareness so that other people don’t become infected with HIV.

In the beginning I thought I had an expiration date, that I was being told, “You’re going to die.” I thought like that. But when I started going to self-help groups, people showed me that you can live a long time with HIV, many many years.

Nowadays the government assists patients with adequate medication. The government is helping a lot by financing the treatment—a compromise on their part, for this is much easier for them than allowing hospitals to become packed with HIV patients, turning it into an epidemic. They would have to spend much more money if that happened.

I do not know for sure how I got infected. I was involved in many risky situations. I needed a blood transfusion for a surgery I had on my leg. Blood was not yet tested for HIV at the time. And I had extramarital sex without protection, even though I was aware of the need for condoms.

When I found out about my infection, my wife was pregnant with my son. My greatest happiness was finding out that she wasn’t a carrier of the virus, and neither was my son. Today I don’t live with her, but we’re friends, and my son is always here with me. He is thirteen years old. He is a strong boy. He plays football in Cabo Frio. Who knows, he might be the next Caca.