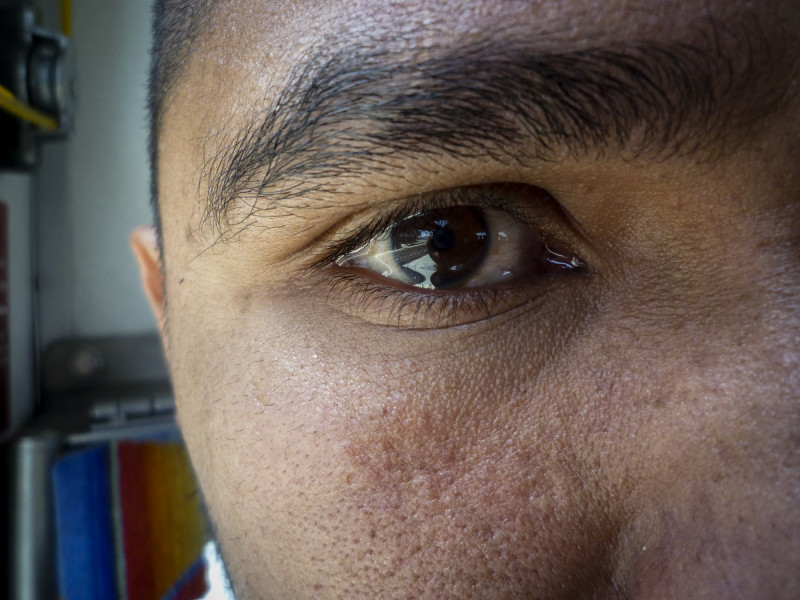 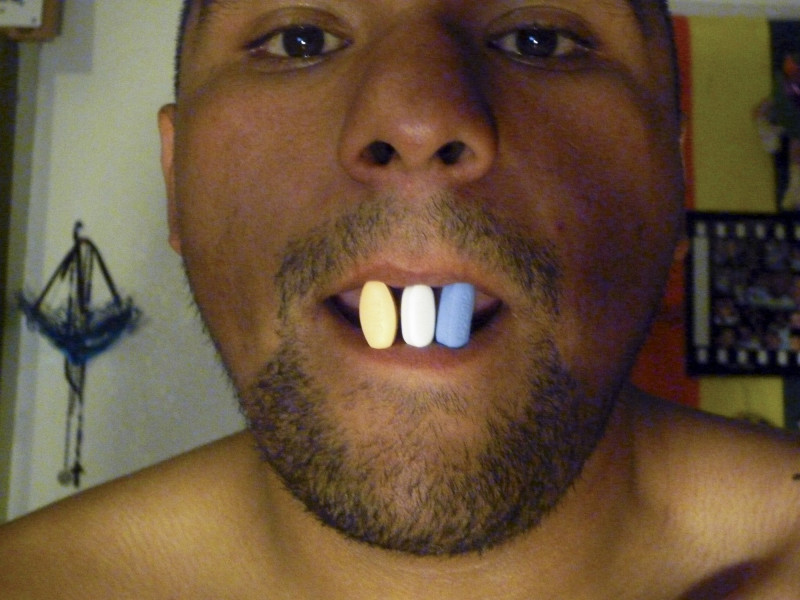 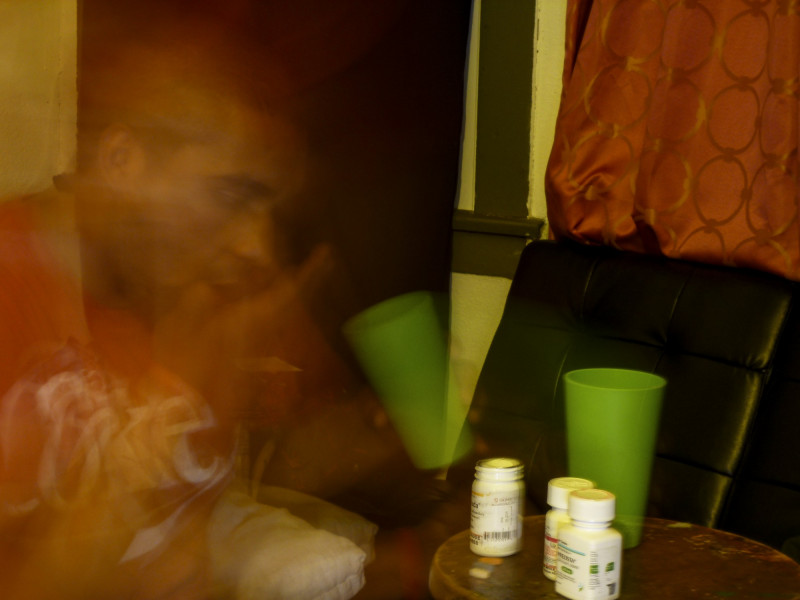 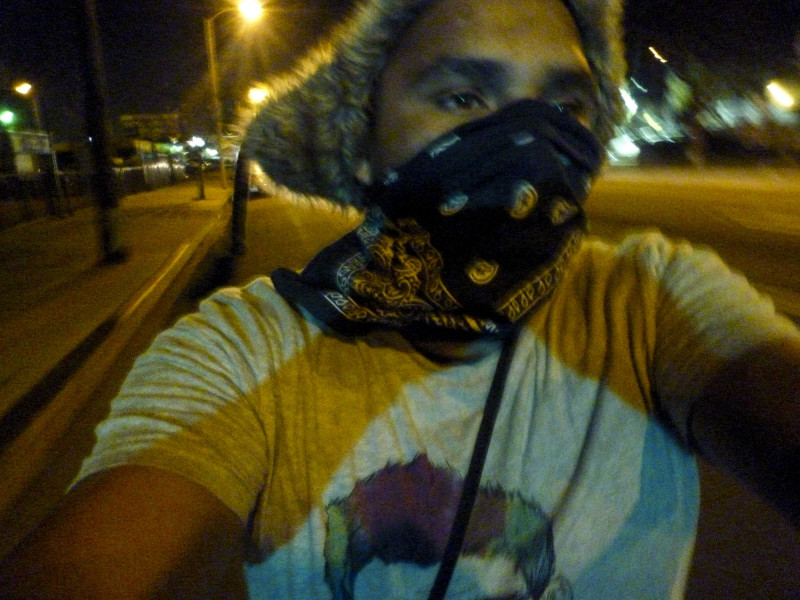 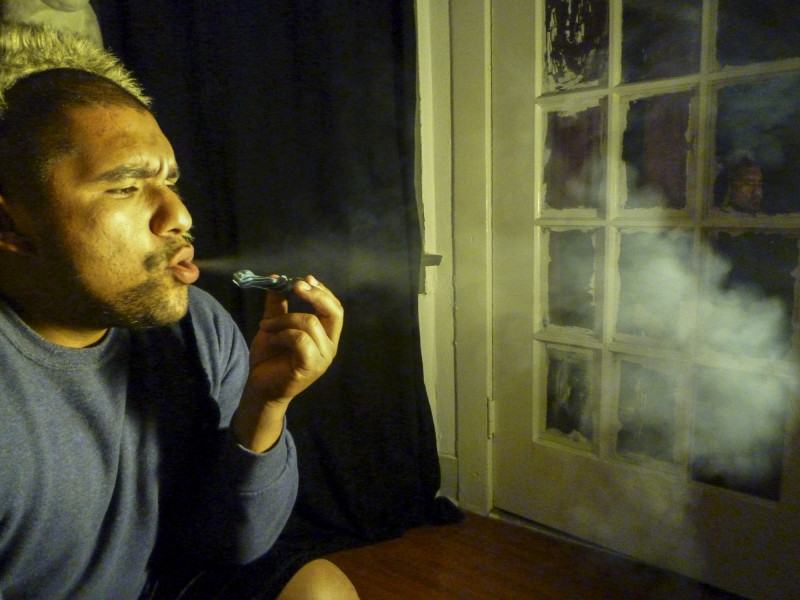 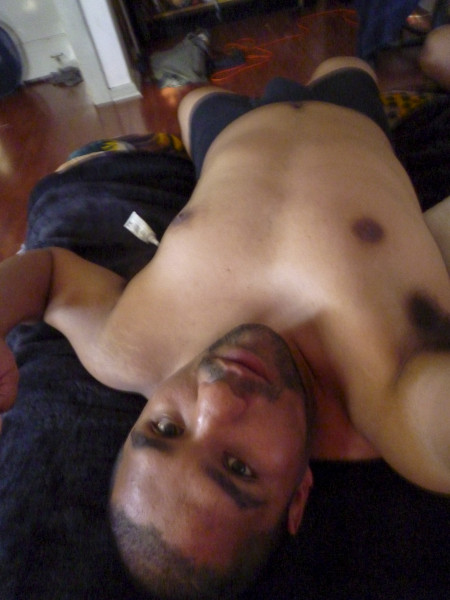 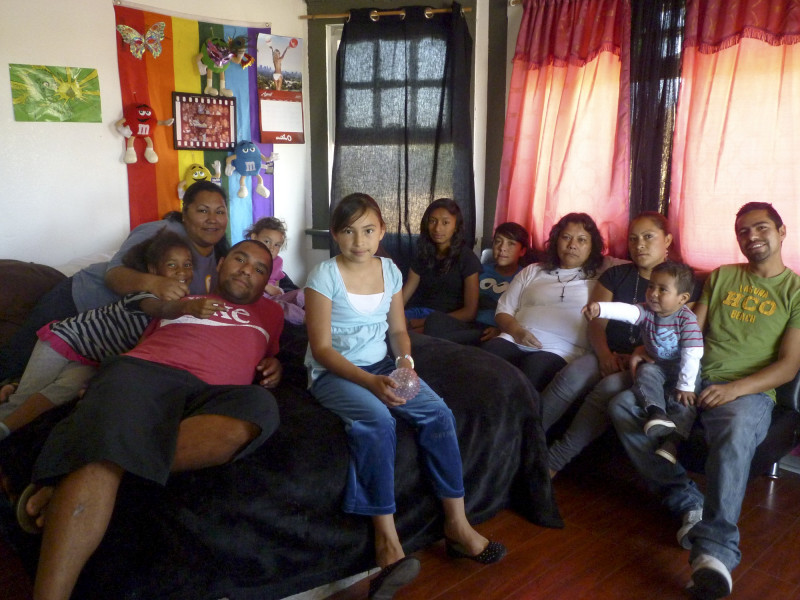 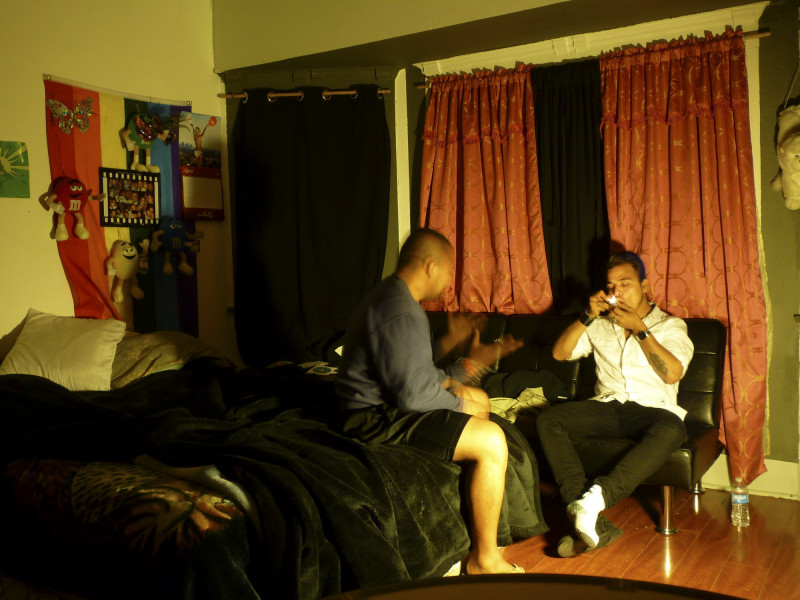 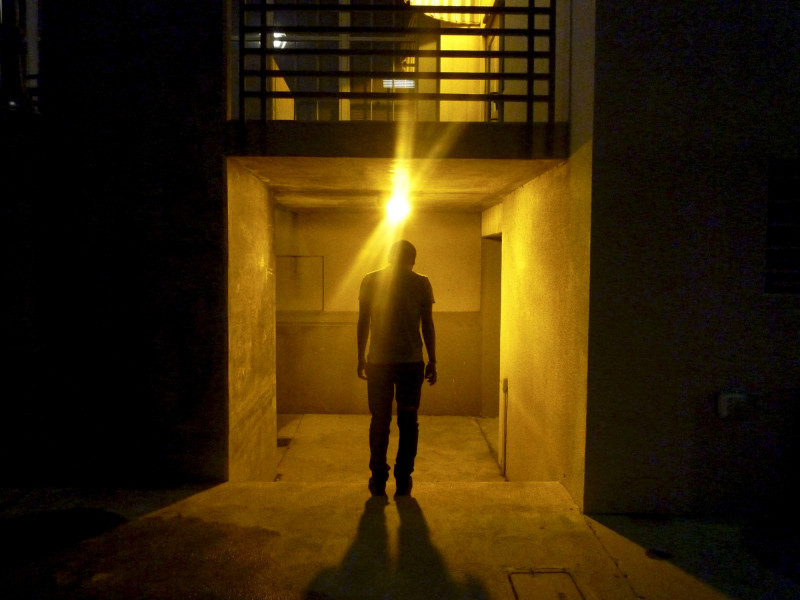 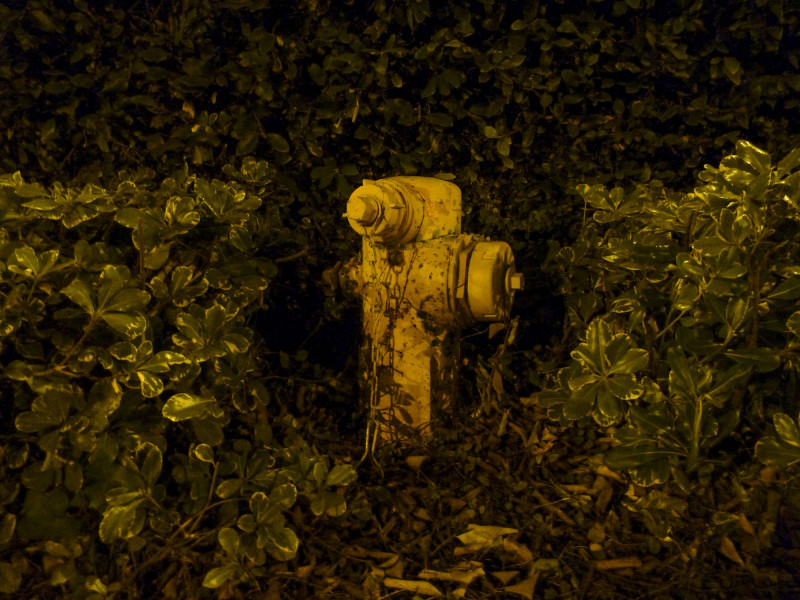 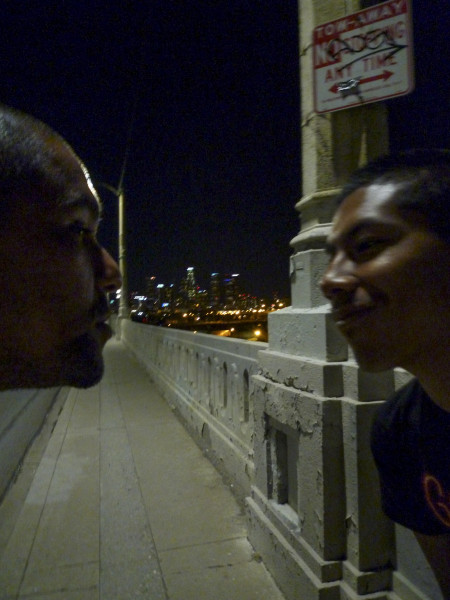 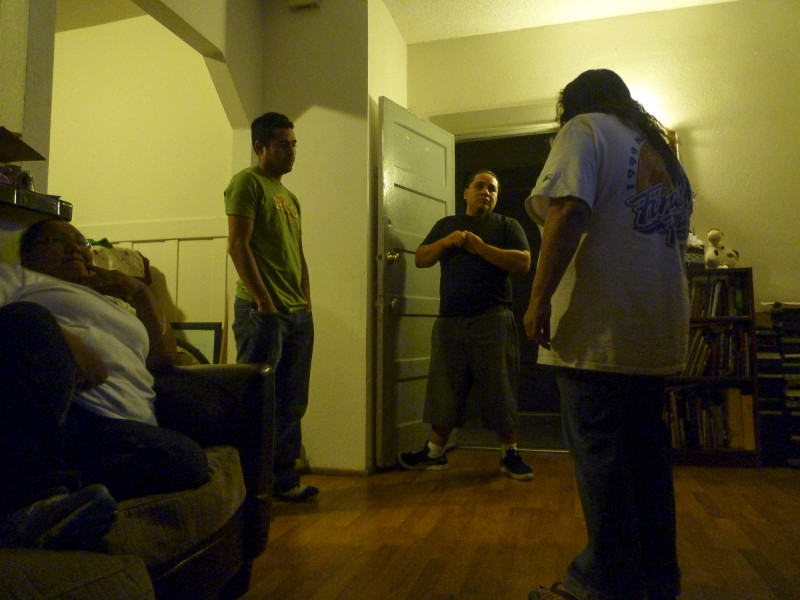 How HIV entered my life is pretty simple. I had unprotected sex with someone who was infected, and he didn’t know. He was arrested for something minor and when he was in jail they tested him and they gave him his results that same evening. After he came out of jail, he suggested that we go get tested. I found out two weeks later that I was positive. It was the worst moment of my life.

I grew up in a very loving, caring family, the youngest of five kids. My mom would talk to us ever so slightly about sex. “Te cuidas.” Take care of yourself. My sister would bring home condoms. I grew up in the social justice movement, I learned how to discuss healthy sexual lifestyles, and how to feel comfortable saying no. I was like, “How could I be so stupid?”

Self-stigma made me go into a hole. I didn’t tell my family. I went into a really negative drinking binge. I knew people with AIDS were wonderful people, but I still felt really bad and shameful.

One day, I realized I wasn’t dying, and that something needed to change in me. All those negative feelings started disappearing. I decided I had to forgive myself and love myself, my surroundings, my family,my partner.

It was such a relief to finally tell somebody. After I told some friends and they were OK with it, I felt brave enough to tell other people. At school, it was really therapeutic to tell people that I was positive and see that nothing had changed. They would still shake my hand after class, and a lot of them sent me cool letters. A couple of girls said that I was cute—“Too bad!” they said.

A year later I told my mom. She cried because she thought it was a sad thing. She said what any Mexican mother would say, “Te dije que te cuidaras.” She had told me to be careful. “But you’re my son and I love you.” Once I’d told her and she was OK, I told the rest of my family. They were all very supportive of me, not just about being gay but being positive too.

At this point, I don’t care who knows. I would get on top of the biggest mountain and scream, “Jose is HIV-positive.” Because it doesn’t matter.