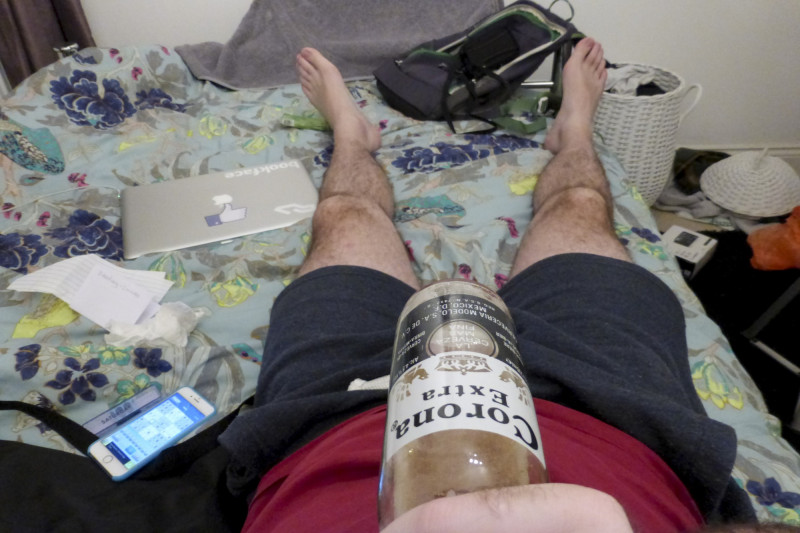 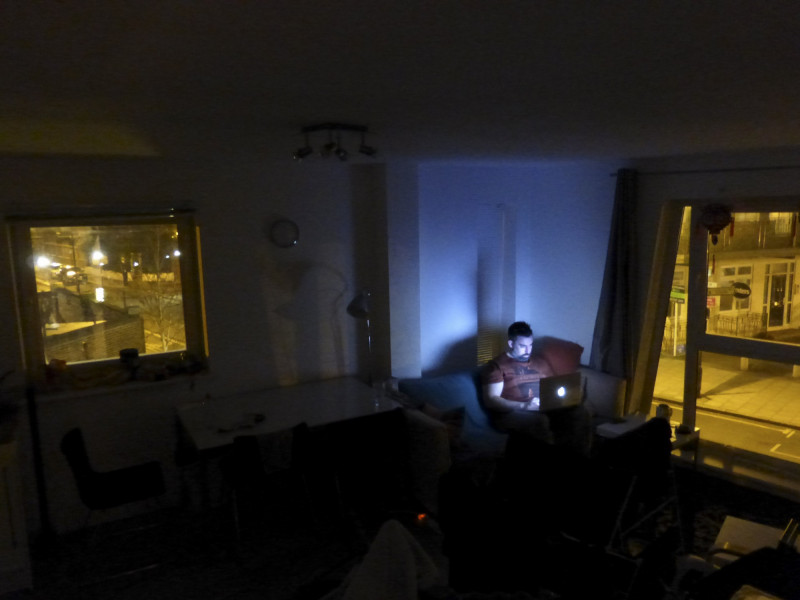 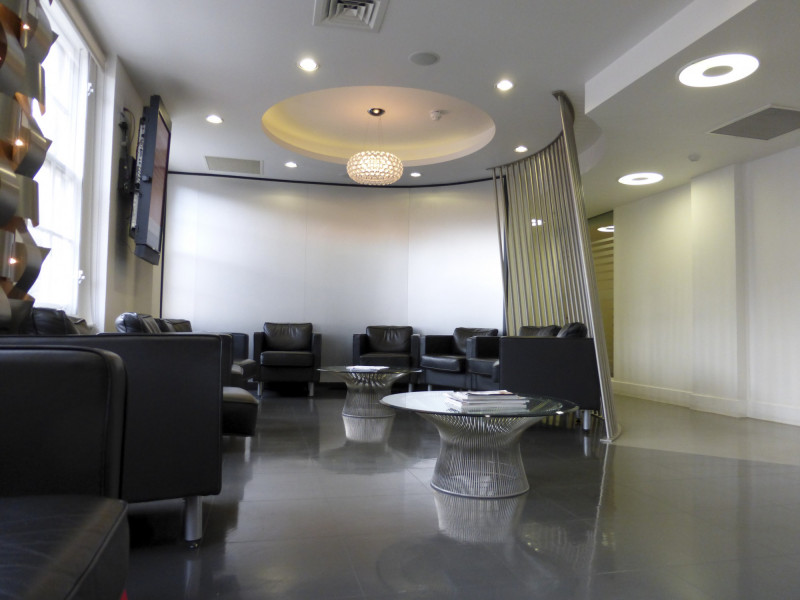 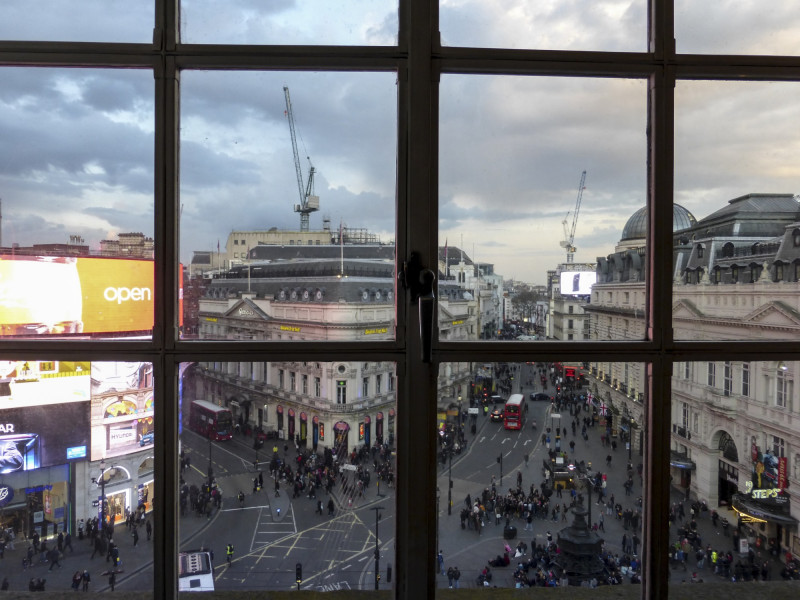 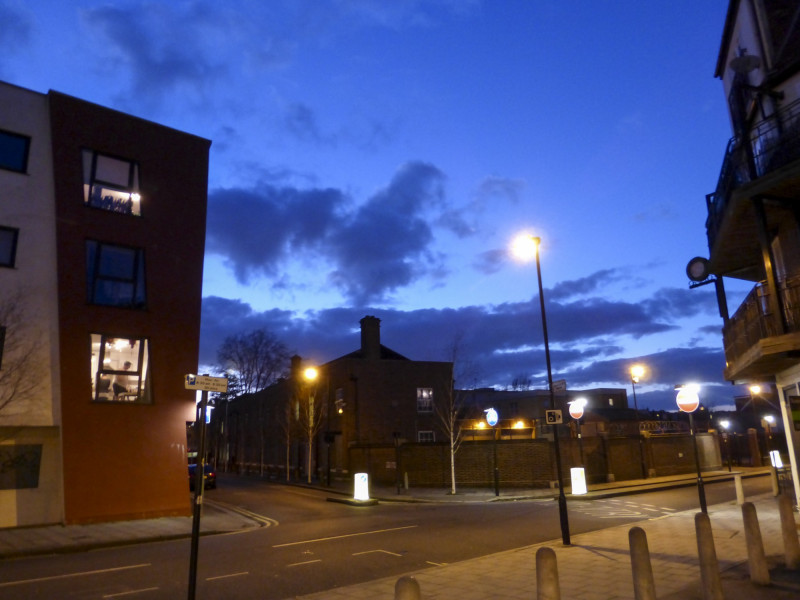 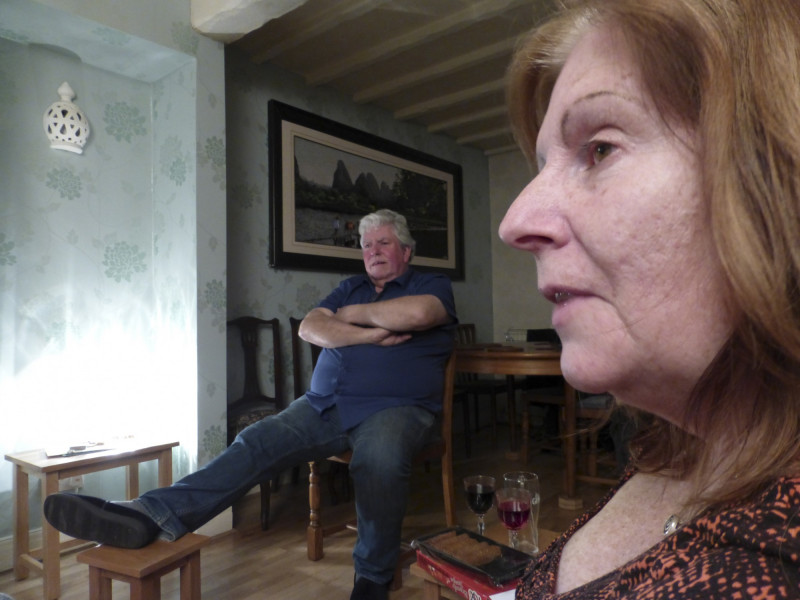 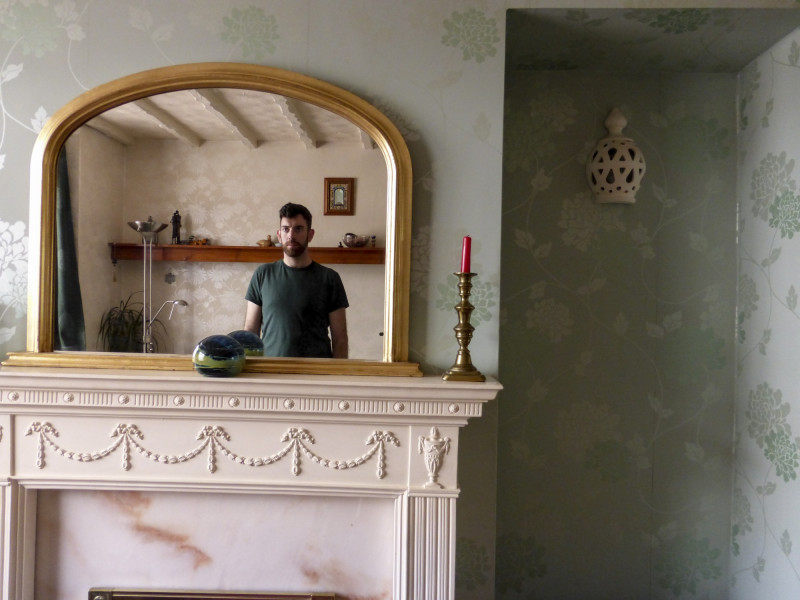 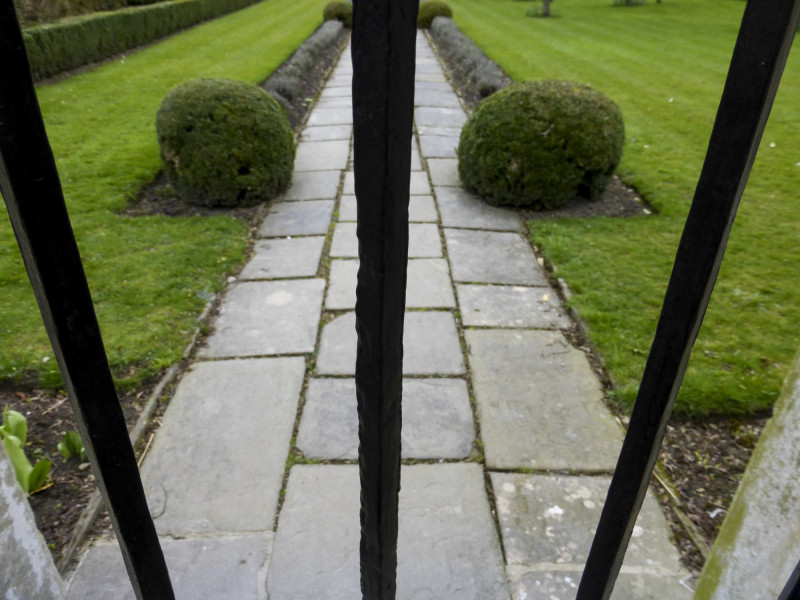 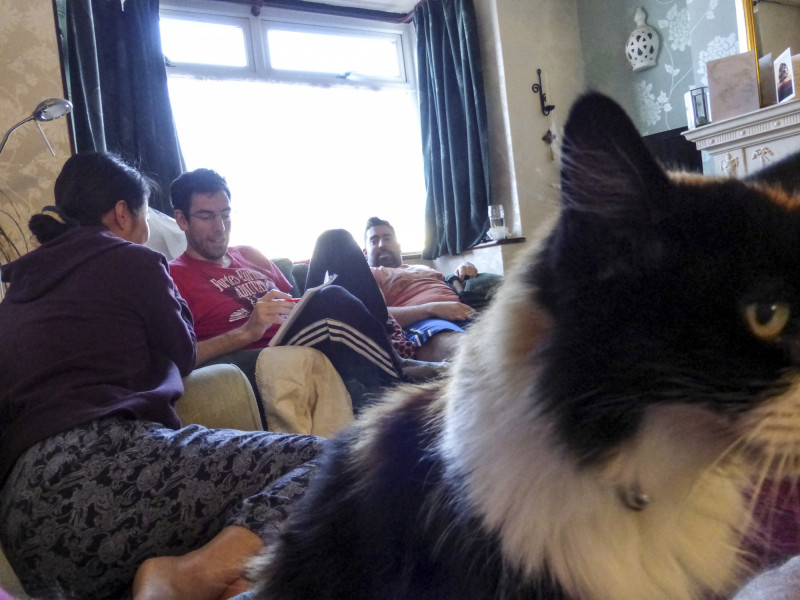 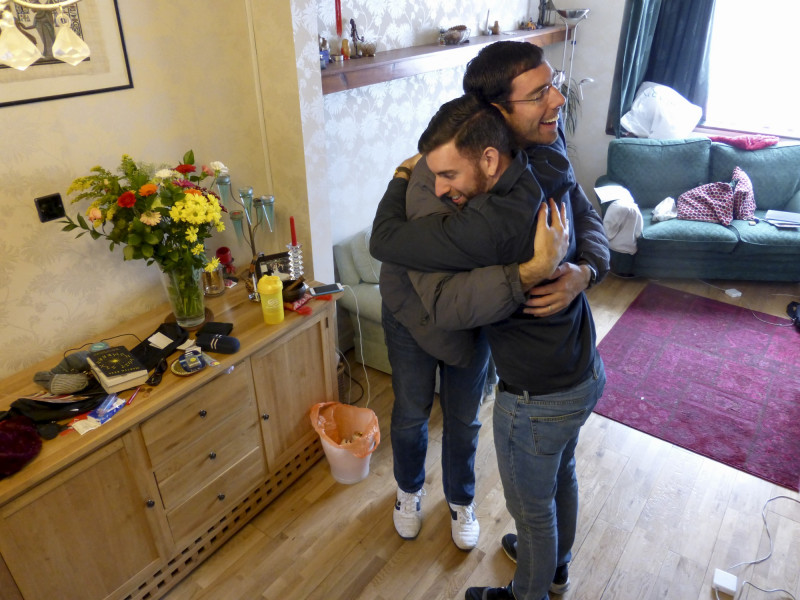 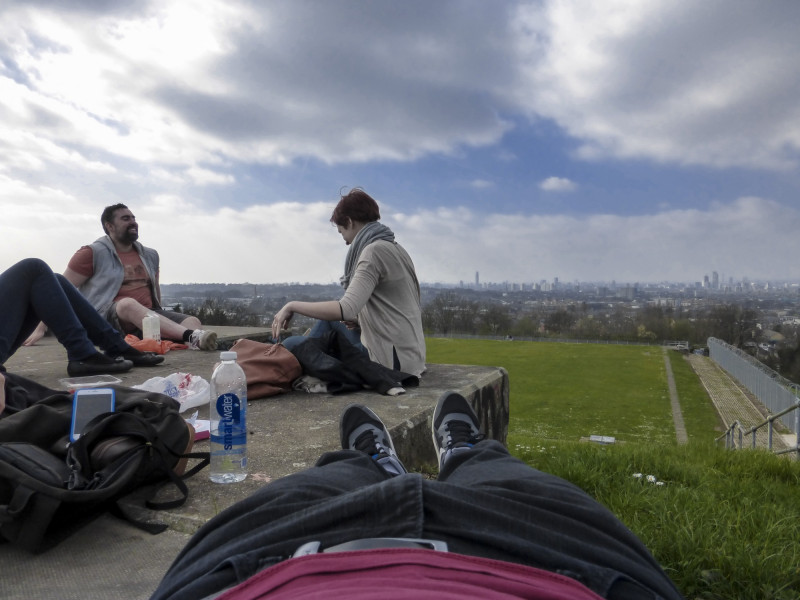 In London, a lot of gay men use Grindr, which is a dating app. A lot of people use it for casual sex. You look at the profiles of people on there, and they all say, “Clean, STI free,” which means no sexually transmitted infections, including HIV. Everyone is so scared of getting it, that they look down on people who do have it. Yet, they still engage in sexual activity that will expose them to the virus quite easily. I was diagnosed on Halloween 2014. It was horrific. In my head I had all these ignorant preconceptions about the sort of person who would get it, or the type of behavior that you’d be engaged in to get it.

There was no way I could accept it at that stage. I was using language like, “I have been told that I have…,” not, “I have HIV,” because it just wasn’t real. I never thought I would be saying those words to my mom. The only way I can describe it is that we were joined as one, just hugging each other. I’ve never felt someone’s heart beat so strongly as I did when we were hugging, both hysterically crying.

It’s gotten a lot easier. I don’t cry anymore. I live with my brother and his wife, and they’ve been my pillars since I was diagnosed. He was sort of my psychologist and she was my social worker, and if I was living on my own without them, I don’t know if I would have coped the same as I did. I think the cherry on top of the cake of my story so far with HIV is having all of my family be together and everyone accepting me as being HIV-positive.

When I first went to the clinic I was just gob-smacked about how much money they must have spent on it to make it appealing to people, to want to go there. No one in my family would want to see me experiencing something like an HIV diagnosis alone.

I would like to think that, although there may be a lot of shock for some people, from their families or friends, the reward for going through it and talking about it and normalizing it is just incredibly beneficial for you and for the people you love.