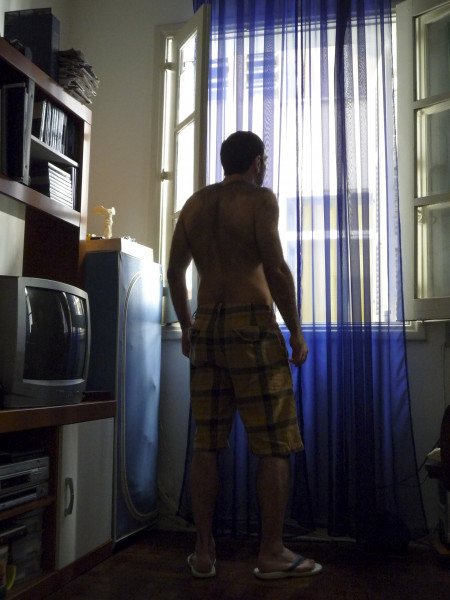 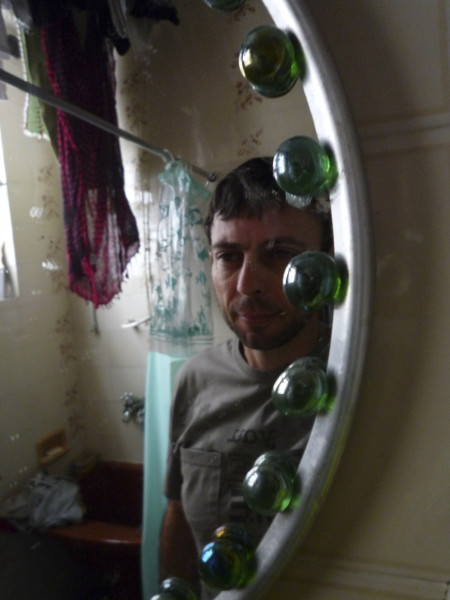 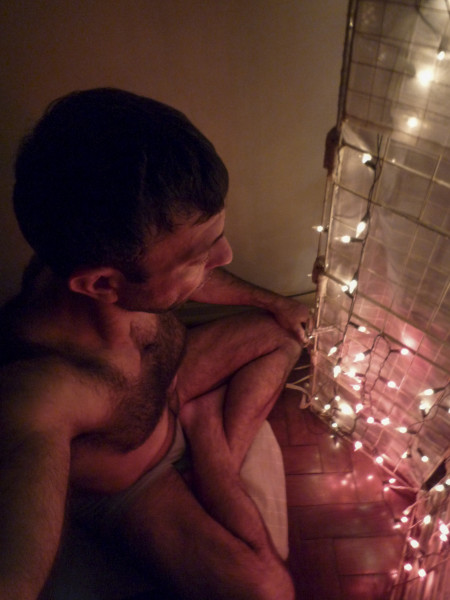 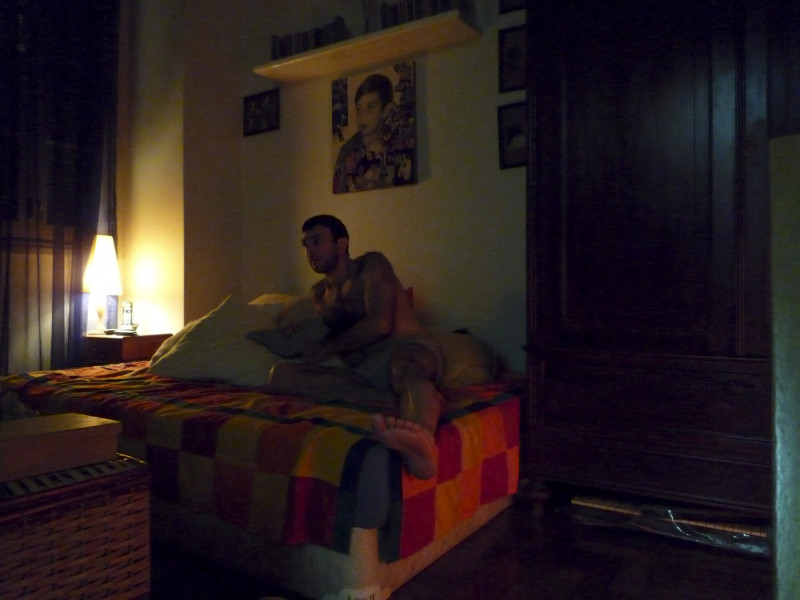 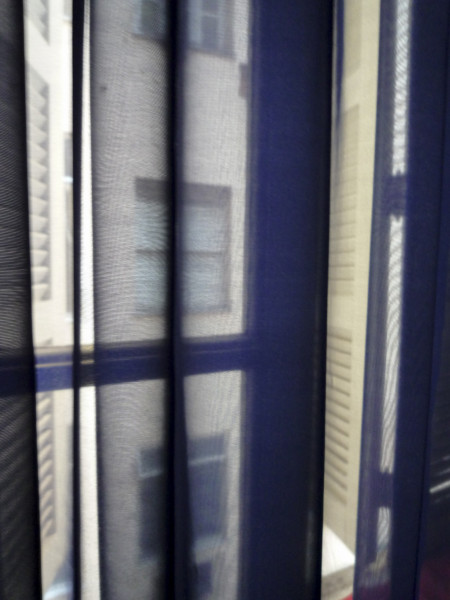 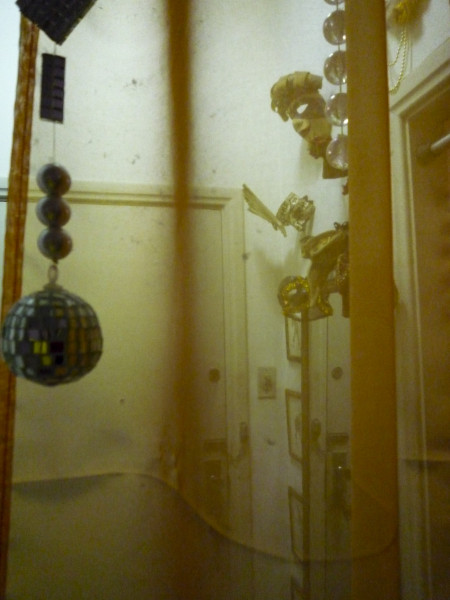 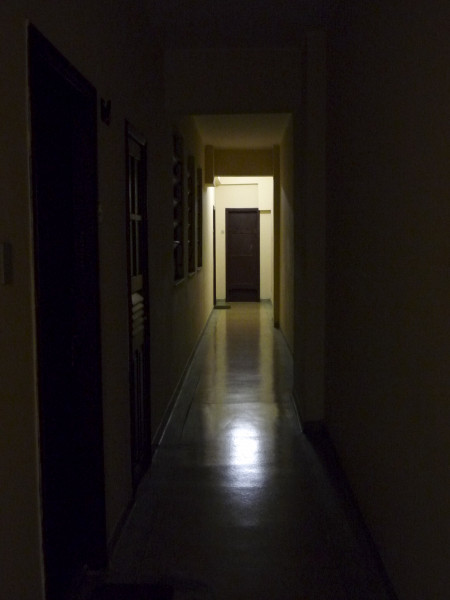 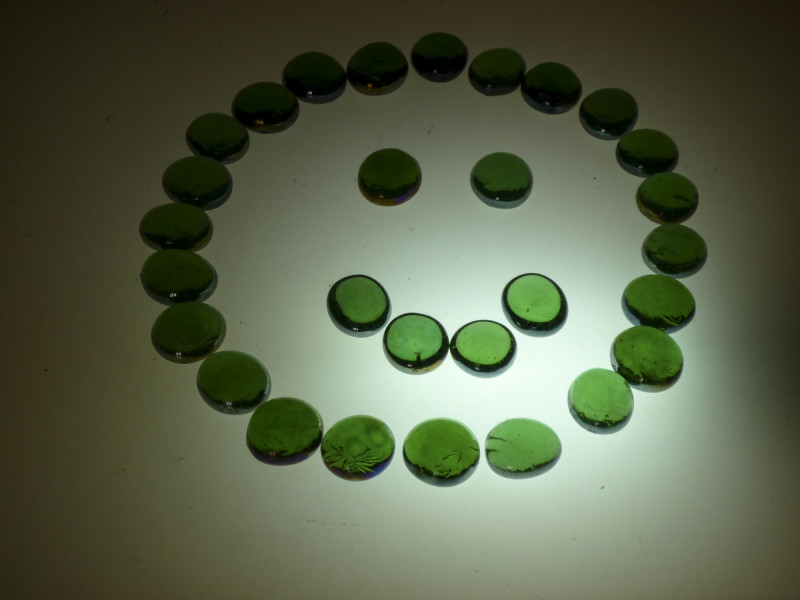 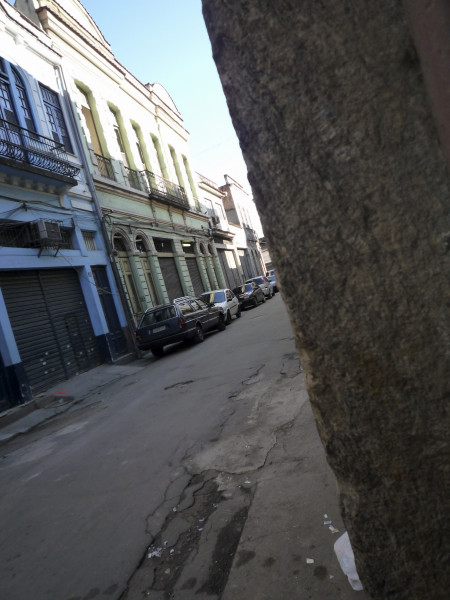 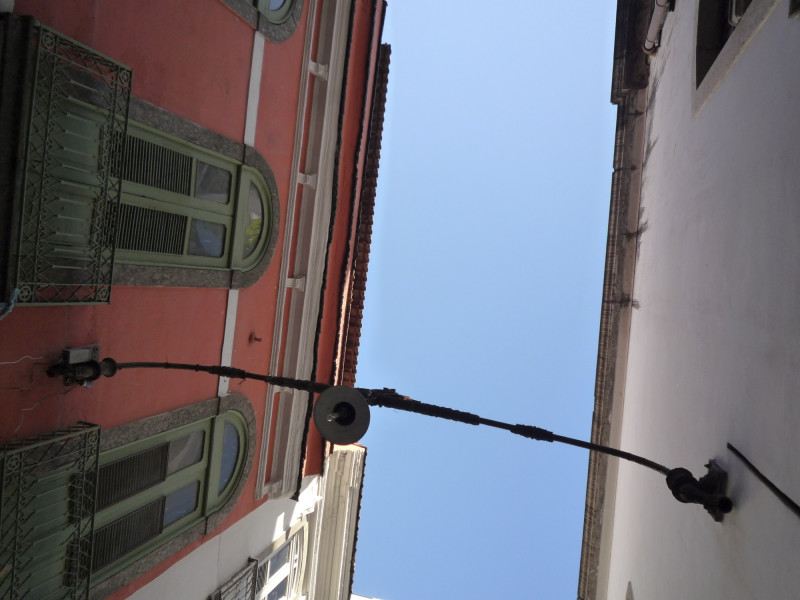 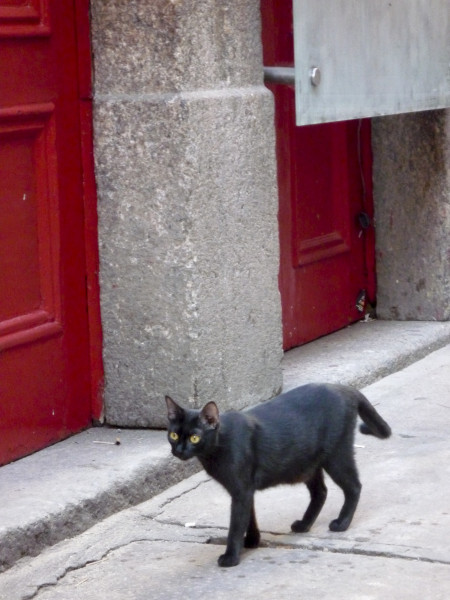 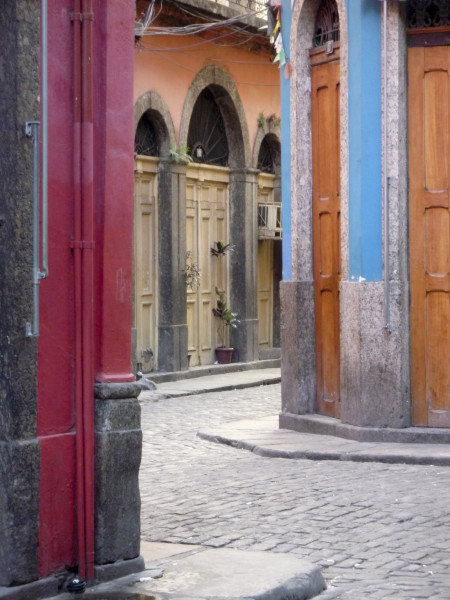 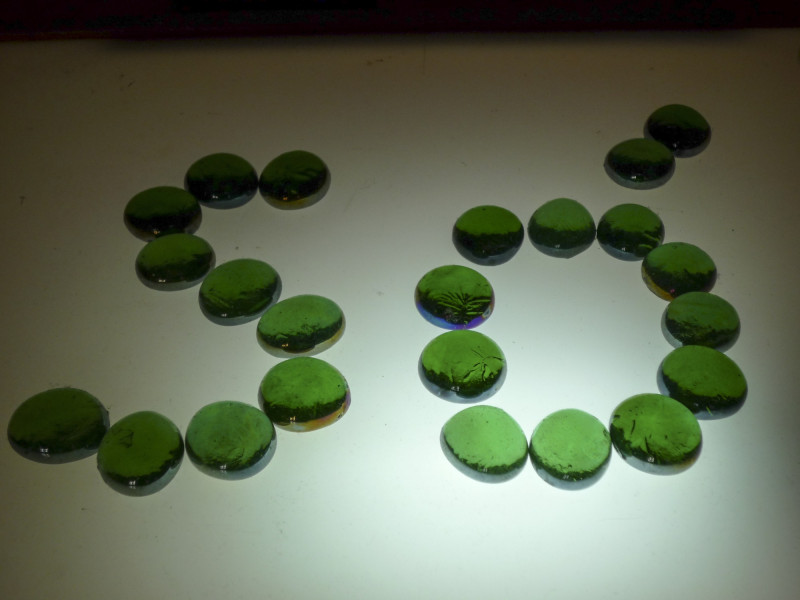 In the late 1980s, a lot of my friends were dying. I thought to myself, “I will not have the test done, because if I have it, I will be dead in six months, one year’s time. I will let the bomb drop.”

I eventually moved to Germany, graduated from circus school as an acrobat, and went on to work as a performer. I worked over there for four years and completely forgot about the whole HIV thing.

Around 1998, I became very ill. As I lay on a stretcher, the doctor asked me whether I would like to have an HIV test done. When the results finally came, I was worried about my partner. That was my sole concern. I myself was somewhat aware that I might have the virus anyway.

I see now how important it is to get tested because I could have died. In my case, I had a break in my life, a cut, of five years until I regained my health. Because of advancements in medicine, if you get tested as soon as possible, you can have better results.

What got me out of this really bad state of affairs was the support I received from my family, from my friends. Having a very rule-bound life, eating well, practicing meditation, also helped. I think it is very important for HIV-positive people to not just take their medication, but to be surrounded by a whole support network: friends, family, and a life that has meaning, some kind of goal. Today I have this goal through working with HIV-positive people to lift their spirits, and to make them see that there is hope, a light at the end of the tunnel.

I have been taking the same medication for ten years. My viral load, which was four million back then, today is at zero, undetectable, which means that the treatment is working. Not that today I’m free from suffering, from problems. That is part of being human. Life as a whole has its difficulties, with or without HIV.