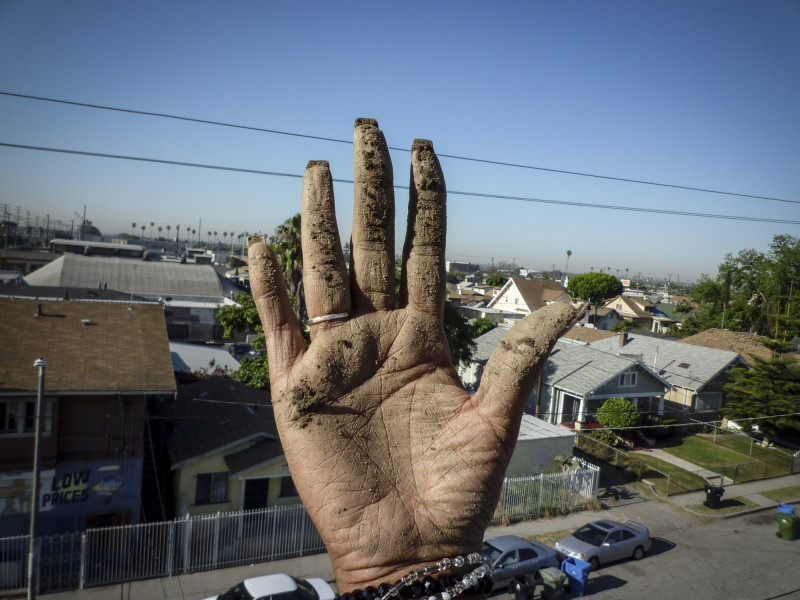 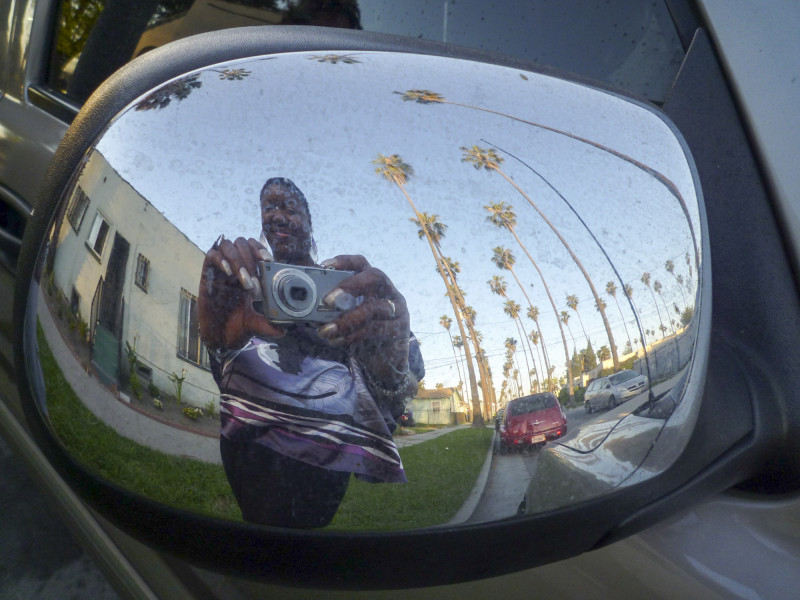 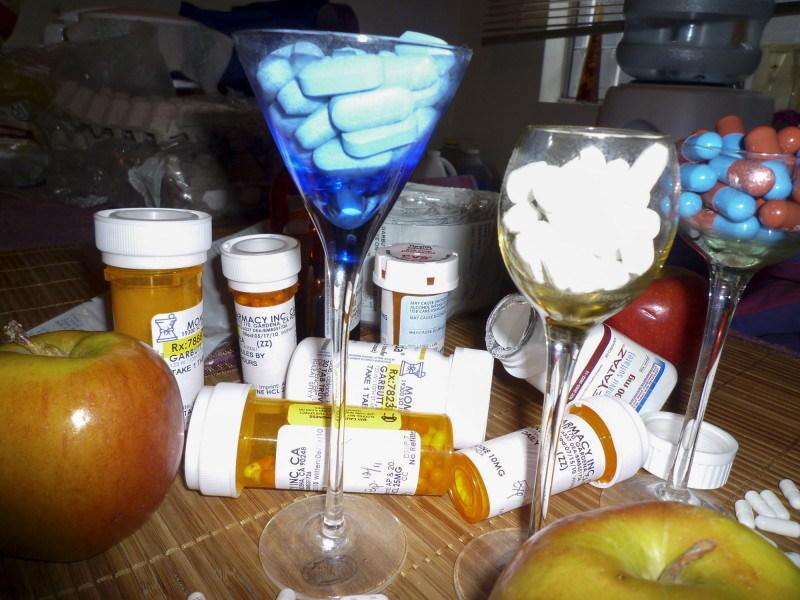 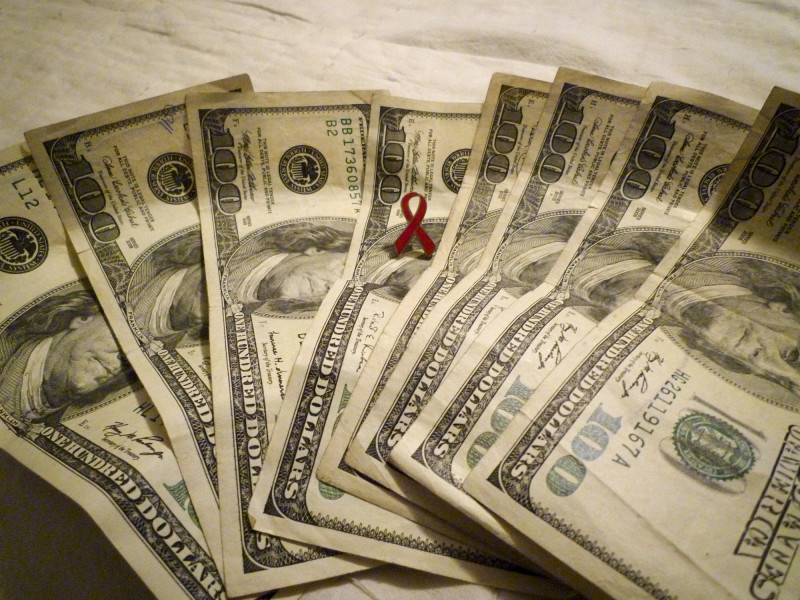 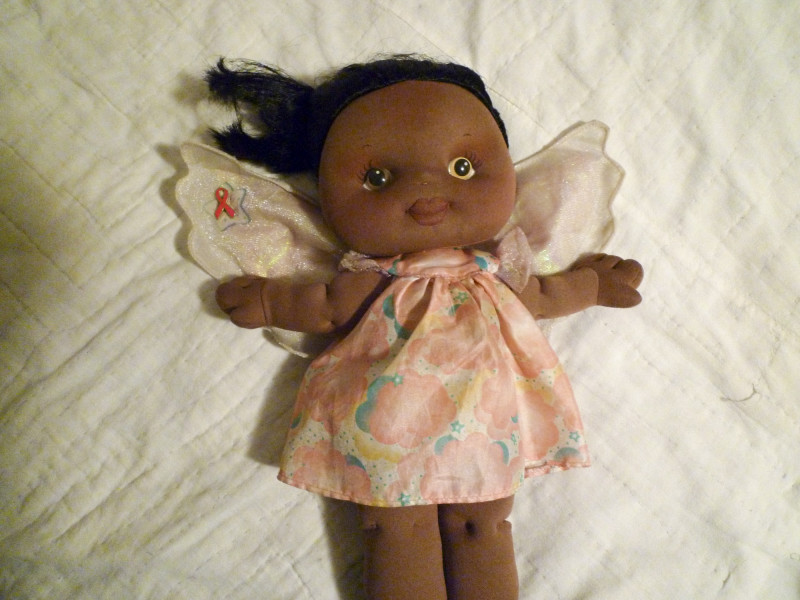 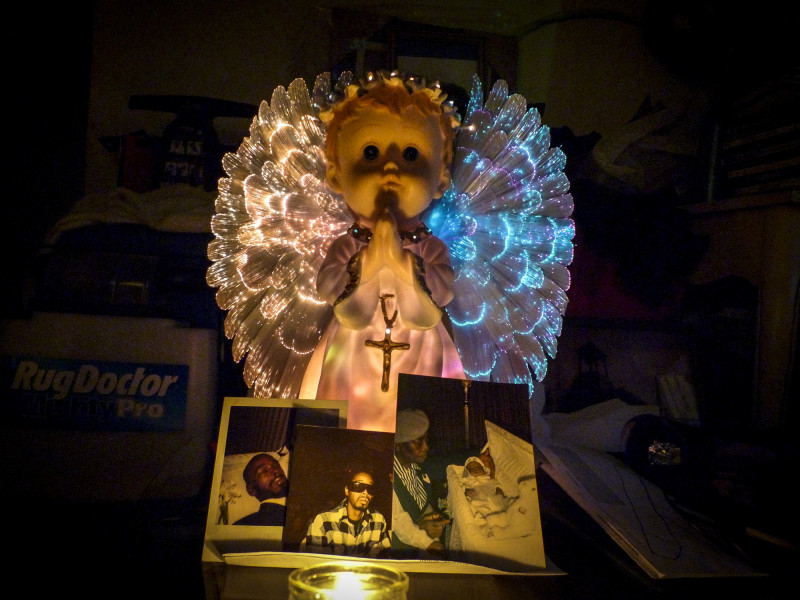 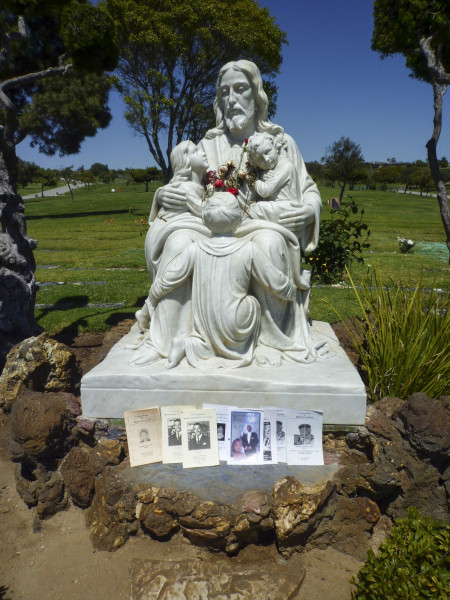 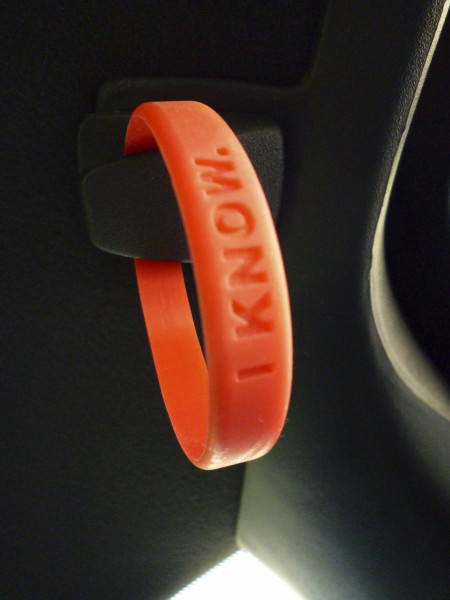 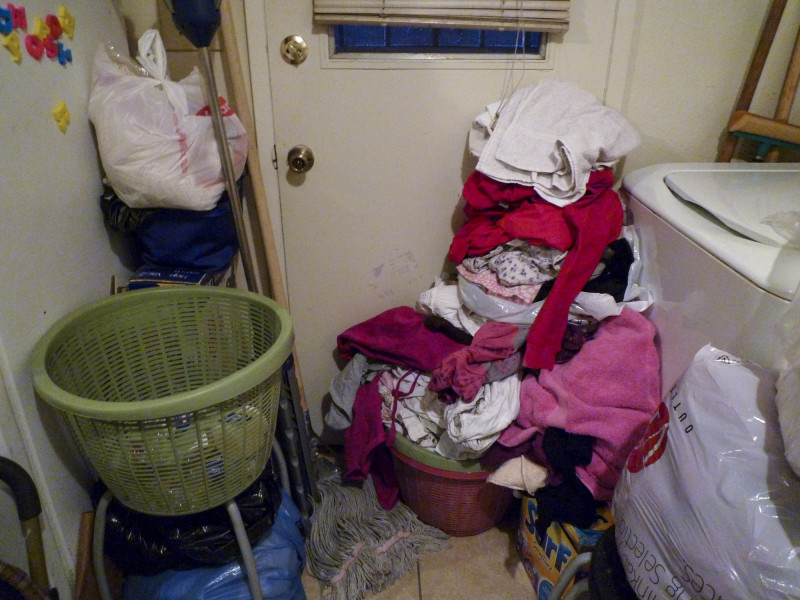 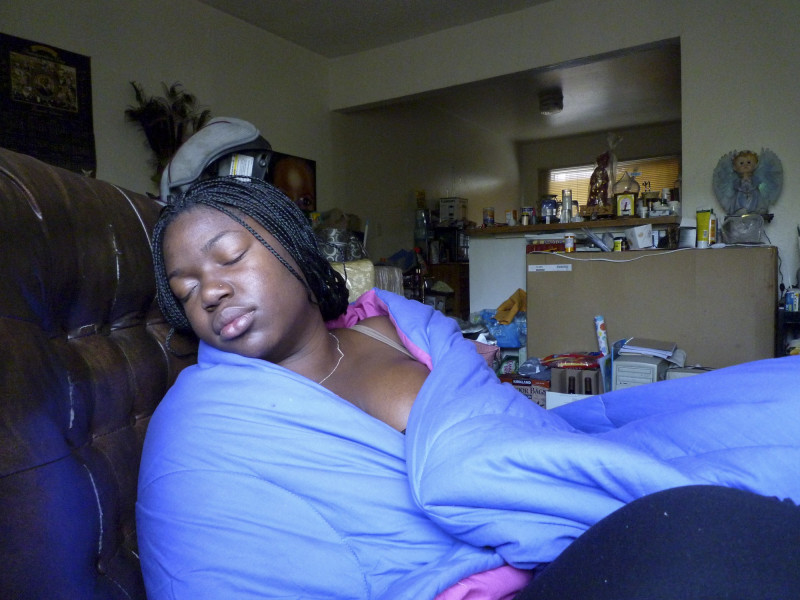 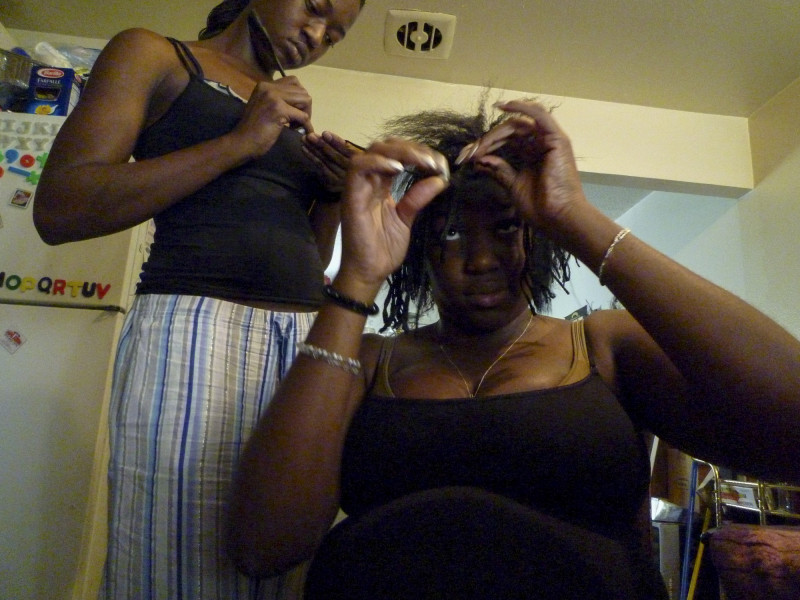 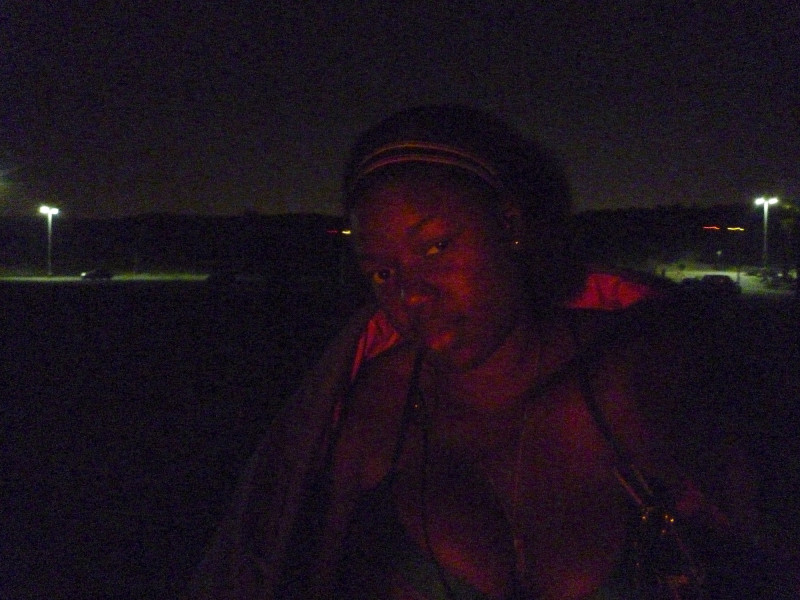 When you’re a person living with HIV, you need your friends, to get past the stigma and also to share moments of genuine love. I think I was born with HIV. My mother has it, and one of the ways it can be passed is from mother to child in the womb.

A lot of times people give me more sympathy than they give someone who has contracted HIV through drug use or sexual activities. They say it’s not my fault and I didn’t ask for it. But who asks for HIV? The only difference between me and other HIV-positive people is that I don’t know life without it.

After being diagnosed as a child, I grew up thinking that it was impossible for me to have a child of my own. I failed to plan for my future because I honestly couldn’t imagine having one.

As an adult, I began hearing about a decrease in mother-to-child HIV transmission, using a new treatment regimen. After consulting with my doctor, I made the decision to try. With the currently available medications, HIV is no longer terminal. It’s a chronic treatable disease, like diabetes. So my doctor gave me the green light.

In the past, doctors preferred a Cesarean birth, to minimize blood sharing, but, following the medical instructions, I was able to have a natural birth. Doctors recommend that the mother be on an IV drip of AZT for at least four hours before birth. After birth, the baby receives a low dose of AZT for the first six weeks. I did everything as prescribed. Despite all the negative things I had learned in the past, I wanted my child to have the best possible outcome. And that’s how it turned out. I had prayed for a girl. I dreamed of a girl. The ultrasound confirmed I was having a girl. She would be the remixed version of myself, so I scrambled the letters of my own name, Lynnea, and created the most beautiful name I could imagine: Nae’Lyn.

These days, Nae’Lyn is my life. She’s a happy, healthy, HIV-negative little girl. She’s sassy, spunky, and very opinionated. She is quite the opposite of me, not shy at all. She sings in church. She remembers everything. She is very loving, the sweetest little girl I’ve ever met. And she wants everything her way. She’s a handful.

And here I am, looking forward to being an old woman, decades from now.