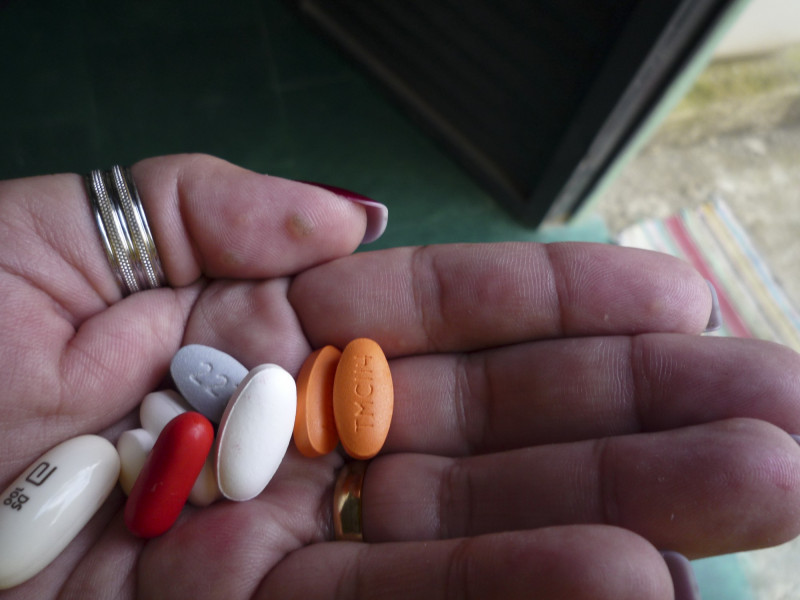 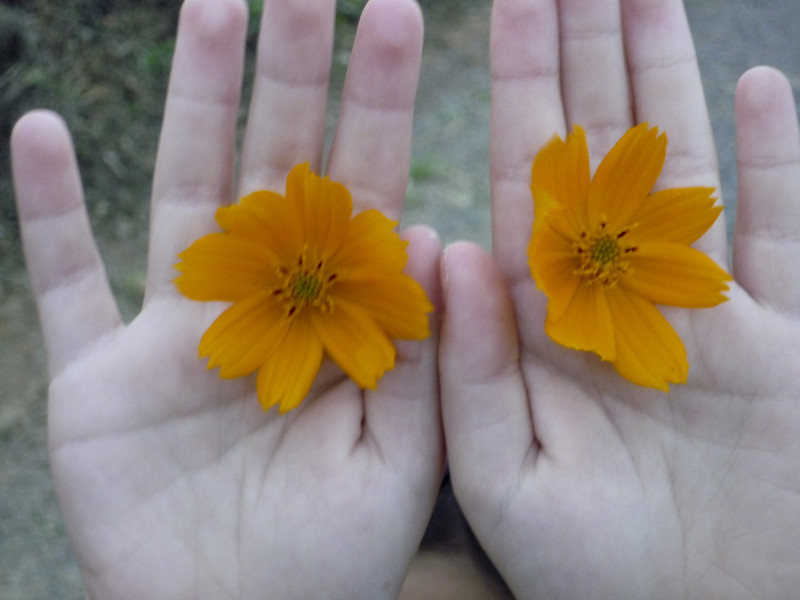 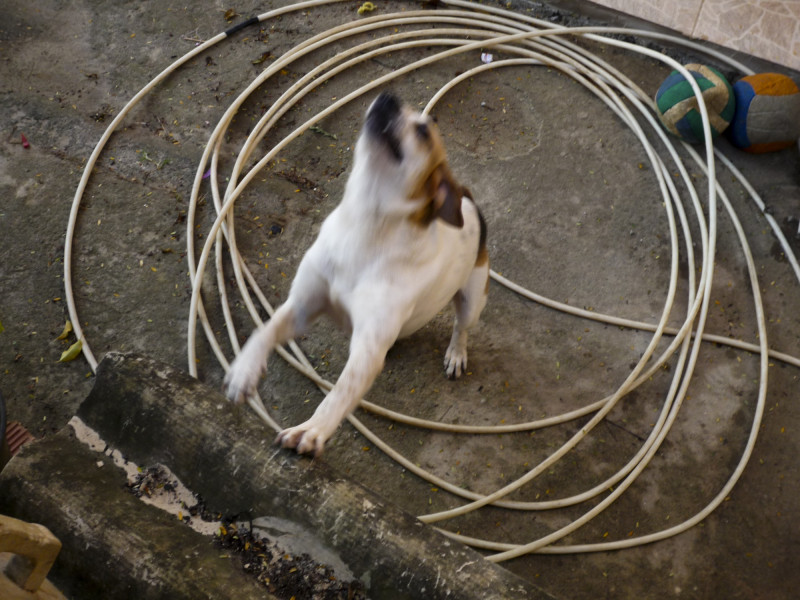 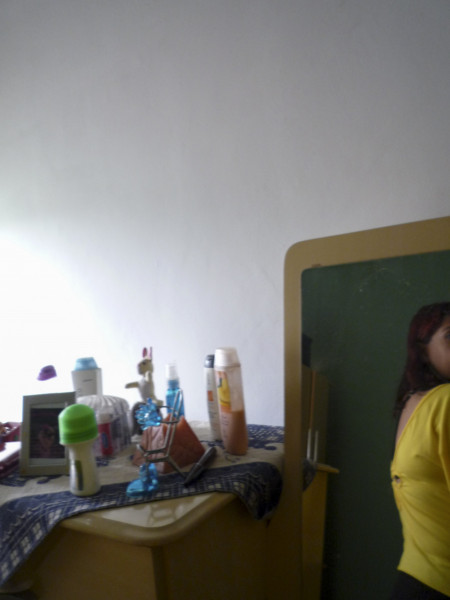 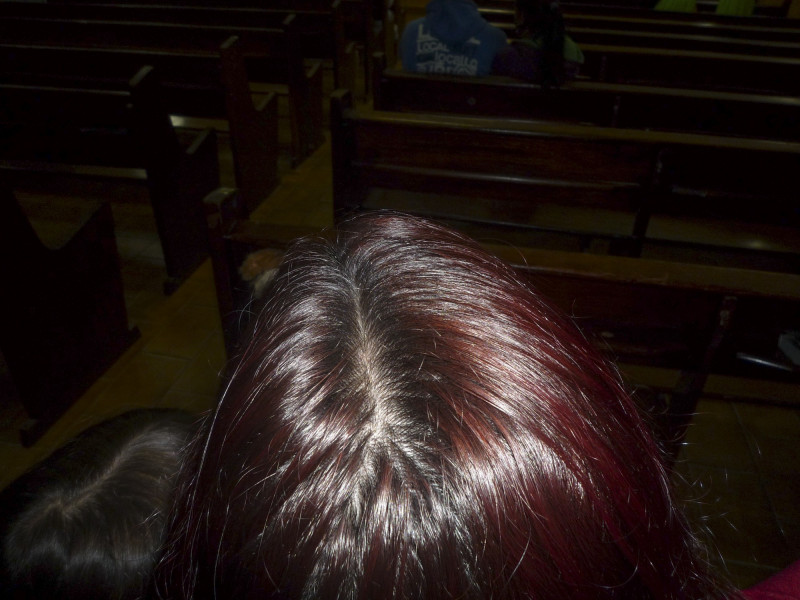 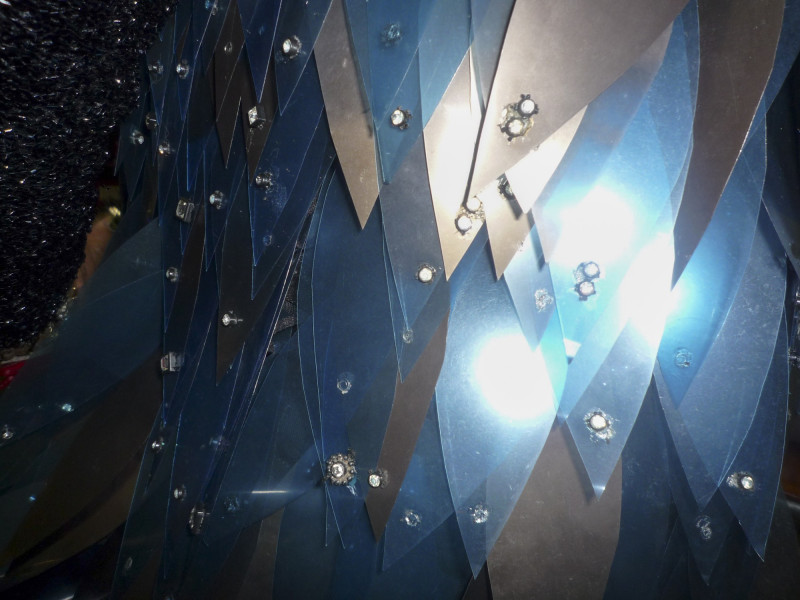 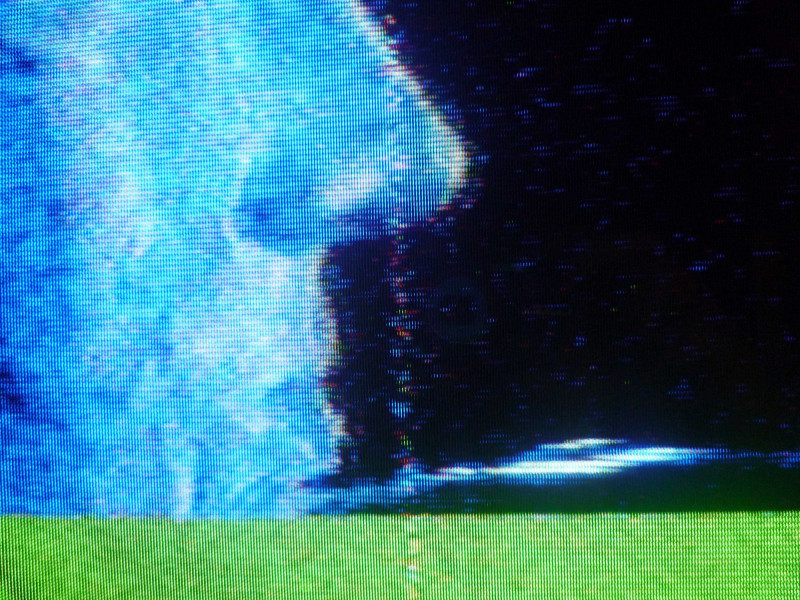 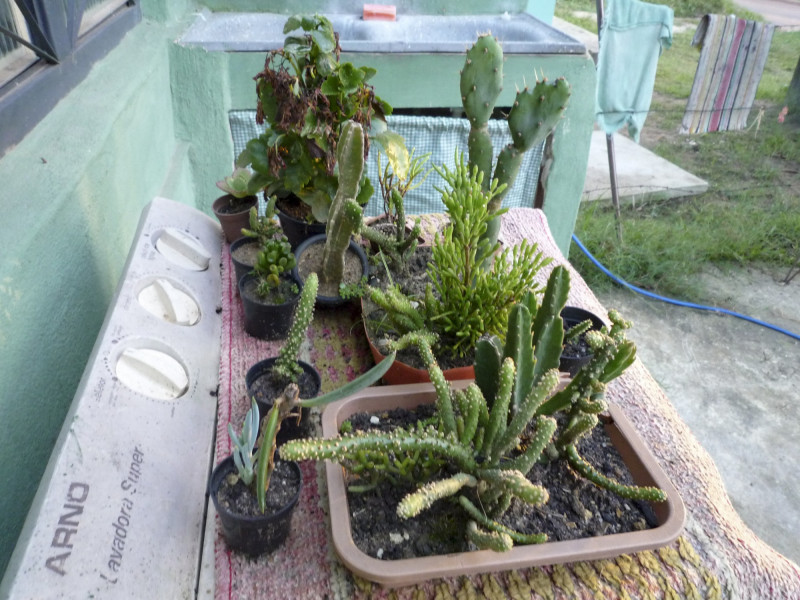 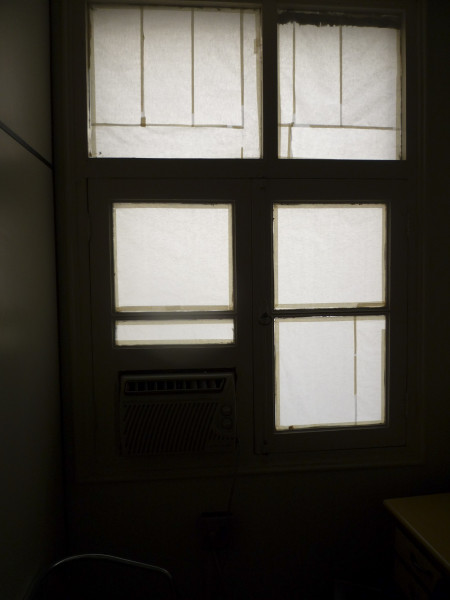 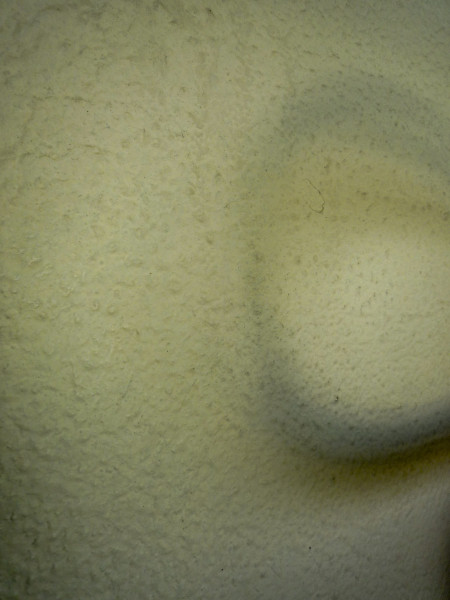 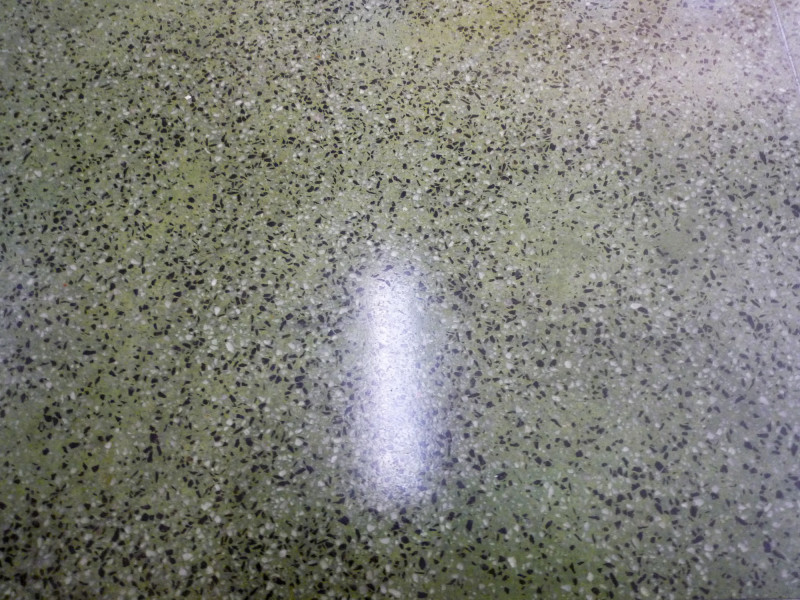 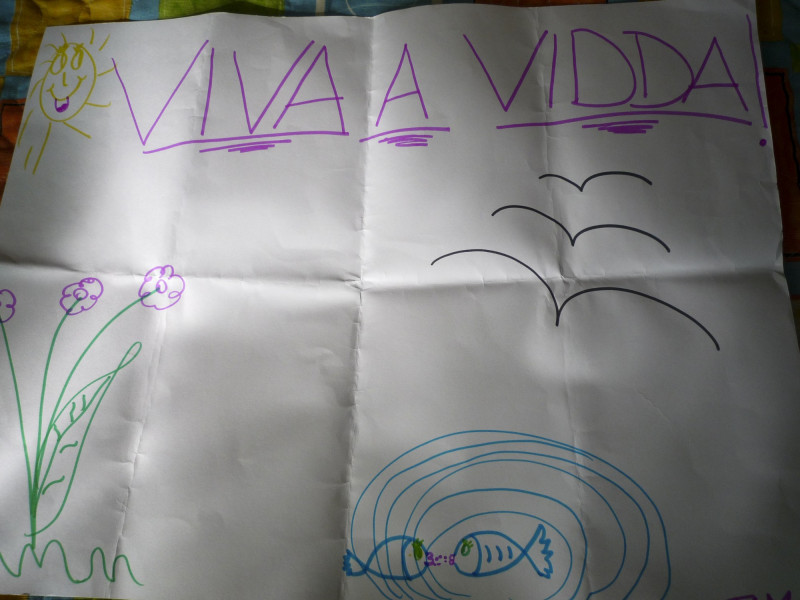 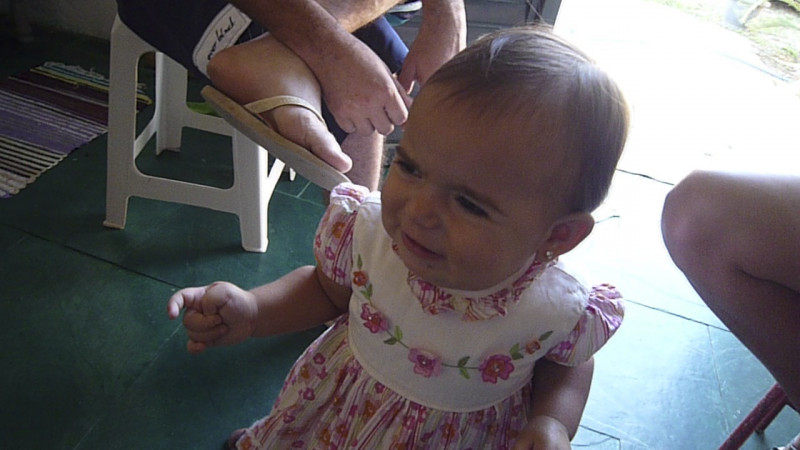 I was infected with HIV during my first relationship, at the age of eighteen. I thought I was outside the risk groups, that AIDS was only found among homosexuals and drug users. I thought that I—who married as a virgin, and who practices evangelical Christianity—was immune from this epidemic.

Three months after my wedding, my husband became very sick with pneumonia and we discovered that he was HIV-positive. He died a year later. Suddenly, there I was, at nineteen, a widow.

My husband had been sexually active. We had STD tests done before our wedding, but we were not asked to do an HIV test. I never thought for a second that my husband could be HIV-positive. For contraceptives, I used only the pill, not condoms. I should have used both.

It took three months for me to receive my own test results. I wasn’t afraid because, as an evangelical Christian, I have no fear of dying. My reaction wasn’t the usual one. But I understood that this would be my reality from then on: I had AIDS.

I do believe God can heal us, but through medicine. If I take the medication at the right time and do my bit, God will do His bit through the medication. That was the kind of psychological and emotional support I received from my church.

We who live with HIV cherish every minute. We see life in a different, precious way.