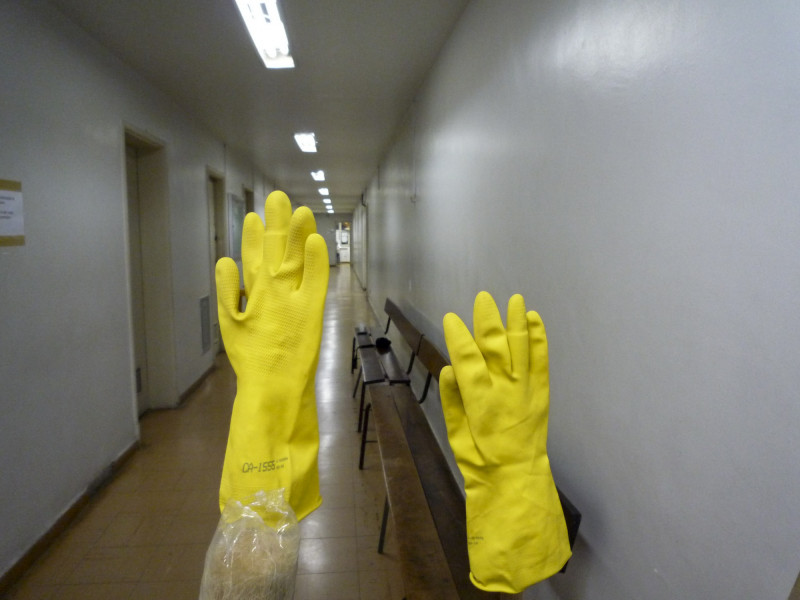 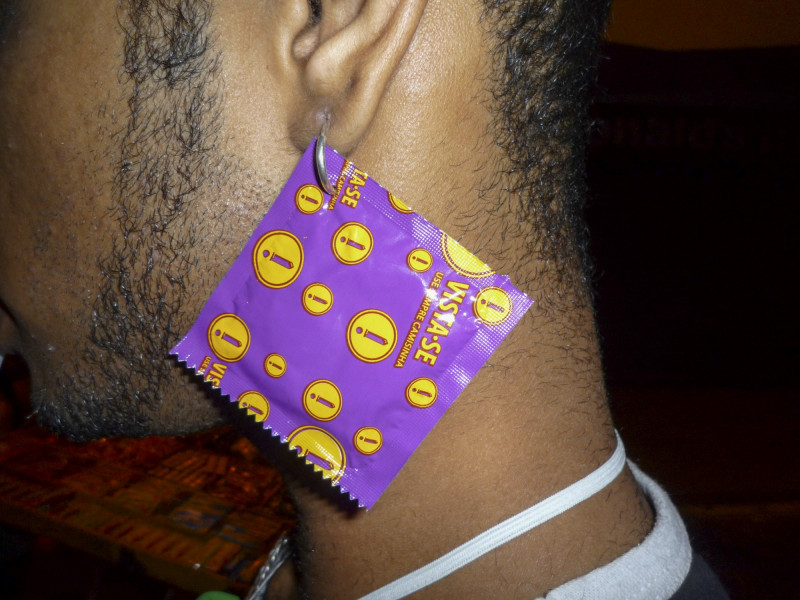 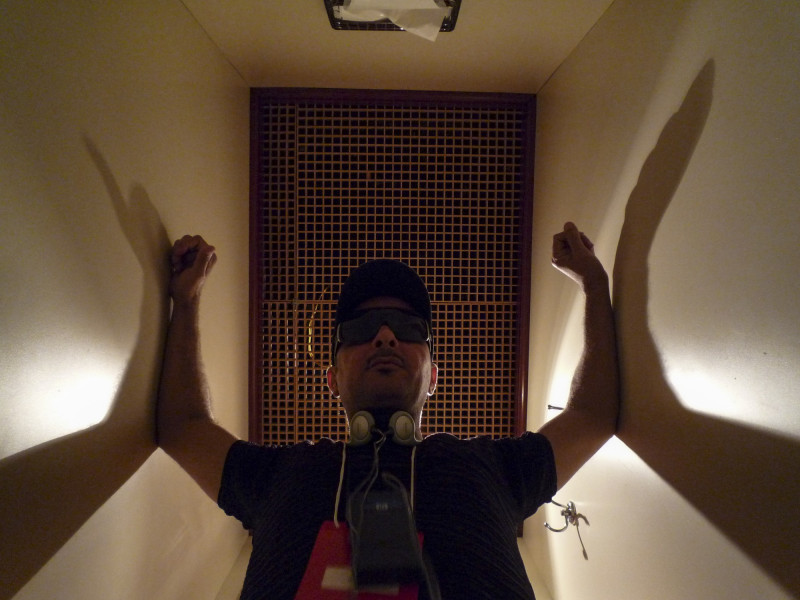 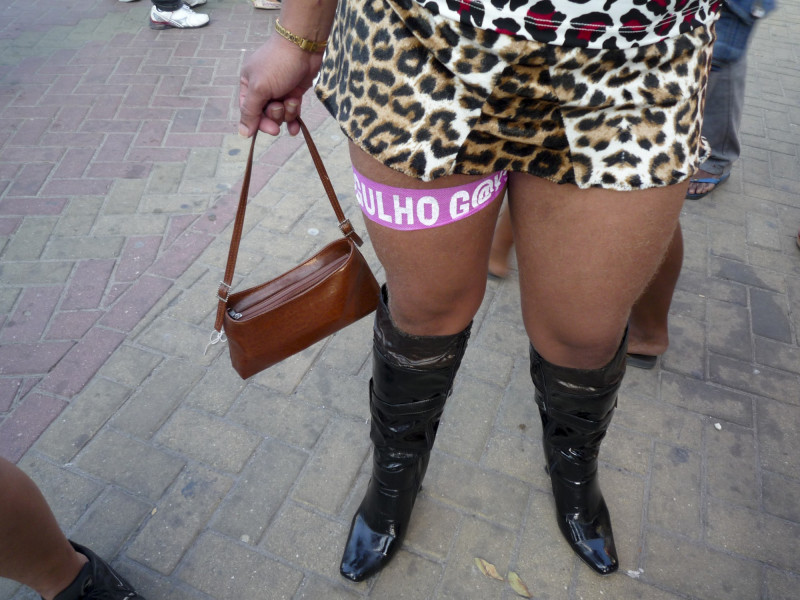 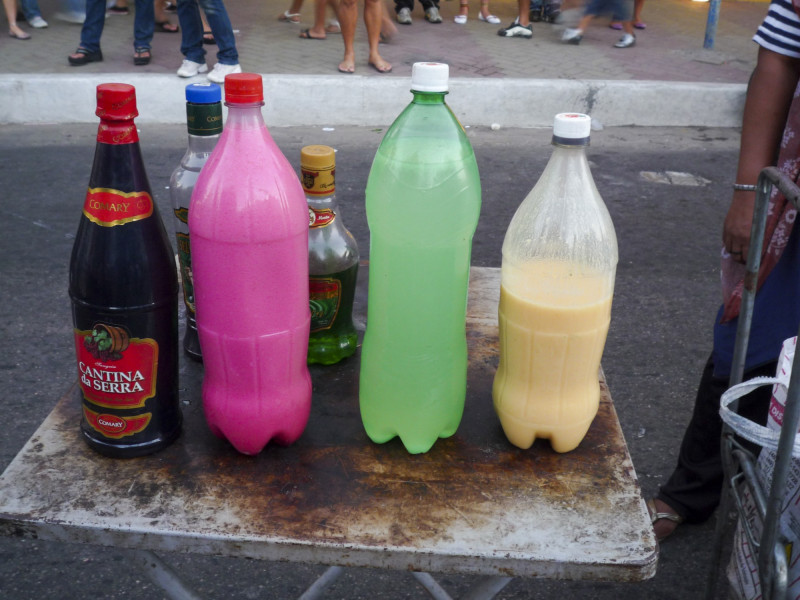 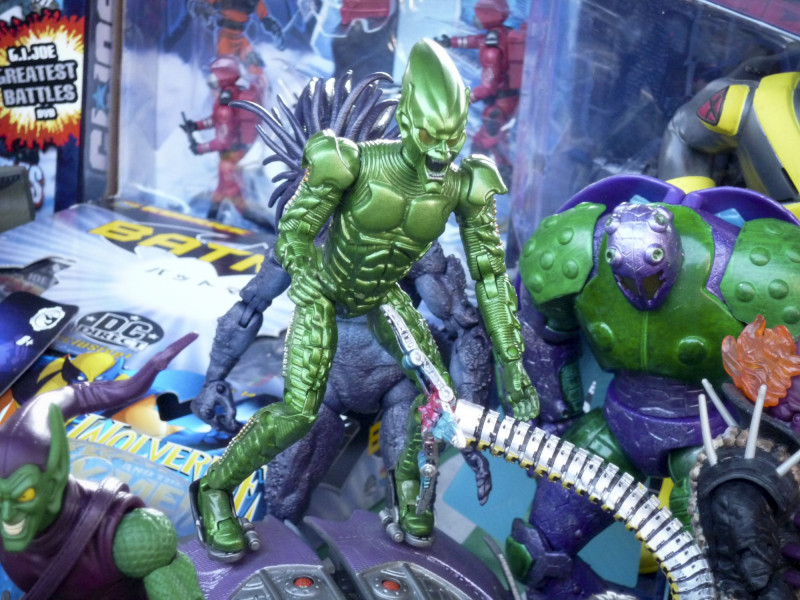 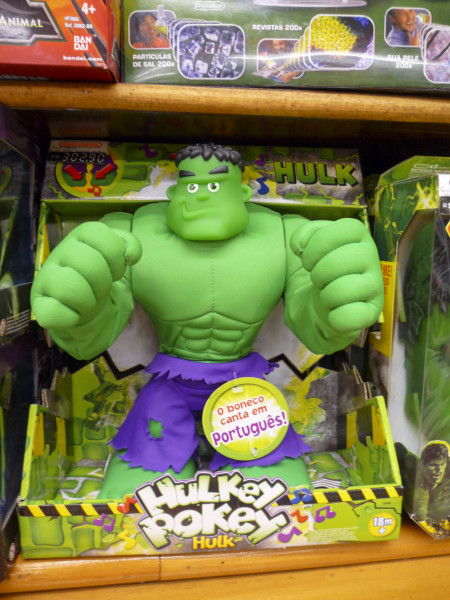 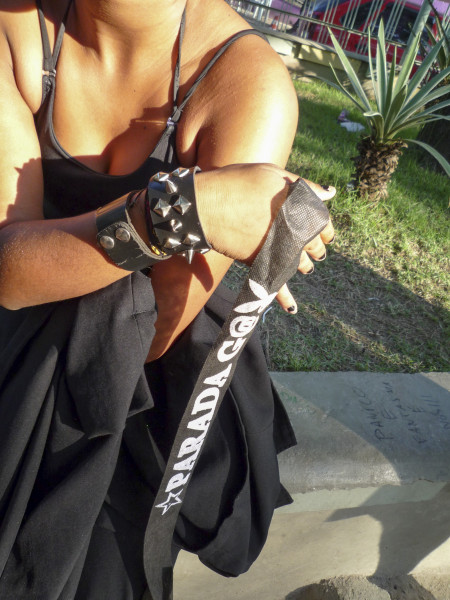 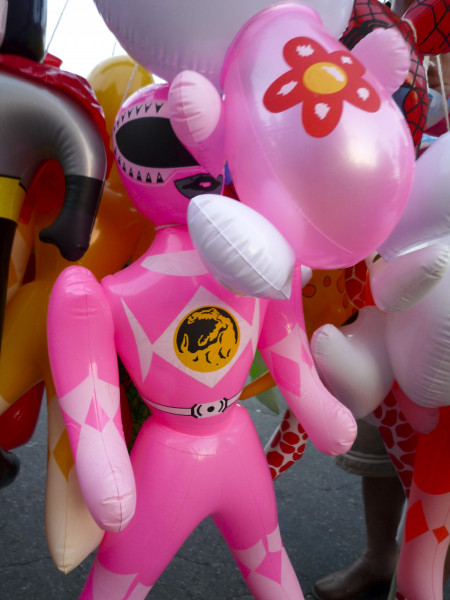 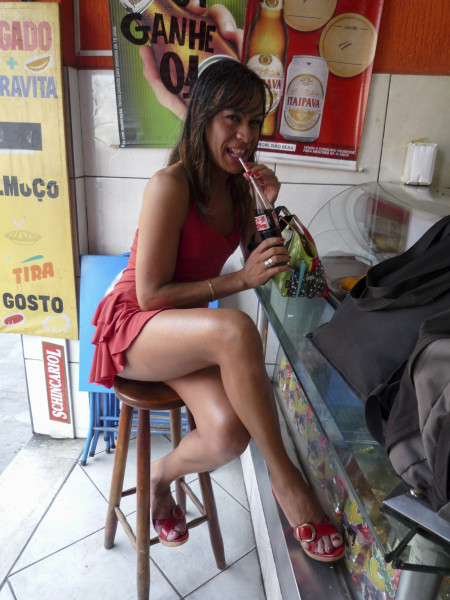 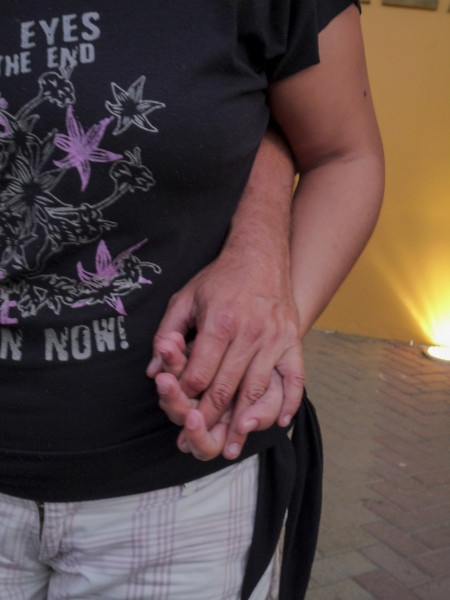 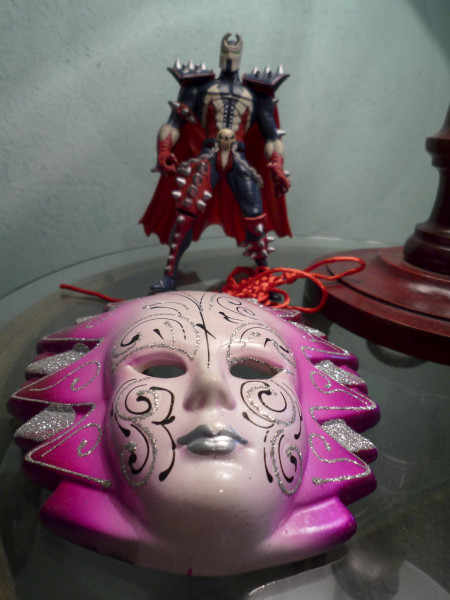 I started in the gay scene as a rent boy. My father was a preacher, and my whole family is Christian. I never had to tell my family about my homosexuality, but I never had to hide it either. They accepted it in a completely normal way. But

I did not accept my own homo-sexuality. I started going out with this friend who was a rent boy and I started doing it too. I did it for less than a year, because I knew that was not me. It was only a way to hide my homosexuality. Since I was paid for it, in my mind I was going out with other men for the money. It is very likely that I got infected during this period.

After a year, I stopped doing it because my mind got clearer. I understood I did not do it for the money. I did it because I enjoyed it.

There is still a lot of prejudice against so-called “promiscuous” people, but I have abolished this word from my vocabulary. I talk about vulnerability instead. There are vulnerable people who have sex more often than others, but they are not doing anything wrong. I don’t have hang-ups about anything—to me everything is fine as long as it is done properly, with protection.

There are many educated people who pick up condoms but do not know how to use them. I have given workshops in big corporations where, at the end, we ask someone to volunteer to put a condom on a rubber penis. You find that there are well-educated people who make the silliest mistakes, tearing it the wrong way, putting it on without getting rid of the air. And there are particular groups of people who need to be focused on, like housewives who cannot negotiate the use of condoms with their partners, or young people who still do not use protection for various reasons.

Most probably, I caught the virus when I turned tricks on the street. Today I work there, trying to help gay boys who prostitute themselves not to become positive, to use prevention, to have a better quality of life and health.