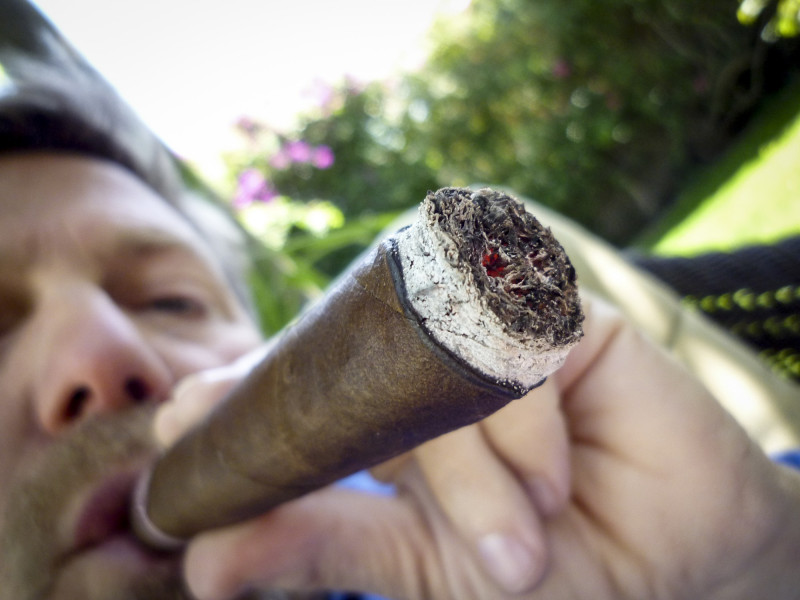 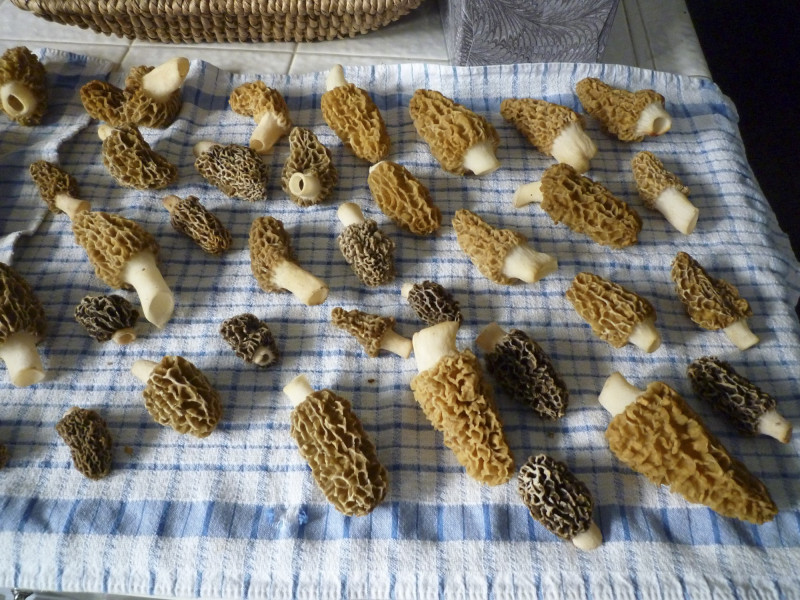 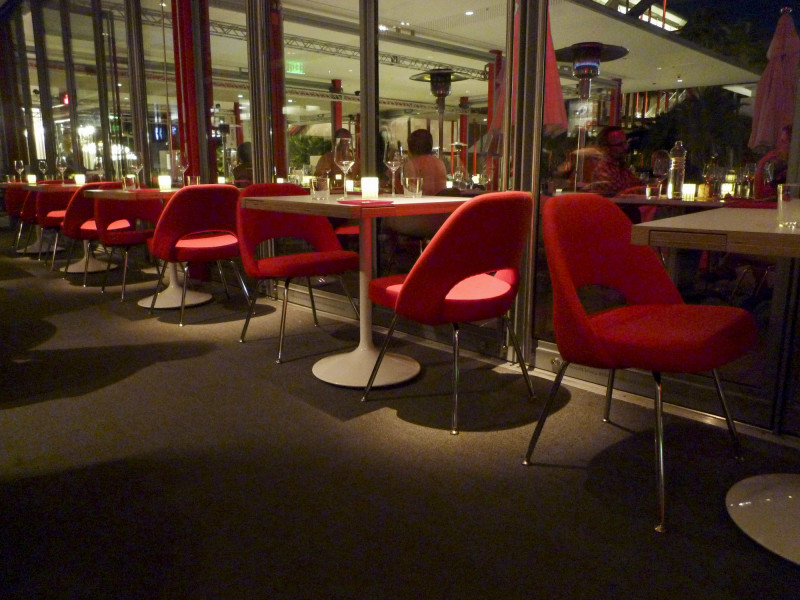 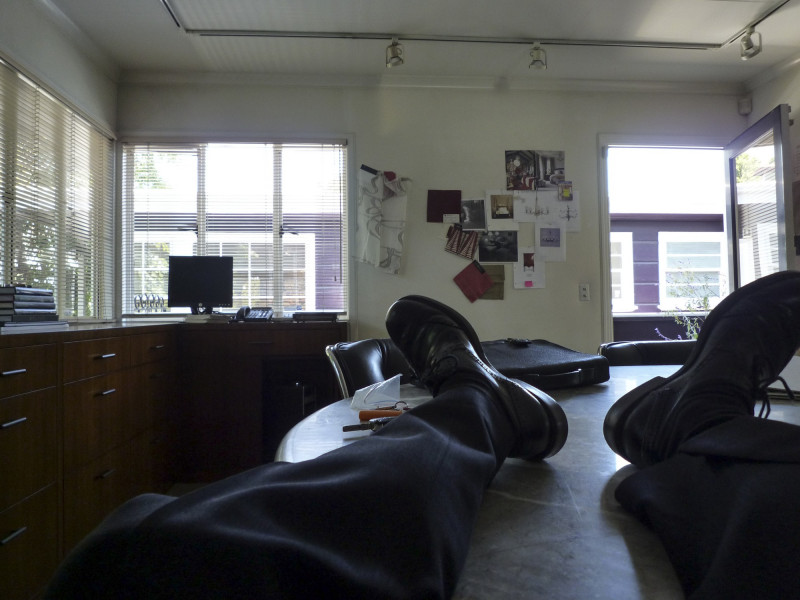 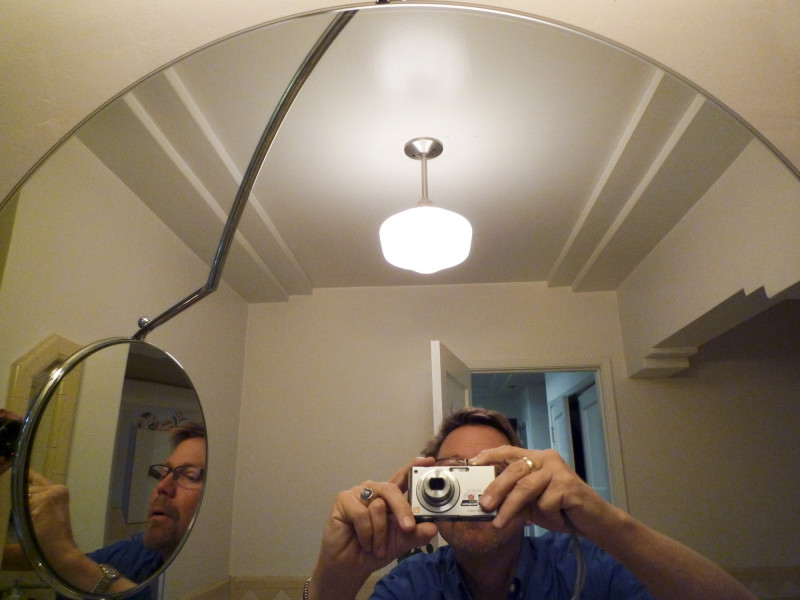 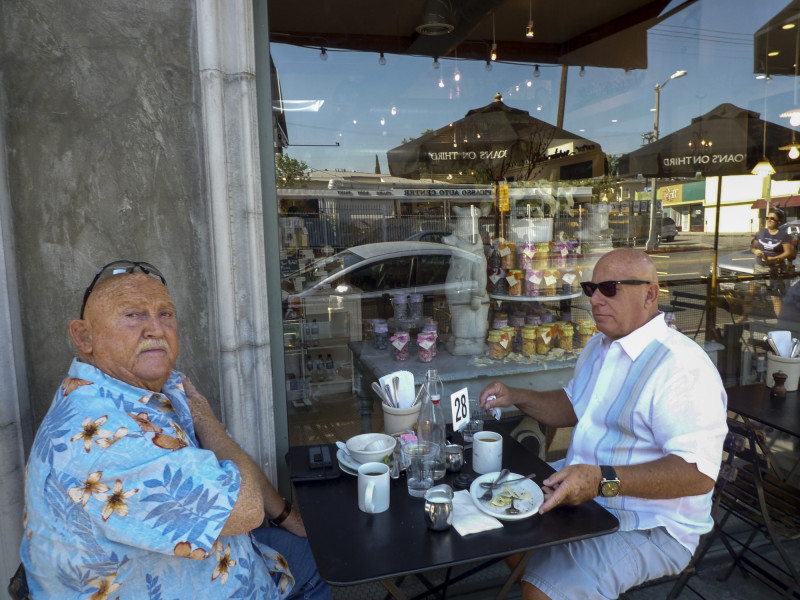 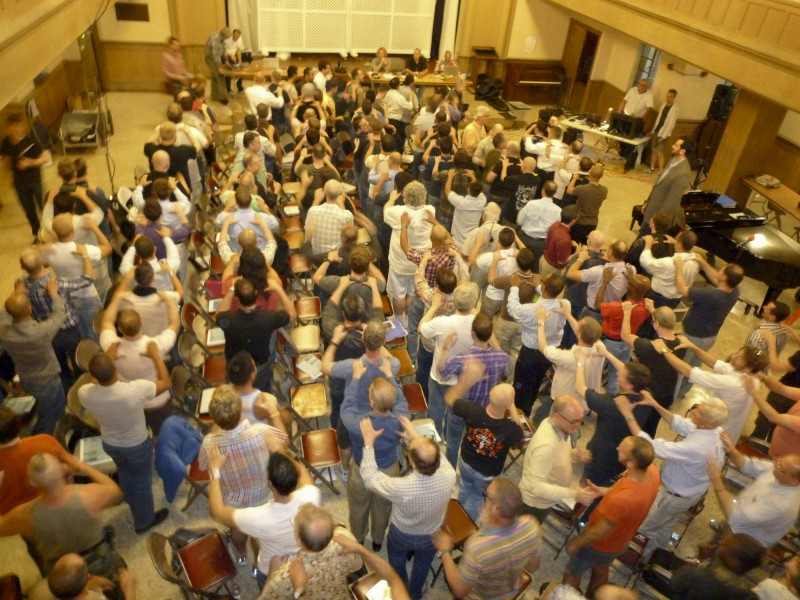 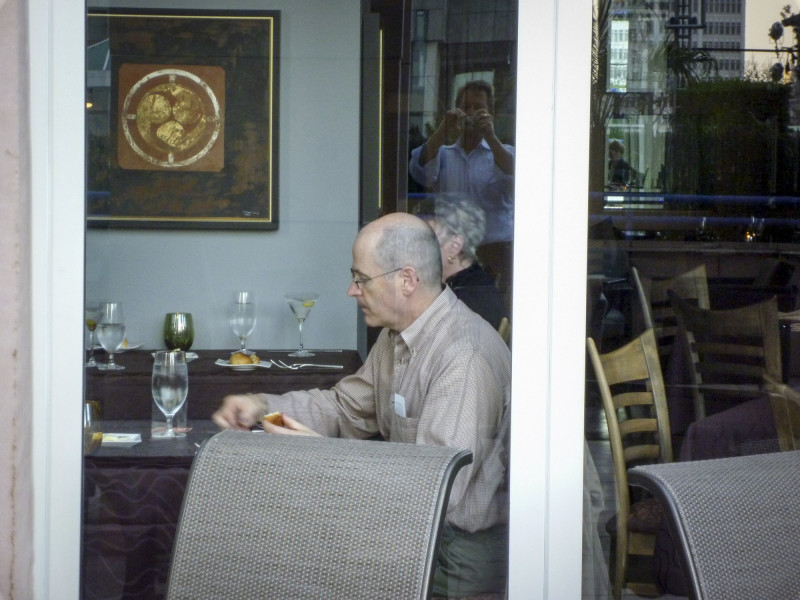 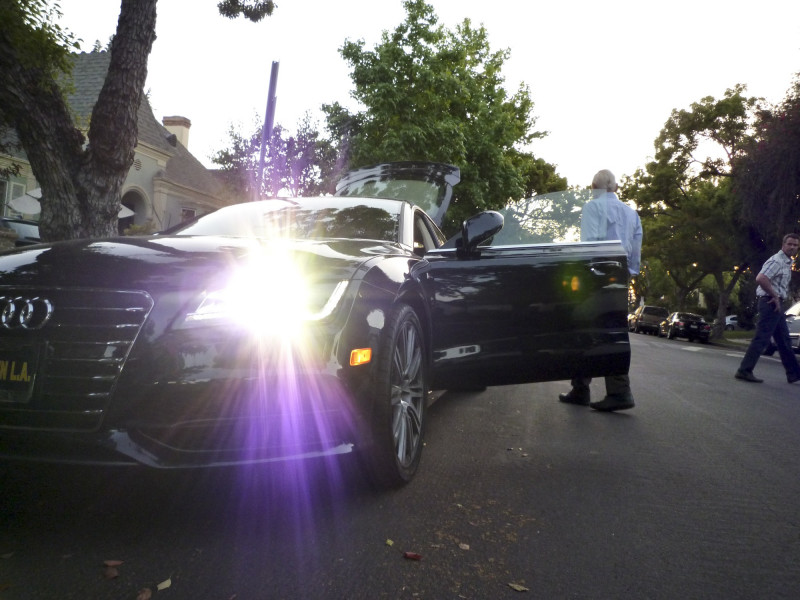 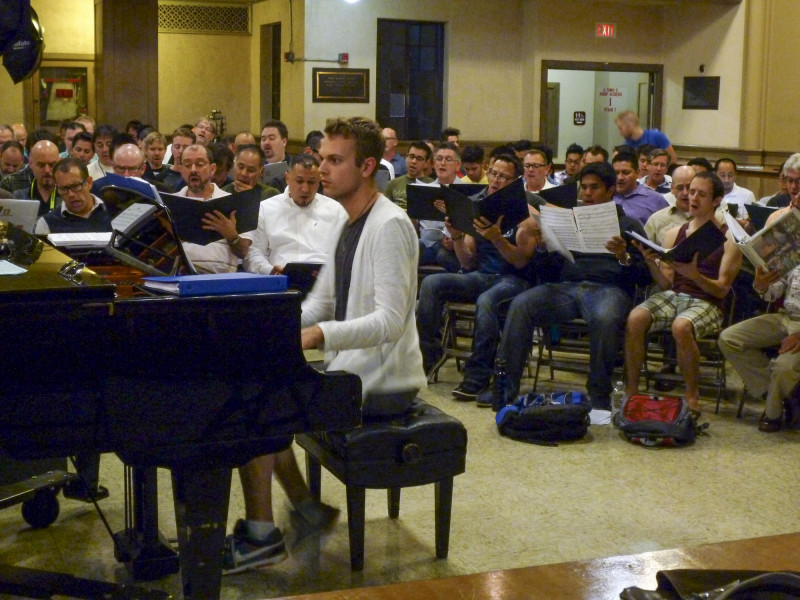 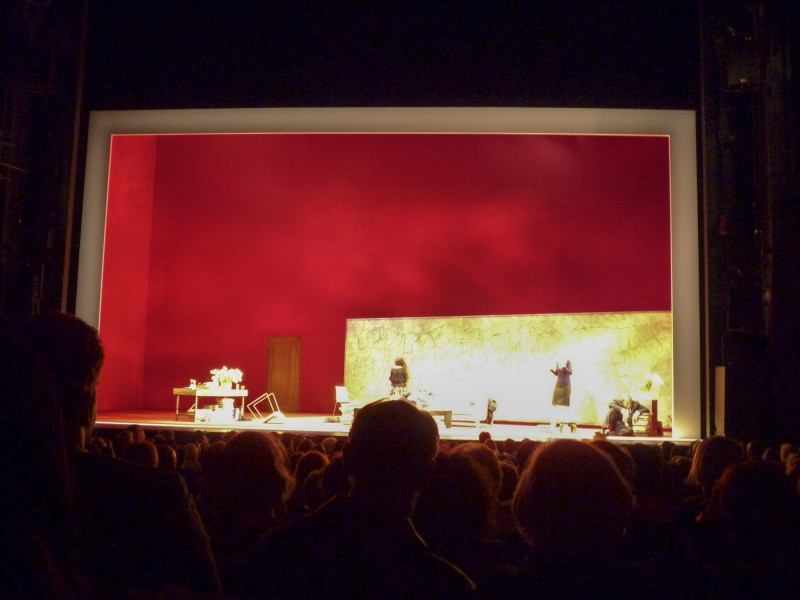 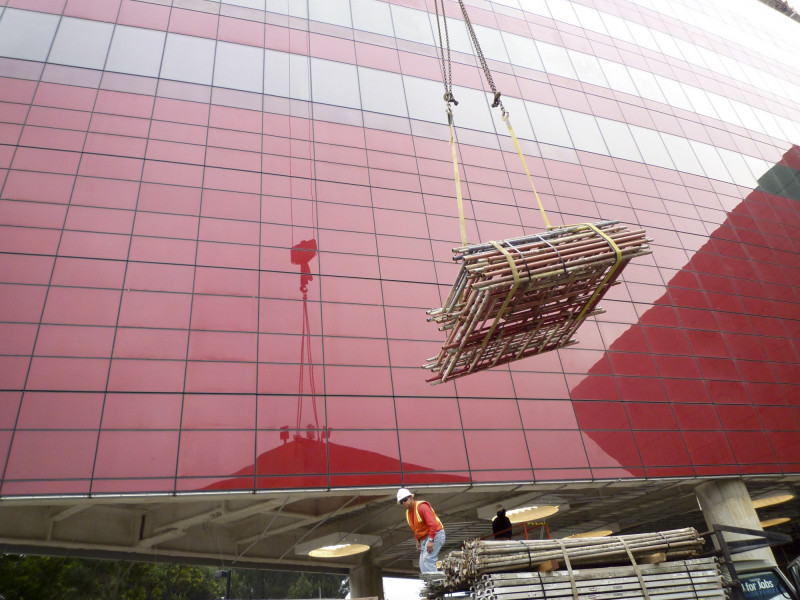 In 1981, I moved from Minneapolis to New York City and partied on Fire Island all summer.

That was the summer that HIV arrived. The gentleman I was dating then died in early 1983. He was probably one of the very first AIDS deaths. I realized at that point what my status was, though there was no test yet. I got verification in May 1984. It destroyed a perfectly lovely vacation in the Bahamas.

I didn’t know how to react—whether to be grateful and happy, or depressed and guilty, for surviving when nobody else was. Sometimes I feel like a war survivor. I can relate to these kids who are coming back from Afghanistan, like, “Why aren’t I dead?”

I get every new drug that’s developed, early. The most arduous was called T20. You needed to inject it twice a day. The thought of injecting myself like that was harrowing, but diabetics do it, so I just got down to it. Now I take six different antiretrovirals, plus vitamins and elite suppressors and whatever else we all take.

Along the way, I discovered I was losing some of my color perception. I’m an interior designer, so my eyes are the only tools I really have. An eye clinic discovered that the virus is thinning the walls of a nerve. How to fix it, how to change it, they don’t have a clue.

Because I’ve been living with HIV for so long—thirty years—my whole life is a reaction to health issues. This has completely altered my viewpoint, from being a very casual, happy-go-lucky, try-anything kind of a personality, to a very careful personality. Surviving HIV requires that kind of focus.

I joined the Los Angeles Gay Men’s Chorus in 1994. You’ve never seen such a wild group as the boys in the chorus. The range is dramatic, from very conservative older gentlemen—in their seventies and eighties— who’ve been there since the beginning, all the way to the young kids—I call them “bug chasers.” In the early days there were multiple deaths every week. There was a lot of singing at memorials, a lot of “Gaelic Blessing.” It’s only poetic justice that the next man I fell in love with was a chorus member.