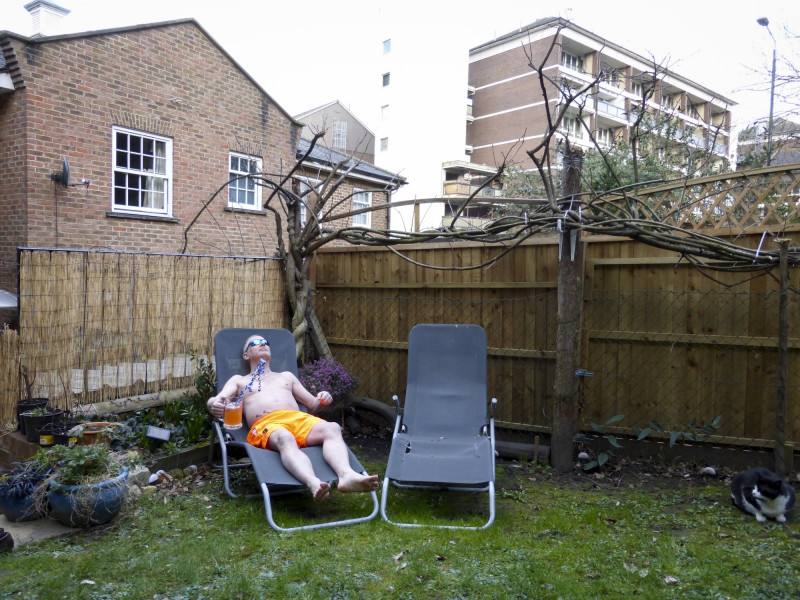 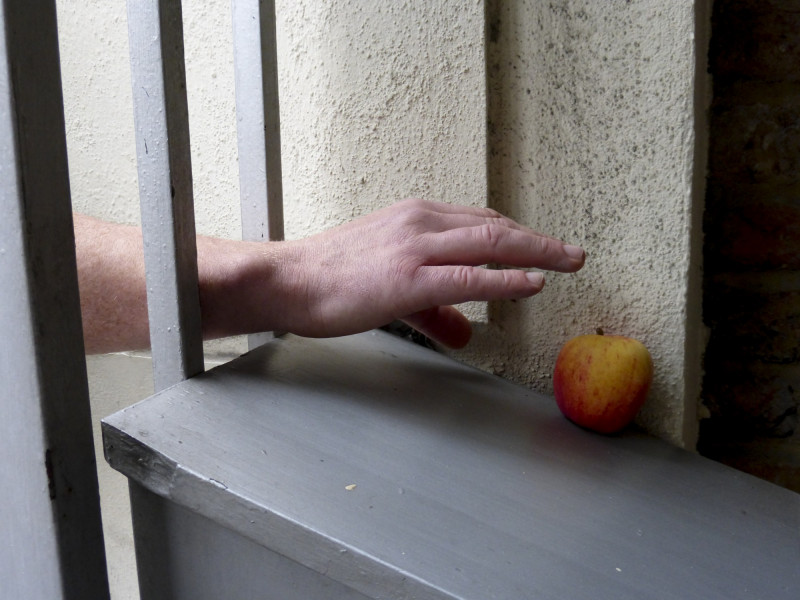 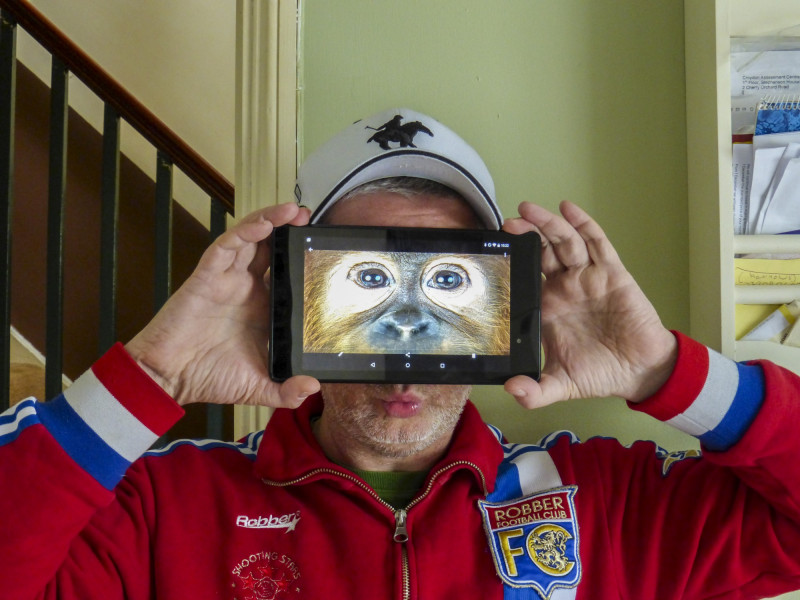 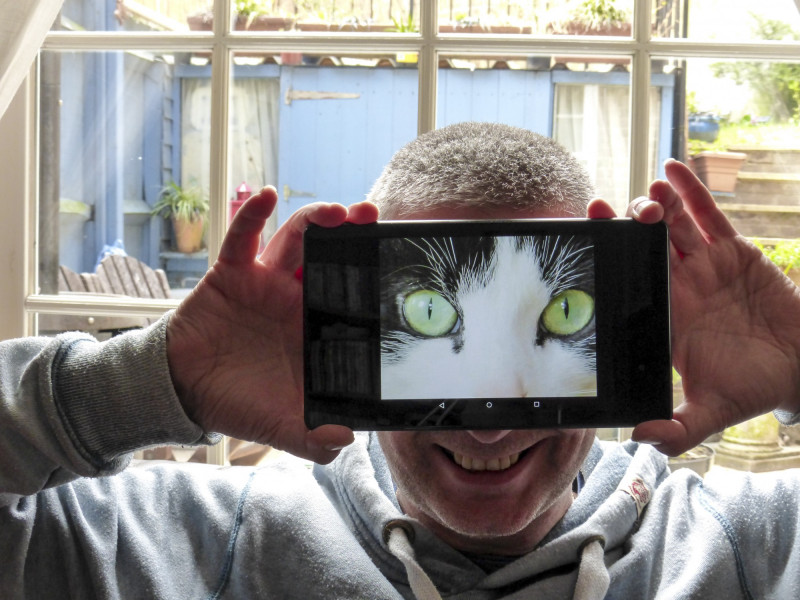 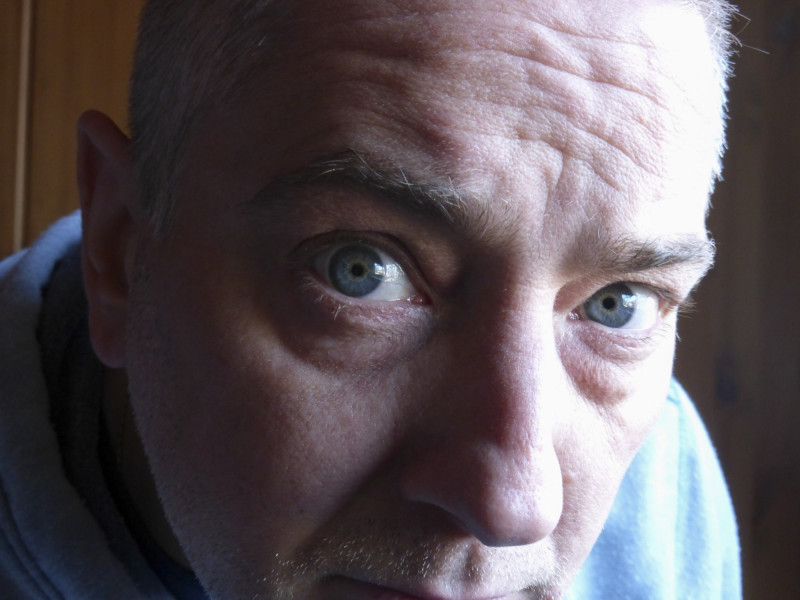 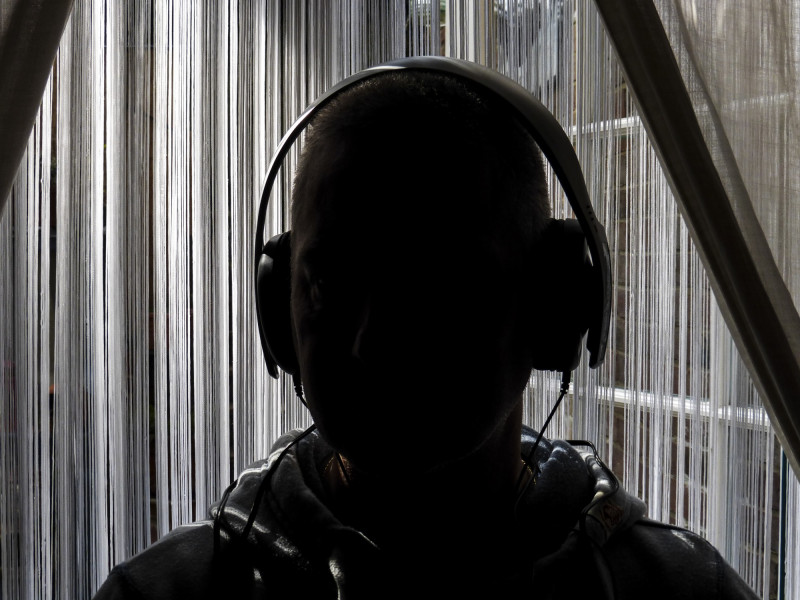 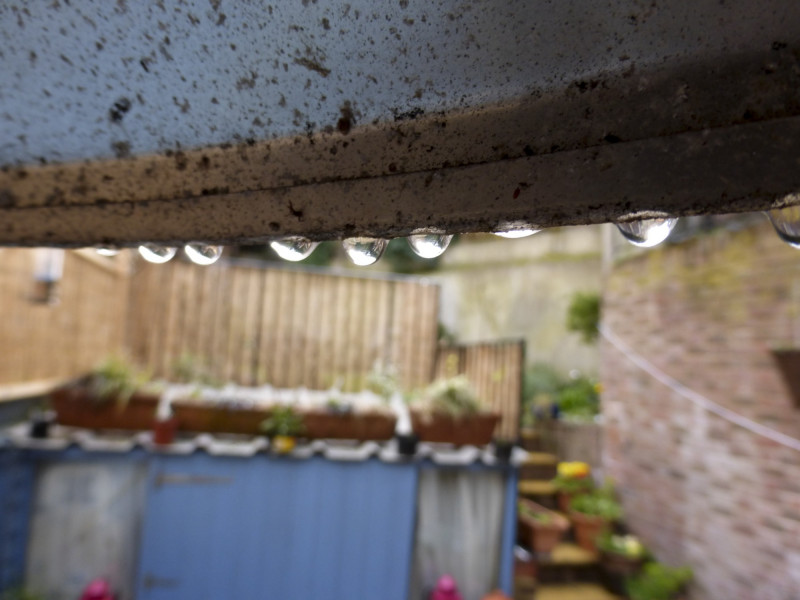 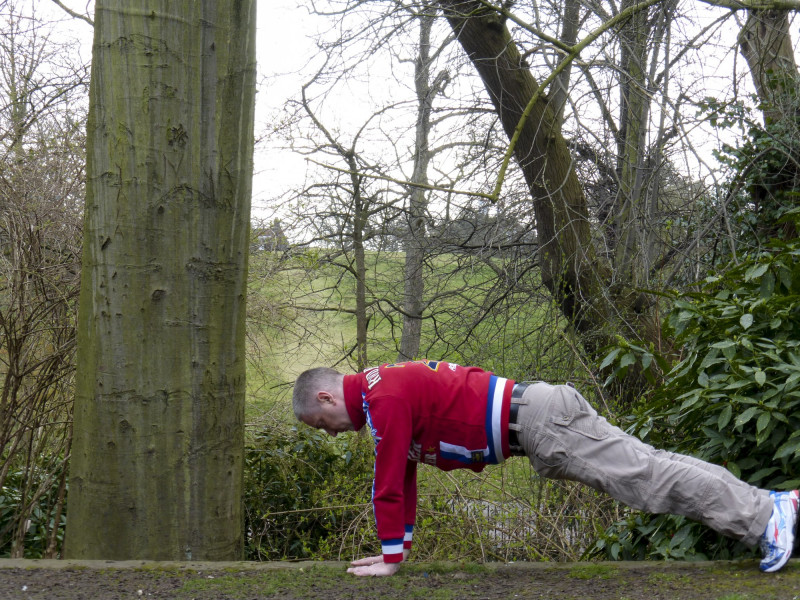 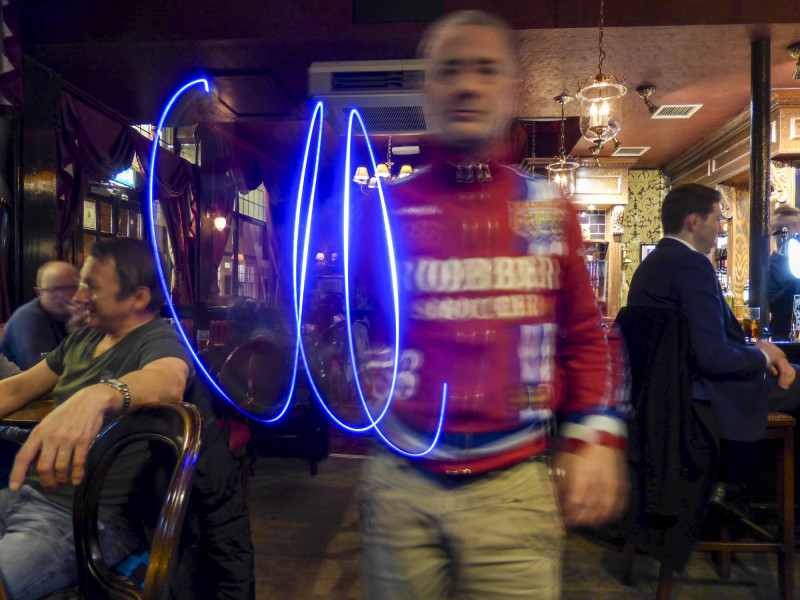 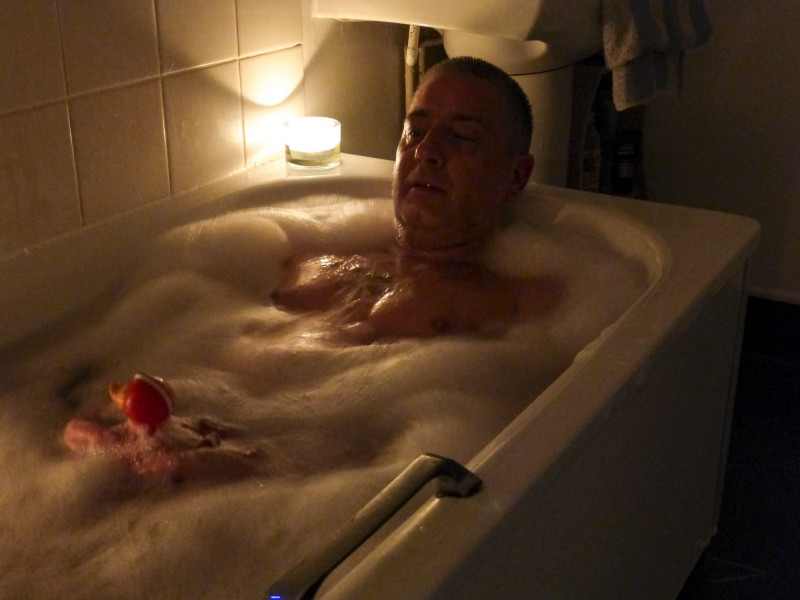 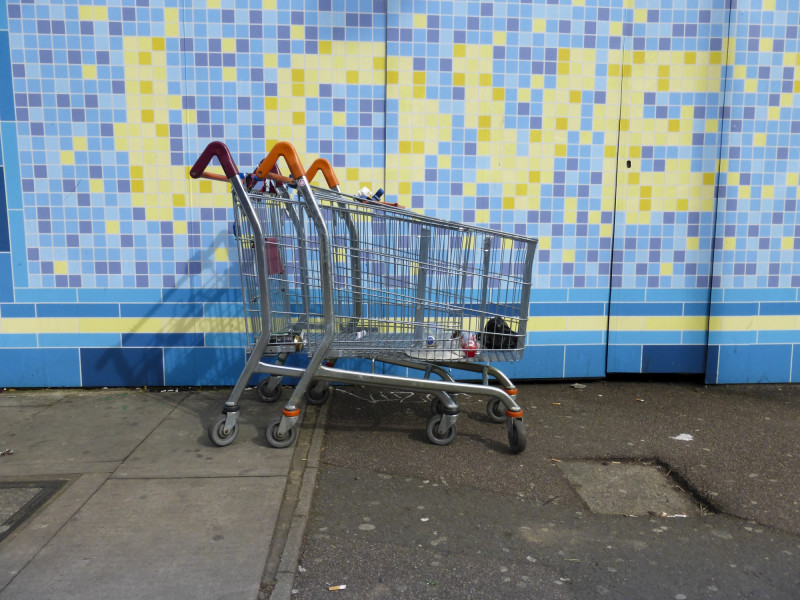 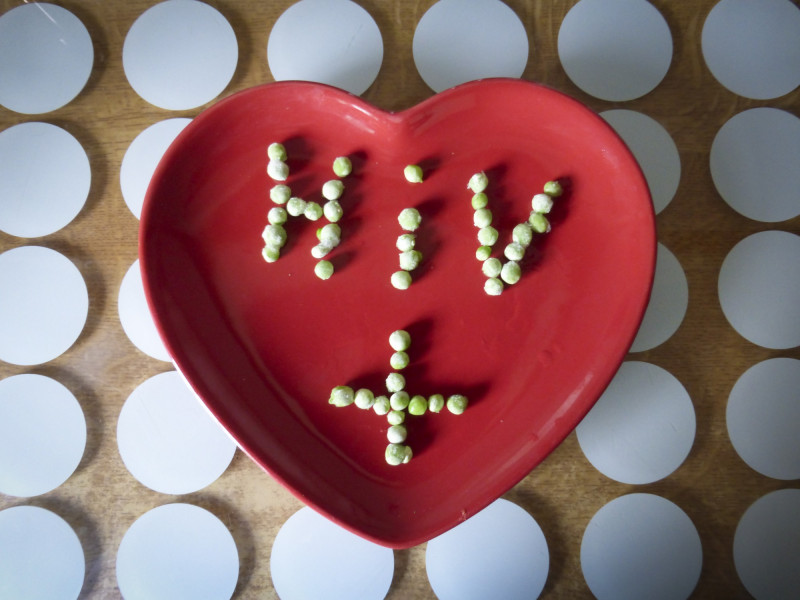 I moved from Liverpool to London in the late ’80s, looking for a different life and excitement and somebody to love. When I arrived, I found what I was looking for in abundance. It was everywhere.

I was quite promiscuous. I’d gone to the clinic to be checked for gonorrhea, which I had passed on to my partner. While I was there, I decided to go for an HIV test. The doctor basically turned around and said, “I’m afraid to tell you this, but you’re HIV- positive.” My head was so mixed up, I wasn’t sure what was happening to me and where I was going. I thought I was going to die. I ended up on the streets for a while. I had nowhere to live.

I came across an organization for people living with HIV and AIDS that put me back on my feet. It was the best thing I ever did. Coming out to my family was one of the hardest things I ever did, because you’re telling them basically that you’ve got a death sentence, which HIV was in 1992. Luckily enough, I’m still here. I managed to see life through and I’ve had such a fantastic time getting here. My family has all been so supportive.

Being optimistic about my HIV has been something that helped me through my life. It has given me the ability to go out and live a fruitful life. If I weren’t HIV-positive, I probably would have been sitting in an office typing away at a computer, day in and day out. Living with HIV has helped me bring out the creative side of myself.

HIV makes you become a different person. I’m HIV-positive and I love myself for being HIV-positive. It has made me who I am today.