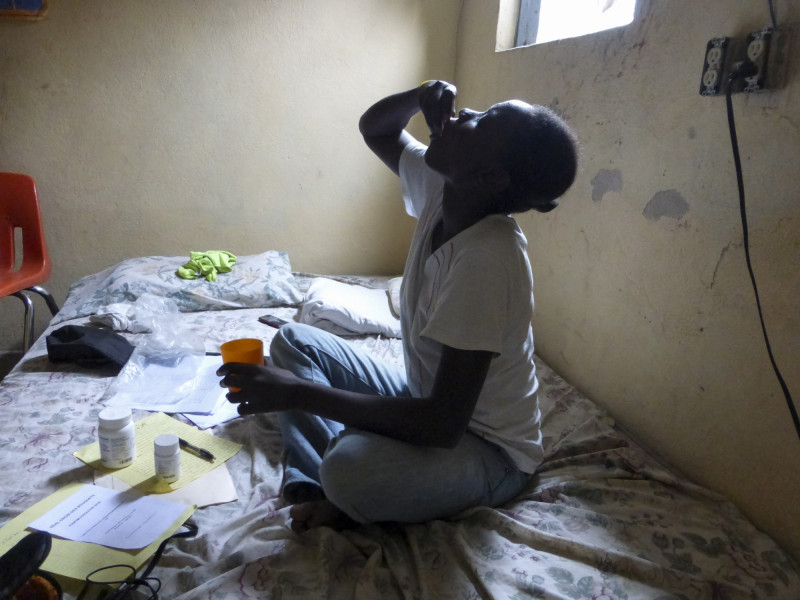 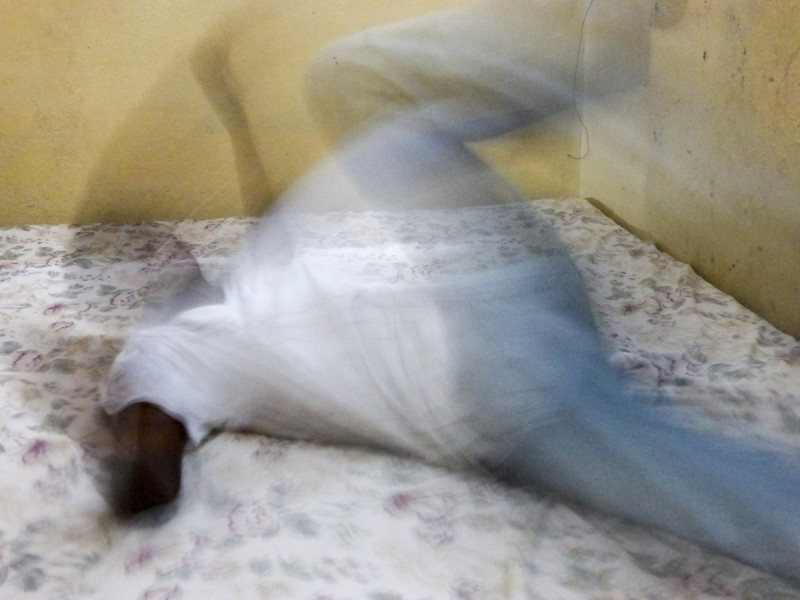 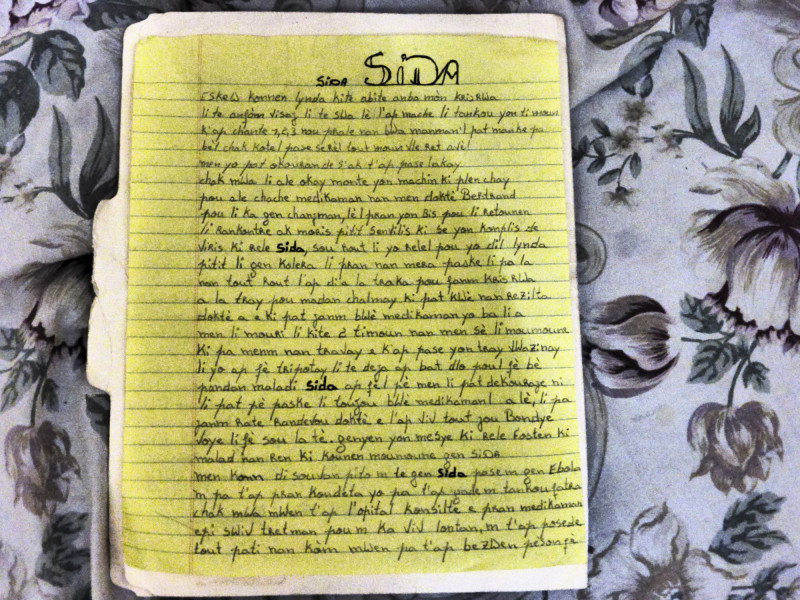 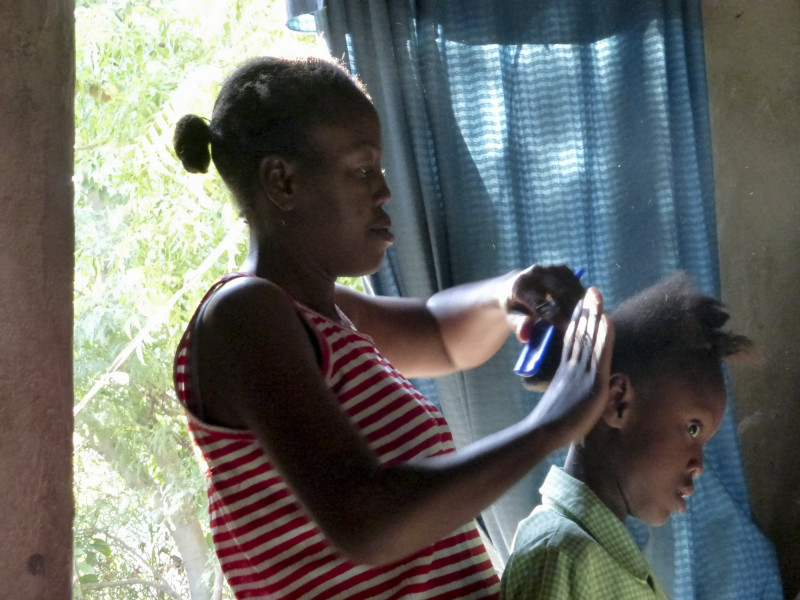 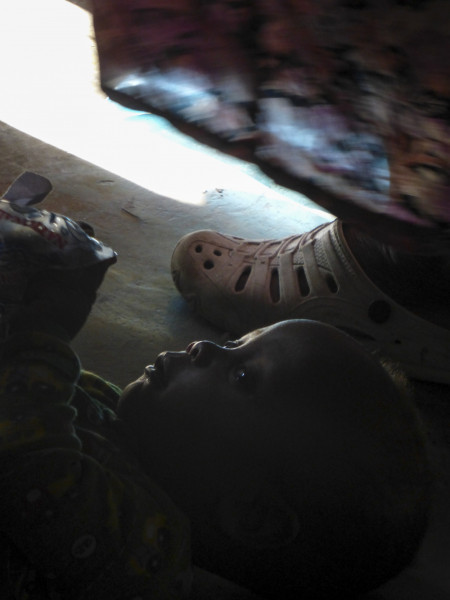 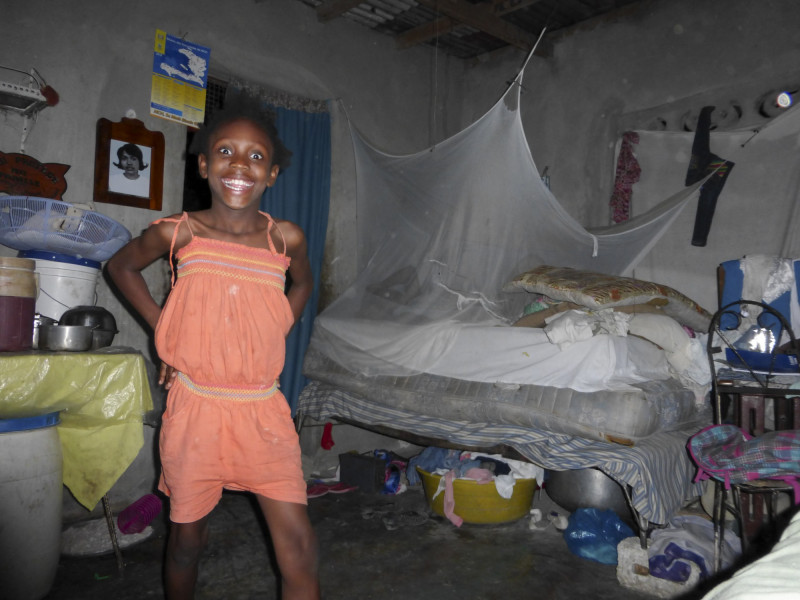 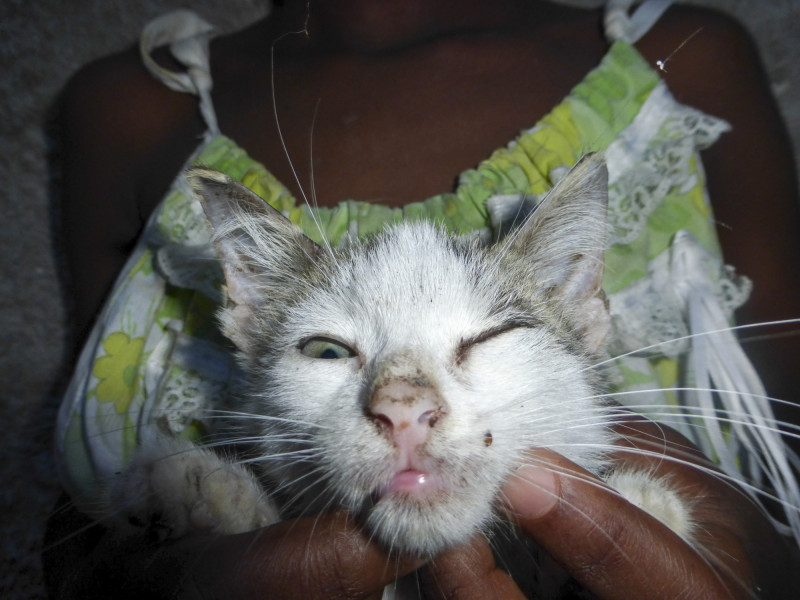 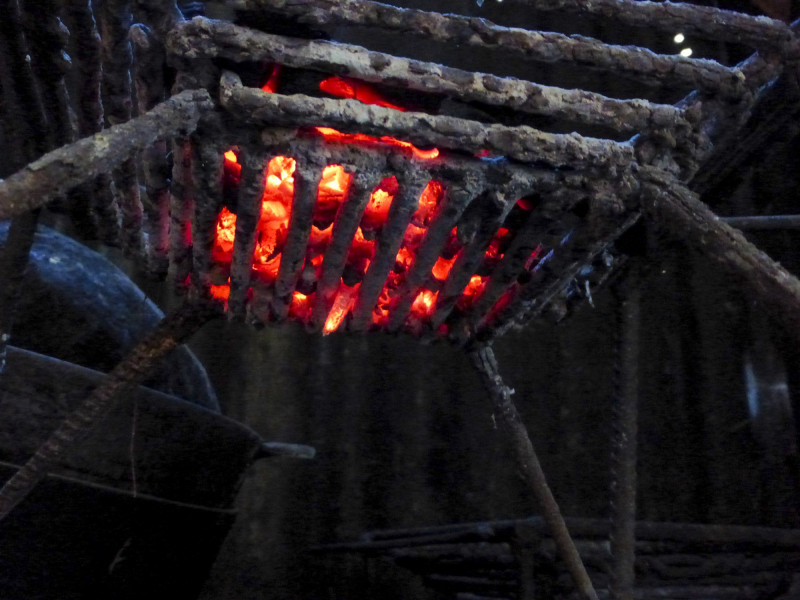 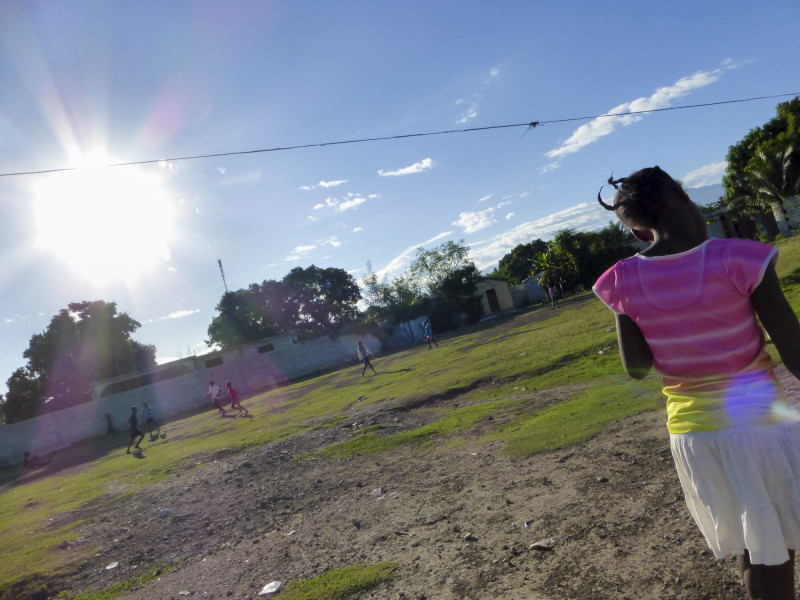 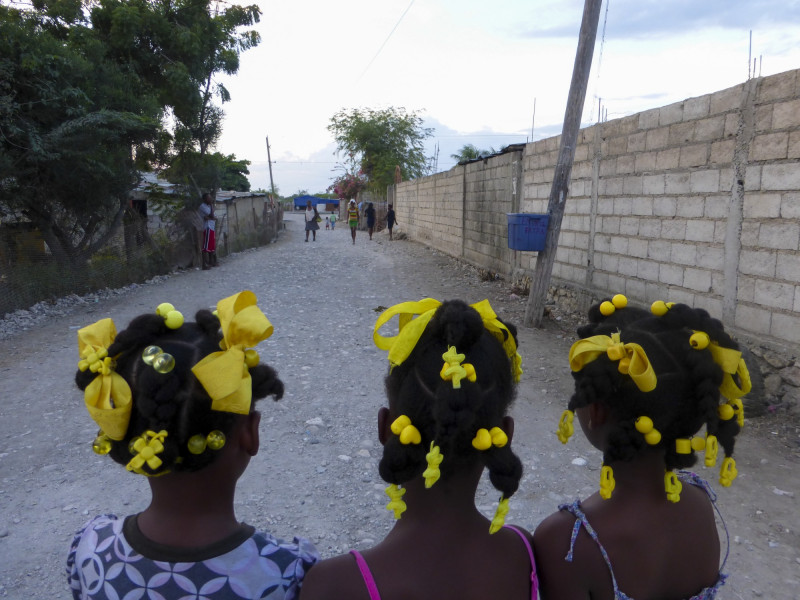 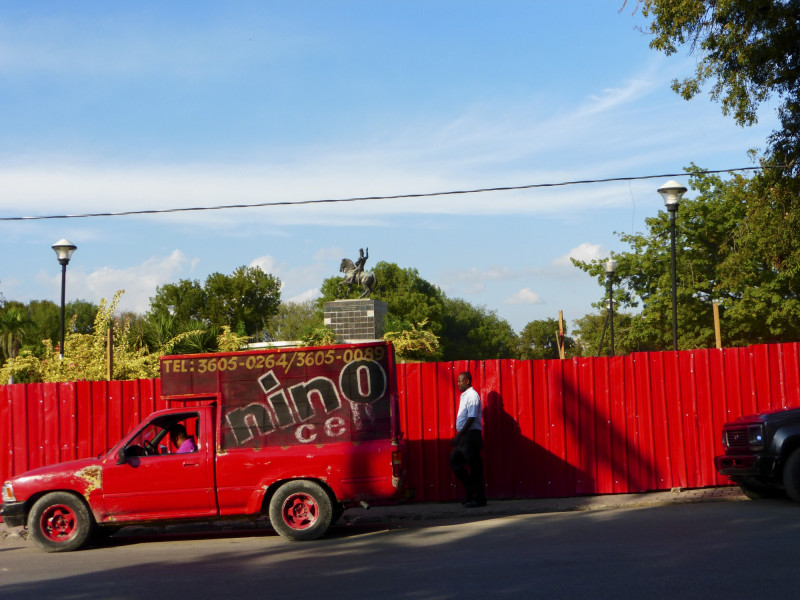 When I found out that I had the virus, I was pregnant with twins. They gave me medicine the whole time I was pregnant and giving birth. They gave my twins medicine and they followed up with treatment. And they turned out to be HIV-negative. It was hard to take them to the hospital. To support them and feed them was difficult, too. To really care for them was really hard. So that is why I put them in an orphanage. But it would be best if the kids were living by my side.

I had no idea about the disease. I kept getting sick, again and again. I went back to the doctor and he said that if I did not take the medicine I would die. After that, I asked questions of my grandparents. I asked them how my mother died, because I did not know. And they explained that it was through my mom that I got infected.

People look at us like we are fire. They don’t want to touch us because we will burn them. But here I say, we are not fire, we will not burn anyone, they can touch us.

I used to look at the world like I was not part of it. It’s like I was living in another world, with no hope, but after I took control I realized that it is nothing. I realized that I was just like anyone who is alive. Stop stigmatization against people with HIV. We all belong to one society.