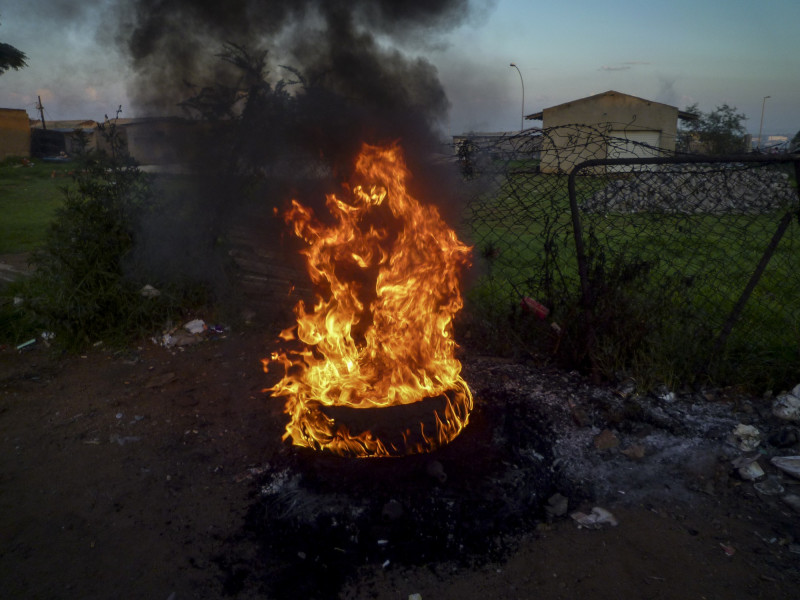 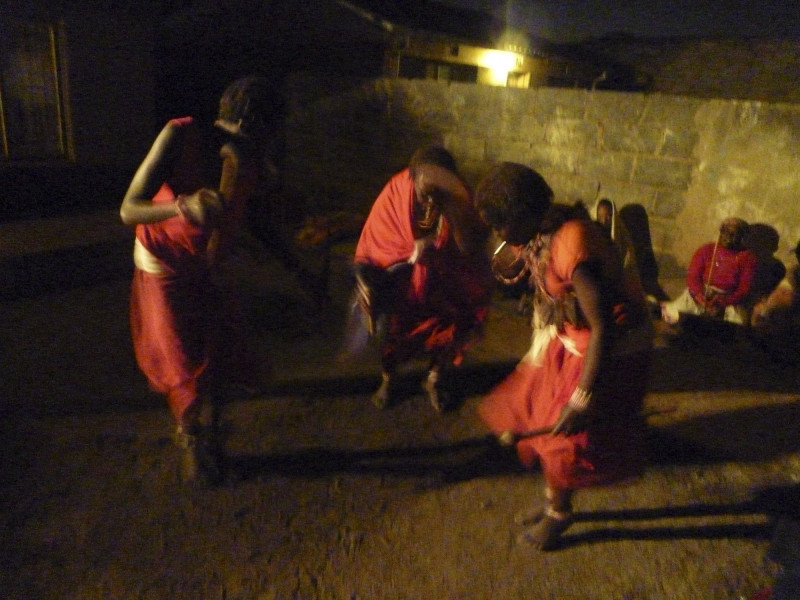 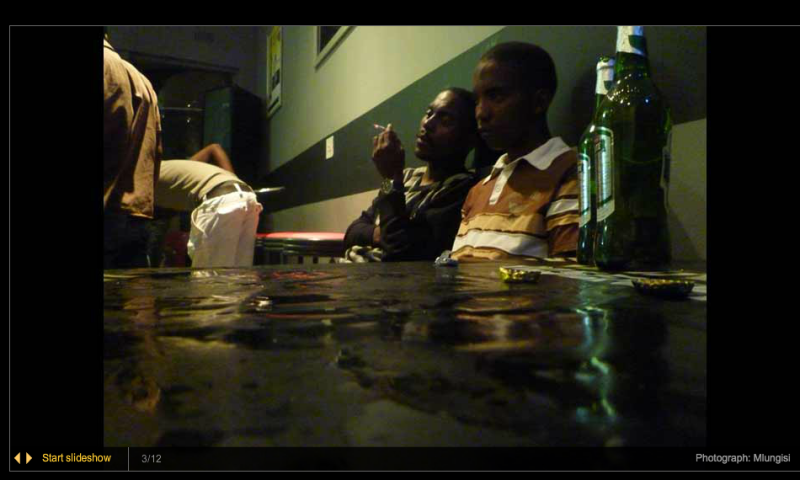 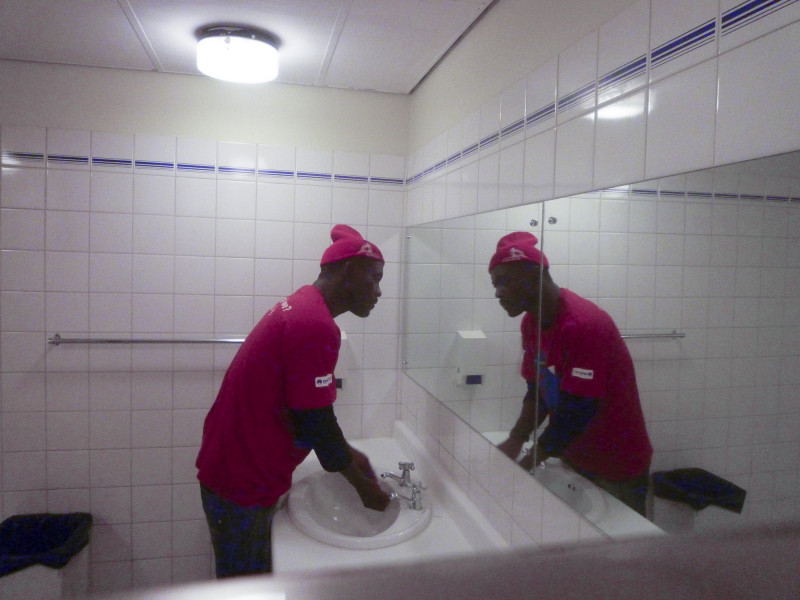 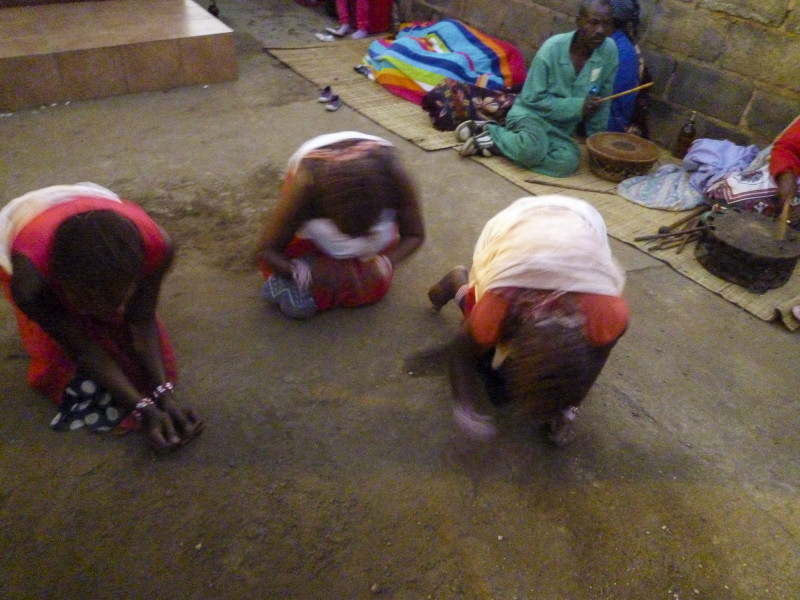 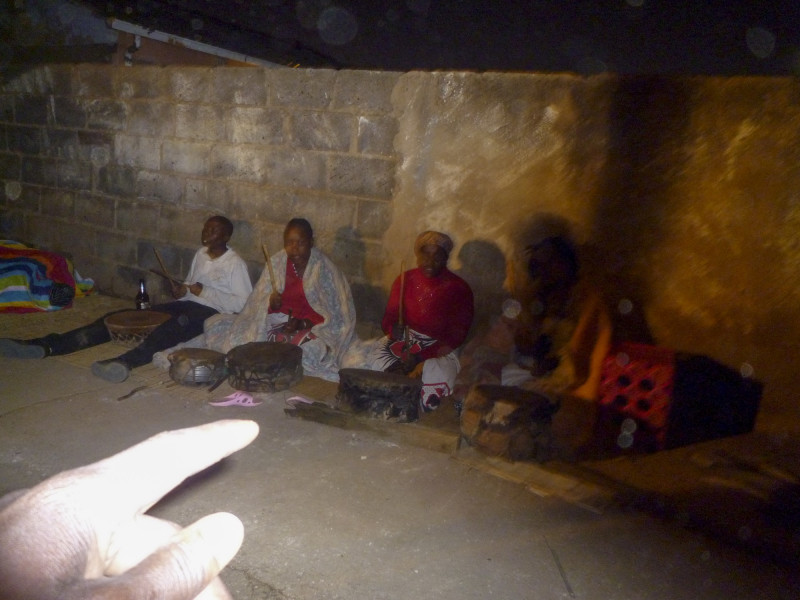 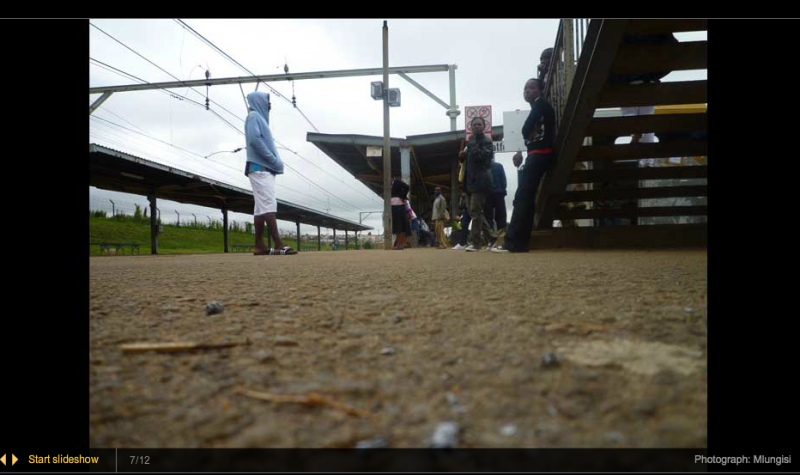 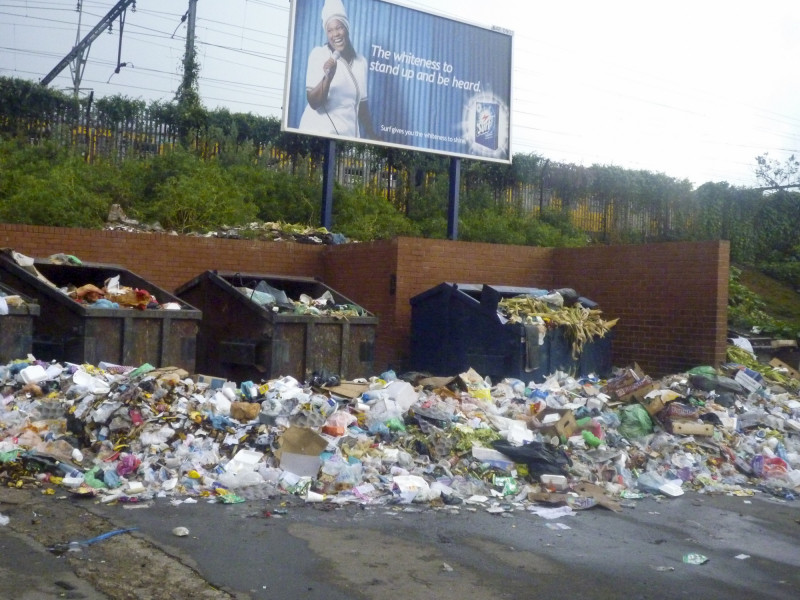 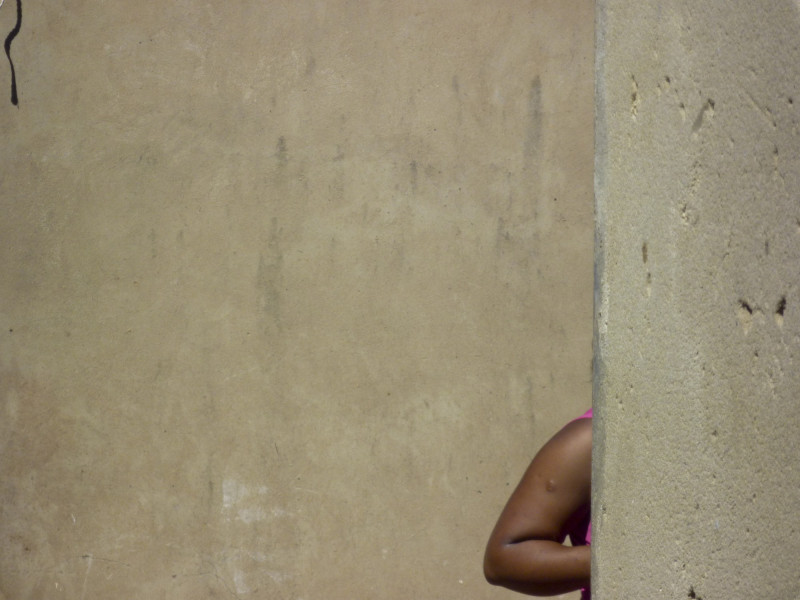 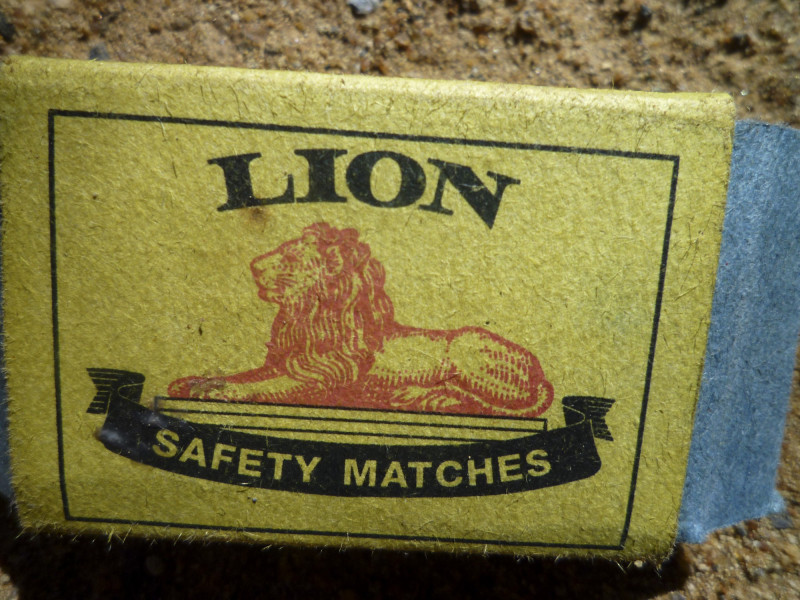 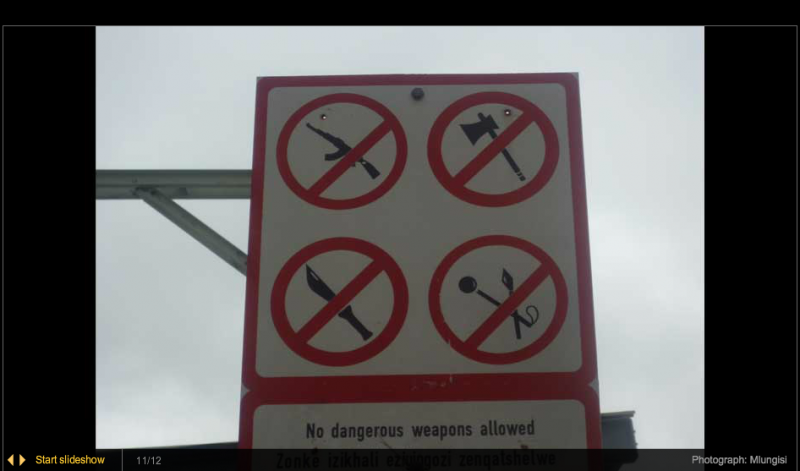 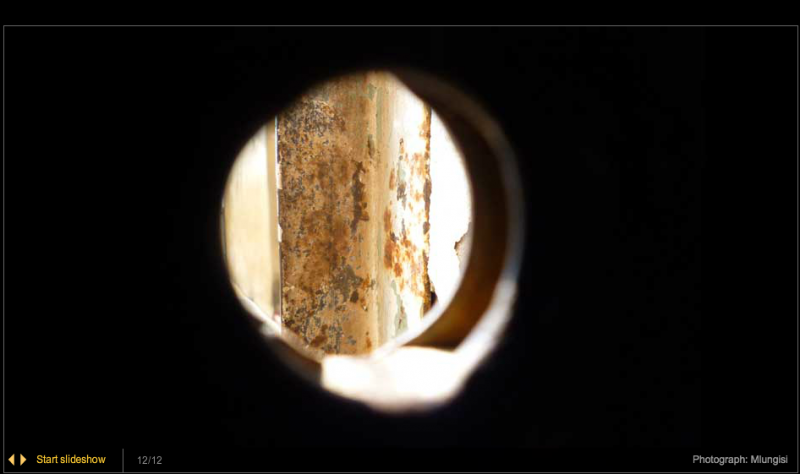 There was nothing wrong with me, just a small swollen lymph node at the back of my ear. The nurse asked if she could give me an HIV test. “Let’s do it,” I said.

At that time there was no proper counseling. The fact that I was still alive and feeling OK was confusing to me. I went straight home and told everyone about my status. My brother was shocked. “We’ll support you,” he told me, “but don’t go around telling people you are HIV-positive, OK?” As time went by I realized that it’s me who’s got HIV. If I want to tell someone that I am HIV-positive, I’m going to.

I am especially fascinated by fire, which is important in traditional medicine ceremonies. There is a lot of good that comes from fire and a lot of sadness too. In that way, fire is like sex. People glorify sex as a sacred thing, because it creates life. But some people become HIV-positive from sex, like me. It’s both.