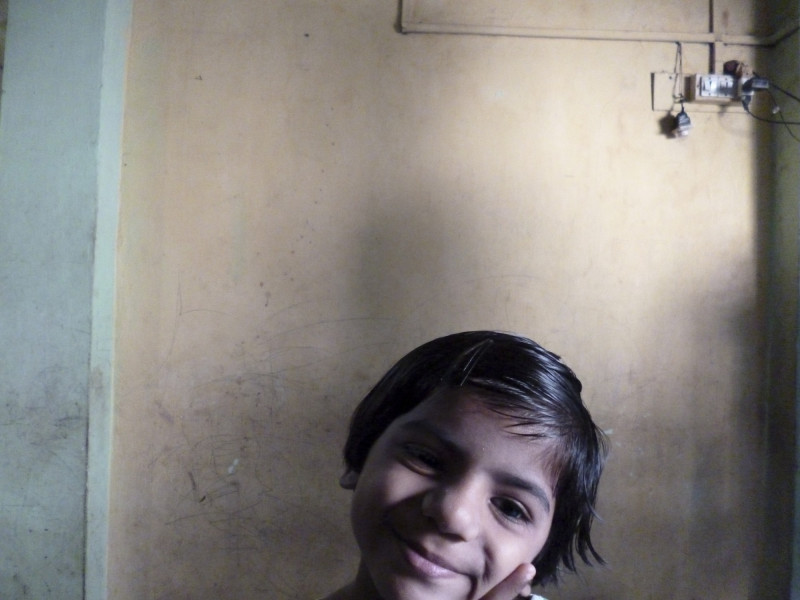 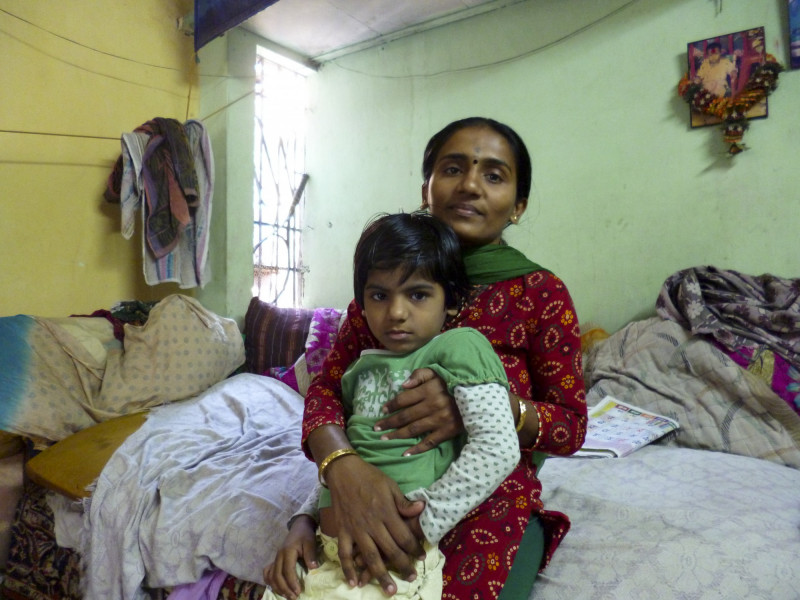 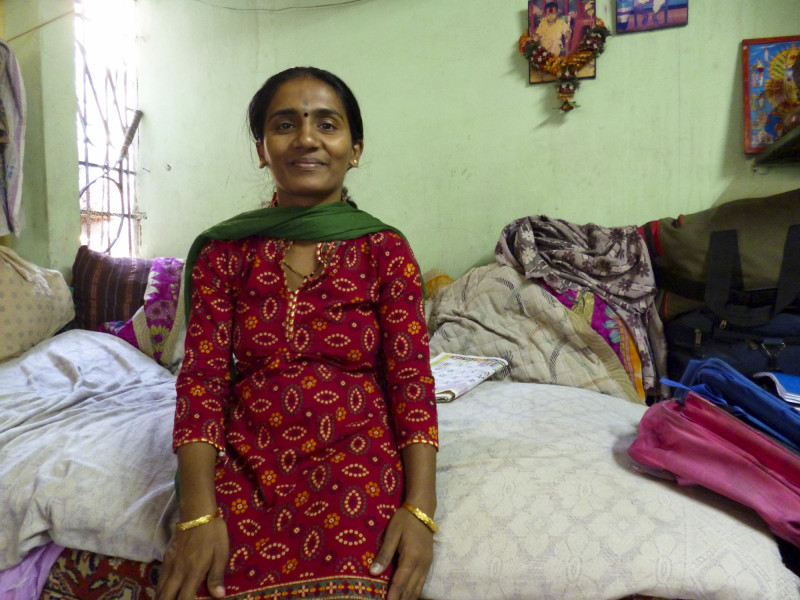 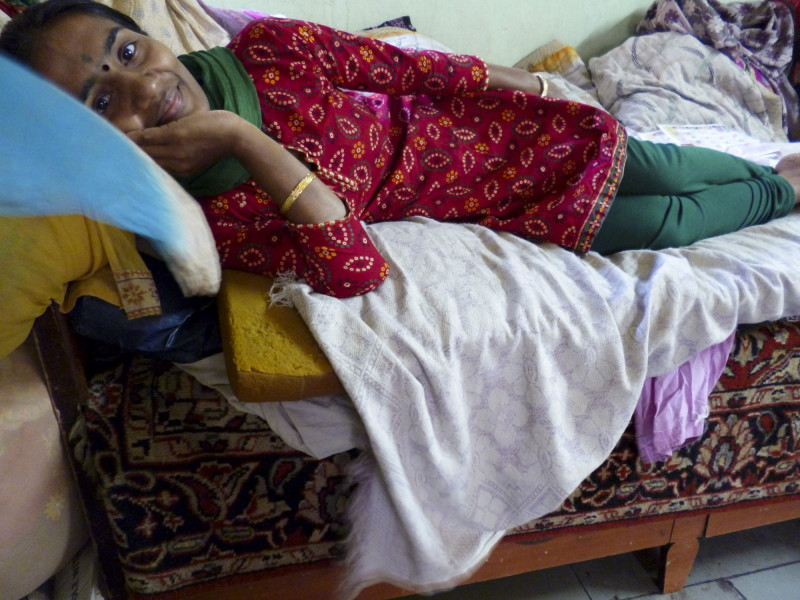 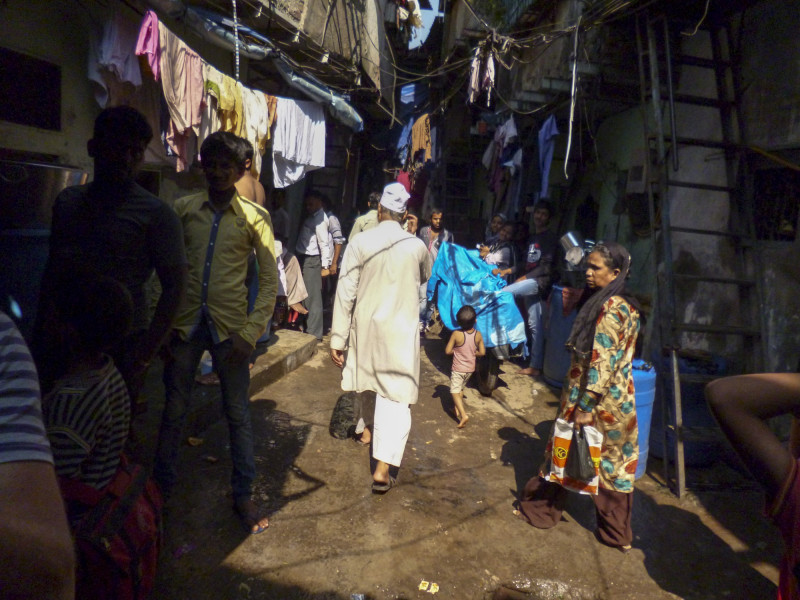 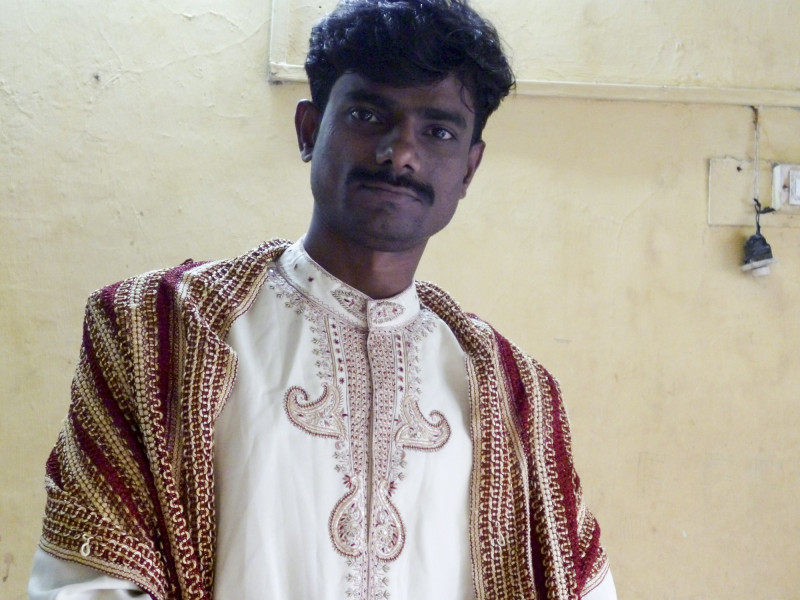 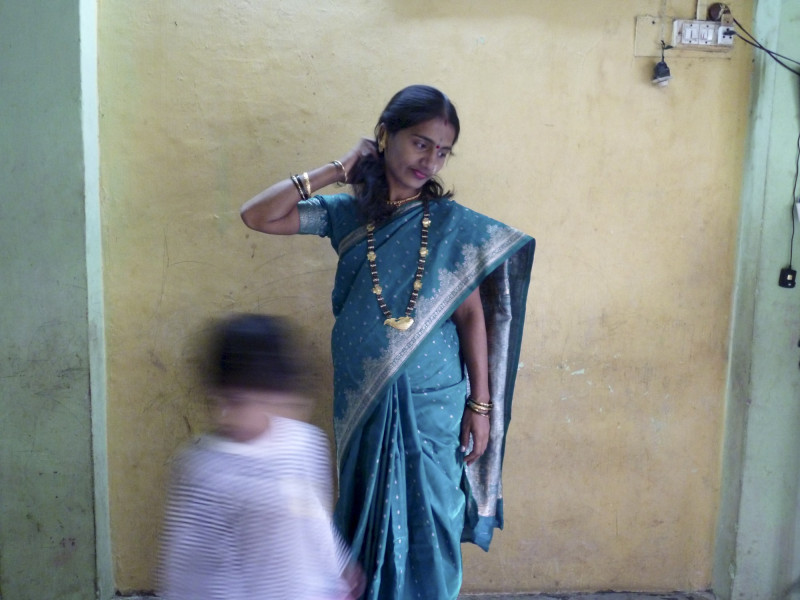 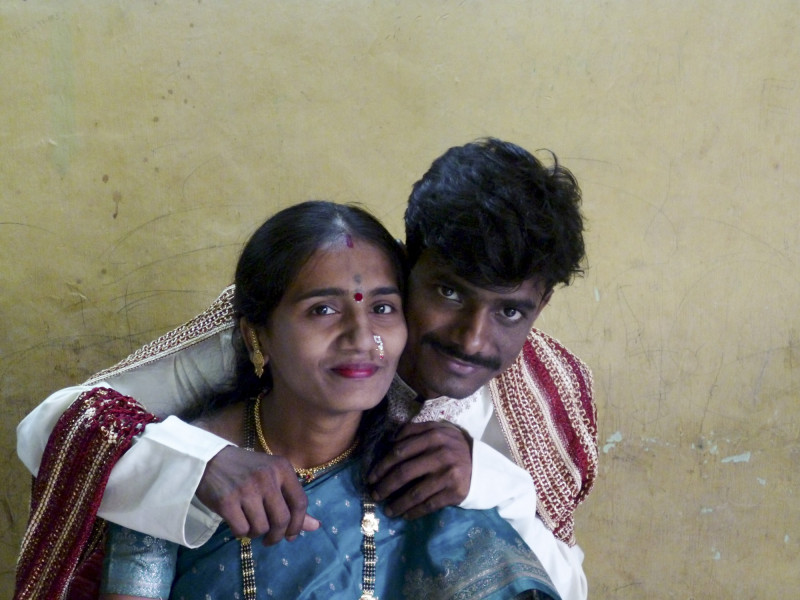 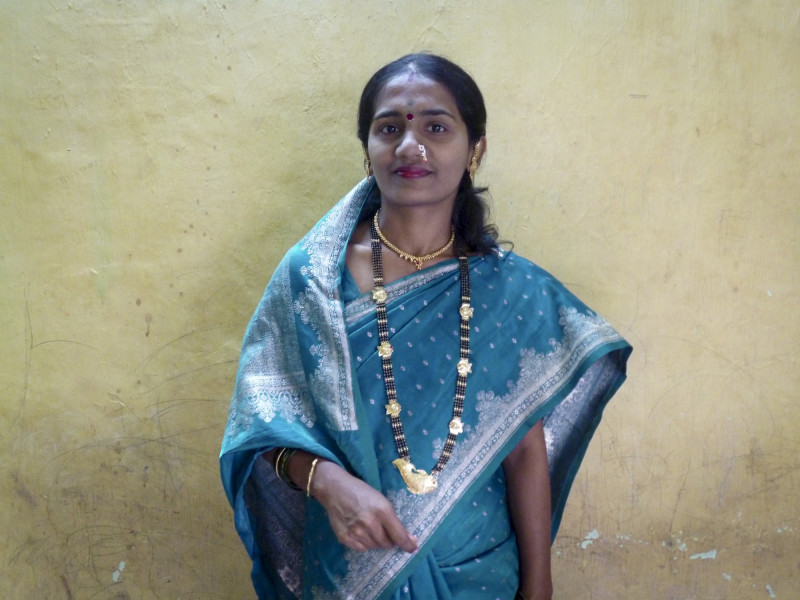 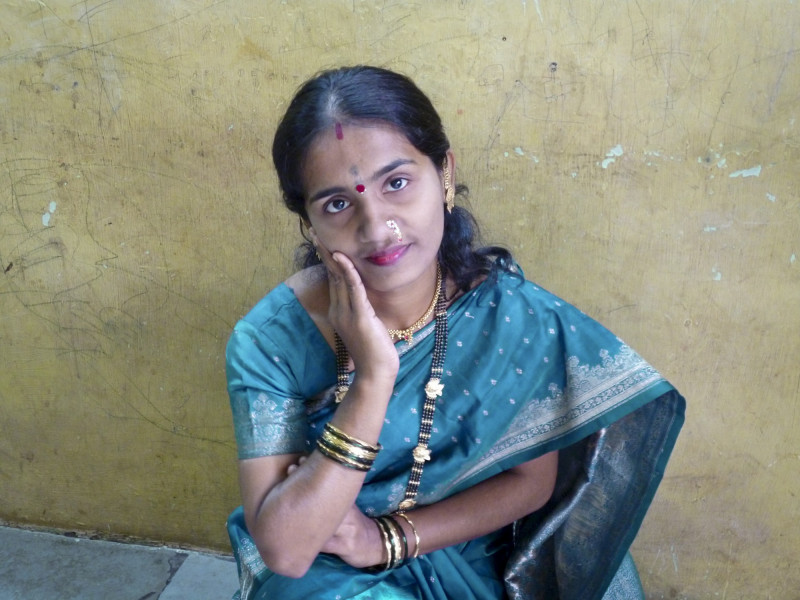 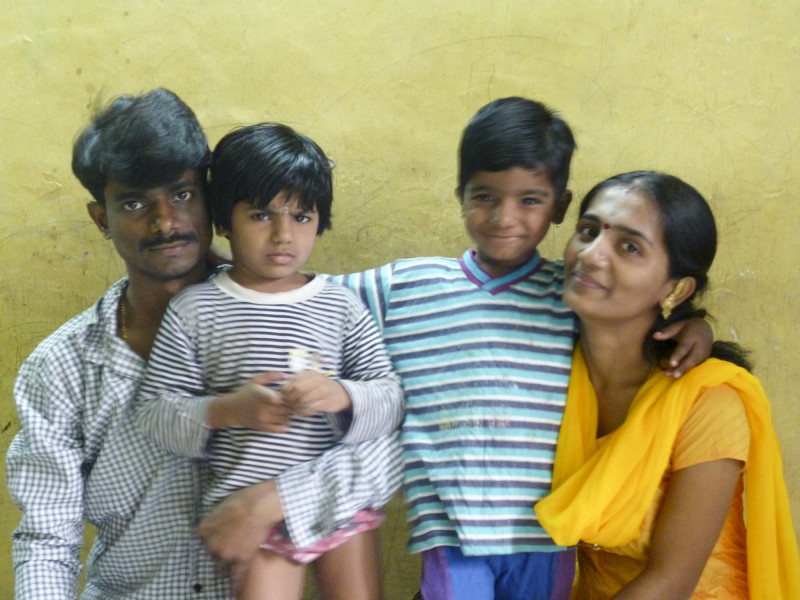 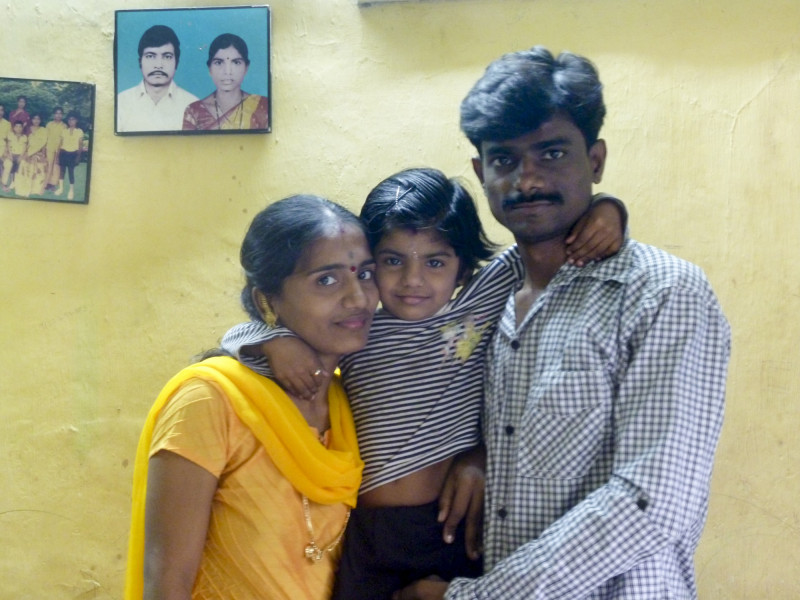 After I was engaged, my future husband told me that he was HIV-positive. He did not know whether he contracted HIV in a hospital when he broke his foot and there was blood, or from taking drugs. He said, “Don’t marry me.” But I just would not listen. I said that I loved him and would marry him and prove my love. I told him that if I were to get married, I would get married to him alone and no one else. Our families agreed to let us marry, but I did not tell my family anything about him being HIV-positive.

A year after marriage, I tested positive in Bandra Bhabha Hospital. My husband was very sad about this and began to say, “I have ruined your life.” But I did not feel that way. I felt I had saved someone else’s life. I told my husband we would be together and help each other to live well.

When I was pregnant and had a child, my family was a bit wary of me. (By then, they knew I was HIV-positive.) They kept my towels separate, along with my soap and glass. Everything was kept separate. I wanted to cry when I was bottle-feeding my child and saw other babies in the hospital being breastfed. My doctor, however, would hold my hand and say, “You don’t have to be scared of HIV. You look so happy—you should continue to be happy.” Eighteen months after I gave birth, we tested the child and she was negative. Then I had another baby. I didn’t breastfeed him either. Even he was tested after eighteen months and his report came out negative as well. I was so happy and relieved that all of my own sadness was forgotten, looking at their reports.

As for my extended family, I asked somebody from a nearby care center to come home and explain that HIV is not transmitted through food or friendship. Not by living together, not by sharing soap.

I am not scared of being HIV-positive. I want to live openly and I want others who have HIV to come forward too. When HIV-positive people come to me, I tell them to be like me—or even happier.