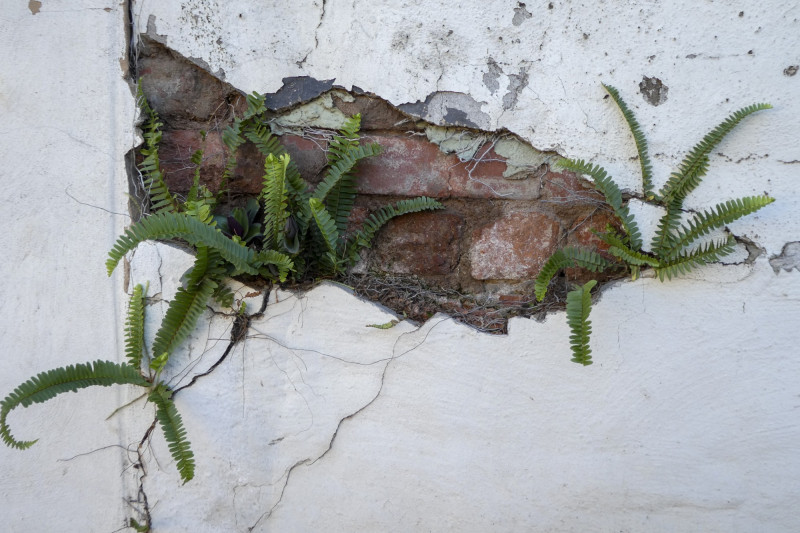 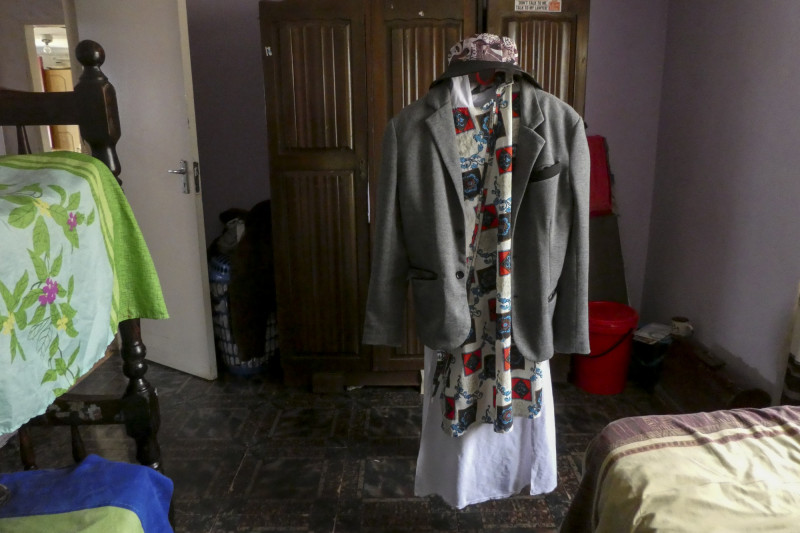 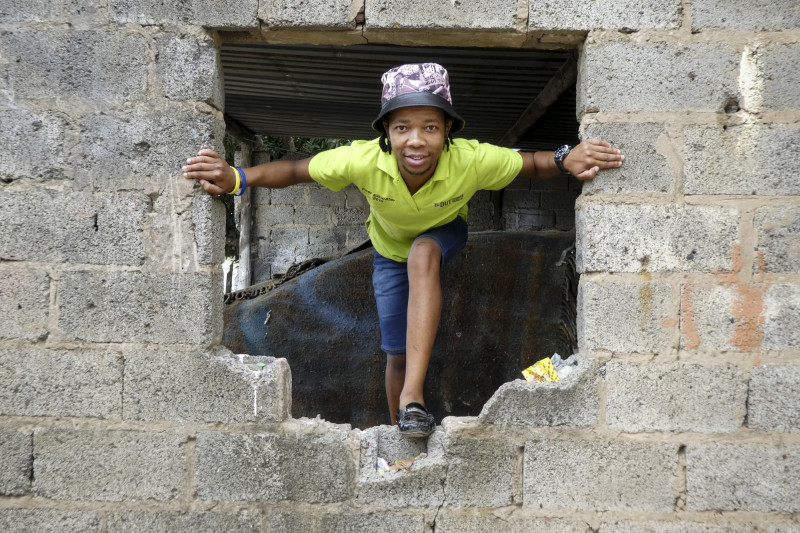 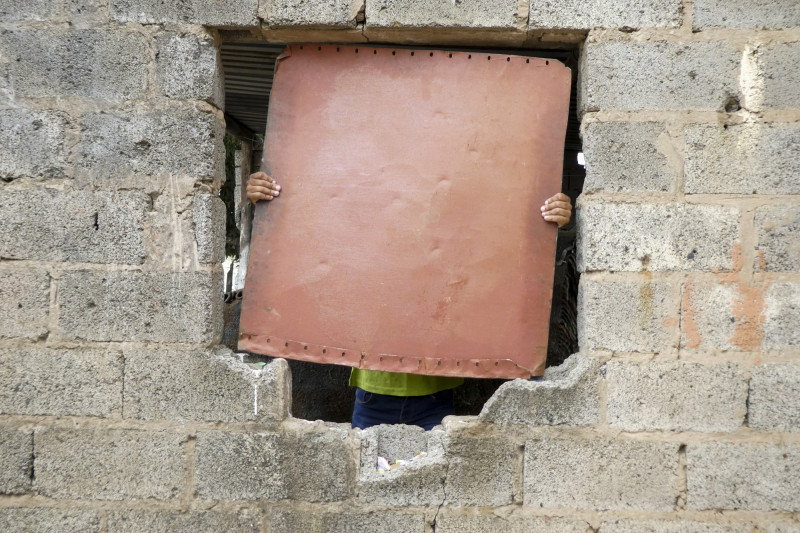 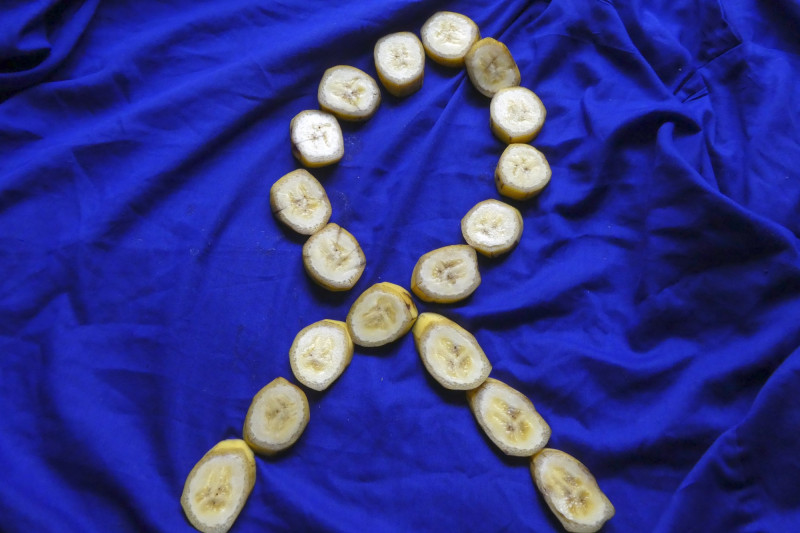 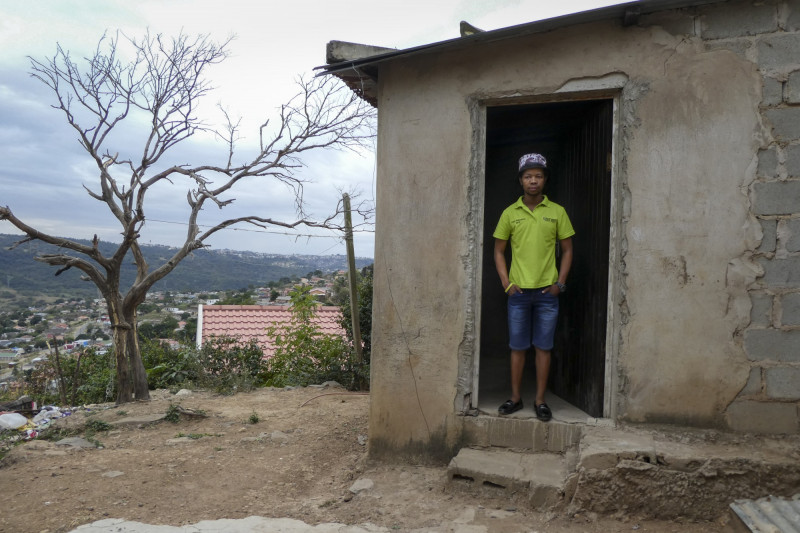 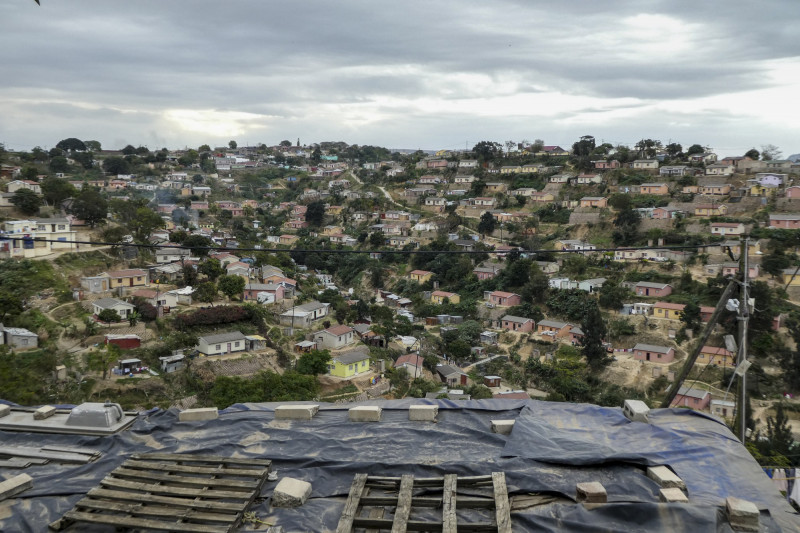 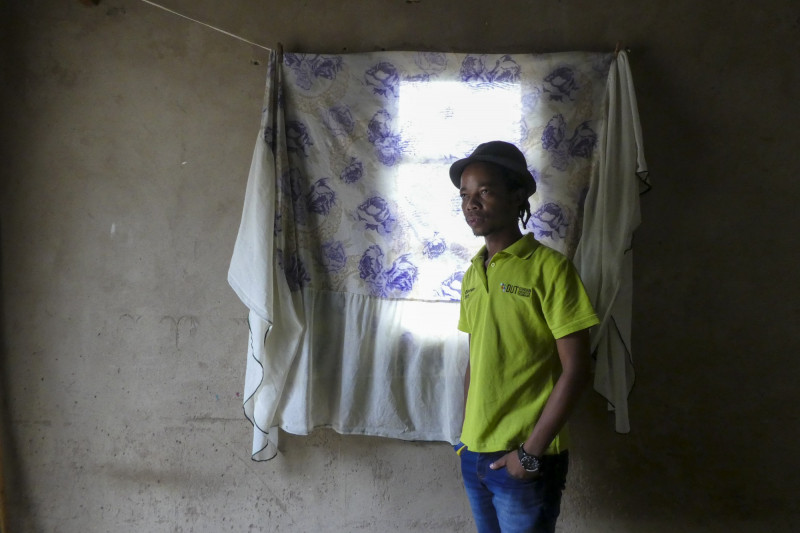 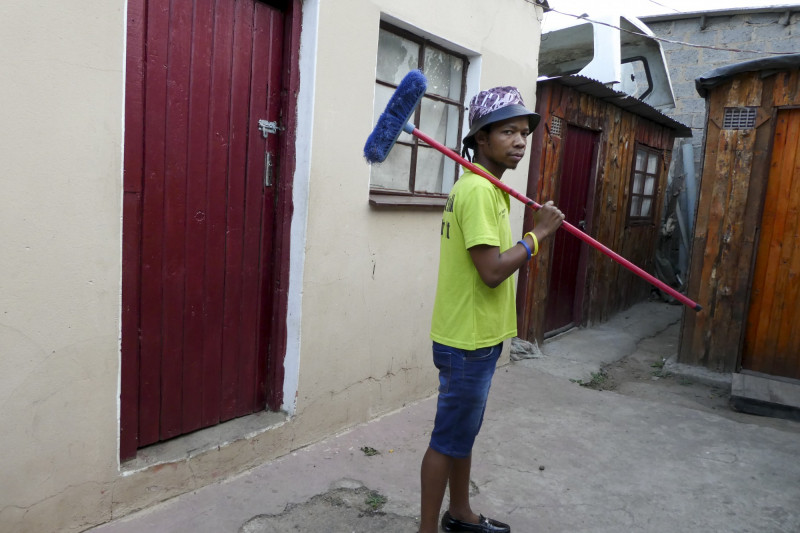 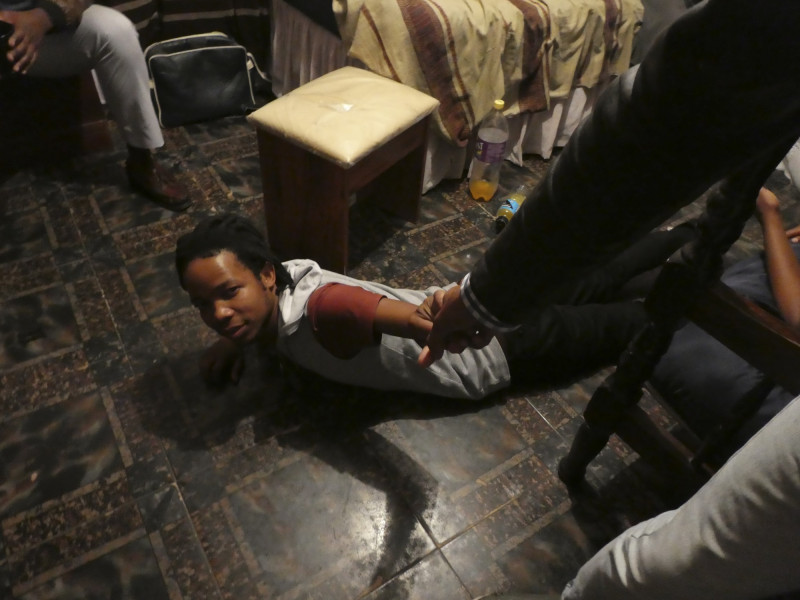 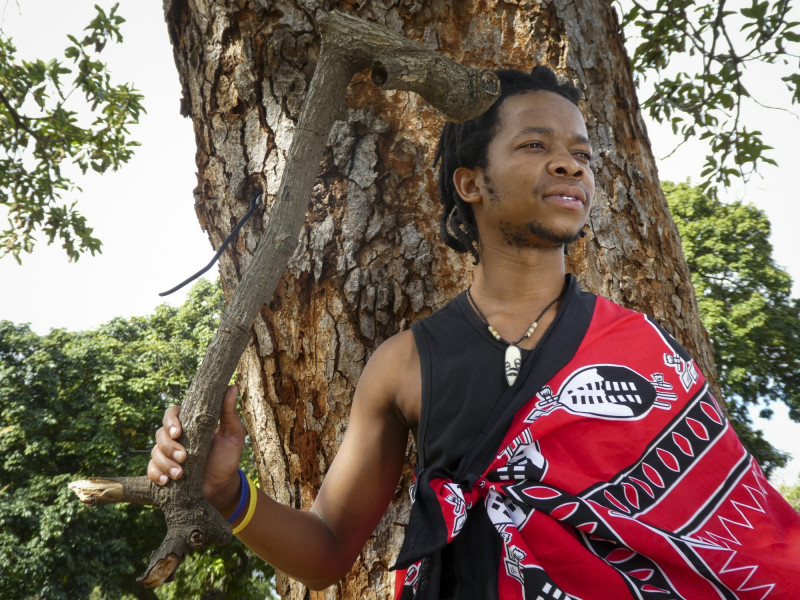 I’m a Zulu man from a rural area of KwaZulu-Natal. You can’t be a real man in our culture without having more than one girlfriend. In general, being a man means having lots of children and not looking after them very well. For many, being a man also means not sharing your feelings with others.

When I was not yet ten years old, my sister became very ill and I had to take care of her. One day, my sister offered me a banana and I broke off pieces to share with my cousin. Our mother told us, “No, never share food with your sister because she has AIDS.” This made me very angry because no one had told me that my sister had AIDS.

It makes me angry even now. No one can be infected with HIV or AIDS by sharing food or sleeping in the same bed or providing care for a sick person. HIV only comes from having unprotected sex or from sharing needles as part of injecting drugs, or from mother-to-child in the womb. We are so uneducated, and that needs to change.

When I was a teenager, I started to smoke and drink and have sex without wearing a condom. I had three children, with two different mothers. Some would say that I was a normal Zulu man. But last year I decided to change, to restart my life, to become a new kind of a man.

I went to get tested for HIV. And I prepared myself for the fact that the test could be positive. Until this project, only my partner and two friends have known the results. May I share with you? I am HIV- positive, and I am now the man I want to be.

I have one partner who knows my status. I look after my children, making sure they grow up and know all about life. I’m loving and caring with them. I want them to look at me as a friend. I don’t need to take medication yet but, when the time comes, I’ll take medication and look after my health.

My name is Sanele. I’m a twenty-four-year-old man, from a rural area of KwaZulu-Natal. And I’m HIV-positive.