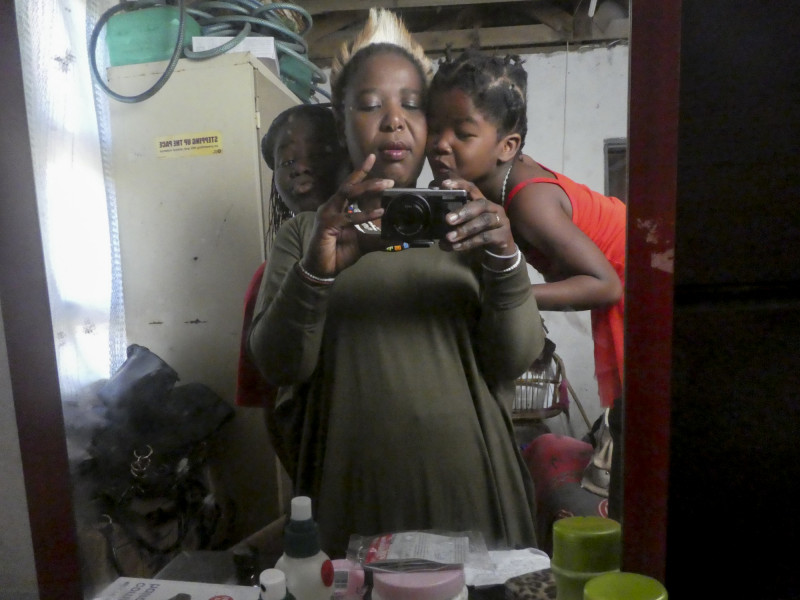 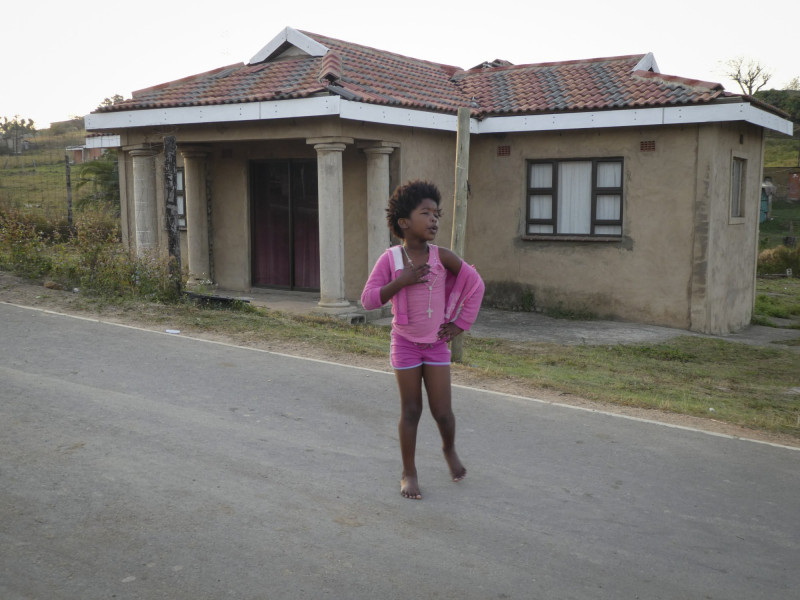 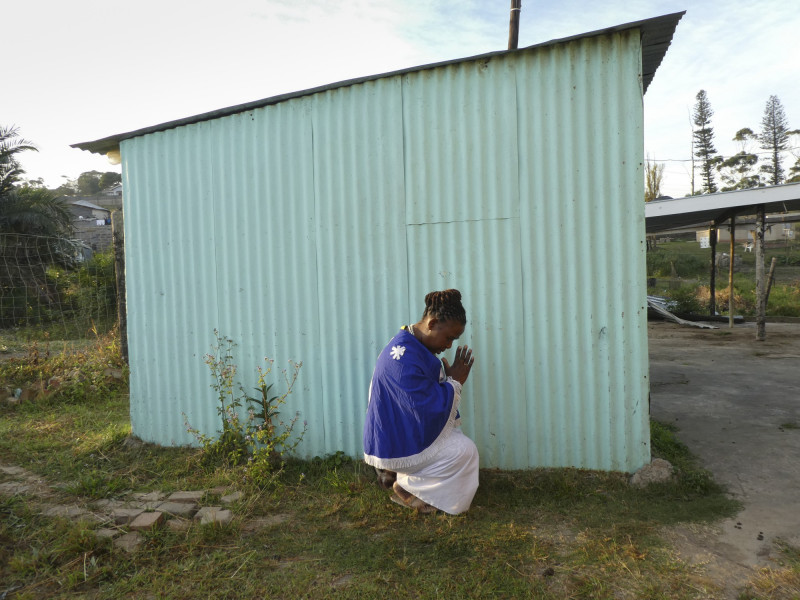 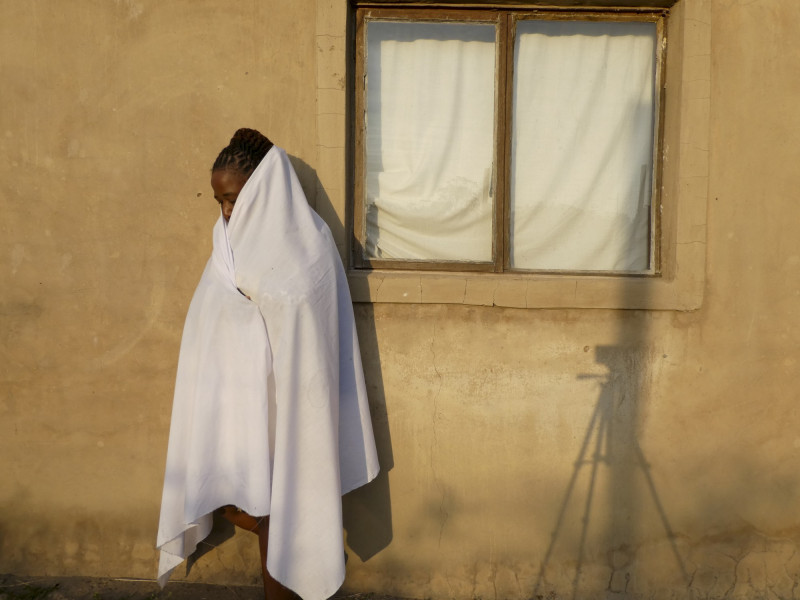 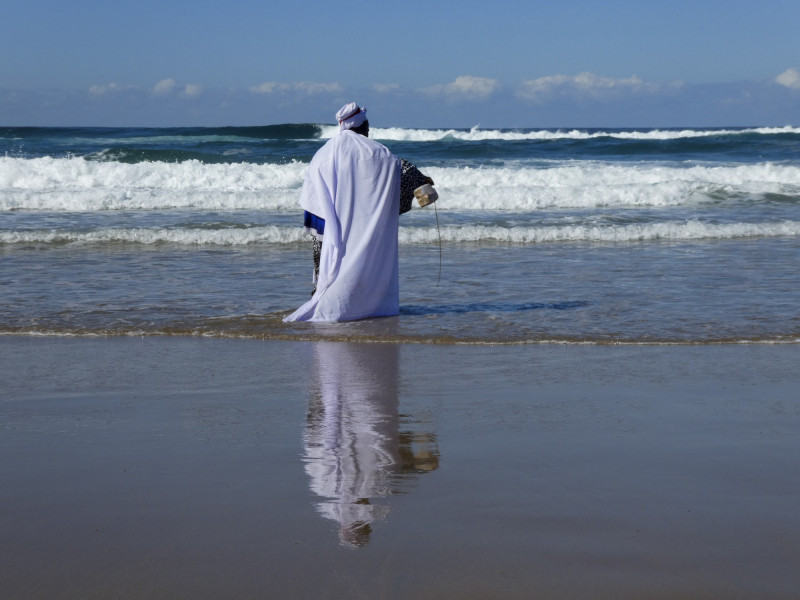 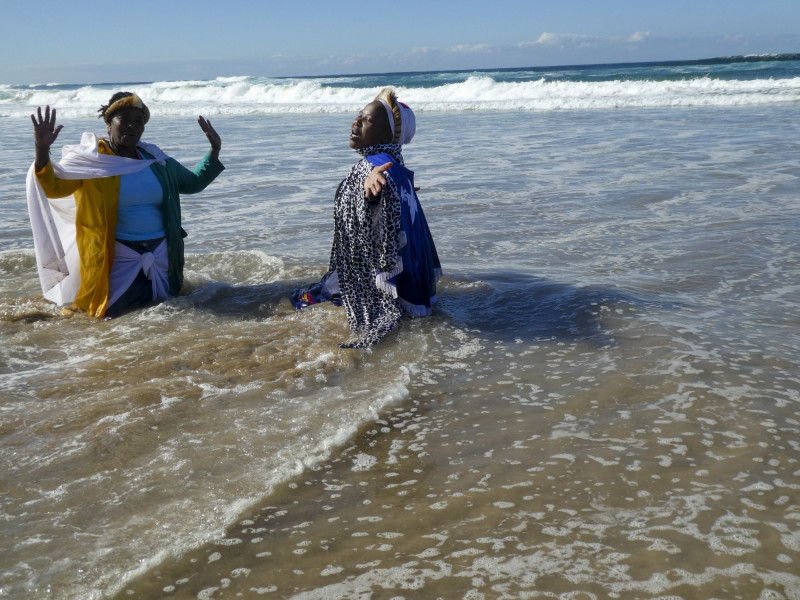 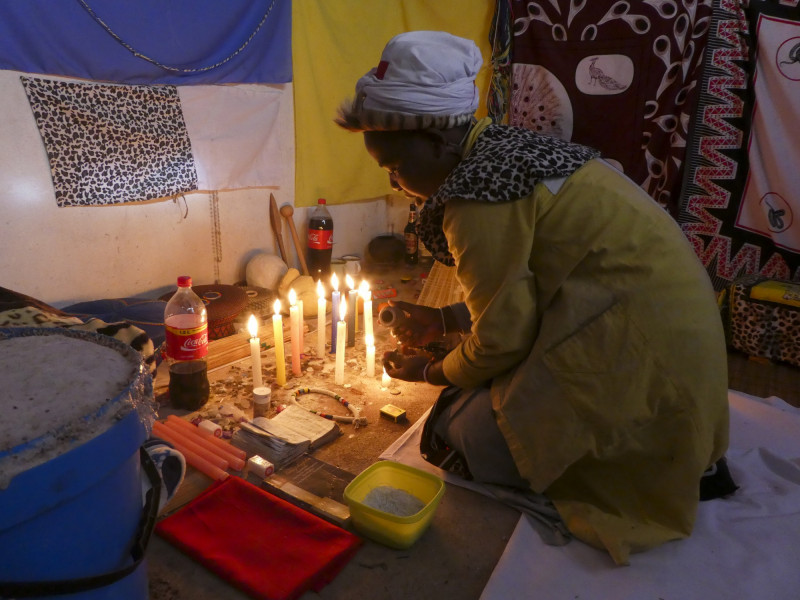 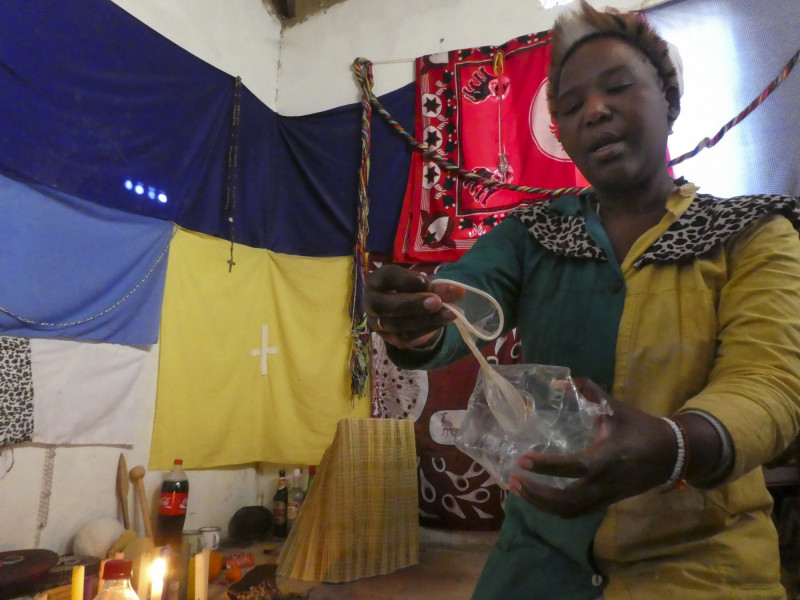 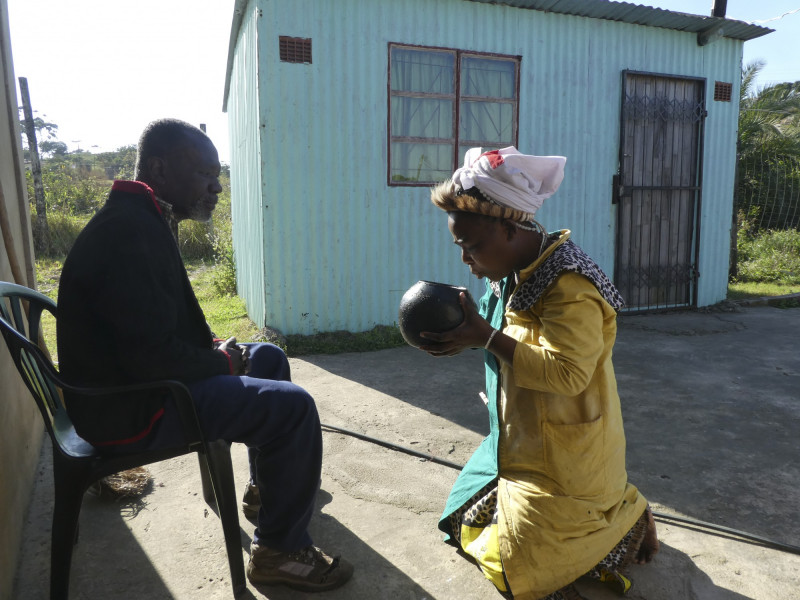 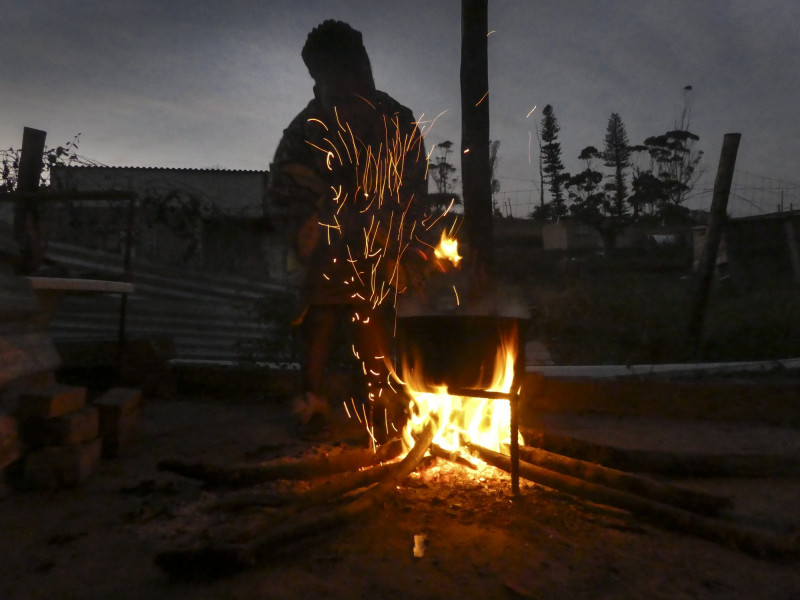 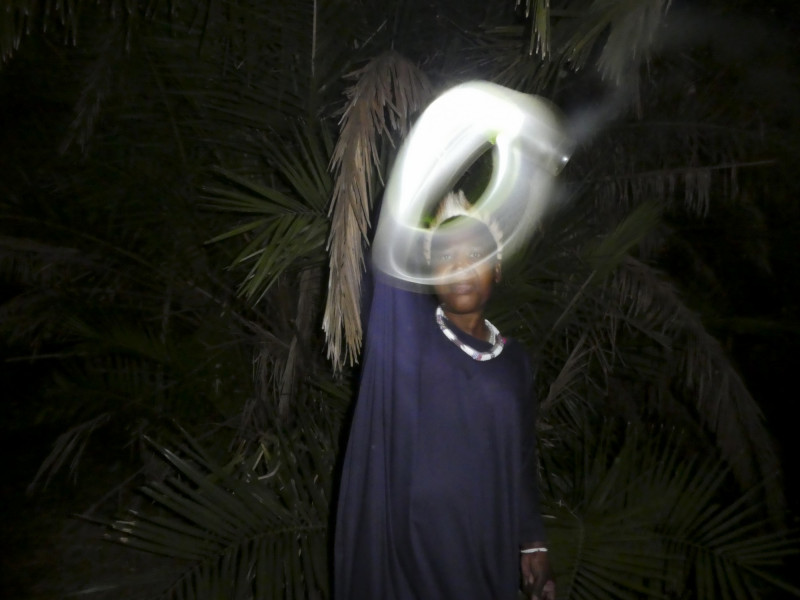 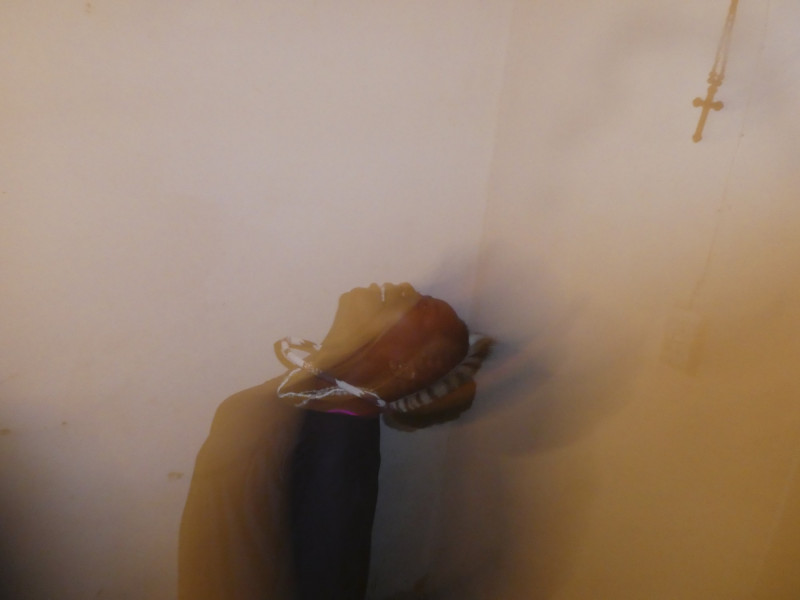 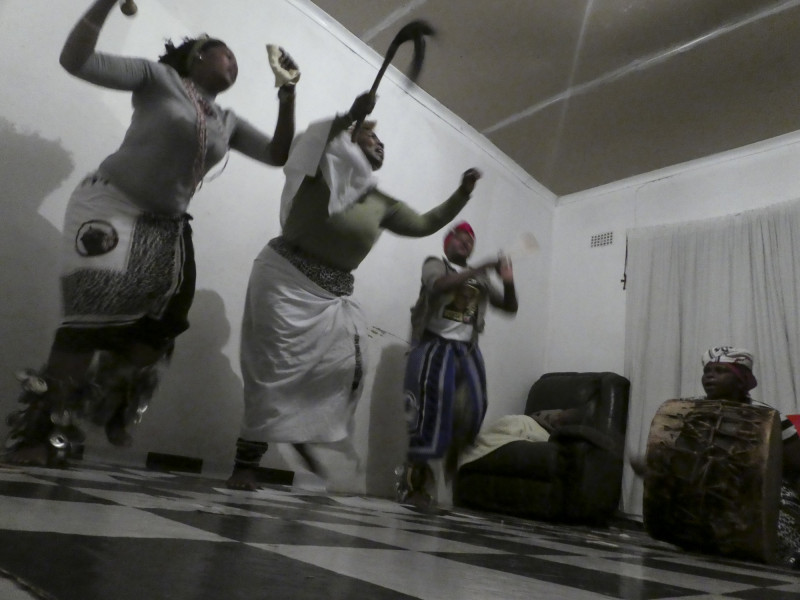 I am a traditional healer. I am a mother and grandmother. I am an HIV and AIDS human rights activist. I work with young people and that’s where my passion is, especially for young girls.

When I tested HIV-positive, I thought that was the end of my life. I prayed, “God, please be with me. Help me to be able to face this monster in my life,” as I was still young back then.

I then went straight to the Department of Health and told them that I was available. I said, “Let’s partner and do something in my community.” We began to train peer educators. We raised awareness on HIV and AIDS. I made sure that everybody was informed.

Since then I’m educating different communities through radio and media to raise awareness.

One day, the woman neighbor who used to stigmatize me, she called and asked me to visit because she was sick. At that moment I said, “Wow, God, you have answered my prayers.” On my arrival at her place, she asked me to give her her handbag. She took out a piece of paper from the bag and guess what? It was the result of her HIV test, showing the HIV-positive result. And then I laughed, I don’t want to lie.

I laughed, I laughed until I was done. Then I counseled her. We talked about everything. We talked about her feelings. And then from that day forward, we became friends. Now she is leading one of the powerful support groups in my area.