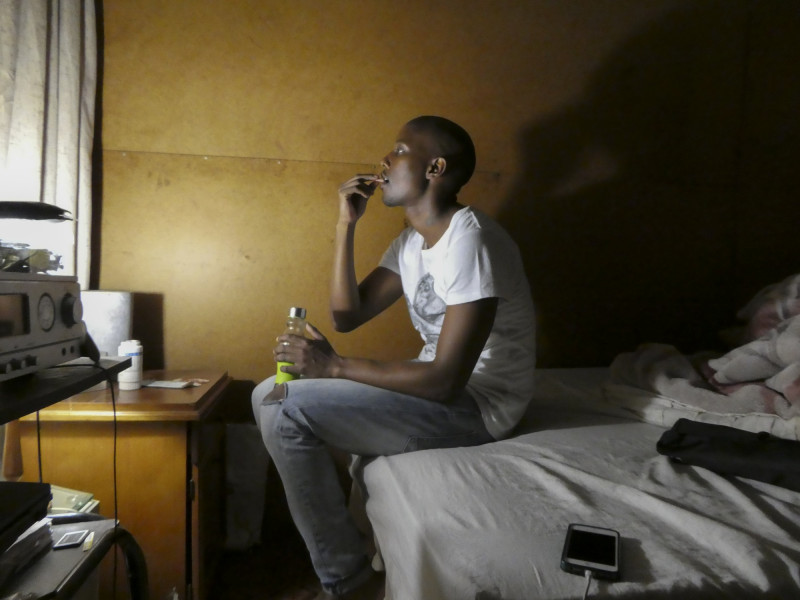 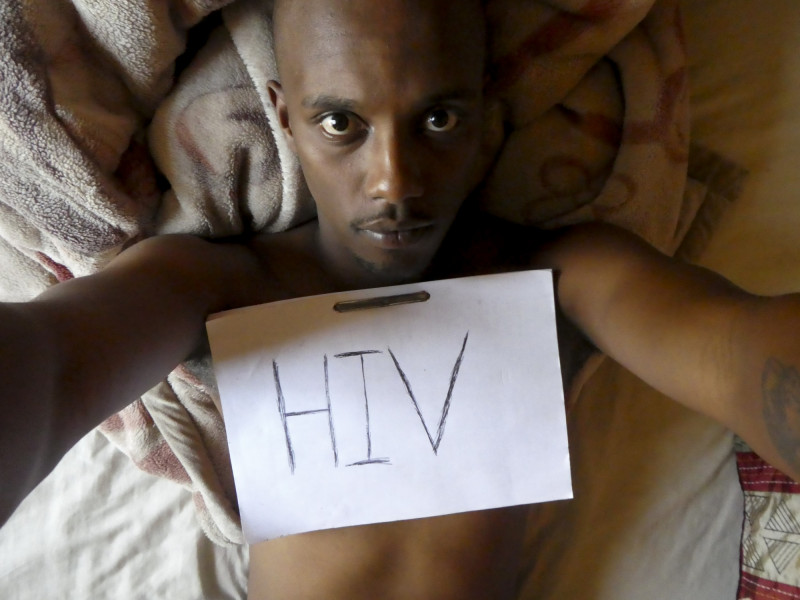 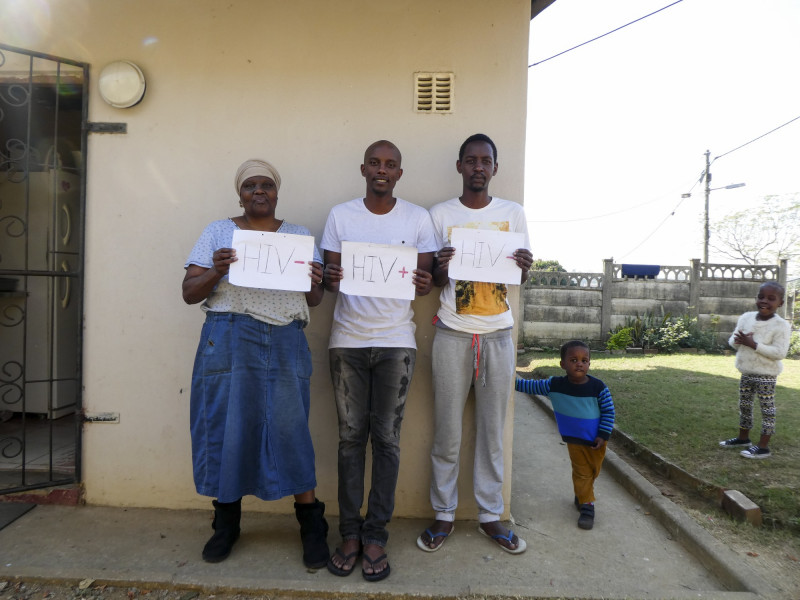 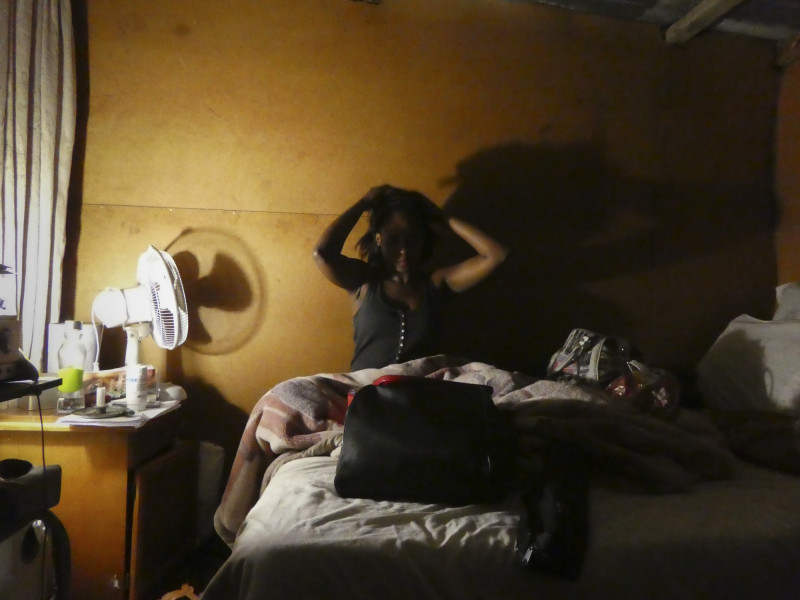 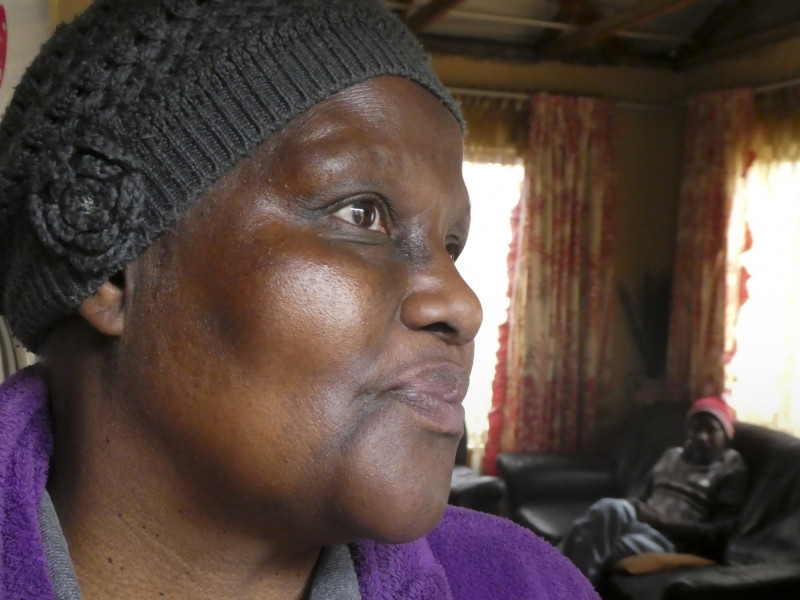 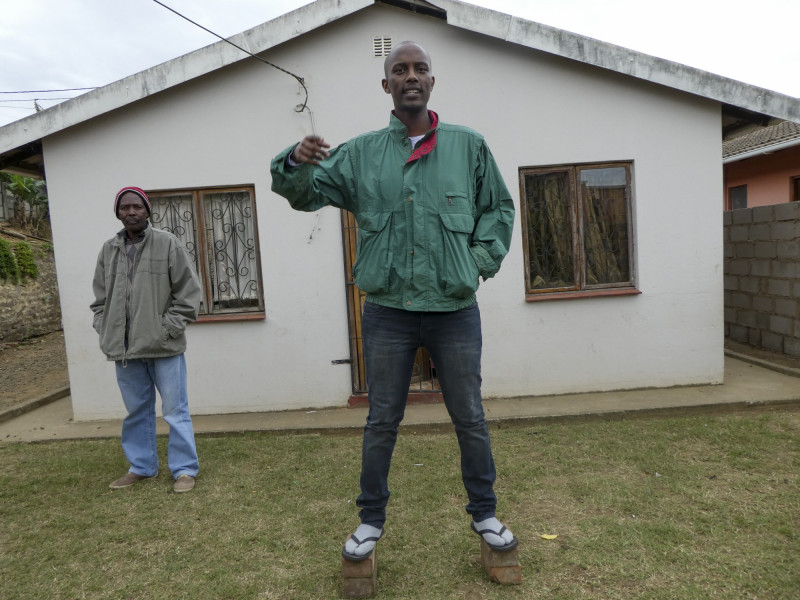 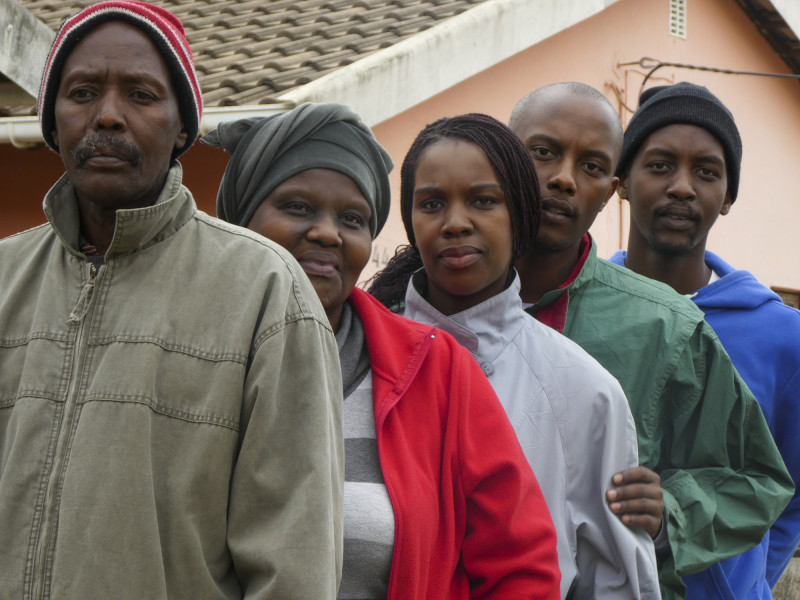 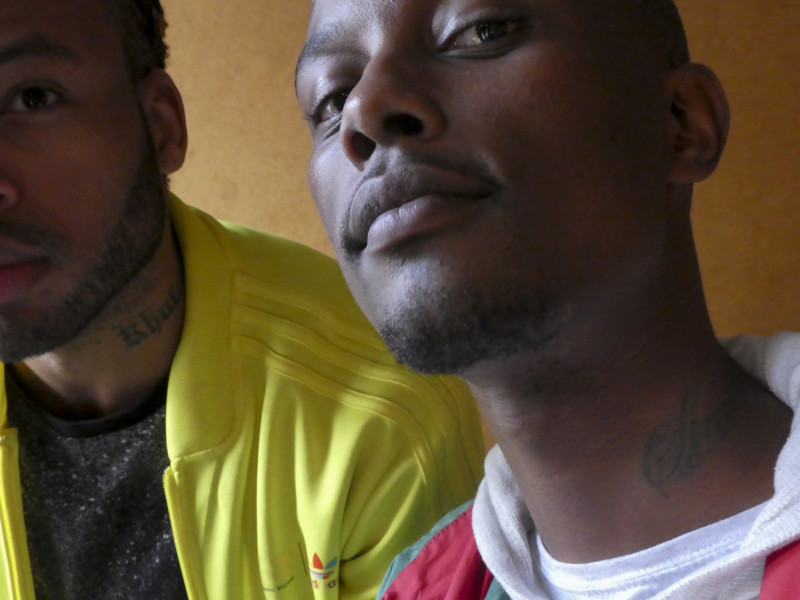 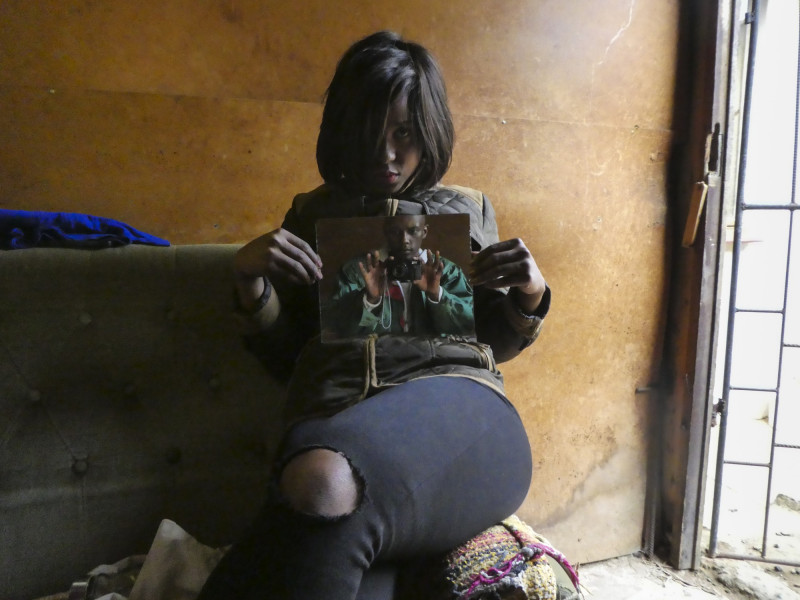 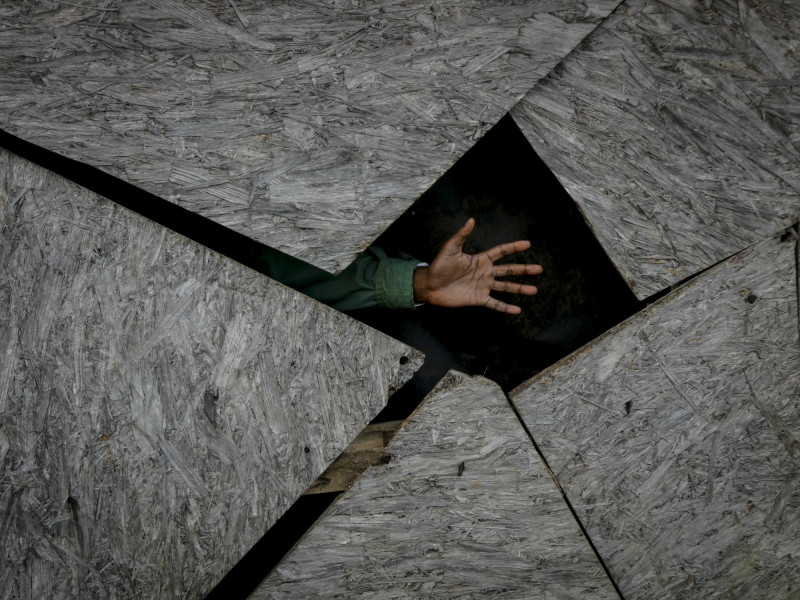 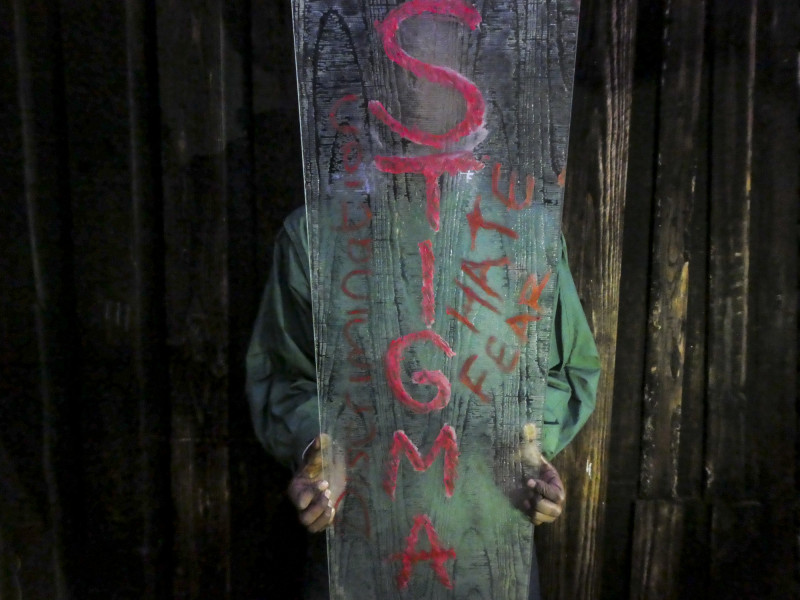 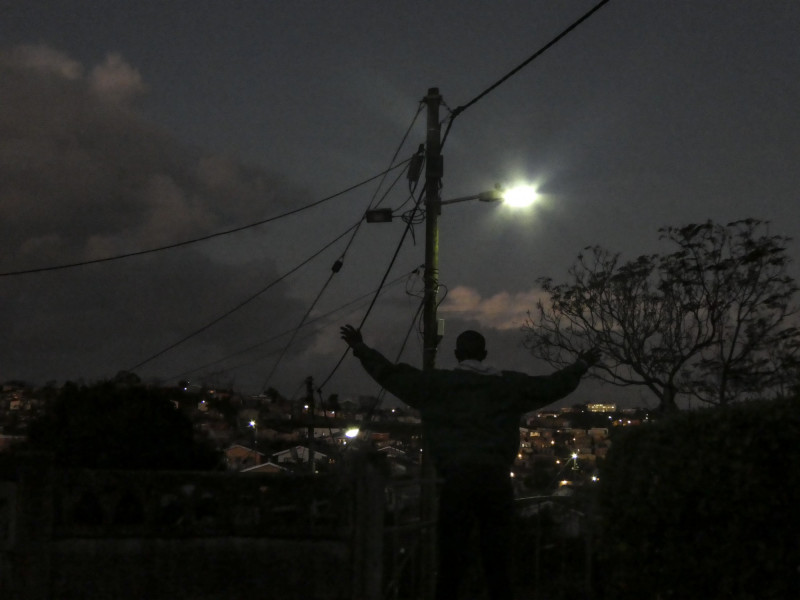 Prior to actually finding out about my status, I was riding on the assumption that HIV is for old people. I looked at it as something far away from me. It was never even close to crossing my mind.

I knew that we had something called condoms. And I knew that we had HIV in this country. I had seen people who had gotten ill and eventually lost their lives. But I was very ignorant about it. I never pictured myself having it.

So once the diagnosis came, I realized that actually there are a lot of young people who have the same mentality I had. This is one of the leading factors of why the youth of this country keep on getting infected.

I had a girlfriend who was regularly testing, so, she convinced me to go and test as well. We had 100% certainty that she was negative. When I came back and I told her the results, that I’m positive, both of us were shocked and confused. So obviously she went to her best friends, who all came up with this idea that she should break up with me because I’m HIV-Positive. She actually listened to her friends rather than following her heart.

I felt like a failure, a disappointment to myself, family, and friends. This was totally the opposite of how I used to look at life and feel.

I started looking at everything that happens, anything that goes wrong in my life, it was always related to HIV. So, I could be walking and I could bump my toe and then I’d be sitting down, feeling like crying, thinking, “Ah goddamnit, this HIV is making me trip and fall now.” HIV was Simiso and Simiso was HIV.

Back to normal life, I found another girl. I don’t disclose right away. I like to let the person know me for who I am. Turns out, her grandmother was one of the very few people, when the outbreak happened in South Africa, who was chosen to lead the task force in the fight with HIV. So her grandmother has been teaching her about HIV and making her understand HIV. So when I disclosed to her after maybe a year of dating, she gave me a hug and she said, “Shame, you poor thing,” and she gave me a kiss.

Sometimes people talk about destiny and fate. Even though I’m not completely sold on it, I’m almost buying into it now.