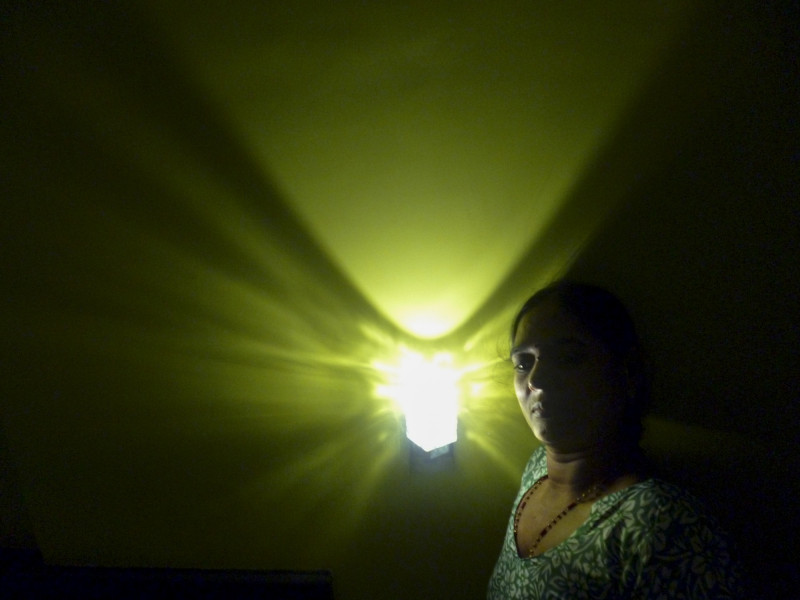 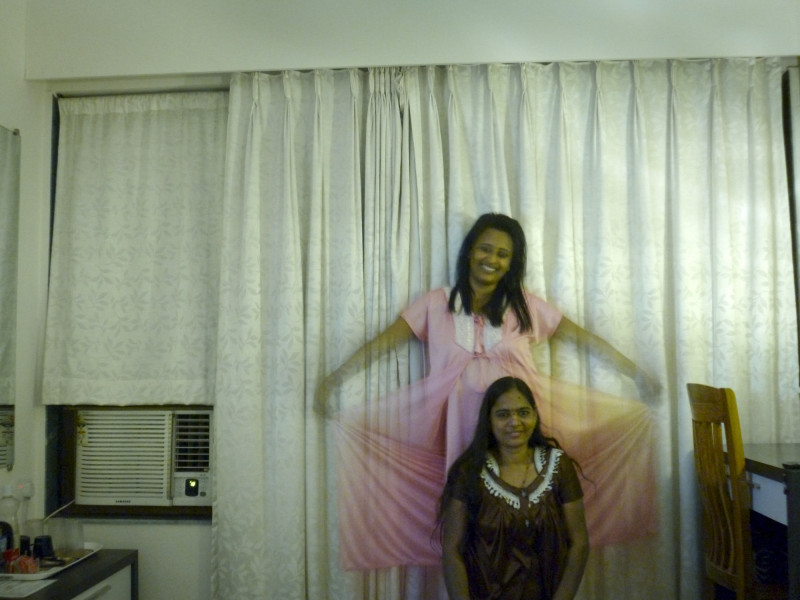 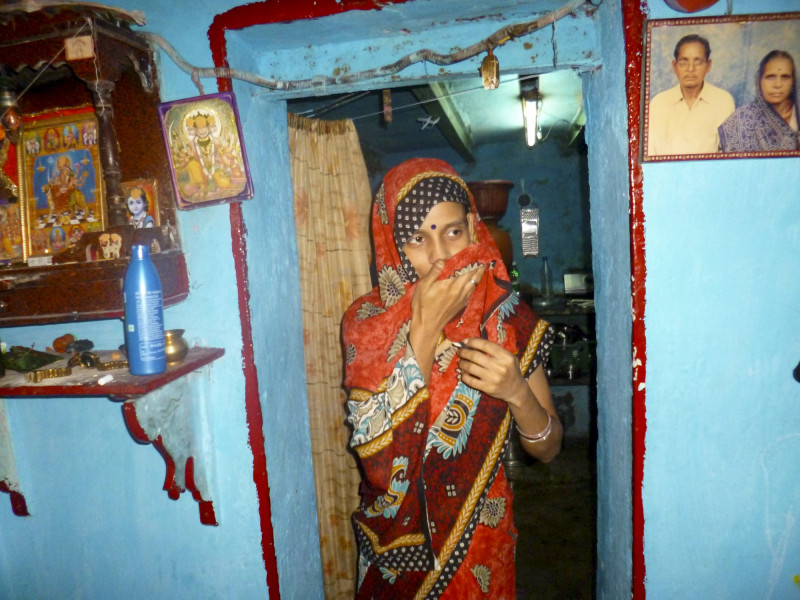 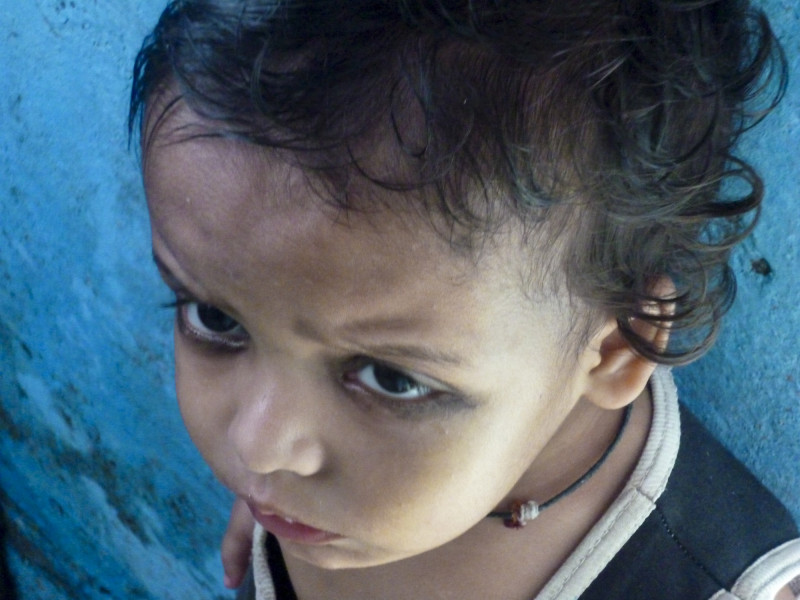 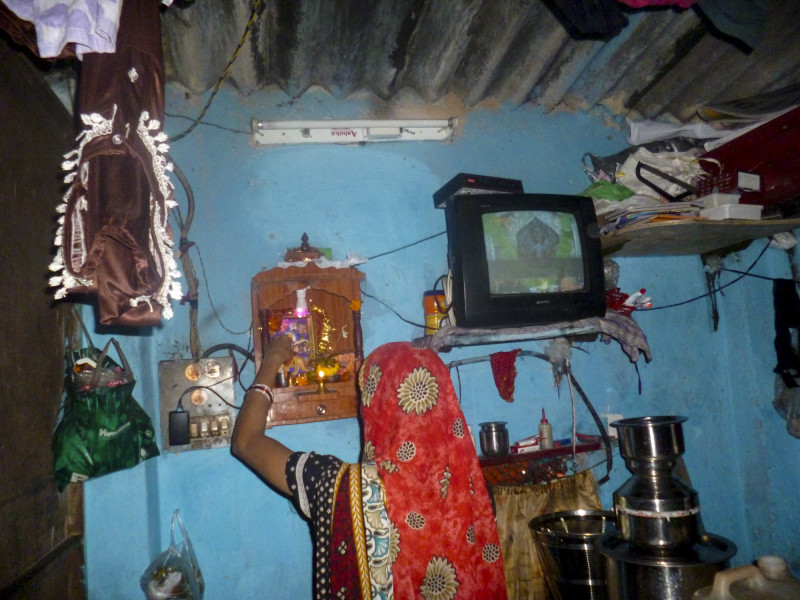 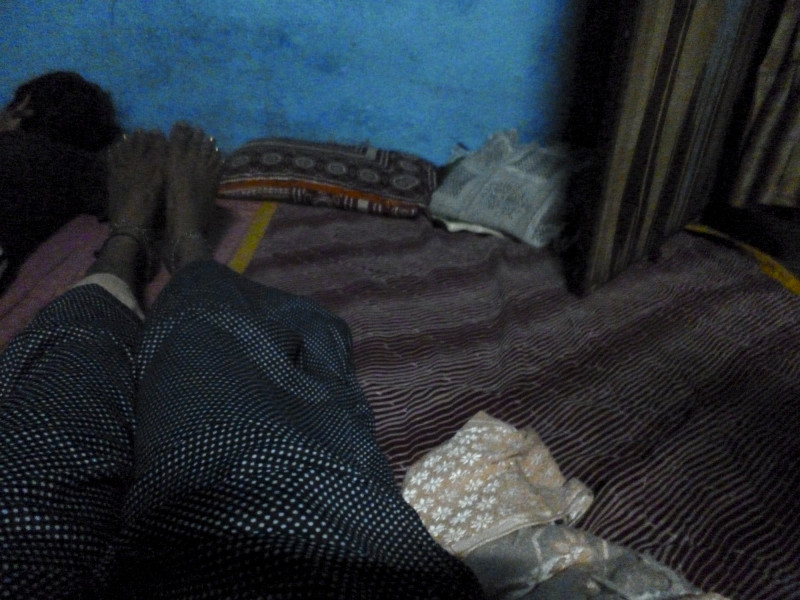 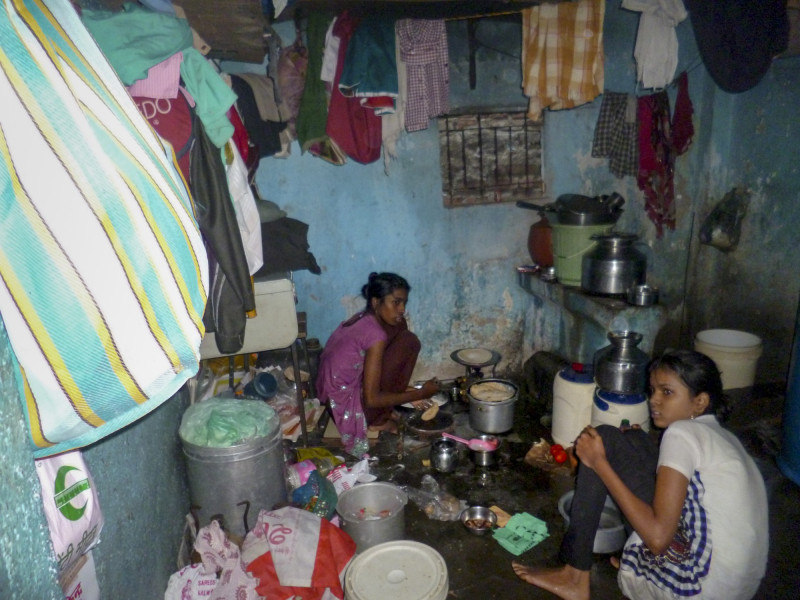 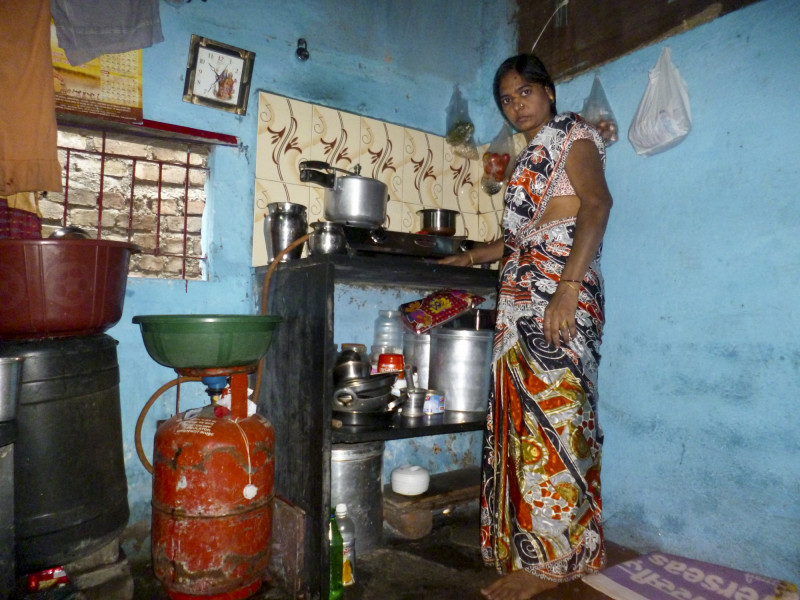 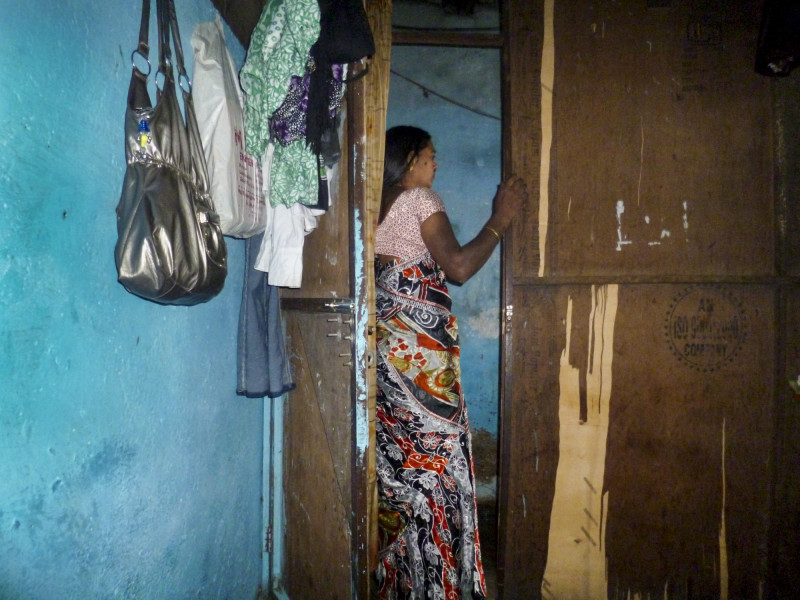 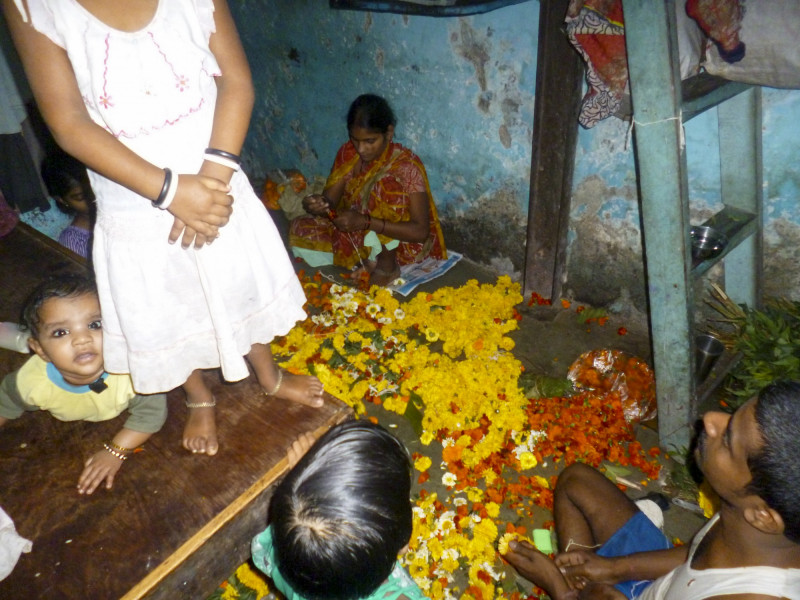 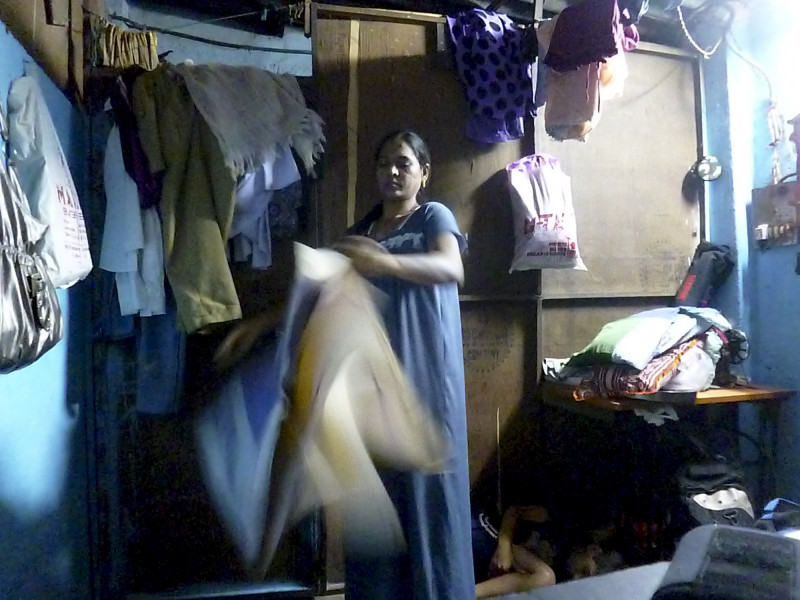 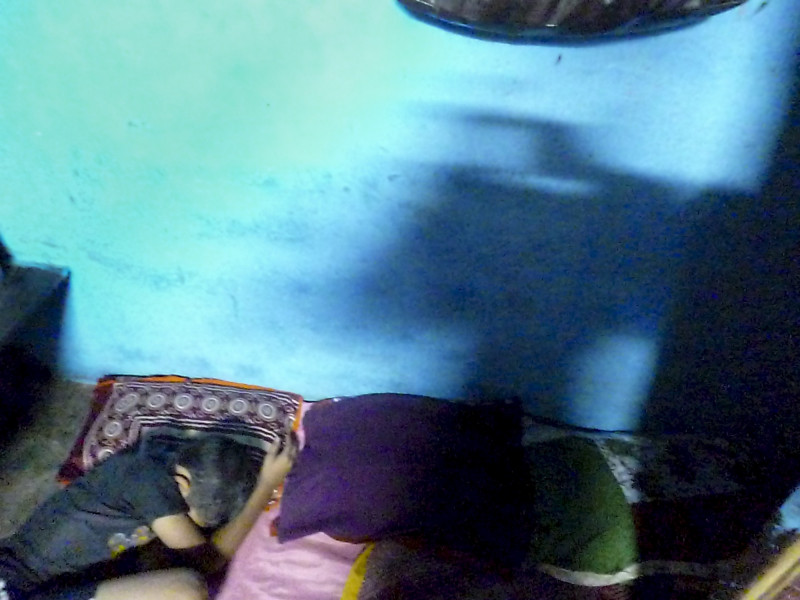 I got married when I was sixteen. When I was pregnant with my first child, I was tested for HIV and found out I was positive. I’m sure my husband already knew his status, because when the hospital asked him to get tested, he refused. If you are HIV-positive and you get married, then you need to tell your partner. It is their right to know.

To my husband, my life was finished. I did not see it that way. I thought it was like when people get diabetes and take pills and continue to live. I tried to make my husband understand this, but he just drank more. In the middle of this, I had my baby boy.

I went on to have two more children.The first two were not infected, but my third son was HIV-positive. I found myself at the hospital all the time because my husband and son were so ill. Because of lack of money, I couldn’t buy any pills for myself. Eventually, my husband passed away. I went to live with my parents. Doctors would not treat my son until I gave them money, despite my telling them I did not have any. A man saw my struggle and paid the Rs. 500 [$10 US] necessary for my child’s medicine, but my son died by the time we got his treatment.

I still have two children, and I discovered my husband had been married before and had three children from that marriage. Those children’s mother had died, so I began to care for them. Now I think of his children as mine.

I began to go to the hospital to get treated again, even though the people there tried to chase me away and made it very difficult for me to get medicine. They said I needed a ration card, which I did not have. I met someone and asked him to give me a ration card because it was urgent. He gave it to me, but when I returned to the hospital with it, the counselor demanded to know how I got one on such short notice. I was very angry and said, “Who are you? Why do you trouble me, saying there’s no medicine and that you need my name on a ration card? A person can die and still you don’t give them medicine?” From then onwards, they started to behave better.