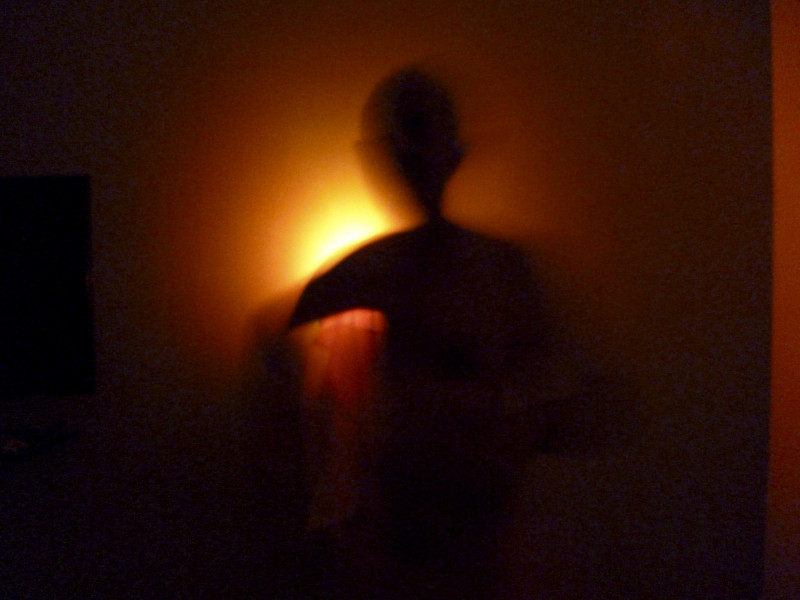 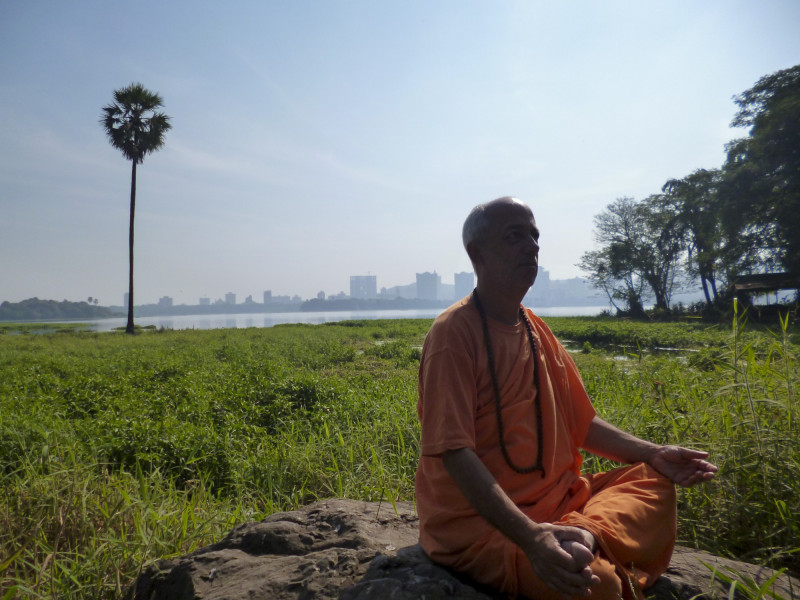 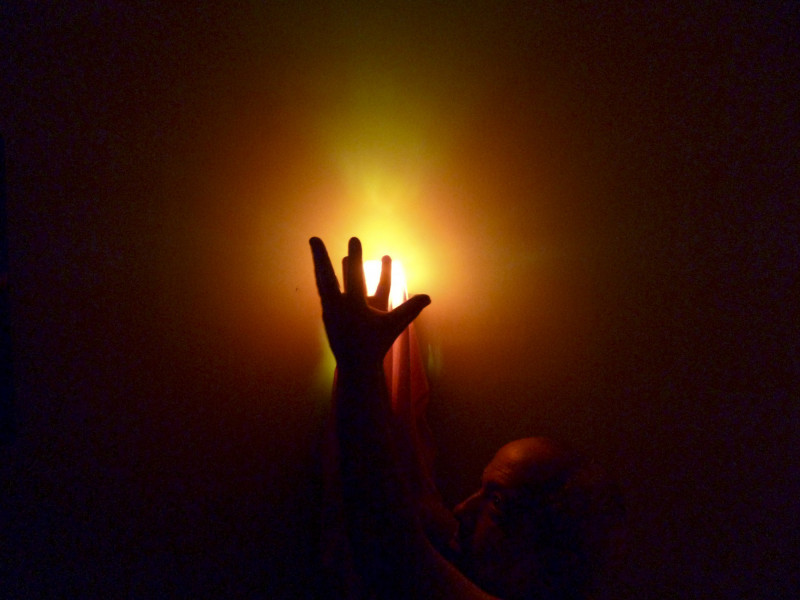 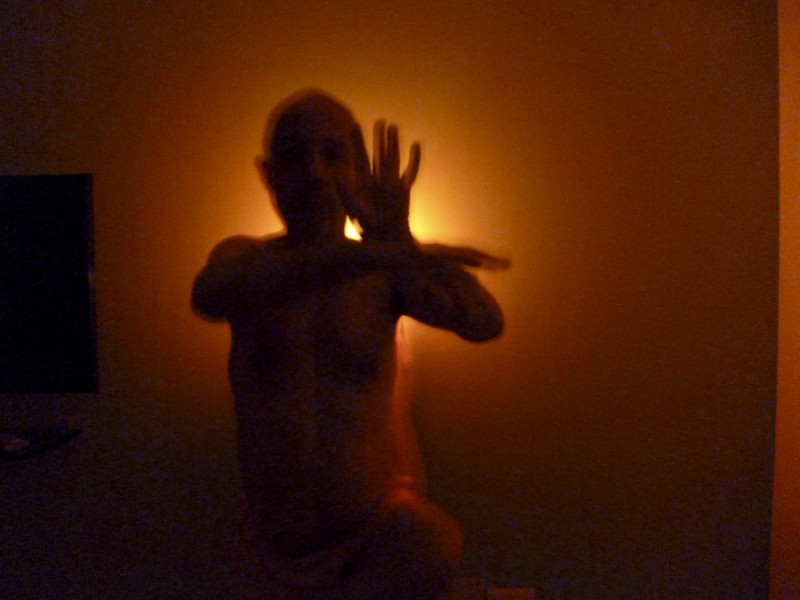 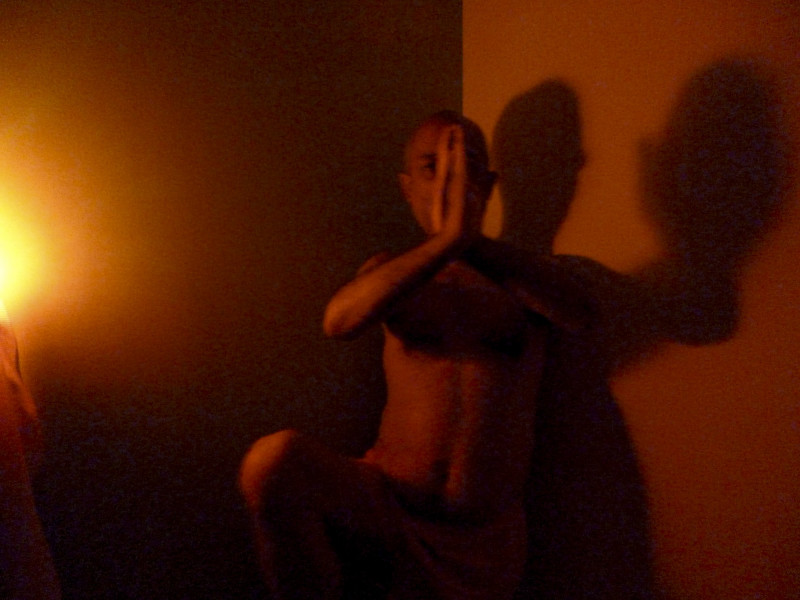 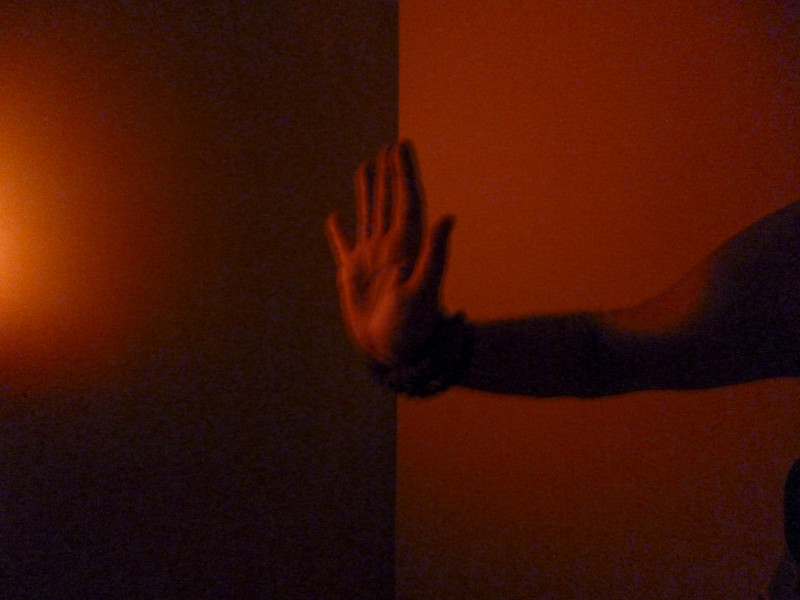 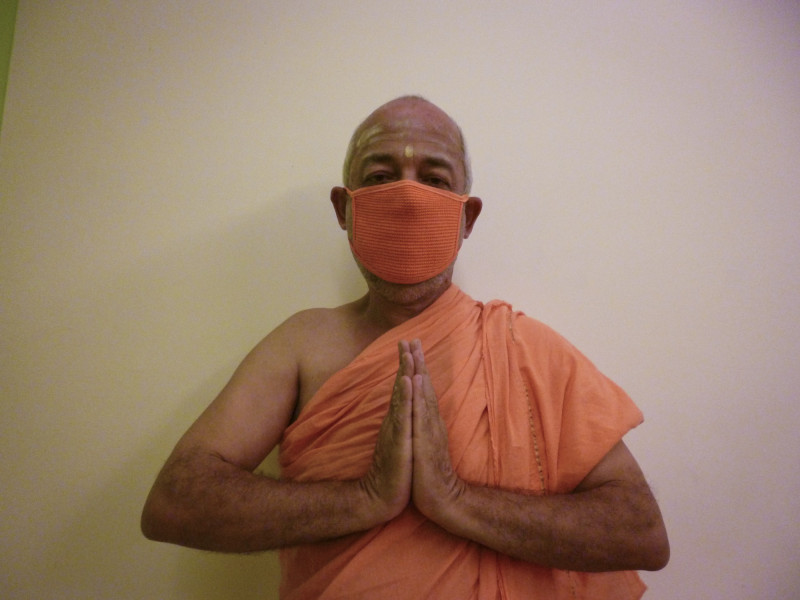 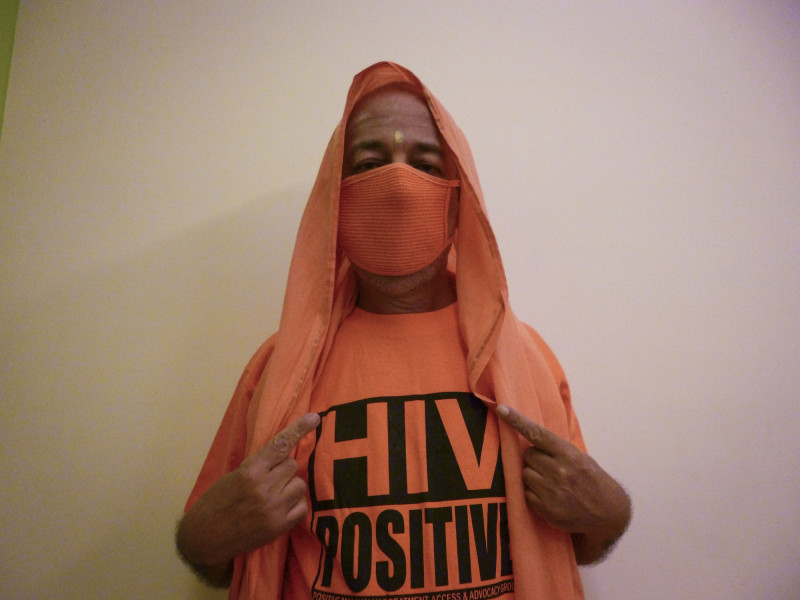 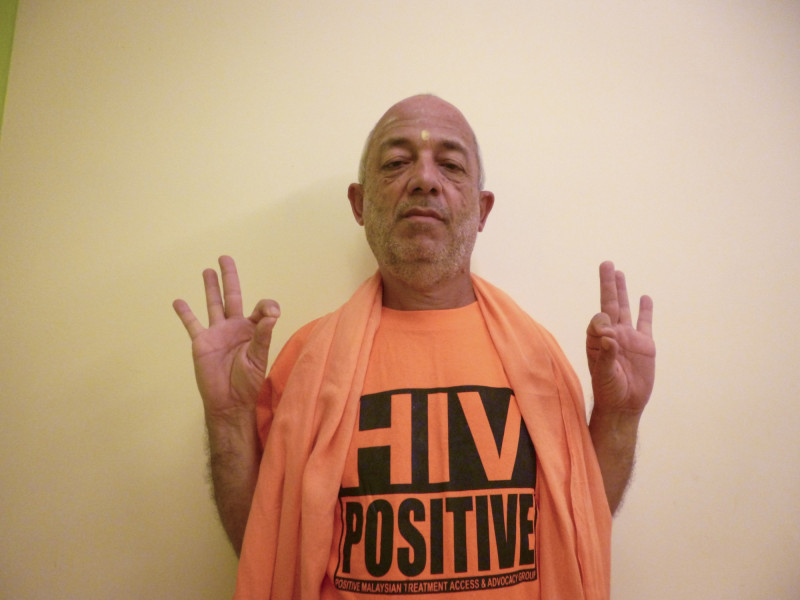 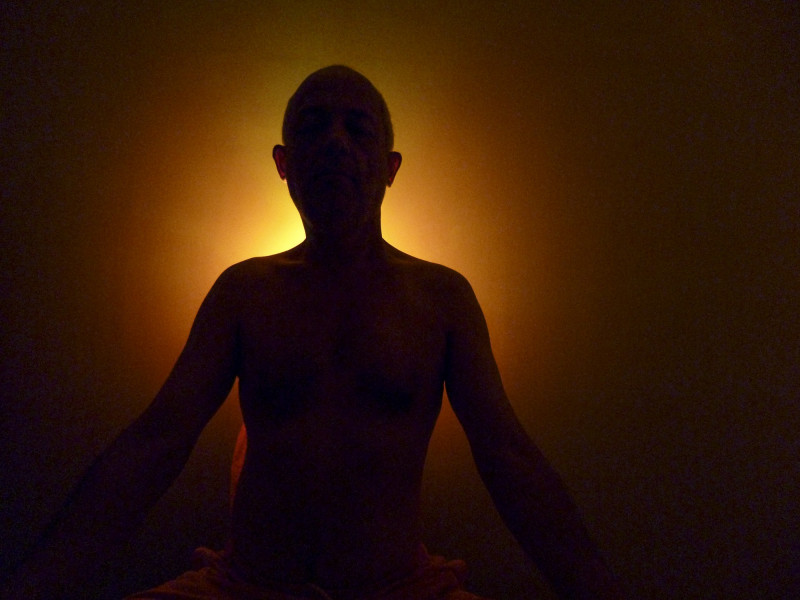 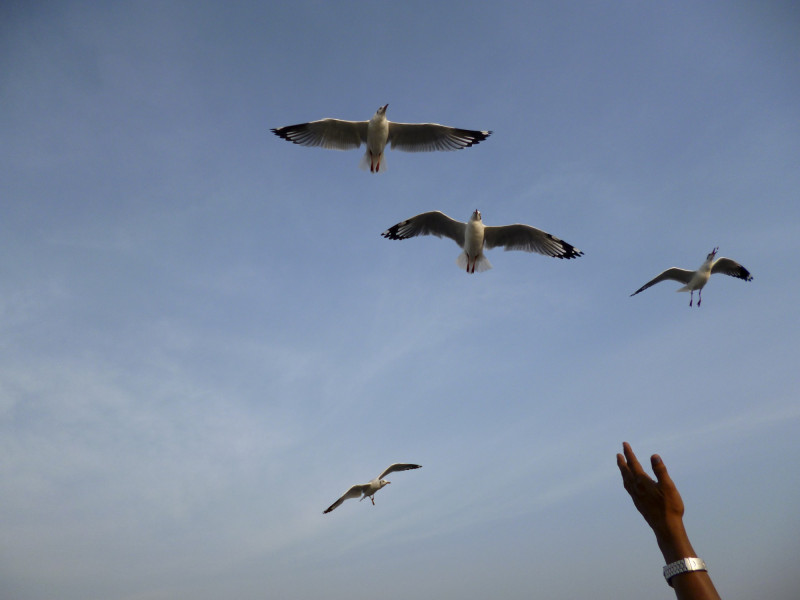 Being from Reunion Island, a French territory in the southwest part of the Indian Ocean, I was raised in a Christian family. As an adult, I converted to Hinduism. Life took me that way. Similarly, life brought me HIV. HIV is socially dangerous because it is linked to sex, but most of the time people don’t know that you can get HIV without having sex—by injection or by blood transfusion.

And so now I have HIV. Should I commit suicide because I am positive? I considered it, thinking about what people would say. I kept my status quiet for eighteen years. Over time, however, I have come to love my HIV. Although the infection is there in my body, I appear healthy. I take a yogic approach to it.

One of my meditation techniques is to go inside myself and reflect on how many billions of cells we have, just like the Milky Way’s billions of stars. Are you a universe of cells or a cell of the universe? I teach my yoga students to feel all the cells of their bodies when they move, and to start moving like stars. The mind is a powerful tool to feel this energy potential and, if you can discover and use this potential, it can help you manage your HIV. It is my scientific and spiritual challenge.

I love my HIV because, if I fight it, I lose energy, whereas if I love it, I gain energy. Plus, I have found the courage to speak about HIV to people and I enjoy helping. Once I became open about being HIV-positive, so many opportunities came to me. HIV has brought me around the world.

I have known stigma since child-hood. My father passed away when I was a baby, and my grandmother spoke badly about my mother. I moved to France as a teenager and people at school would say, “You are Zulu. You are from Africa. You are cannibals.” As an adult, I came back to Reunion Island. Being a white man, I was judged for going to the Hindu temple. And now, I am talked about for being HIV-positive.

Therefore, I am used to stigma, and my experience helps me go beyond it. Stigma exists because of ignorance. Through knowledge, we can remove it.