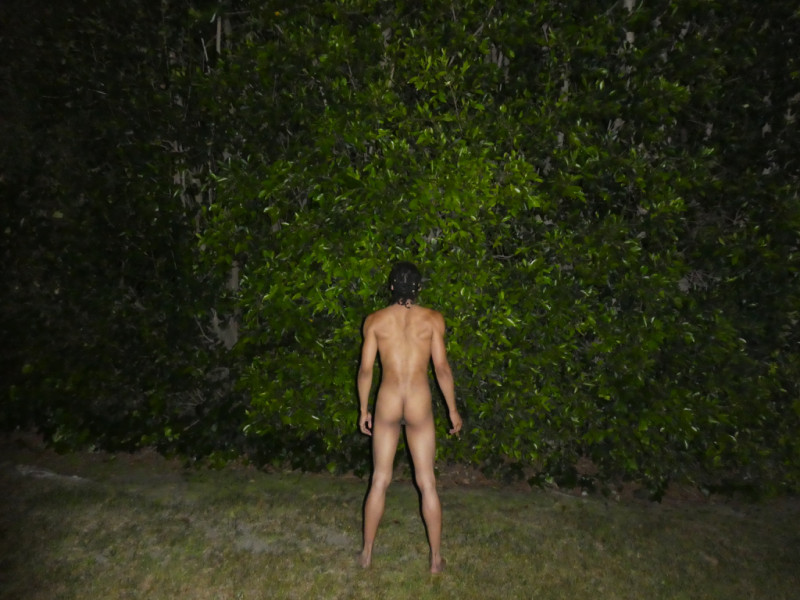 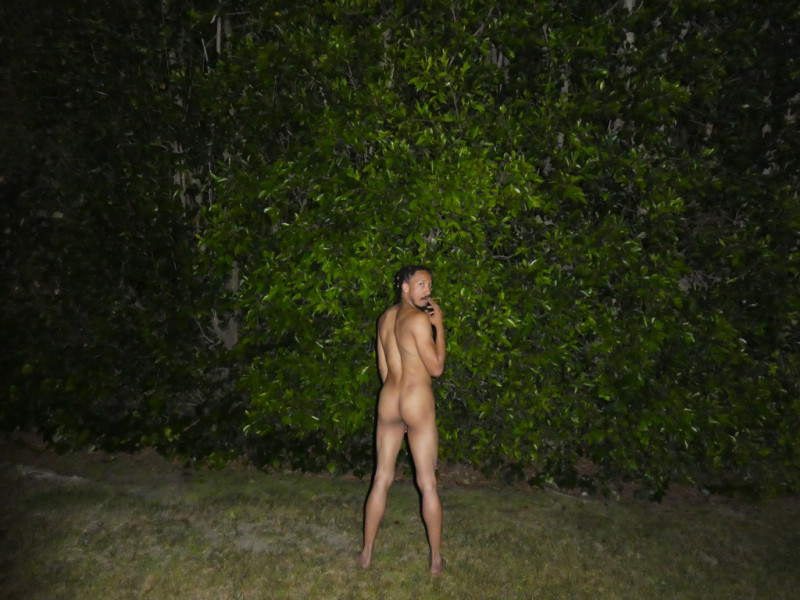 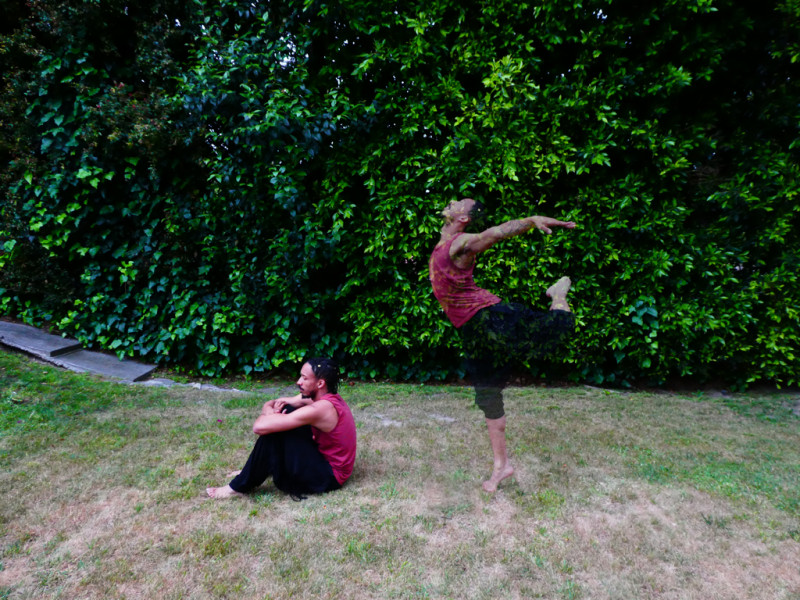 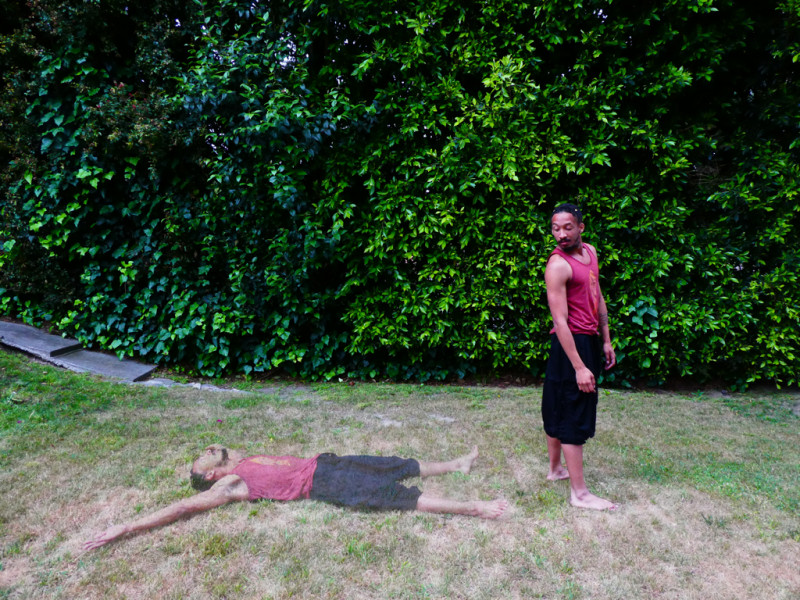 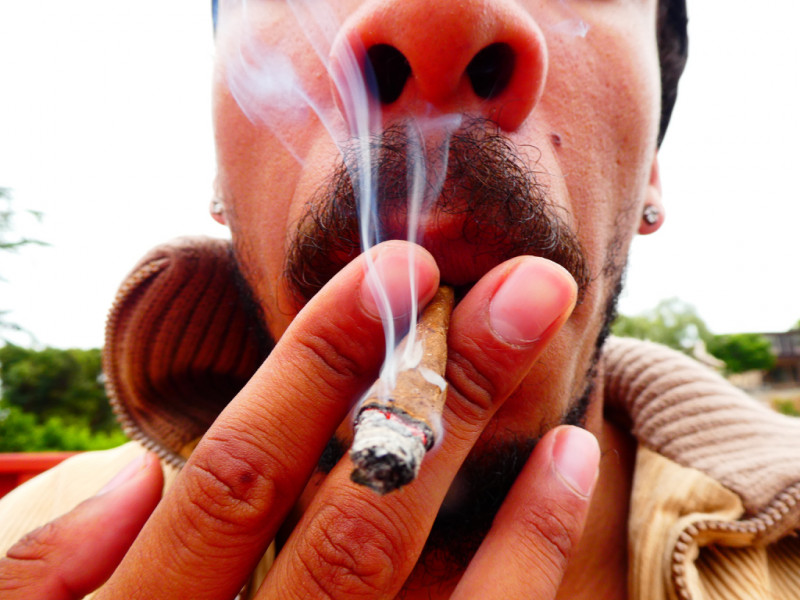 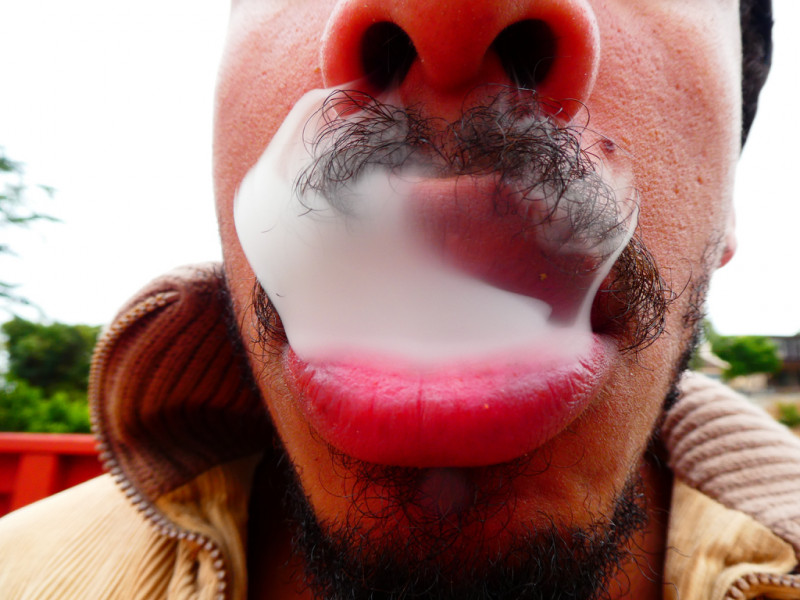 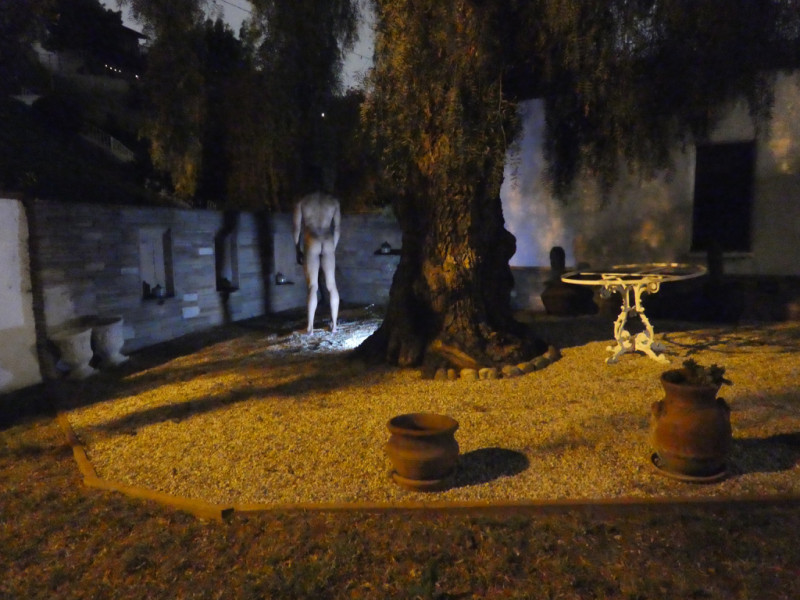 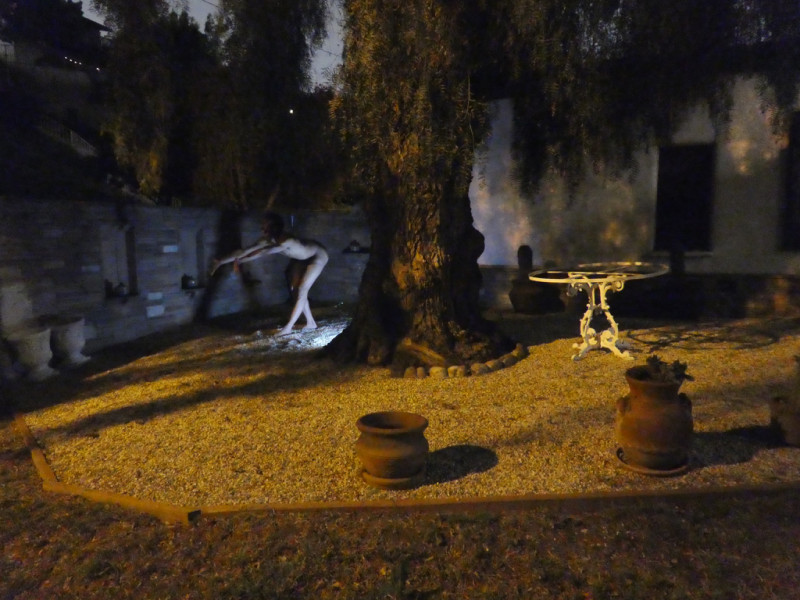 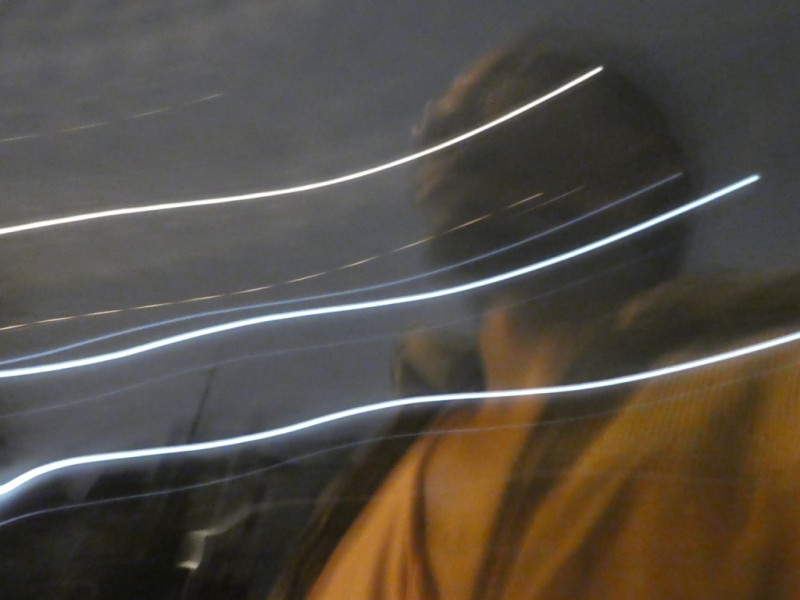 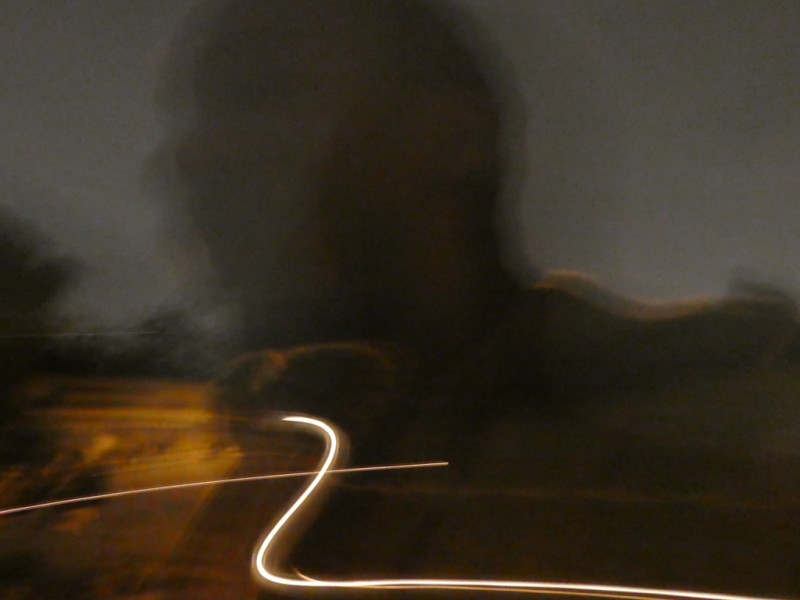 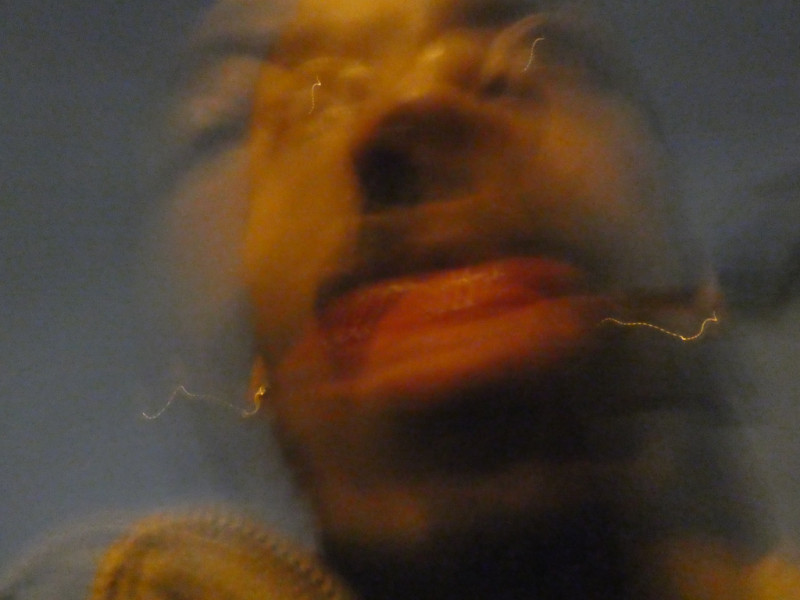 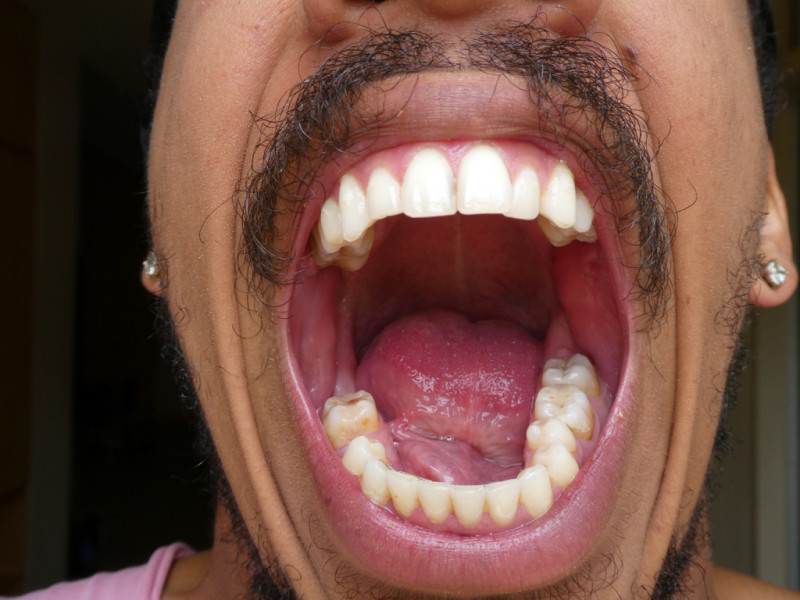 Some people think I’m a little too open about my own experiences, but that’s the way I am. So let’s get this out of the way:

But I’d really rather talk about dance, which is the thing I do every day of my life, and that even helped me after my diagnosis.

I went to get tested at Out of The Closet, a second-hand clothing store that offers HIV testing. The tester was a young woman, a newbie, who was in training. When she saw that my test was reactive, which meant I was HIV-positive, her face did this whole thing. Clearly, it was her first reactive test. Maybe she was worried that I might overreact. But I didn’t respond that way at all. In fact, it’s weird when I talk to other HIV-positive people about the moment when they were diagnosed. They all pretty much describe the room going in and out of focus and feeling like they were losing their balance, or something physical like that. But not me. I wasn’t shocked or surprised, even though I wasn’t expecting it. I stayed cool. After they told me, I just said, OK, what do we do next? She kept asking if I was okay, almost like she couldn’t believe that I was reacting the way that I was.

But then it happened: it was like an out-of-body experience that lasted more than a week. I was in the room with the tester, but I wasn’t; and then the next week I went to see a doctor and did everything I needed to do, but it was almost like I was watching myself do it instead of actually DOING it myself. It all seemed planned. Intentional. Like this was how it was supposed to be.

I think that was my very first AIDS dance. I’d call it my “Ghost Dance.”

Not long after, I was cast as the lead in a dance piece made by one of my mentors. It was called “Whispers of the Strong.” It was a piece he created at the Alvin Ailey School, for five people, with two leads, the hero and the villain. I was playing the villain. My teachers always told us we had to tell a story with our movement, even if we were the only ones who knew what the story was. So I thought to myself, secretly, “I’m going to make it that I’m the virus.” It was crazy how much my part in the dance really ended up feeling like that. Throughout the entire dance I’m disrupting the space and attacking the other dancers. The choreographer said, “You’re spreading this black magic, this voodoo.” For me, it was about the virus trying to take over my body. There’s another part where I’m trying to hide and start copying the other dancers, kind of like how HIV hides in the body. At the end, all the other dancers, under the command of the hero, held me in a position so that I was unable to move. Like I was dormant—again like HIV. To be clear, my mentor and the other dancers didn’t know what was going on for me. I hadn’t disclosed yet. Later, when I told my mentor what was going on, after we became friends, we both realized how crazy it was, how the universe works. It was surreal.

That’s why I love dance so much. When you have a creative outlet to process things that you can’t put into words, it heals you in a way that only art can.

Now, I’m at a different stage of my life. I take my meds and my HIV is undetectable. I feel energetic and healthy. Through dance, I’ve been able to deal with a lot of the anger and fear I felt around HIV and, even more importantly, I was able to release it. So now I try to live my life in a way that lets others know they can have the same release. For me, that wouldn’t have been possible without dance.