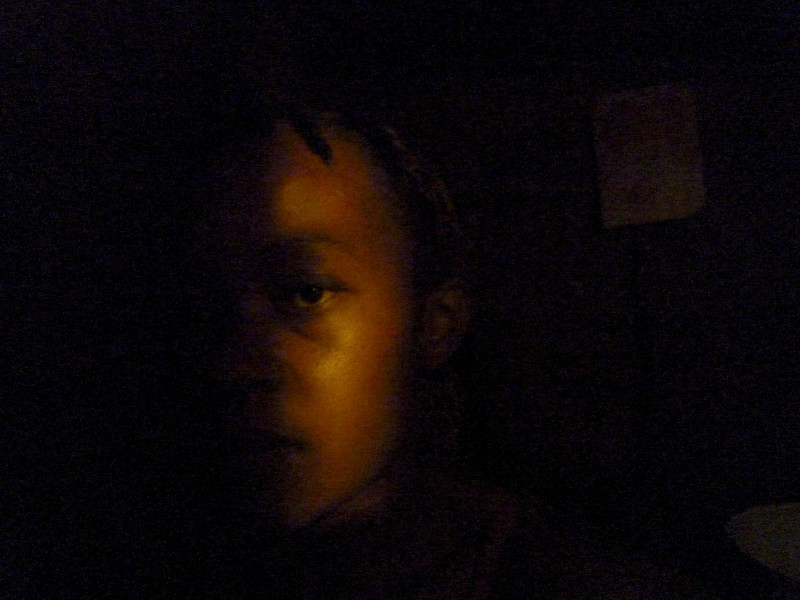 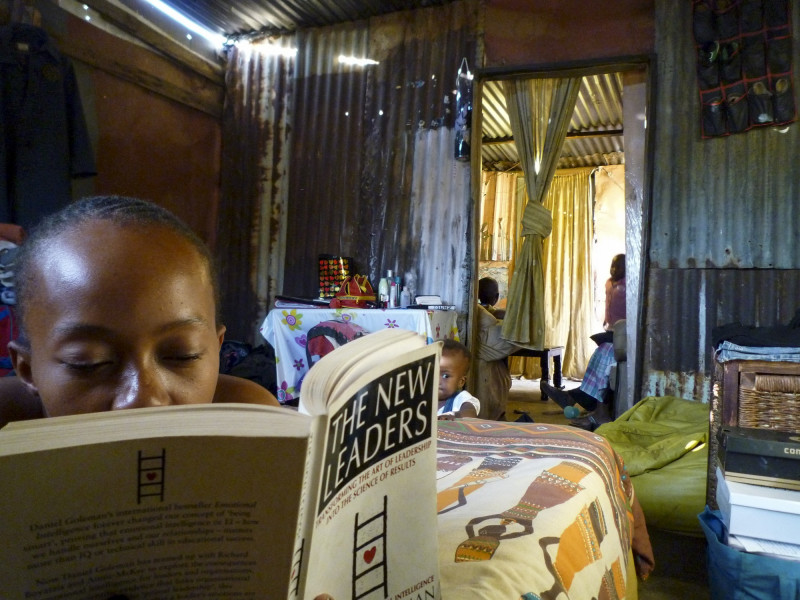 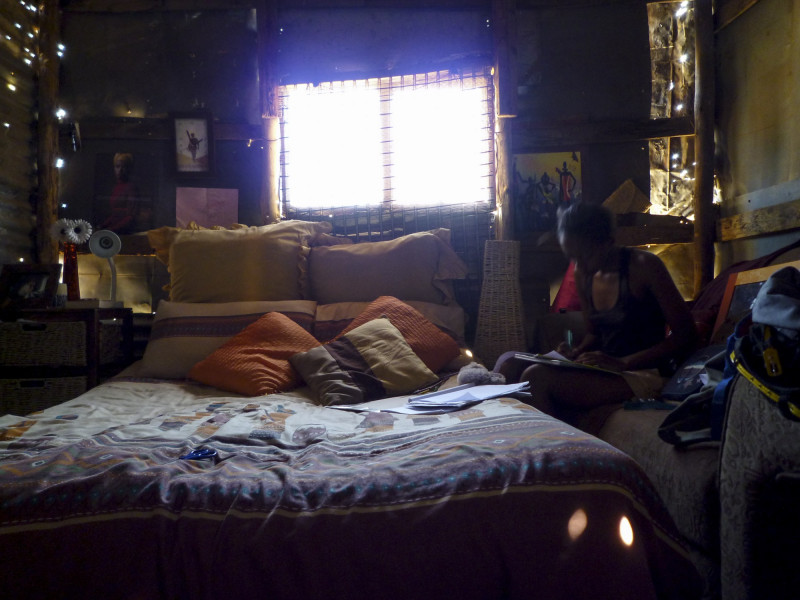 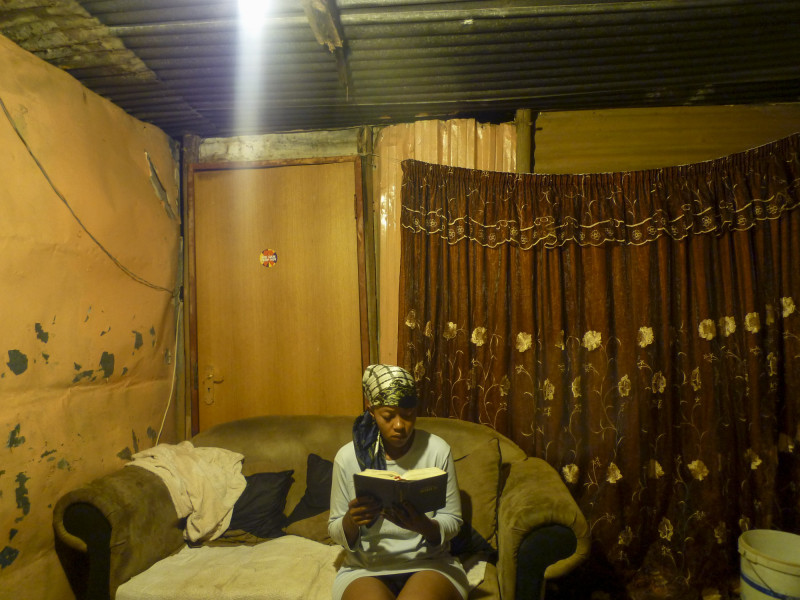 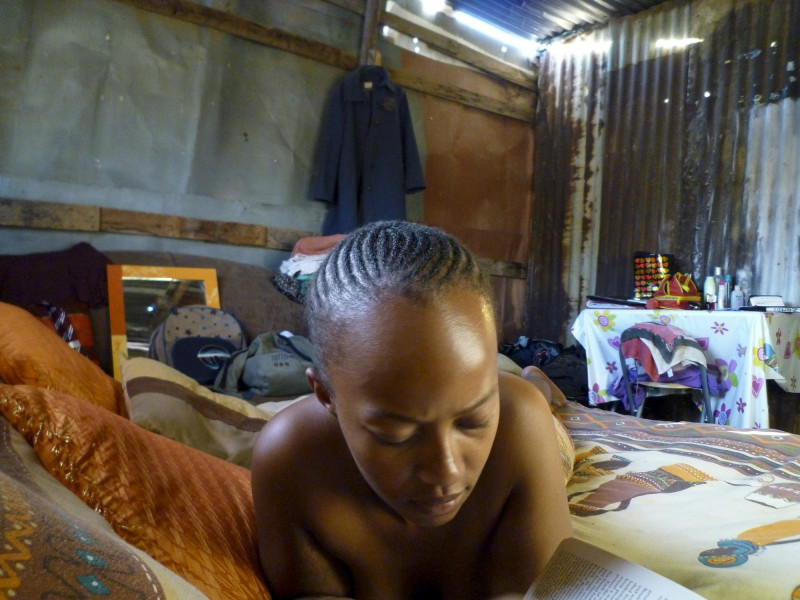 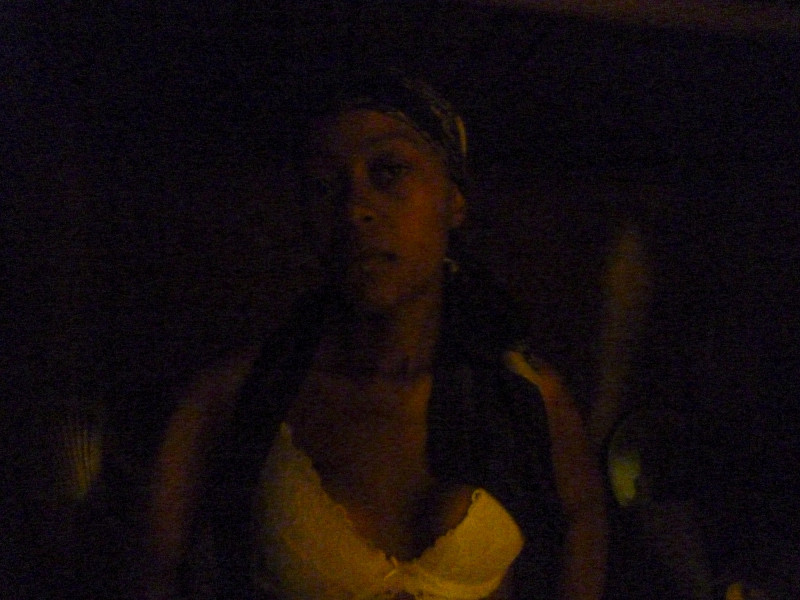 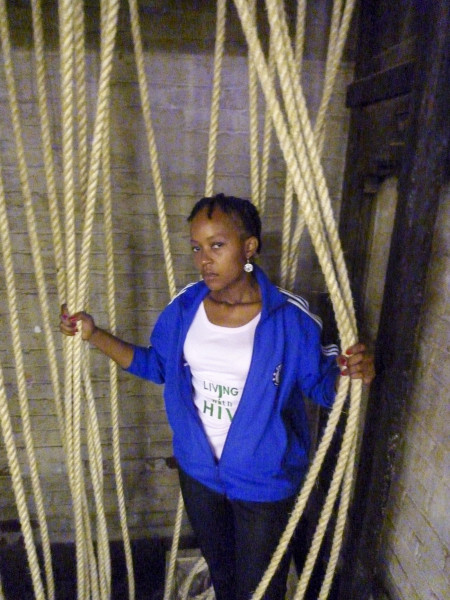 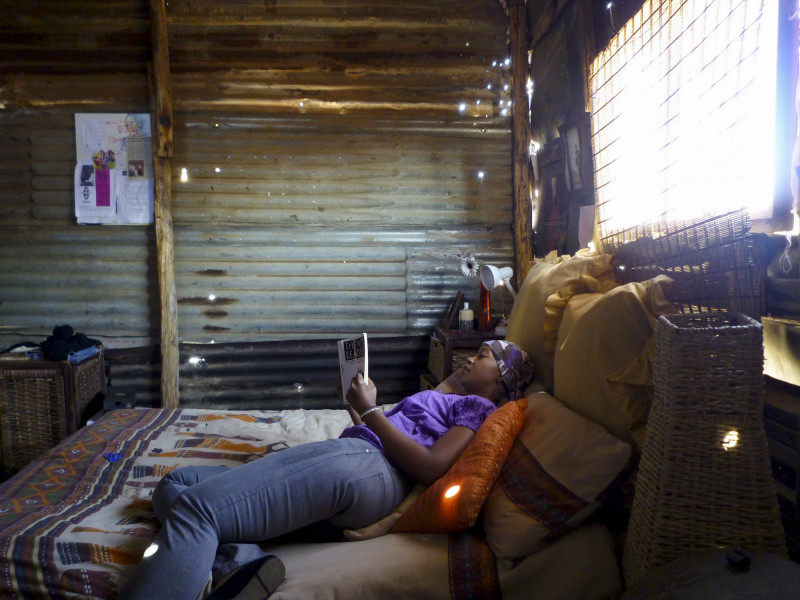 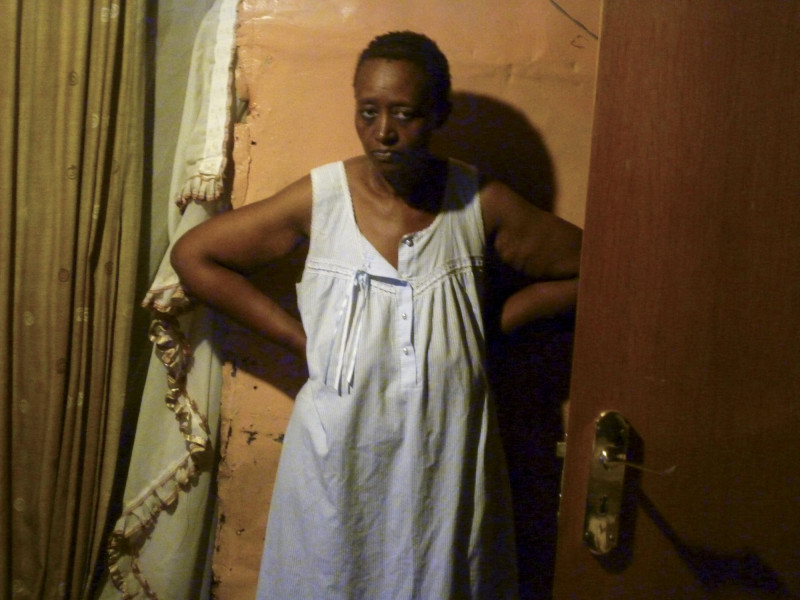 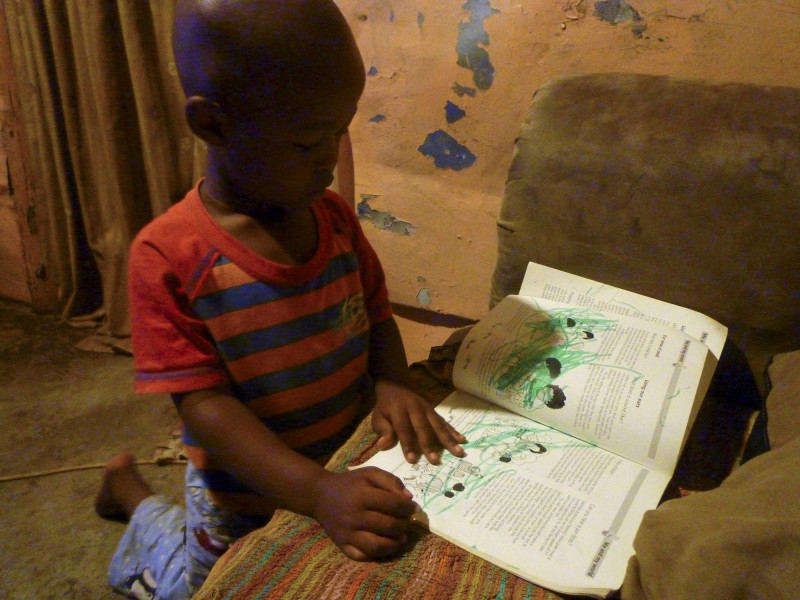 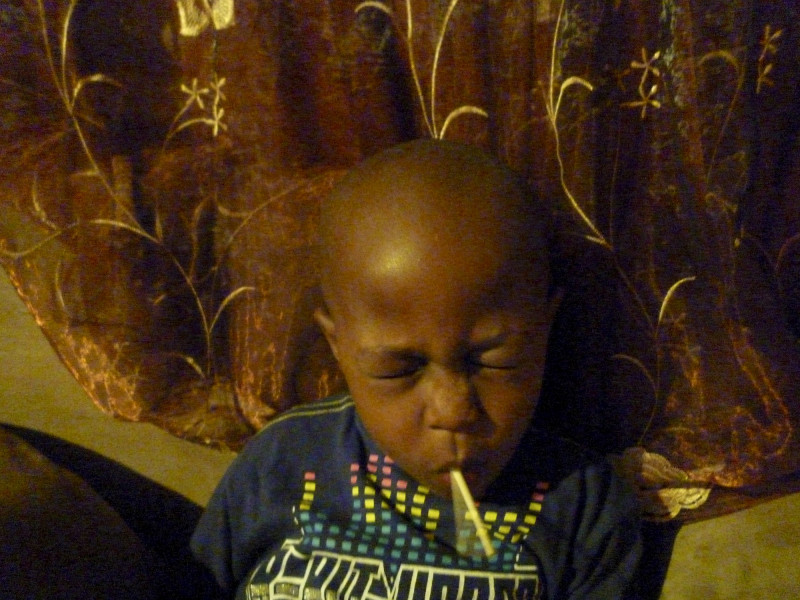 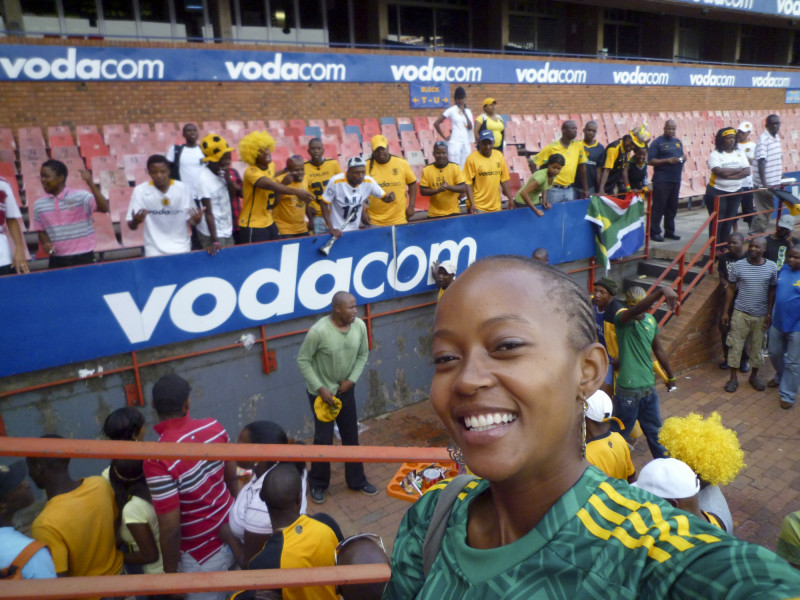 My story begins when I met my baby’s father. We were longtime friends, we dated for a short time and, before I knew it, I was pregnant. It wasn’t planned. And then he left me for his ex-girlfriend. When I found out I was pregnant, the doctor advised me to do the tests that all pregnant women do. Everything was negative except for HIV. I was twenty-three.

My son is HIV-negative. His name is Loyiso, which means “victory.” Honestly, when I gave him the name I never thought of this, but now it has a significant meaning for me, because he’s a victor. He conquered HIV. I love him, because if I wasn’t pregnant, I wouldn’t have gotten tested. If not for him, I wouldn’t be alive, because I wouldn’t know my status. I’ve been on treatment for almost four years now. And I’m healthy. Though I’m HIV-positive, I’m healthier than most other people who are HIV-negative. I never even get sick.

I want to preserve my health so that I can see my son grow, even get married, and I want to see my grandchildren. He’s so handsome, my son.

I had a very tough childhood. My parents never knew, but as a child I was molested by one of my father’s workers. So I’ve always had this fear that something bad would happen to me. The dark place in my photos represents the child in me who’s very scared. Then I look at my son and thank him for bringing such light into my life.