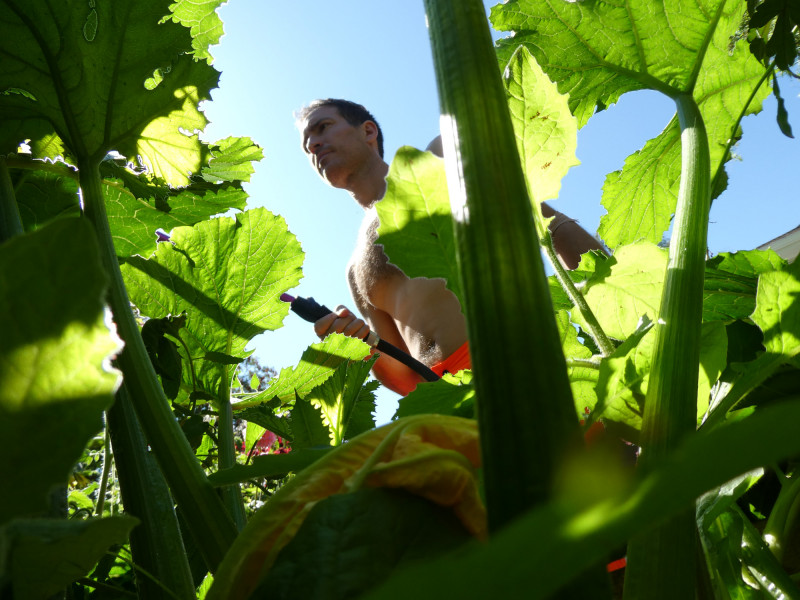 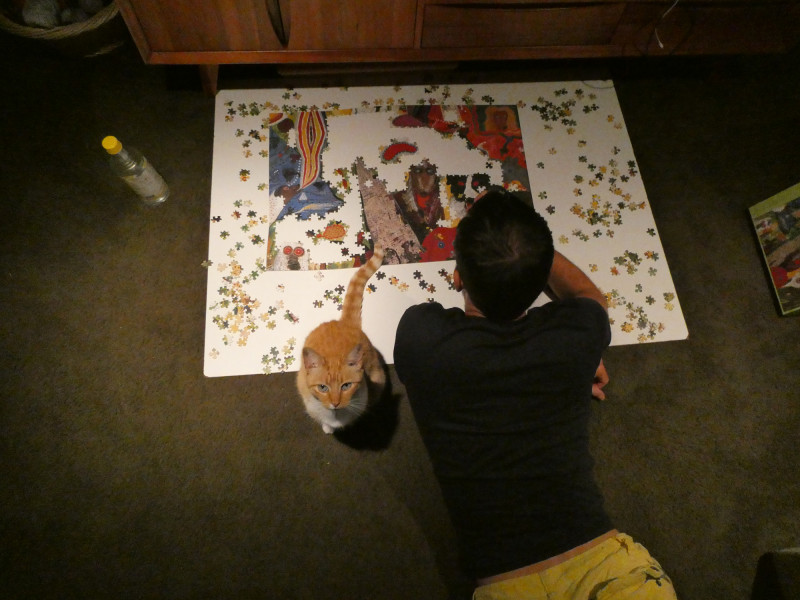 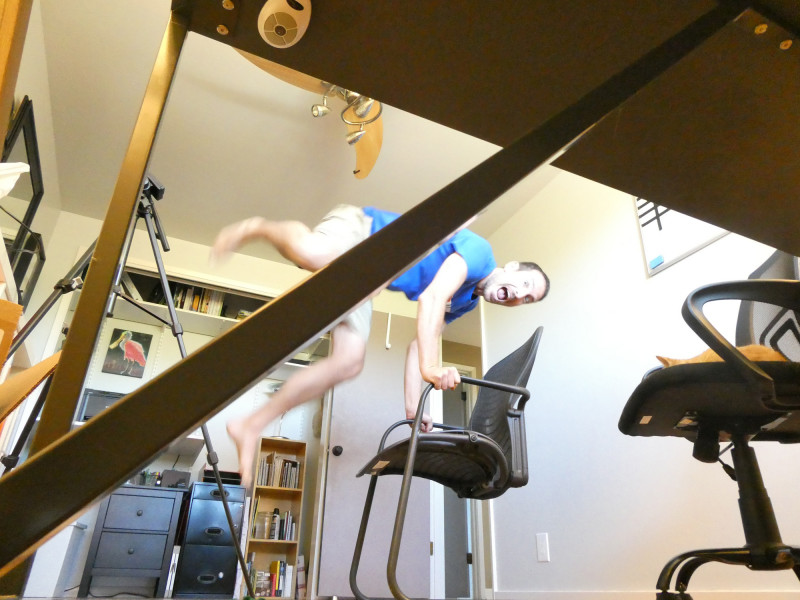 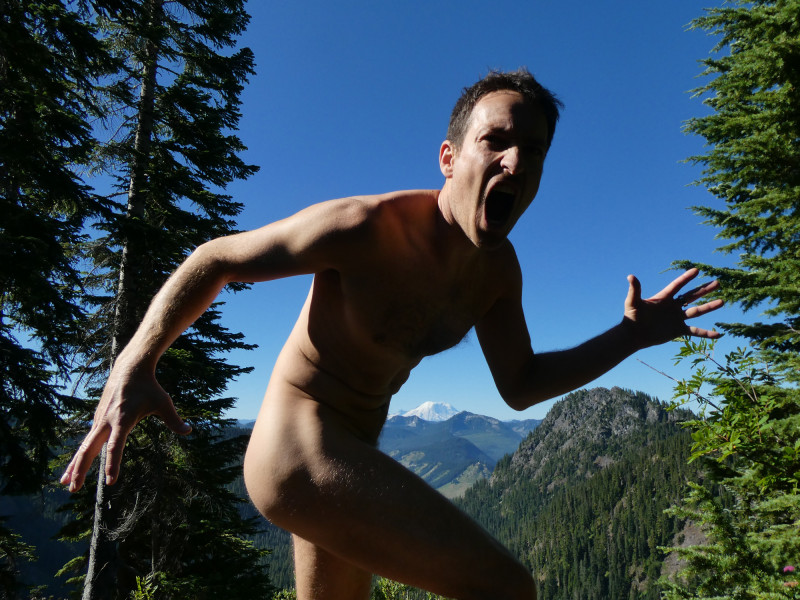 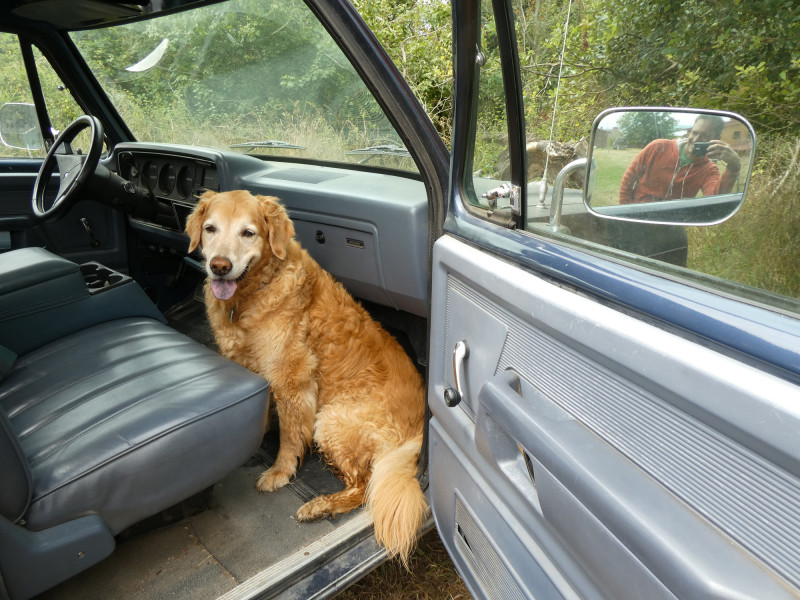 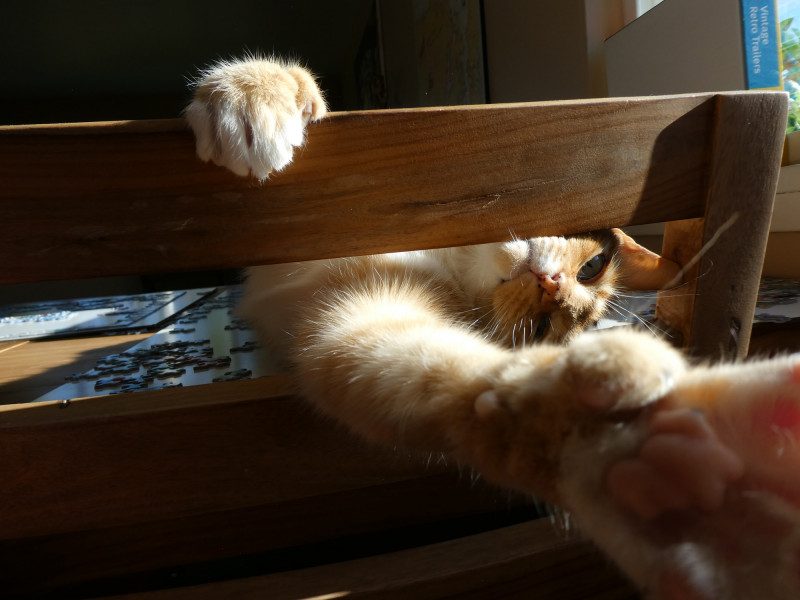 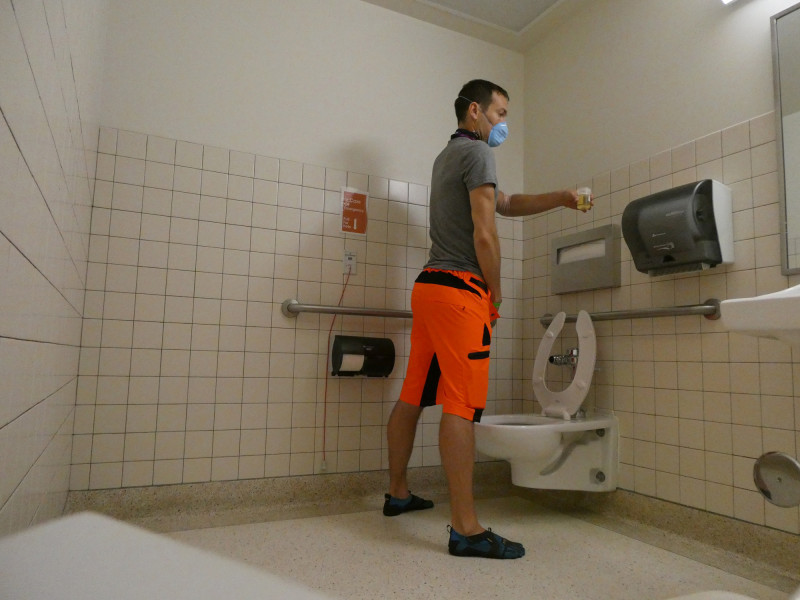 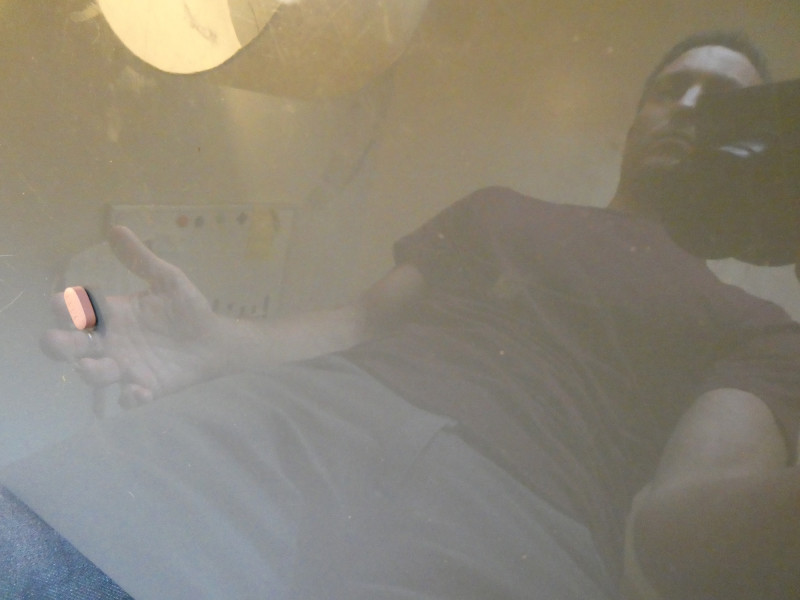 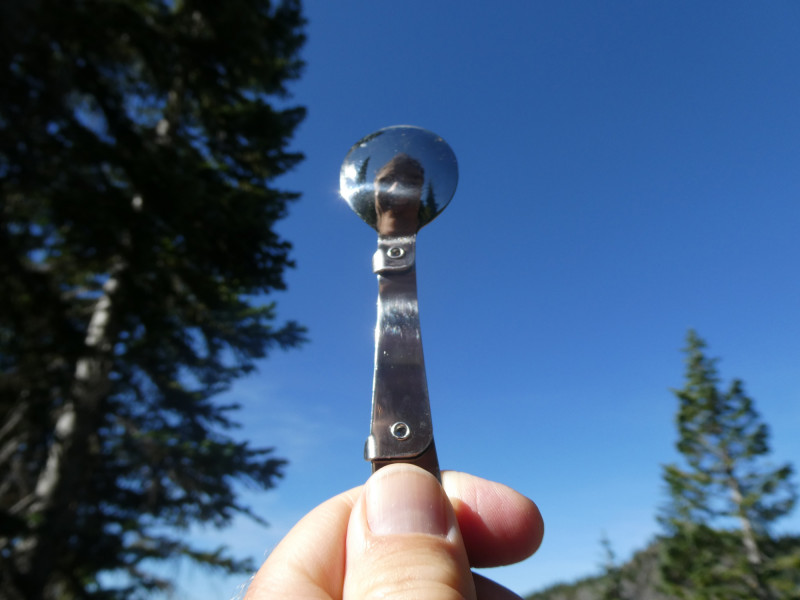 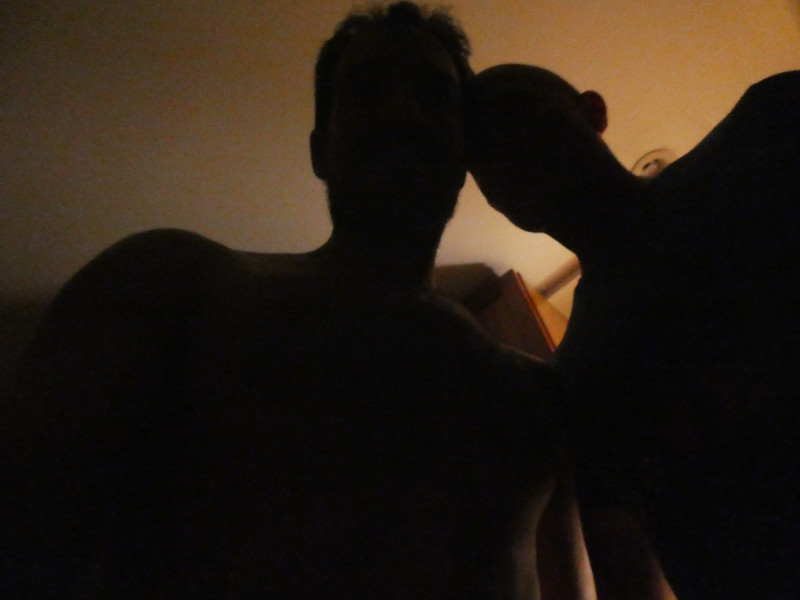 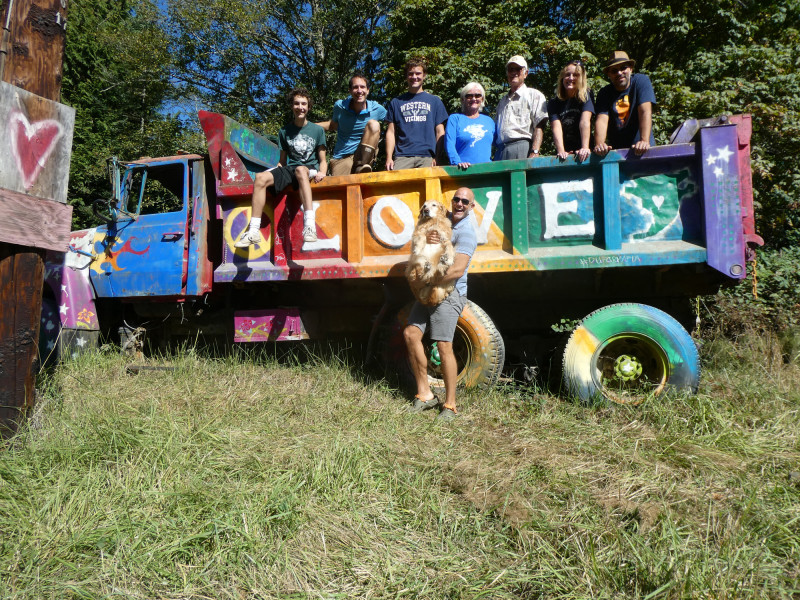 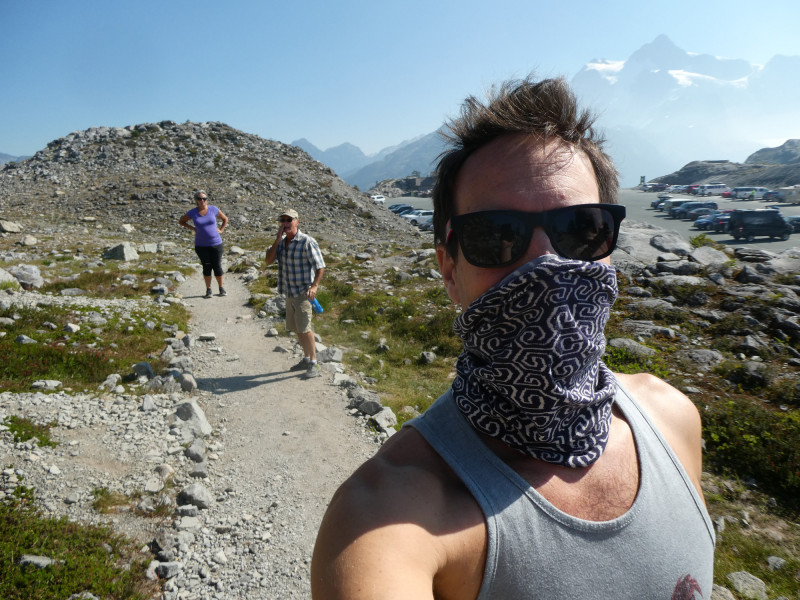 Andrew (he/him) is originally from Portland, Oregon, and has been living in Seattle for 14 years. He prefers to avoid labels, however he does feel comfortable stating that he is “a man who loves men.” He has been public about his HIV-positive status right from the jump when he was diagnosed in 2004. In 2011, he was featured in a short documentary about living with HIV in Washington state called “HIV: WA and from 2010 to 2019.” He shared his story with middle and high school students in the Seattle Public School system as a part of a program that serves as a complement to their comprehensive sexual health education and HIV/AIDS prevention curriculum.

Andrew served in the army for four years— from 1996 to 2000— and holds an MBA and M. Ed. Currently, he works as a mental health counselor practicing Eye Movement Desensitization and Reprocessing (EMDR) therapy with his clients. He is passionate about exploring practices which support his holistic healing, as well as participating in social and political movements that push for equity, inclusion, and justice for underserved and underrepresented communities.

This is his first time sharing his story through photography, so by joining Through Positive Eyes as an artivist, he’s looking forward to exploring how the spoken word can flow together with imagery. Andrew is also excited to share how his narrative has evolved since he first became public about his HIV-positive status, and to present his story as it is in the present moment.