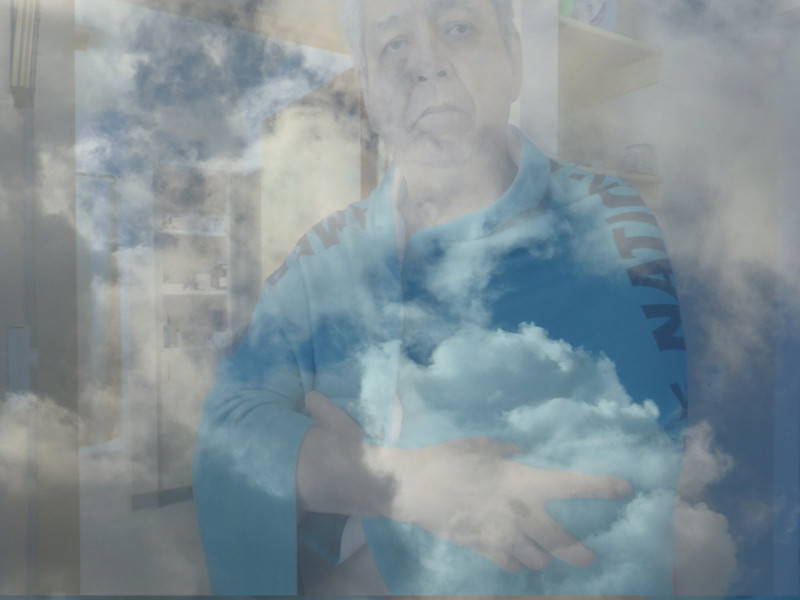 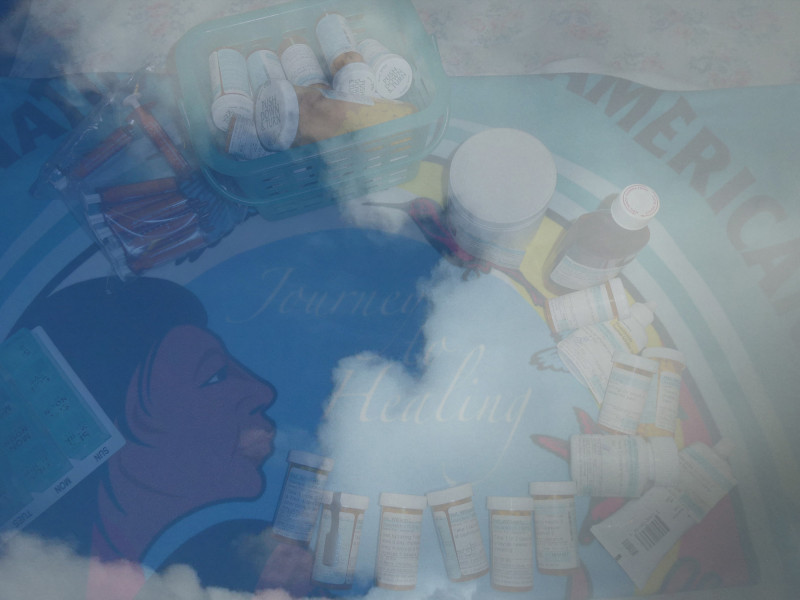 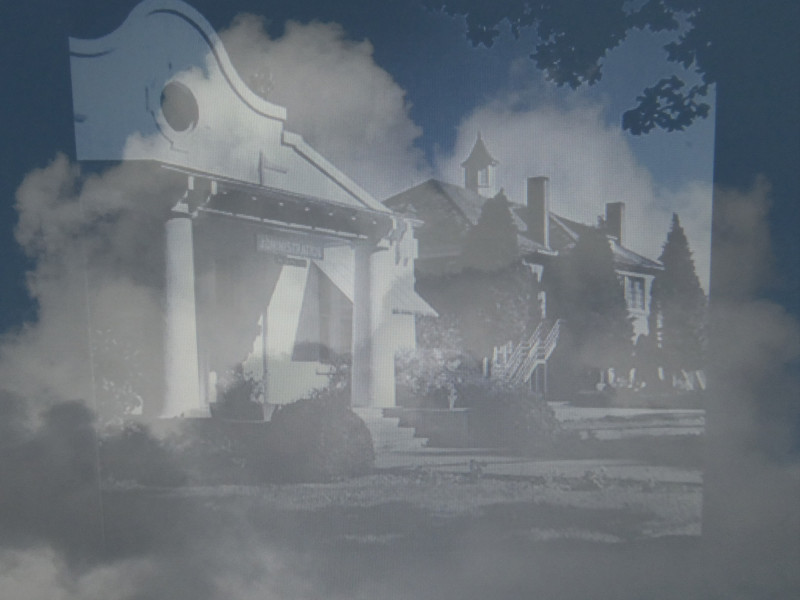 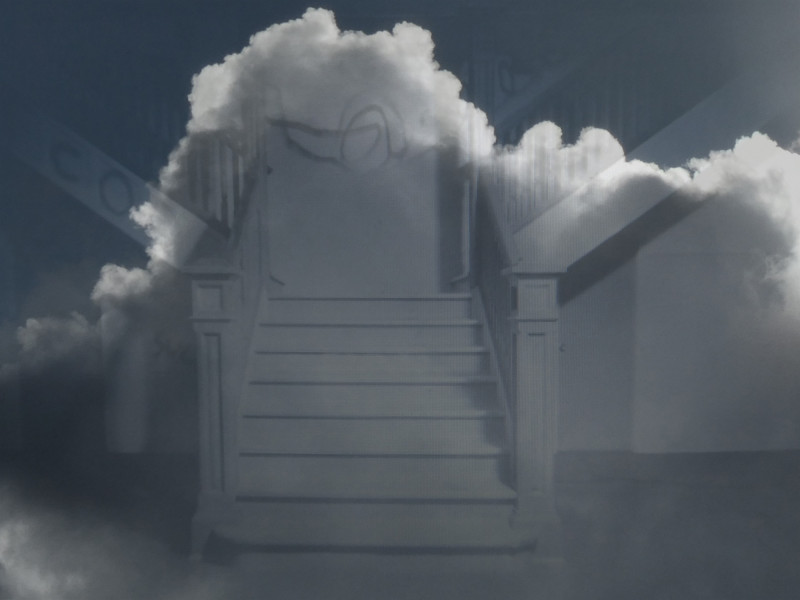 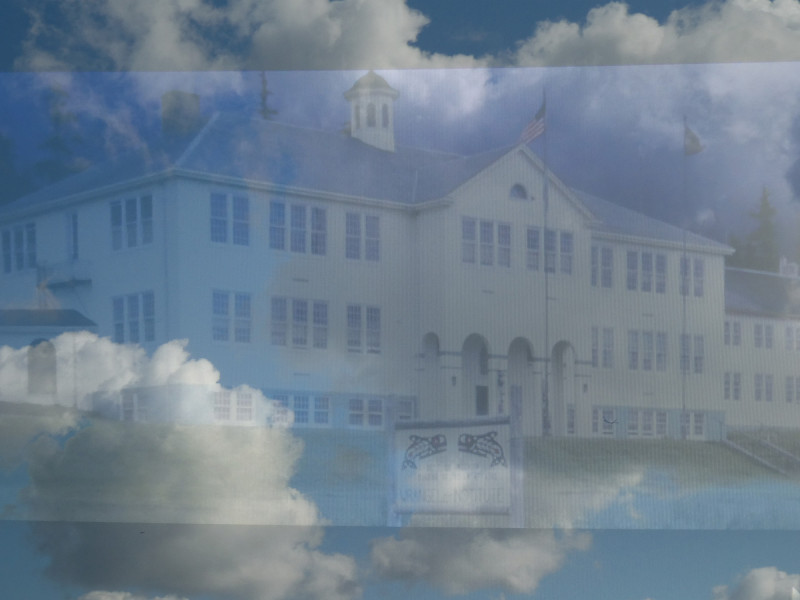 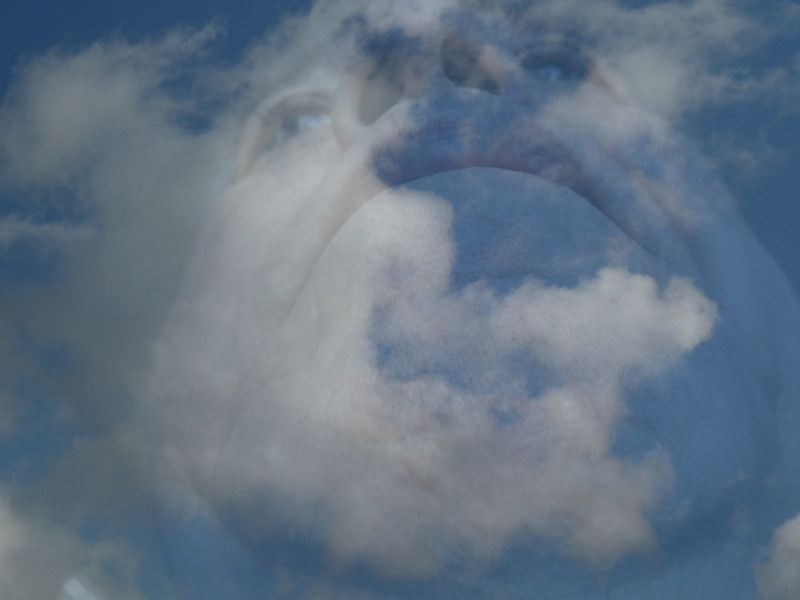 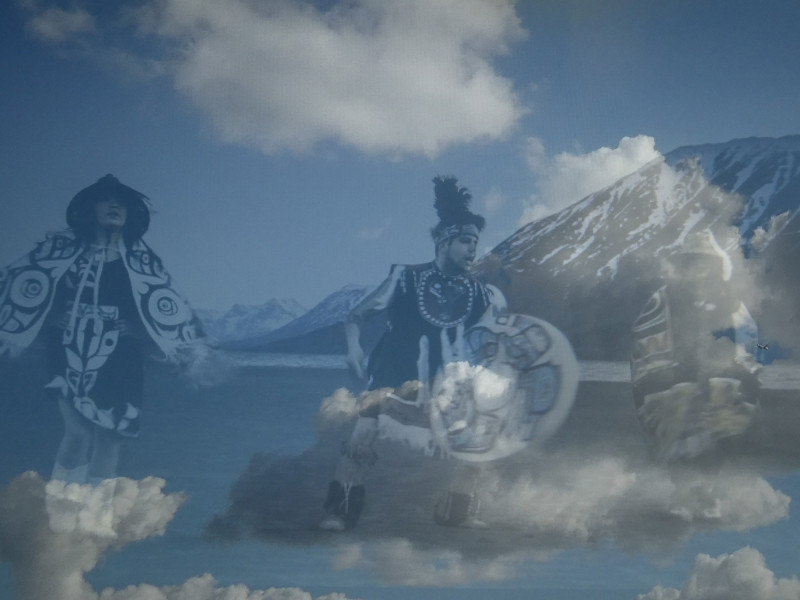 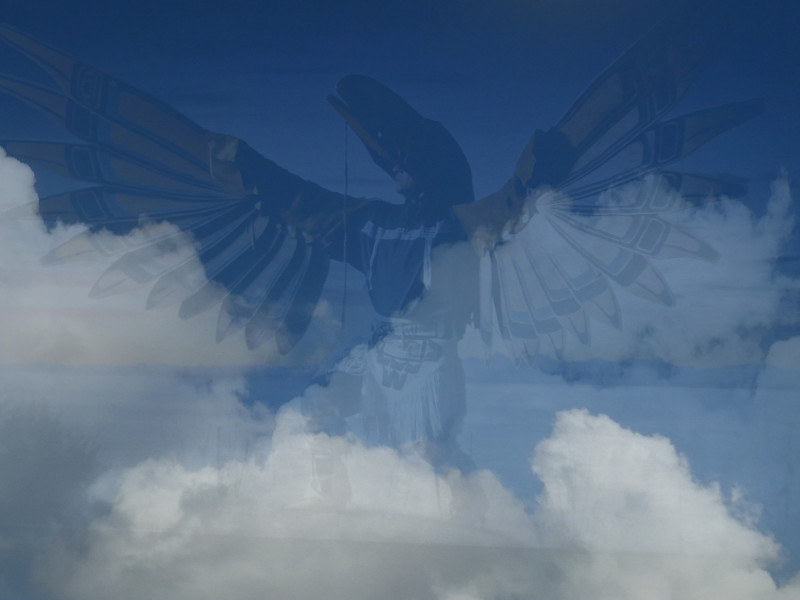 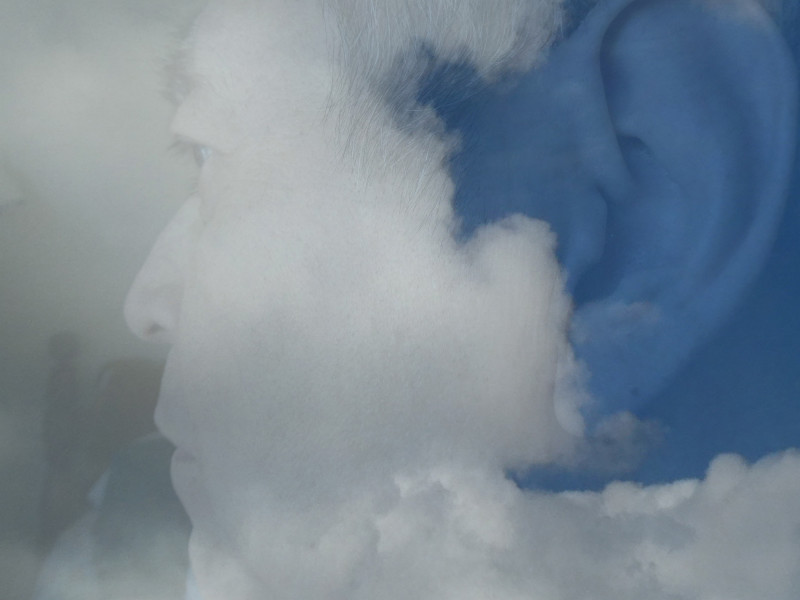 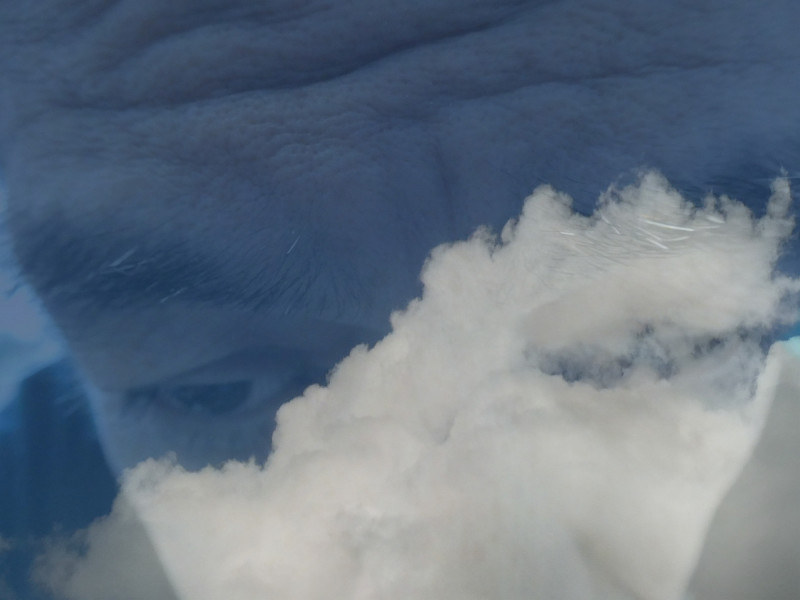 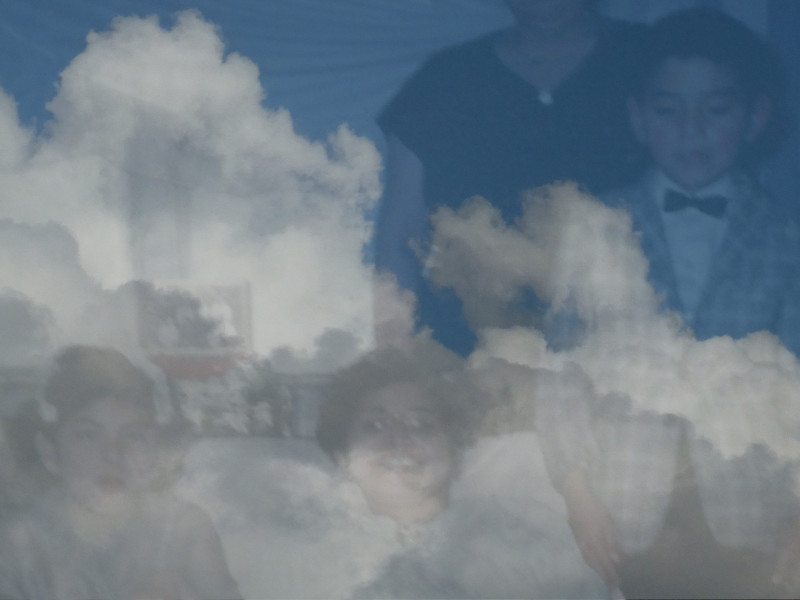 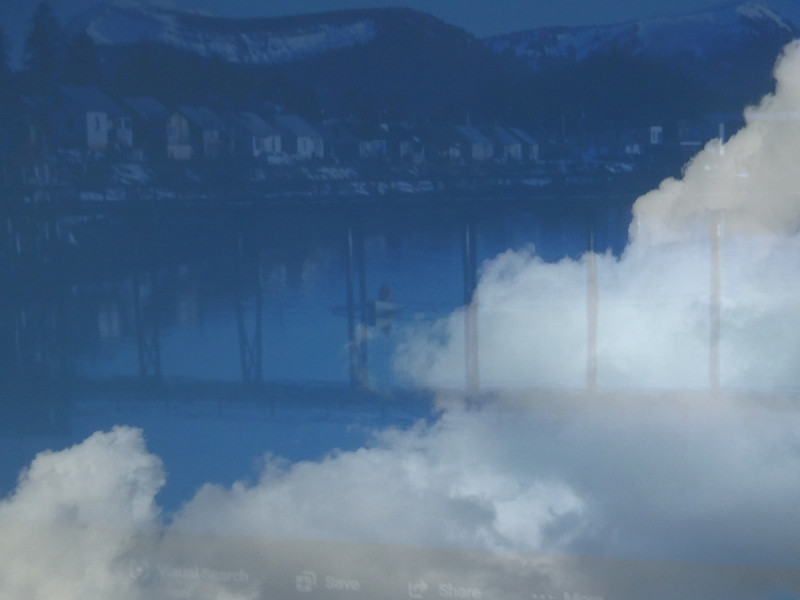 Bill (he/him) is an Alaskan native, originally from a small fishing village called Hoonah. He has been living in Seattle off and on since 1971. He is a Tlinget Indian of the Raven Clan. He identifies as a gay man and a community advocate for the Native American community on HIV. A long-term survivor, Bill has been living with HIV/AIDS since 1986, and has been public about his positive status for 25 years.

Bill has come to believe that his journey to becoming an advocate for the Native American community on HIV was by design. He started by volunteering for various AIDS organizations, which led him to join community advisory boards. This then exposed him to a vast education on AIDS research, and how services for people living with AIDS are developed. Through his involvement with these groups, he realized that the reason Native Americans were the most underserved community with regard to HIV, was that no one was speaking up about it. This bothered him greatly, so he dove right into his advocacy.

He has worked with media outlets, high school students, conferences, and has participated in various other speaking engagements. A calm and intentional speaker, Bill shares the story of systemic oppression and cultural erasure of Native communities and how it ties into his diagnosis and journey into advocacy.

By becoming a Through Positive Eyes artivist, Bill is most looking forward to having a new platform to showcase the importance of, and to amplify the work that HIV/AIDS advocates do. His message is for the Native community at large, as well as anyone else who will listen, that AIDS is still here, and it is still killing people. Our collective action is still needed.