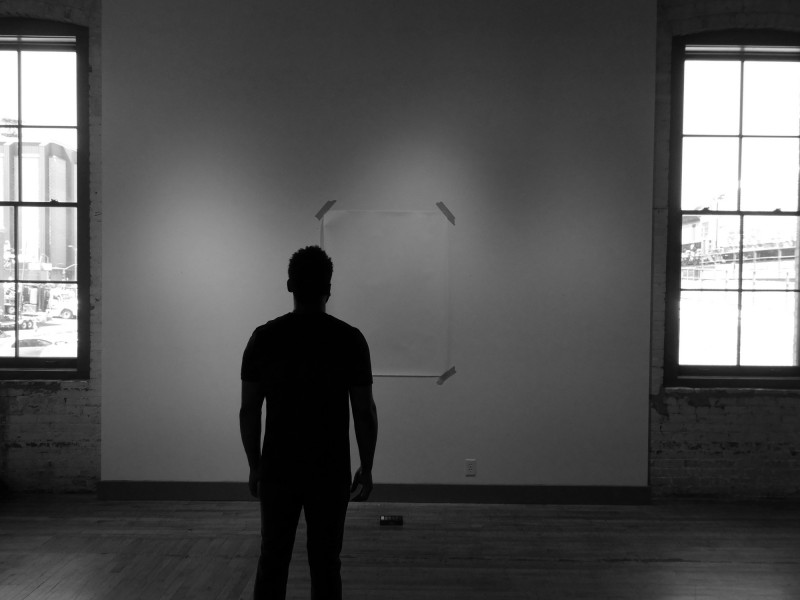 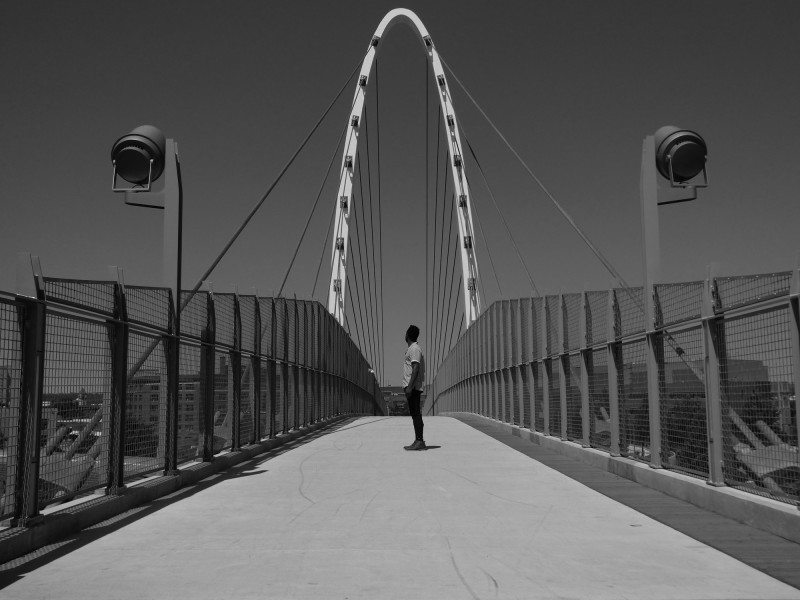 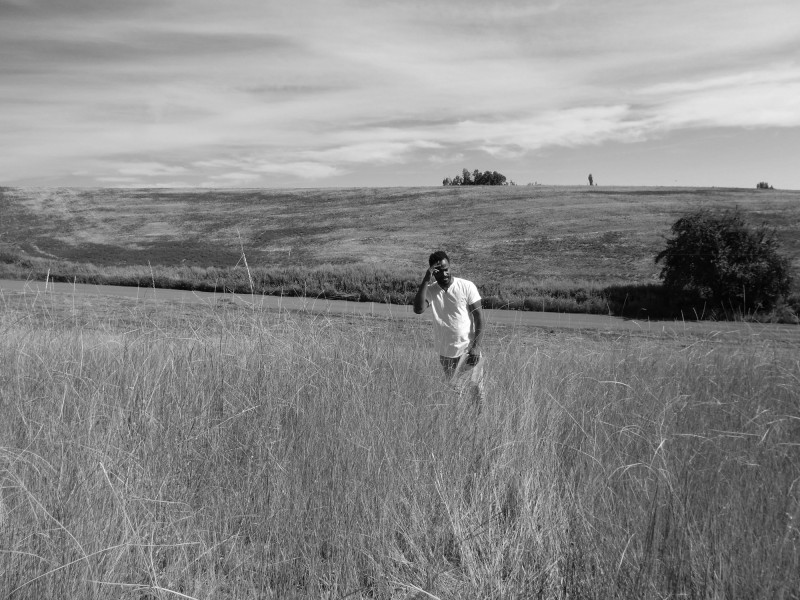 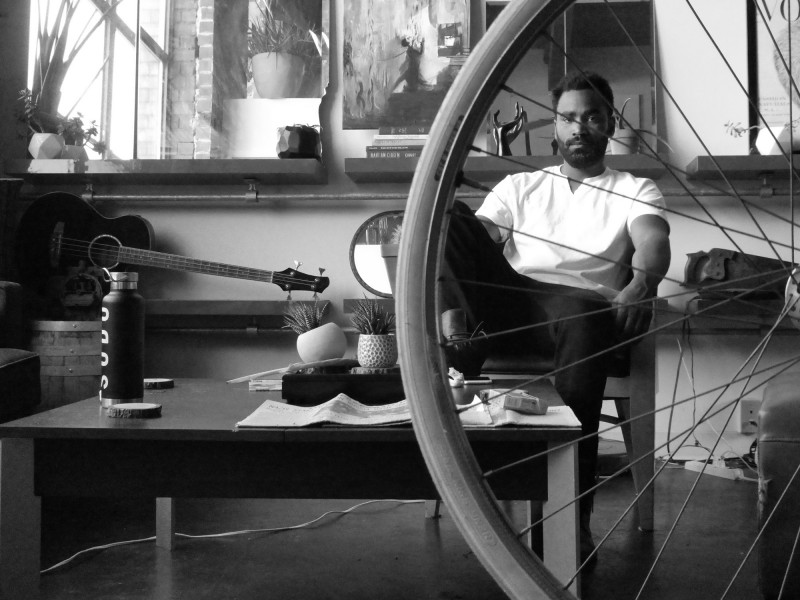 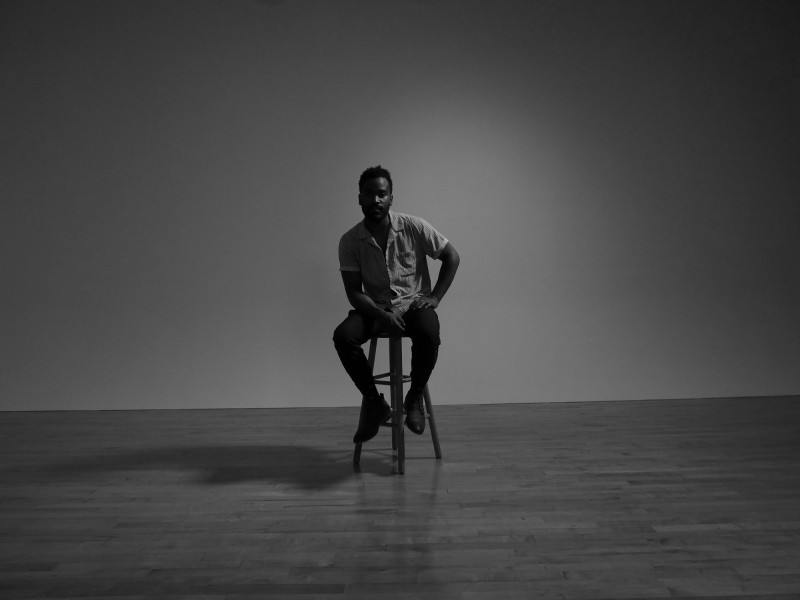 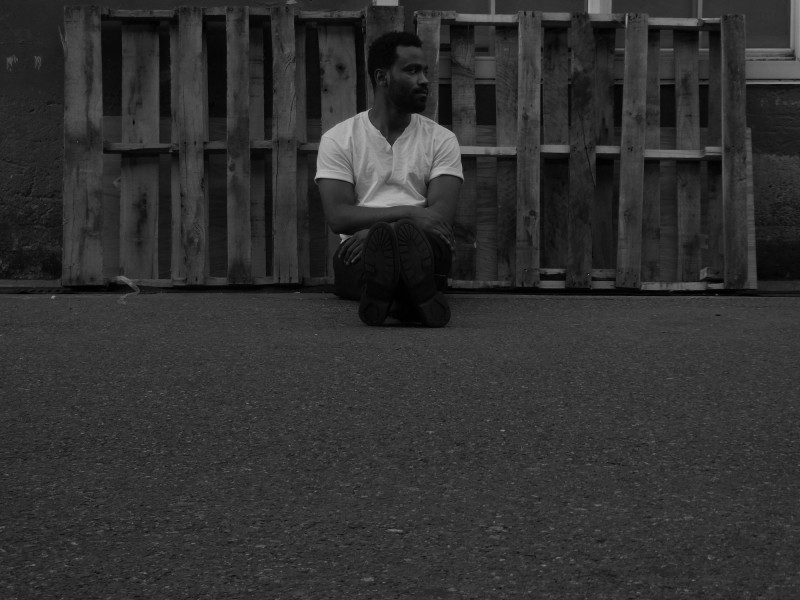 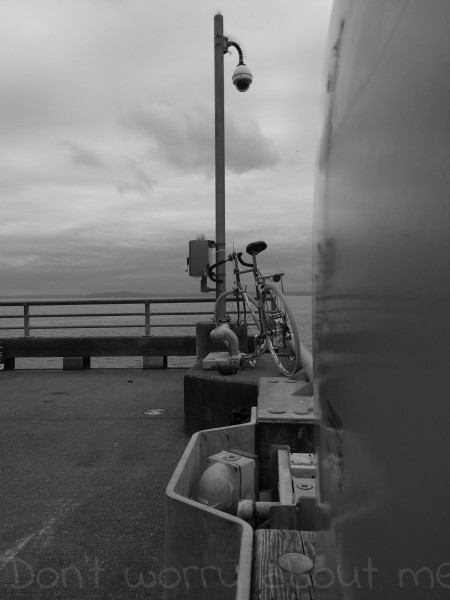 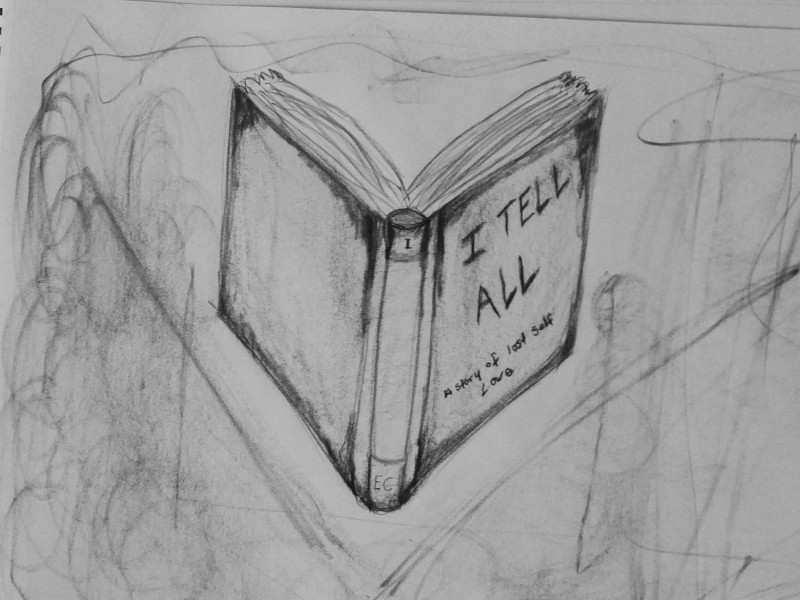 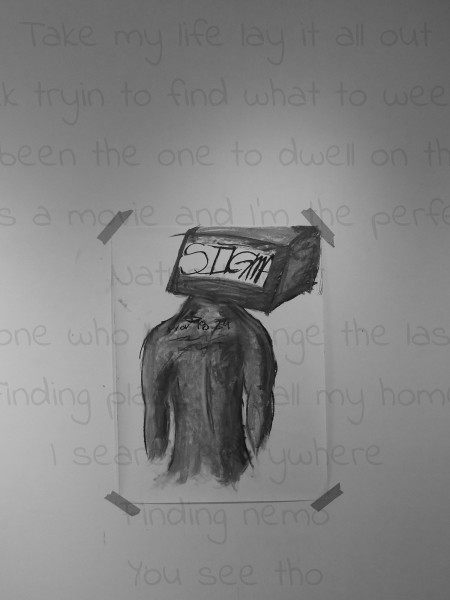 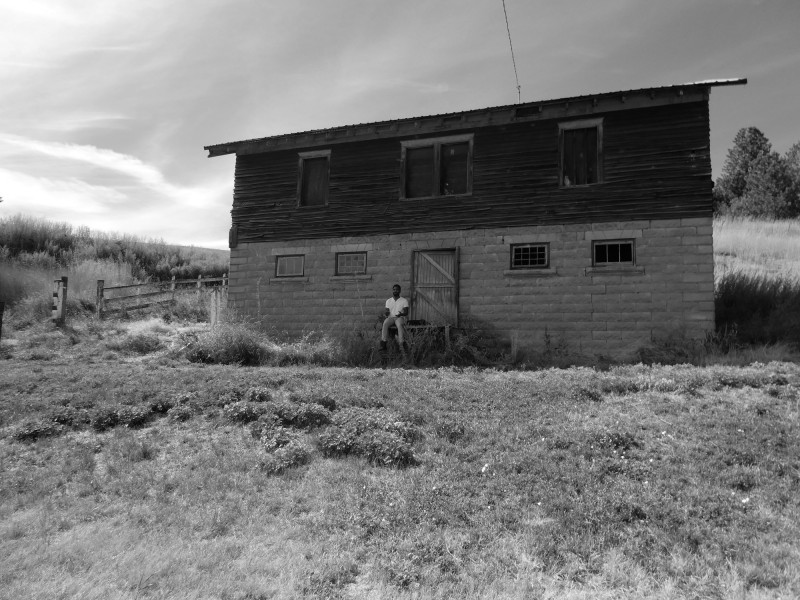 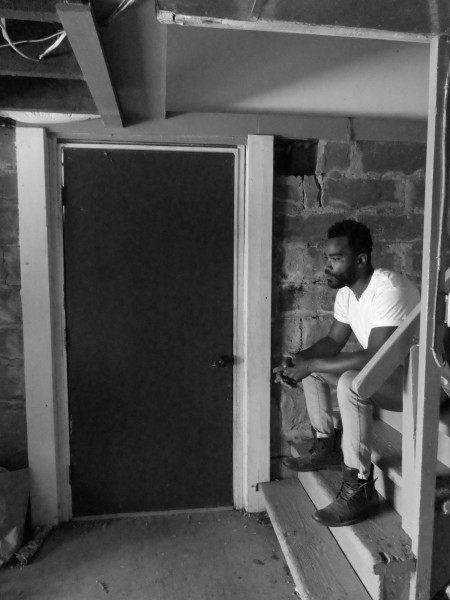 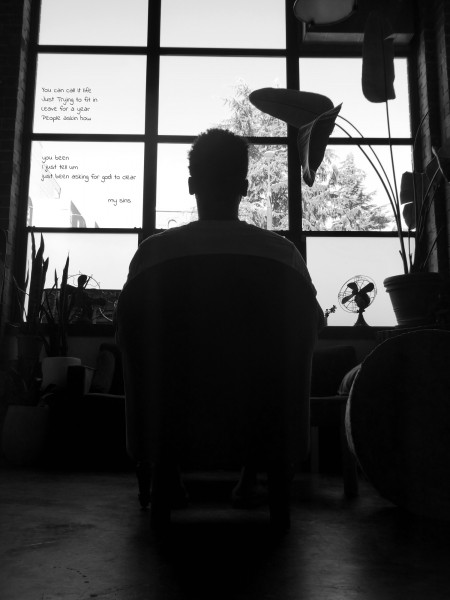 Edward (he/him) was born in St. Louis Missouri and has been living in Seattle for one year. He self-identifies as a heterosexual man and has been living with HIV since birth. Edward became public about living with HIV/AIDS in 2012 when he shared his story of being criminalized and imprisoned for his status with the presidential advisory committee for HIV and AIDS under the Obama administration. His work as a Through Positive Eyes artivist is the first time he’ll be sharing his story publicly since that occasion. As a very visually expressive individual, Edward is most excited to explore and express himself through the photography aspect of this project.