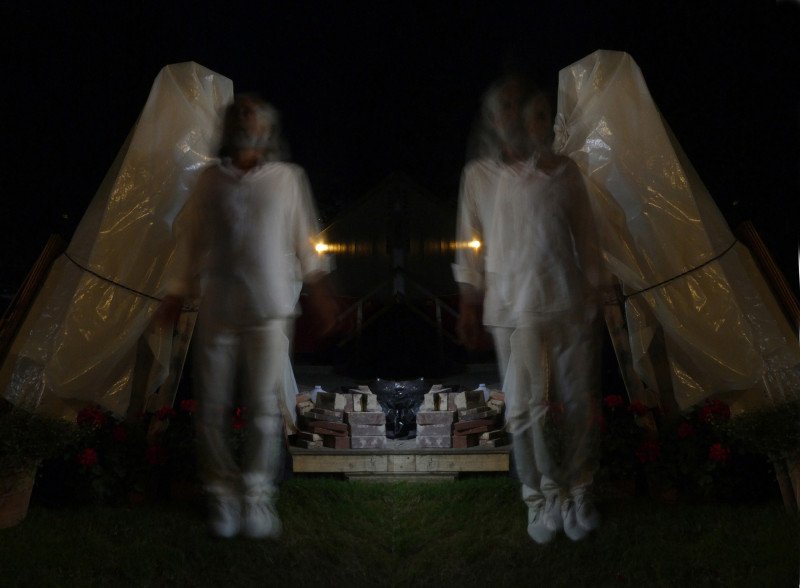 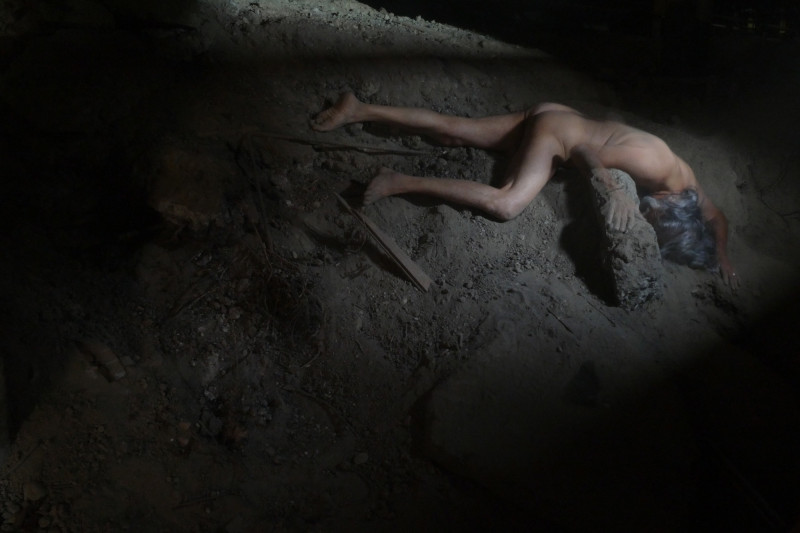 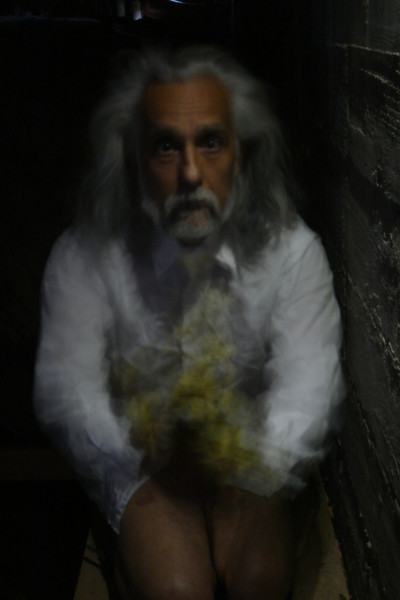 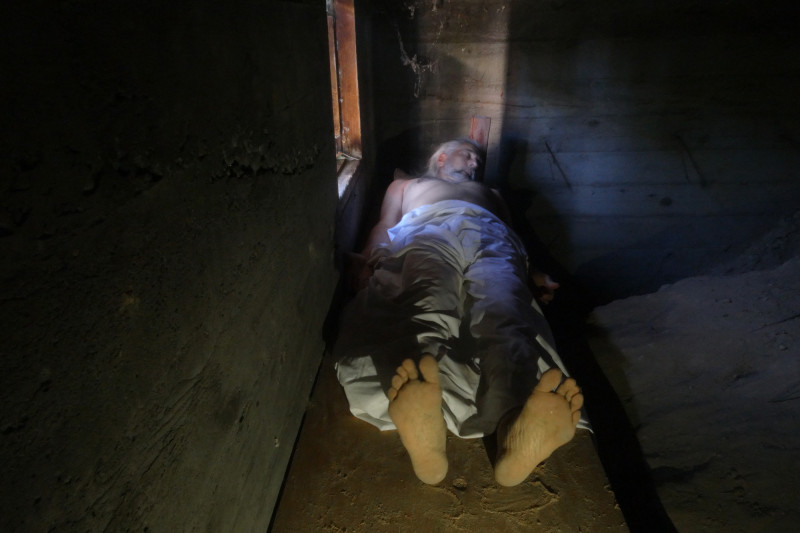 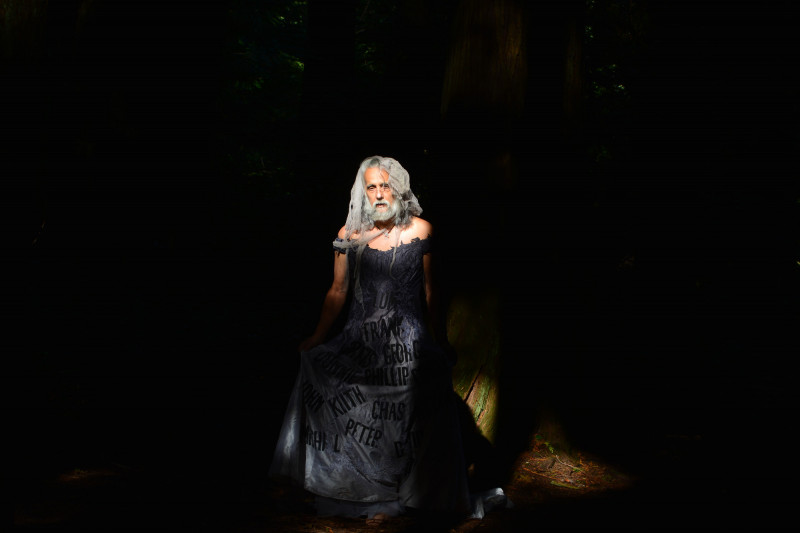 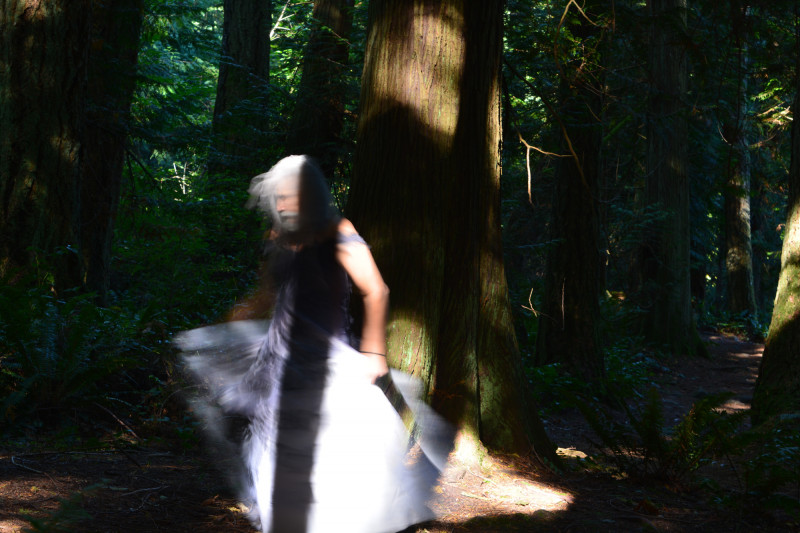 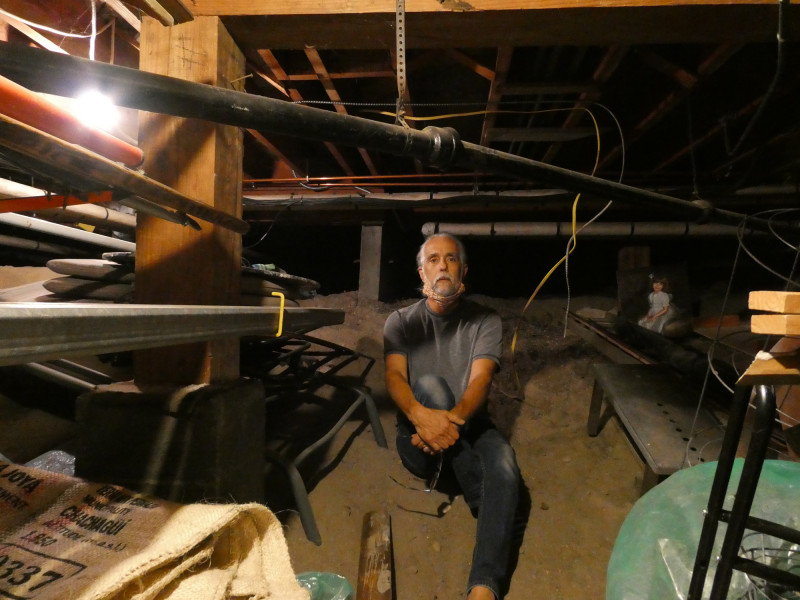 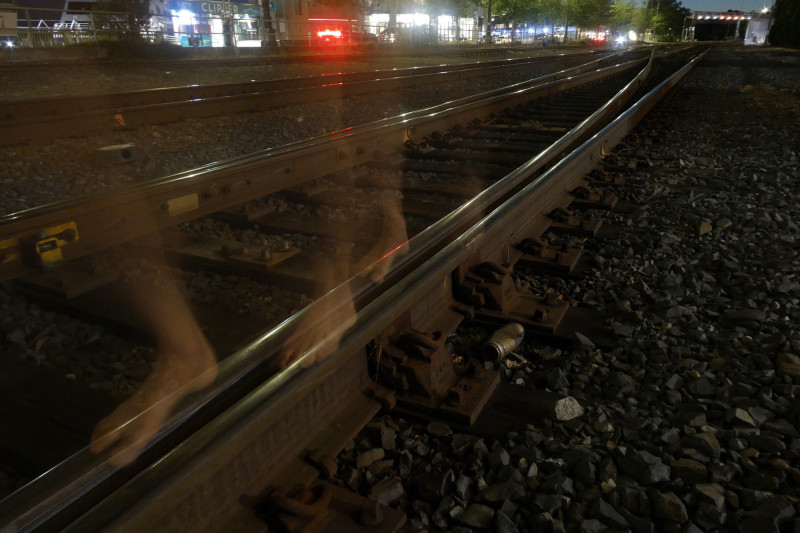 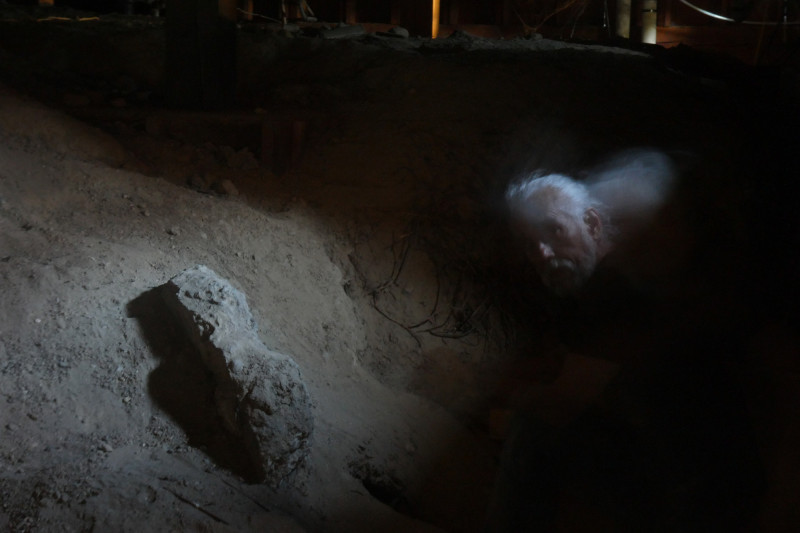 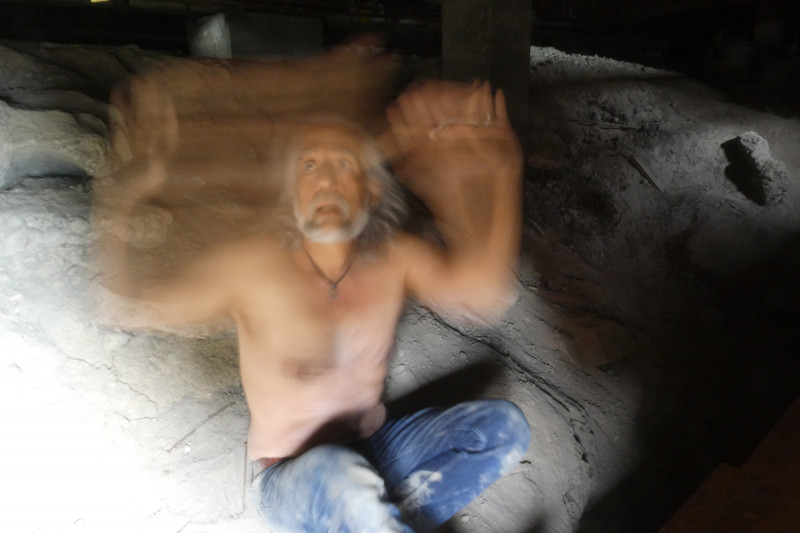 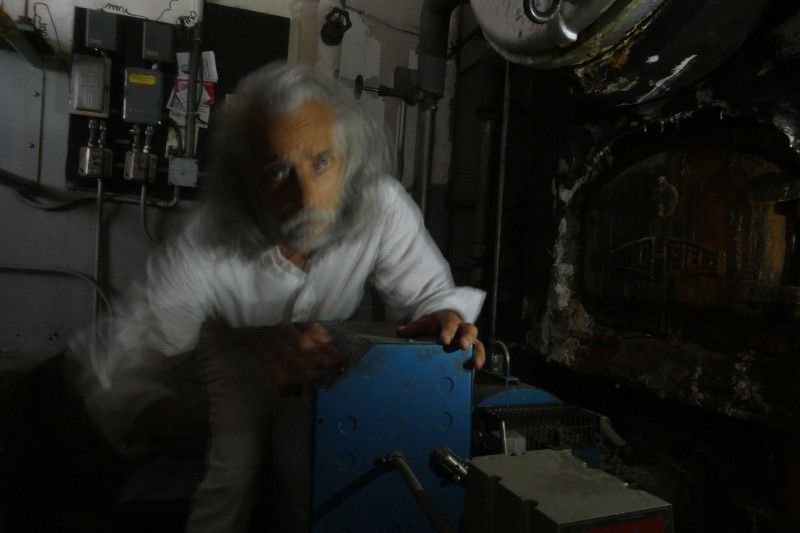 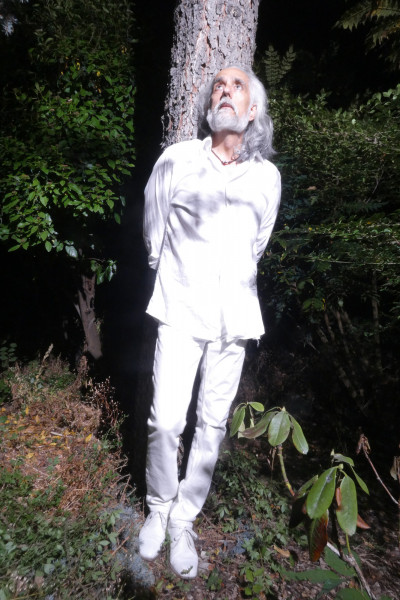 Hugo (he/him) was born in Havana, Cuba in 1954. He lived in New York City from the age of 12, where he attended The High School of Art and Design, Pratt Institute, and The Fashion Institute of Technology. In New York, he held various graphic design positions in advertising and publishing. He relocated to Miami, Florida in 1999, where he returned to school and received a Master of Fine Arts degree from Florida International University (FIU) in 2006. His work has been exhibited throughout the USA and the Caribbean — including at the IX Havana Biennial, in Havana, Cuba, and at the First Ghetto Biennial in Port-au-Prince, Haiti. He relocated to Seattle in September 2014 with his husband of 29 years — Bellingham, Washington native, Cameron McKenzie. Through Hugo's productive and exciting career, he has come to self-identify as a “Queer Cuban-born American Cultural Worker.”

Hugo tested positive for HIV in 1987 and has been open about his status with his peers, family, and coworkers since. His positive status has never been a source of shame. However, Through Positive Eyes is his first time sharing his HIV/AIDS story with live audiences. He is most excited to reach and engage with the youth and find out what they know and think about the AIDS crisis that he, so intimately, experienced as a young man.