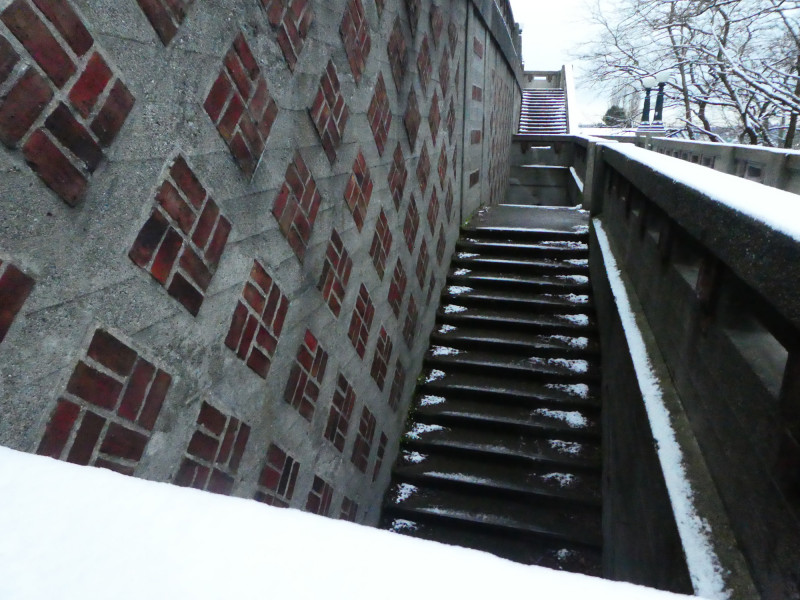 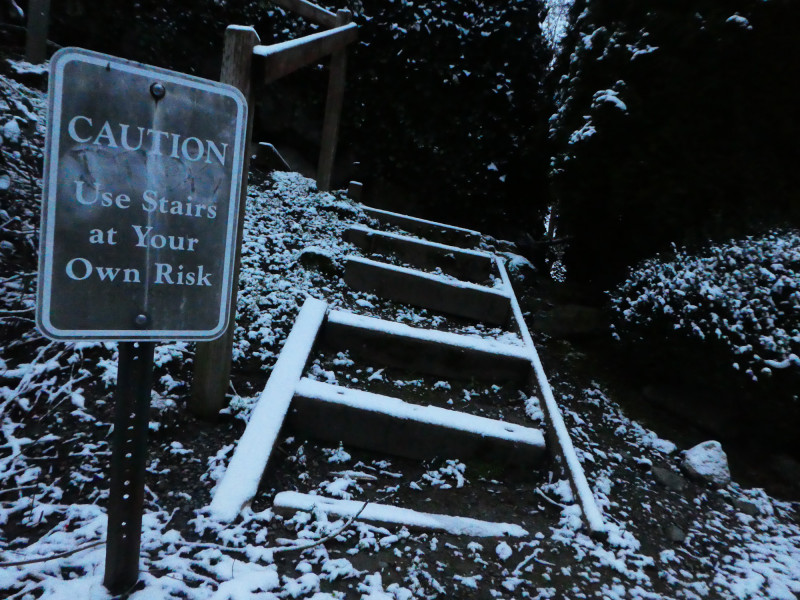 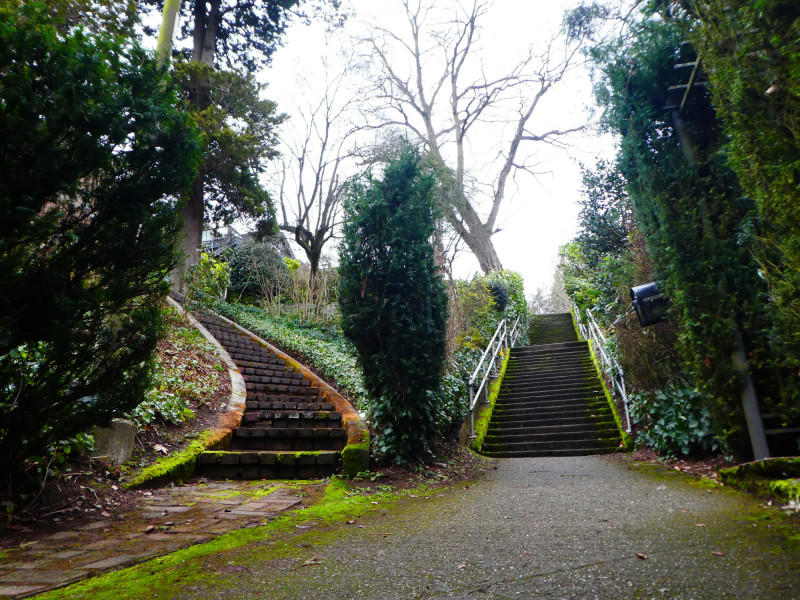 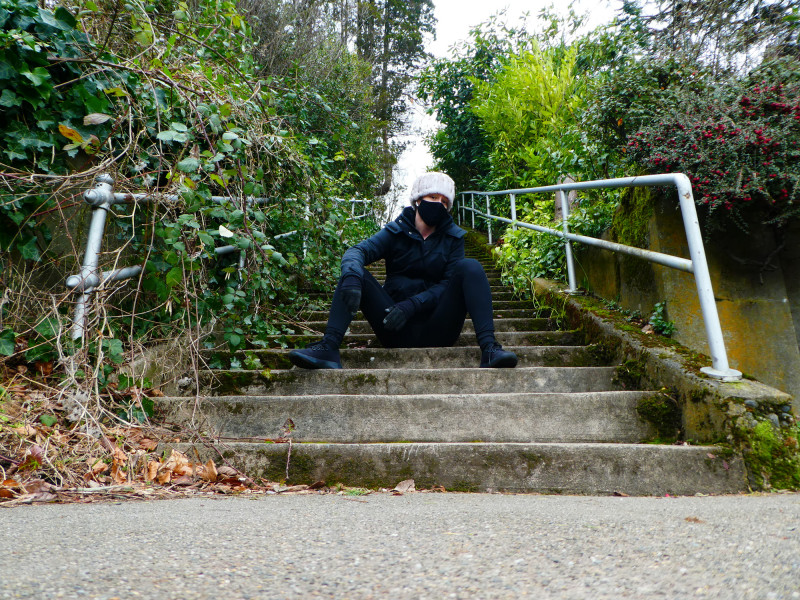 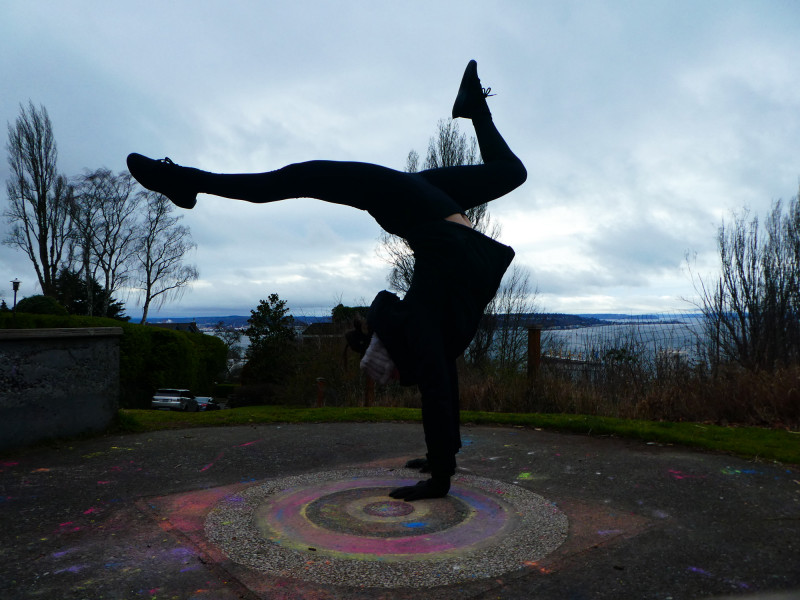 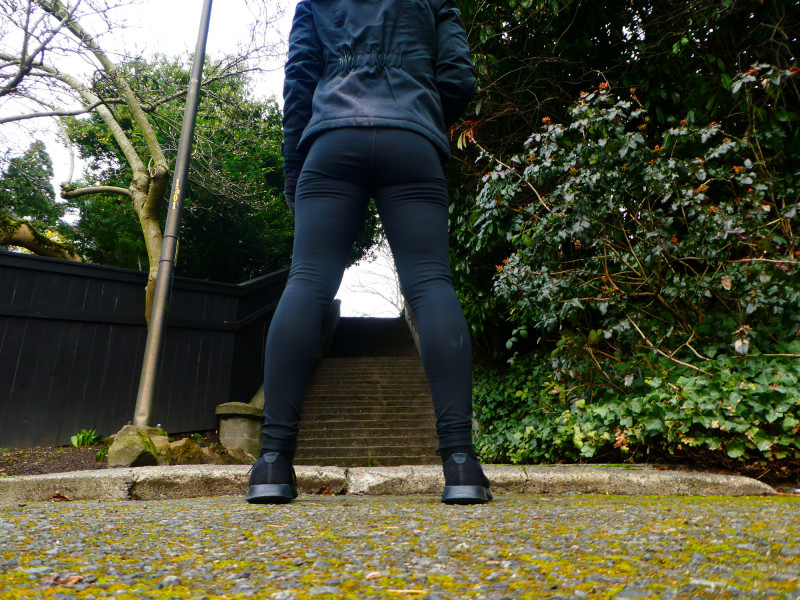 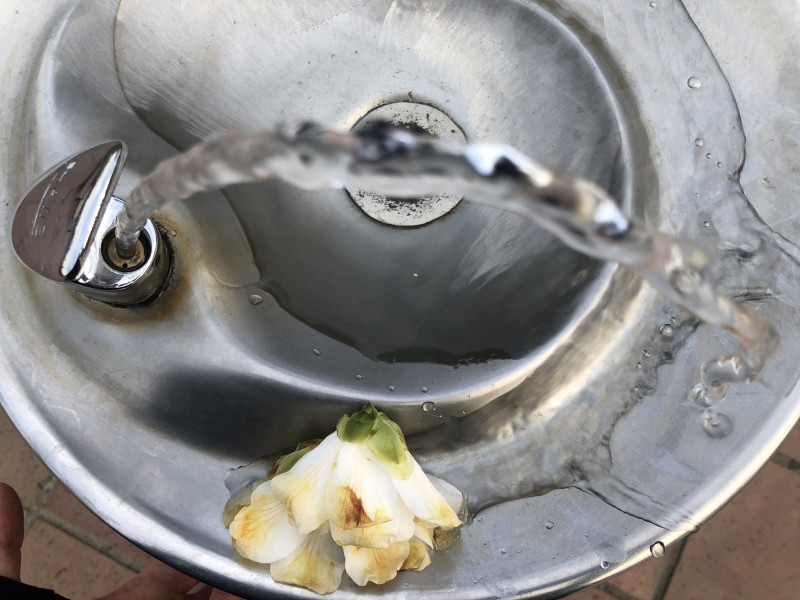 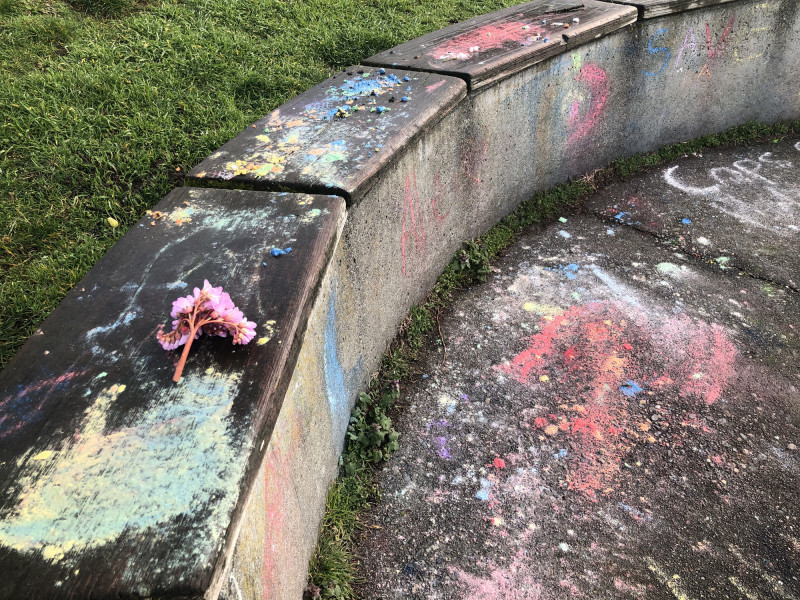 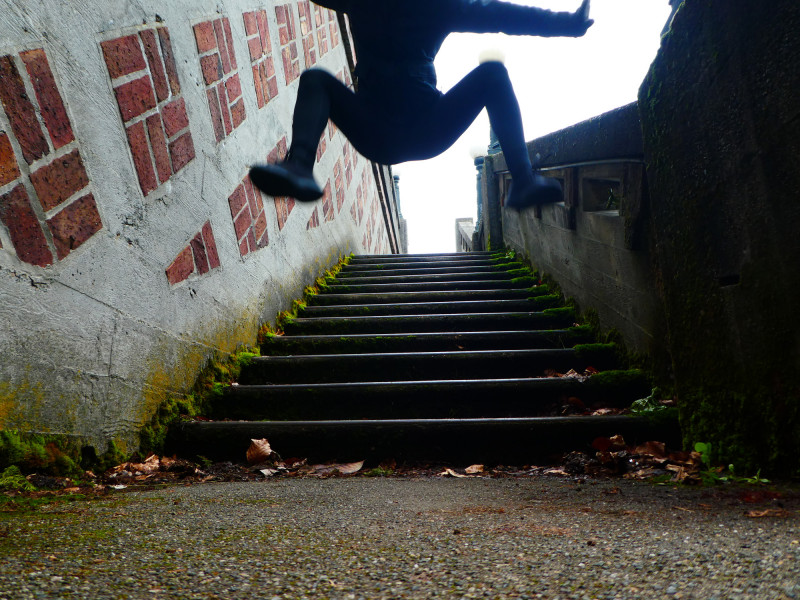 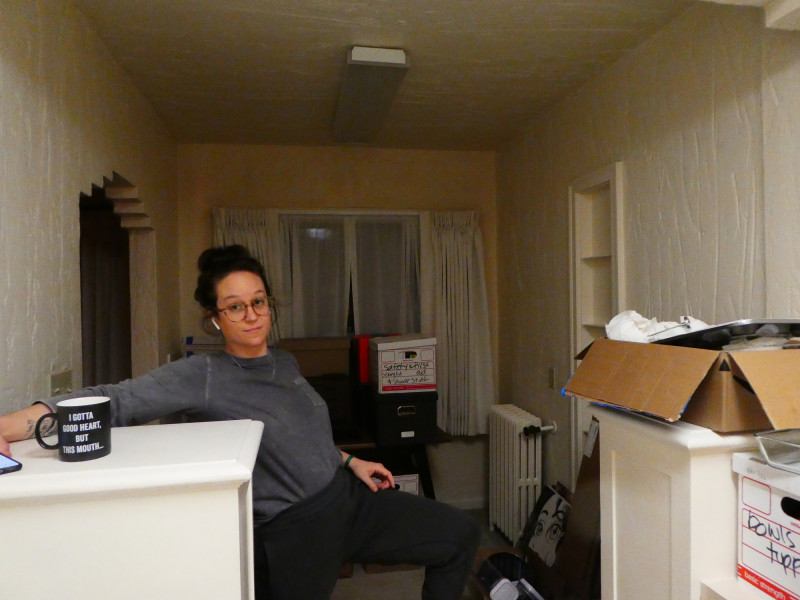 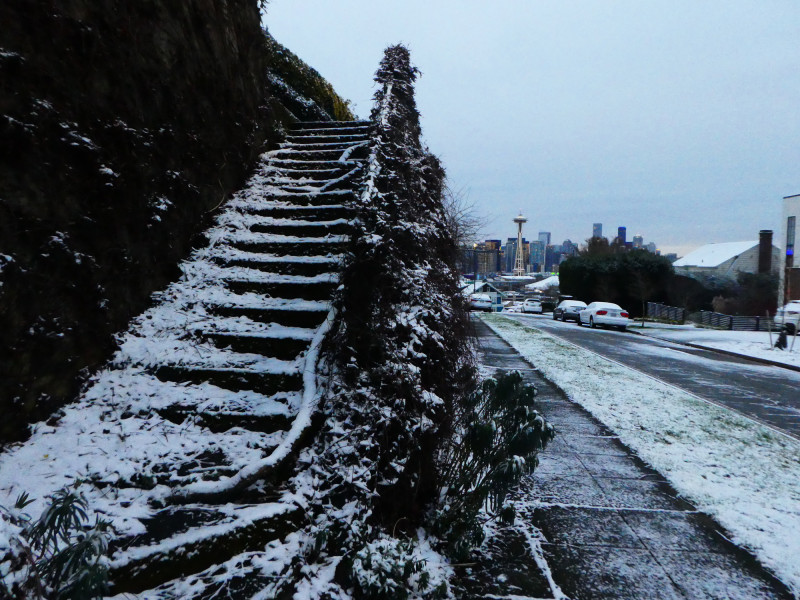 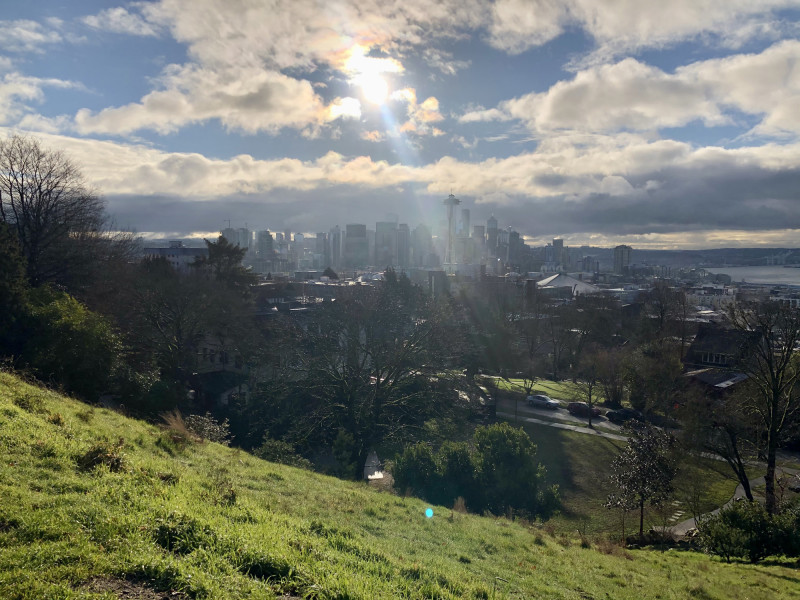 Kelly G. (she/her) was born and raised in Los Angeles and has been living with HIV since 2010. Part of her healing after diagnosis was sharing what she was going through with her friends. After noticing that person after person would go get tested after their conversation, Kelly decided to come out publicly as a person who is living with HIV. Since 2012, she has been featured on far-reaching platforms such as HIV Plus Magazine, A&U Magazine, HIV Equal, Bustle online, the CDC, MTV, and on an episode of Keeping up with the Kardashians. In 2017, she was featured in the POZ 100, celebrating women living with HIV doing advocacy work in and for the community, as well as honored to be awarded the Pedro Zamora Young Leaders Scholarship. She has also been honored to uphold Dame Elizabeth Taylor’s HIV/AIDS activist legacy by representing her Foundation as an official ambassador since 2015.

The accolades above are what started out as a form of liberation and seeking of significance through self-expression. However, the heart of Kelly's work has turned into a lifelong communally engaged arts activism practice. She currently serves as the Project Coordinator for Through Positive Eyes, a photo-storytelling project that empowers people who are living with HIV to share their story in their own way through photography and spoken word. She thrives in facilitating arts empowerment and sexual health education workshops and sharing her story for 'anyone who will listen' to her. Her mission is to do her part in creating a world that is more healthy, creative, and compassionate.