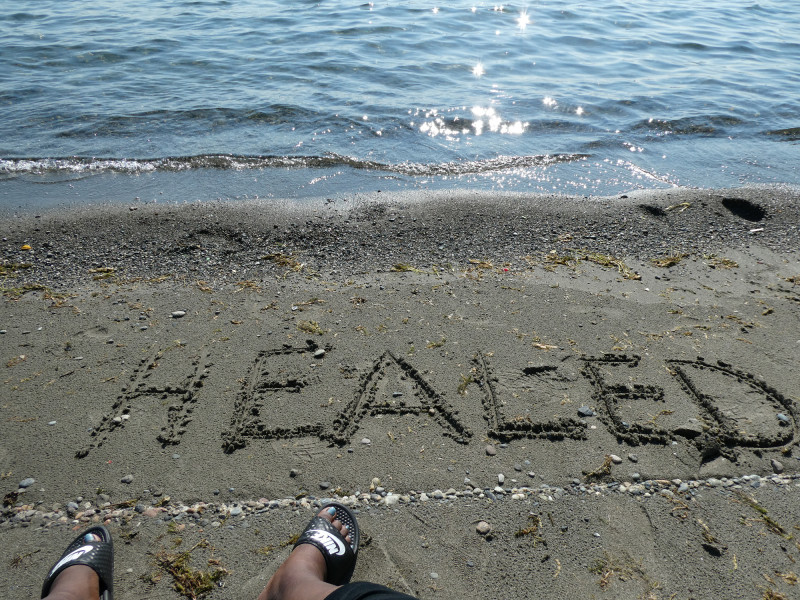 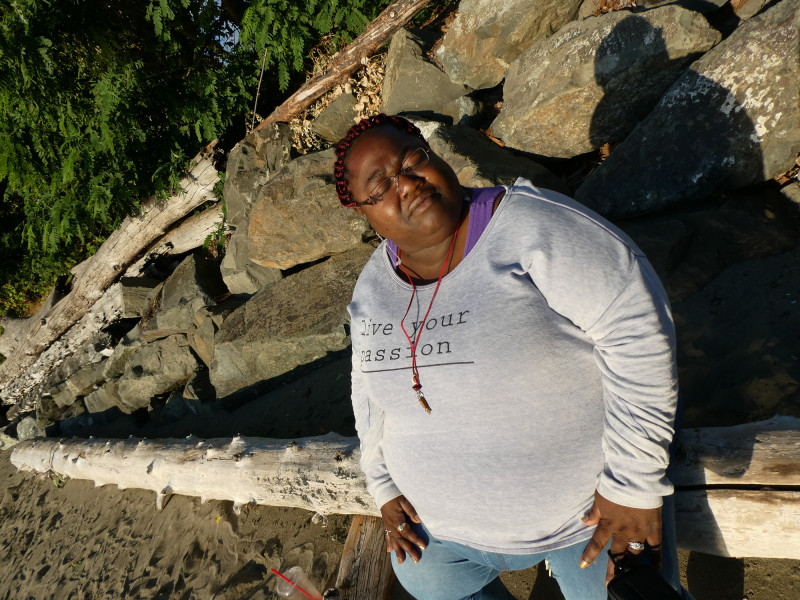 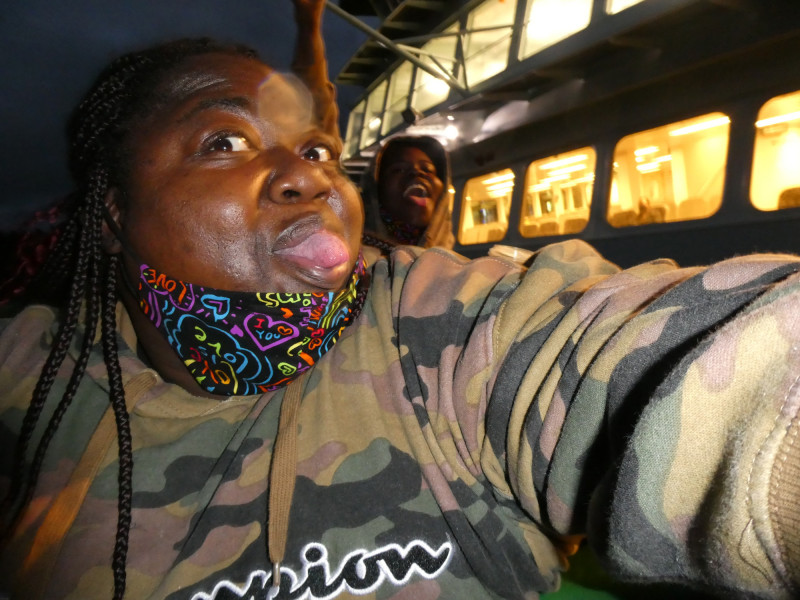 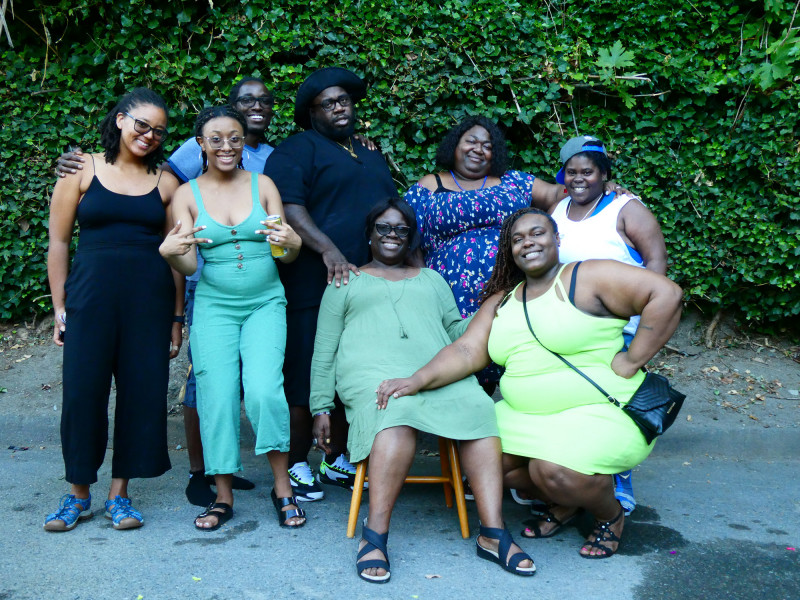 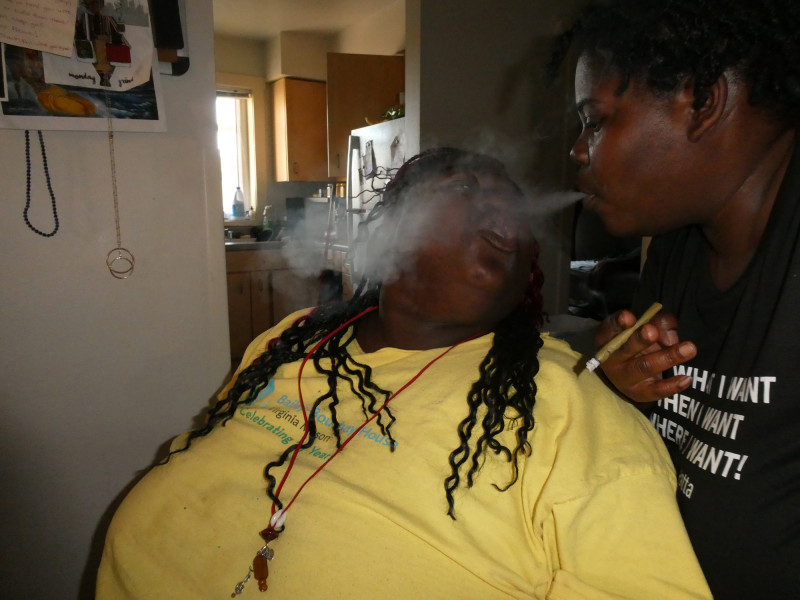 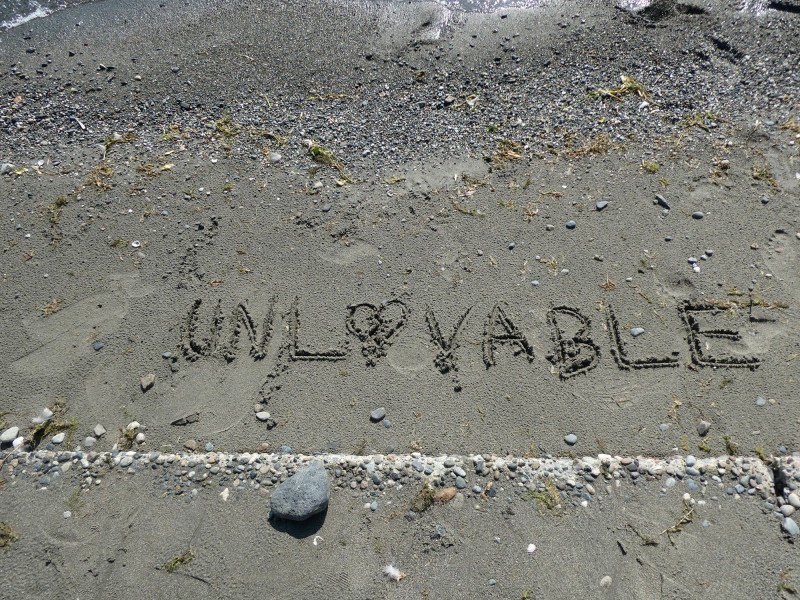 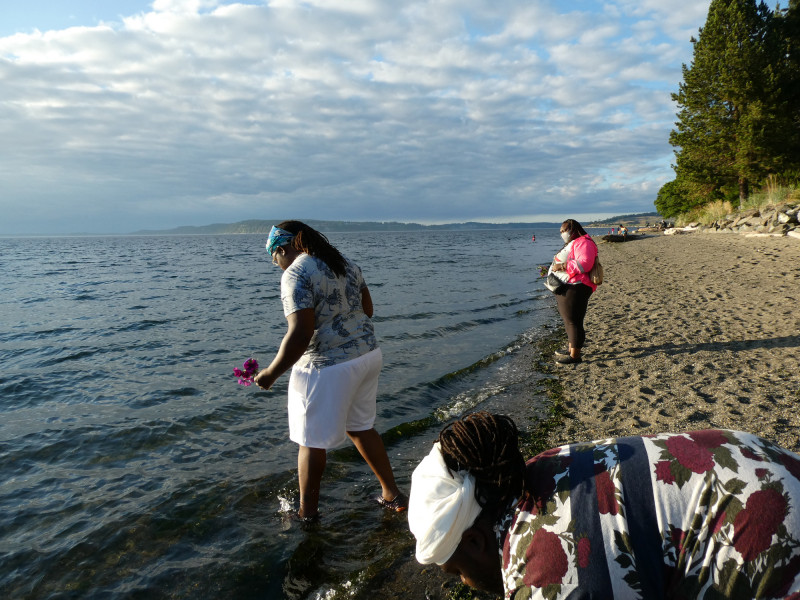 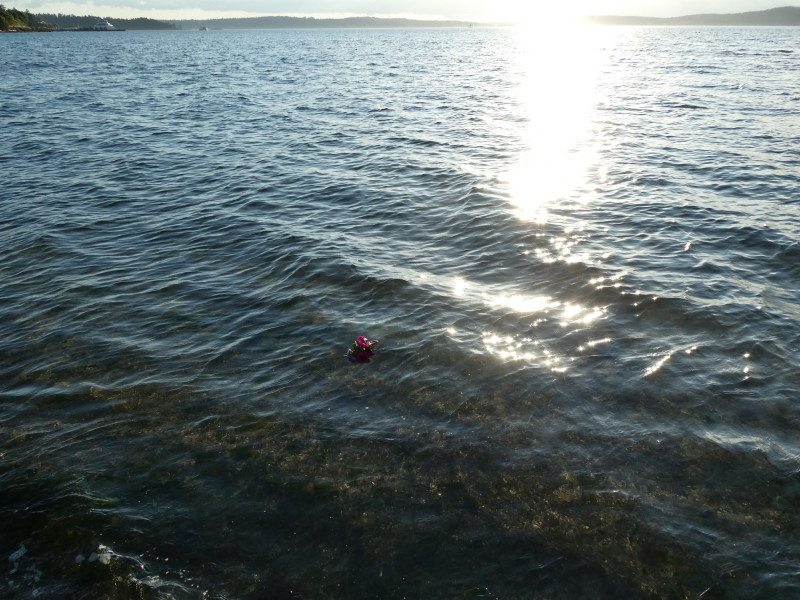 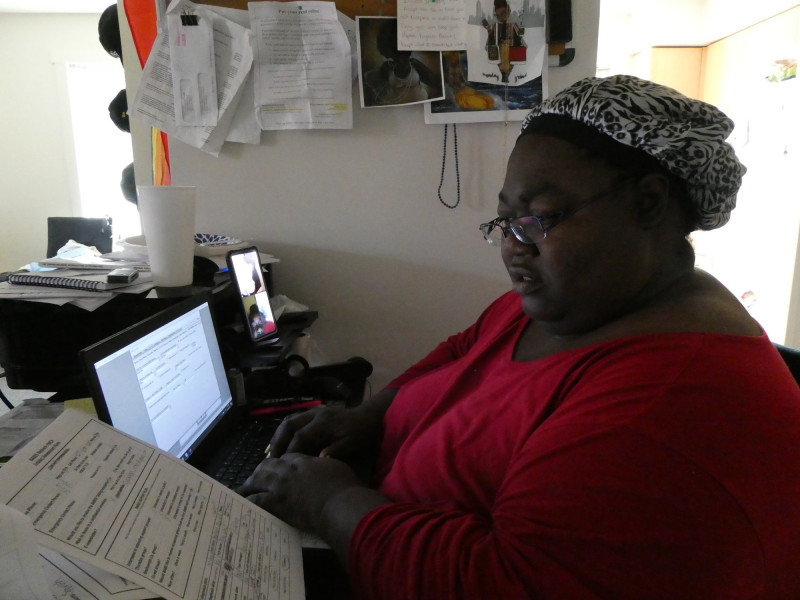 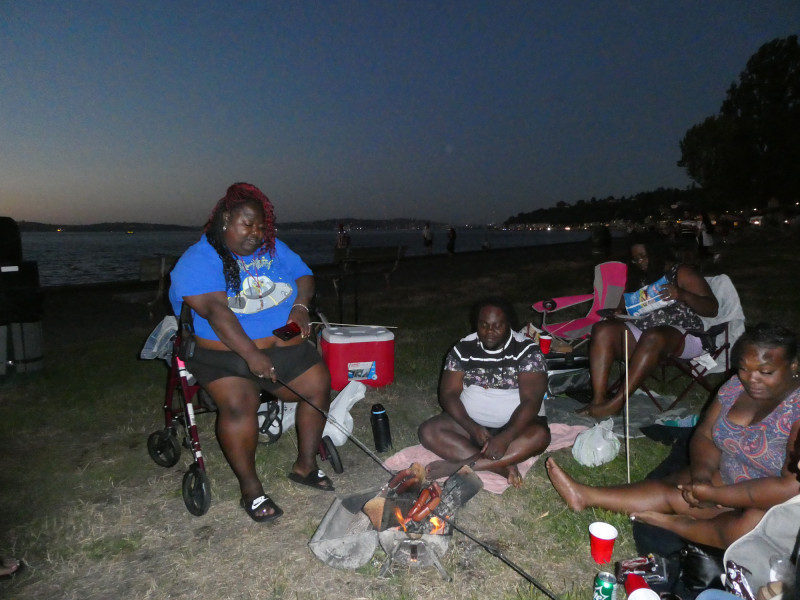 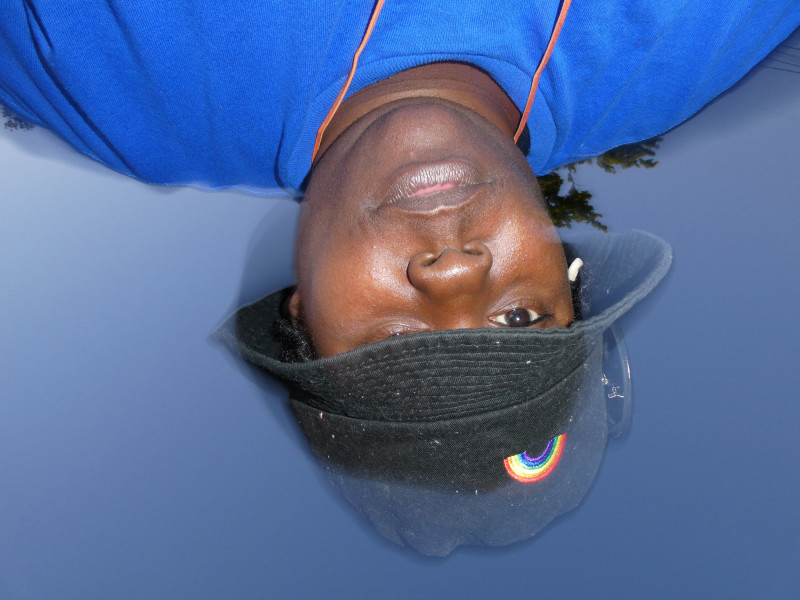 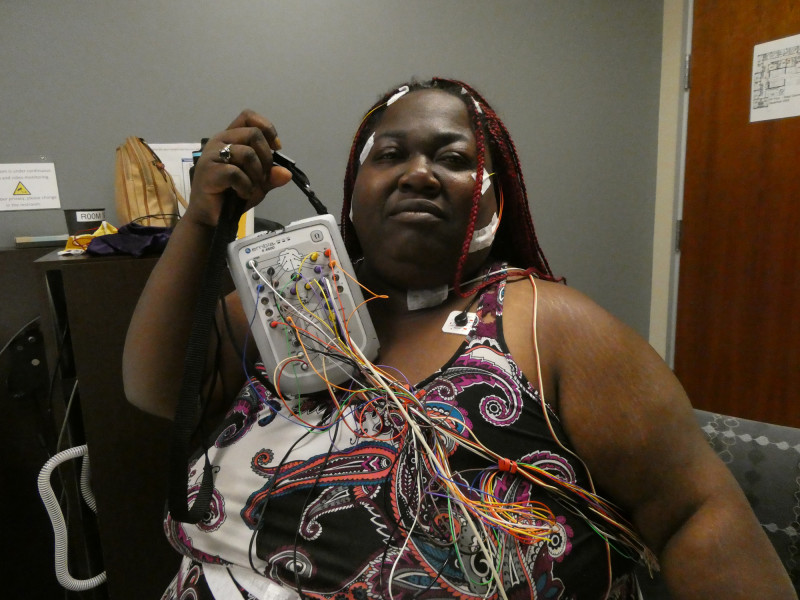 Kia (she/her) was born and raised in Seattle, Washington. She has moved to other places, but has always come back home to the Emerald City. She currently serves as the Lead Peer Case Manager at the Babes Network, assisting women who are living with HIV into getting the care and social support they need to live a long, healthy, and happy life.

Kia self identifies as an African American woman and a married lesbian diva. Kia dropped out of high school and later earned her General Educational Development (GED). She also attended school at TSU, however, the trauma of her HIV diagnosis took her out of her studies and into a little detour. Kia says that, “Life follows no schedule, it’s all about growth and repeating lessons until you get them and are able to move forward.”

She has been living with HIV/AIDS since 2001, and after 19 years of keeping this part of her life to herself and her inner circle, she is speaking out publicly for the first time as an artivist with Through Positive Eyes. She has overcome insurmountable obstacles to come out on the other side to live her most fabulous life.

Kia’s words carry profound power to create positive change in the world, and she has grown to become well aware of this. For Kia, right now is simply the time to come out of the shadows and to stand proud amongst her peers. What an honor it will be to witness this beautiful transition!